Three managers have been detained for five to 10 days for forcing employees to eat cockroaches, drink toilet water. 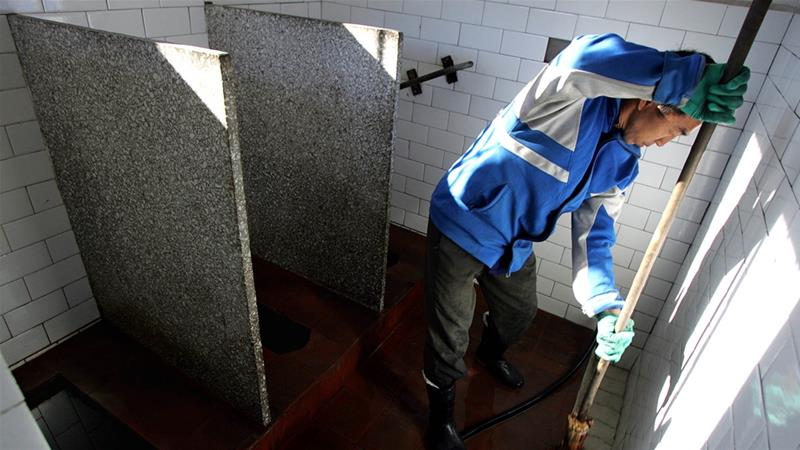 The managers of a Chinese home decor company were jailed after being accused of forcing employees to drink urine and endure other indignities for failing to make sales targets, local media reported on Wednesday.

Police are investigating the company in Guizhou province after videos of the incidents were posted on social media, the Zunyi Public Security Bureau said on its Weibo account.

Three managers have been detained for five to 10 days each for their role in the employee punishments, it said, as the investigation continues.

The managers previously punished low-achieving employees by forcing them to eat mustard or chilli, according to China News, but penalties have escalated since October to eating cockroaches and receiving beatings with a belt.

In other cases, employees reportedly had their heads shaved or were required to drink toilet water and urine for failing to complete tasks.

Some employees preferred to resign than give in, the news site said, although many remained and felt “brainwashed” by the exercises.

Victoria is set to record 532 new cases of coronavirus