Greater Manchester Police believe the boys are likely to be together and want to make contact to ensure they are both safe and well. 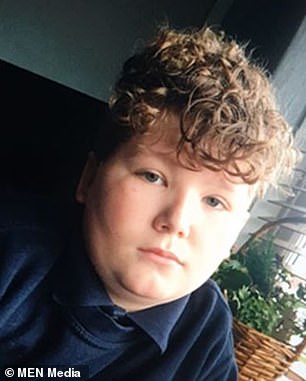 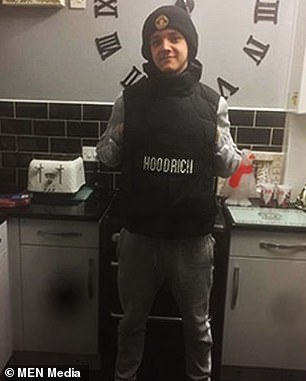 Greater Manchester Police have issued an urgent appeal to trace the whereabouts of Logan Marsden, 12, (L) and Mackenzie Kelly, 15, (R) who have not been seen since 11pm on Sunday

Mackenzie is described as white, of slim build, with brown hair.

He was last seen wearing a black North Face jacket and Adidas trousers with white stripes.

Logan is described as white and was last seen wearing a green North Face bubble jacket with black Under Armour tracksuit bottoms and a black hat with goggles on it.

Anyone with information about Mackenzie and/or Logan’s whereabouts should contact police on 0161 856 3924.

Man dies after drowning in waters off Burnaby beach