At the Time Warner Center on Columbus Circle, where the penthouse is going for $62.5 million, managers are deploying off duty cops with “submachine guns” to stand watch, while other wealthy city enclaves are also beefing up protection for residents.

“Everybody is worried about security,” an insider told the Post. “Every top building is adding security. It’s out of control. We hope it won’t be needed, but we will be ready.”

The building is working with the NYPD and Homeland Security, the insider said.

“There will be officers with submachine guns,” the source said. “We’ve always had immense security, but there will be more. We’ll have extra patrols. The entire building can be shut down with one button.”

Many buildings are hiring off duty cops instead of private security companies because they fear a repeat of Denver, where a private guard shot and killed a protestor, said one real estate insider.

Added another luxury building board member said high-end residents have been warned to take precautions by the NYPD.

“The NYPD is advising buildings to get the extra security,” the source said. “They’ve never done this before.”

Other top buildings, such as 220 Central Park South, which is home to hedge funder Ken Griffin’s $238 million condo ,say they are already well guarded but will take extra precautions, like keeping entrances locked at night, and only open to residents.

Other billionaire buildings, like 432 Park Ave., are discussing what extra measures to take this week, a resident board member told the Post.

“Everybody is doing it, adding elevated security to make sure that buildings are safe,” said one real estate insider. 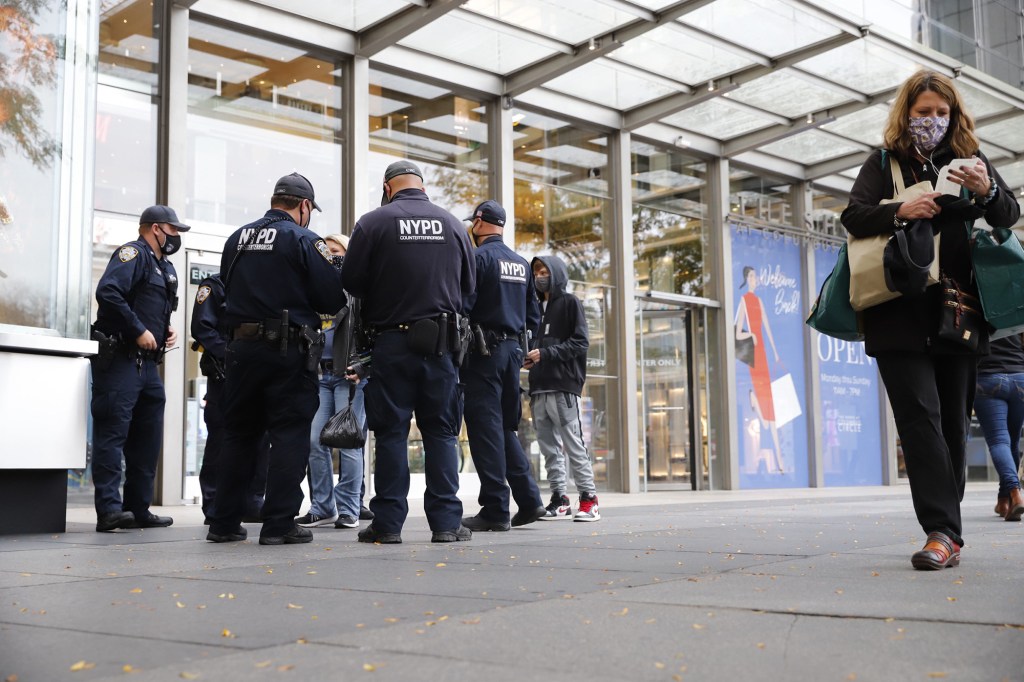 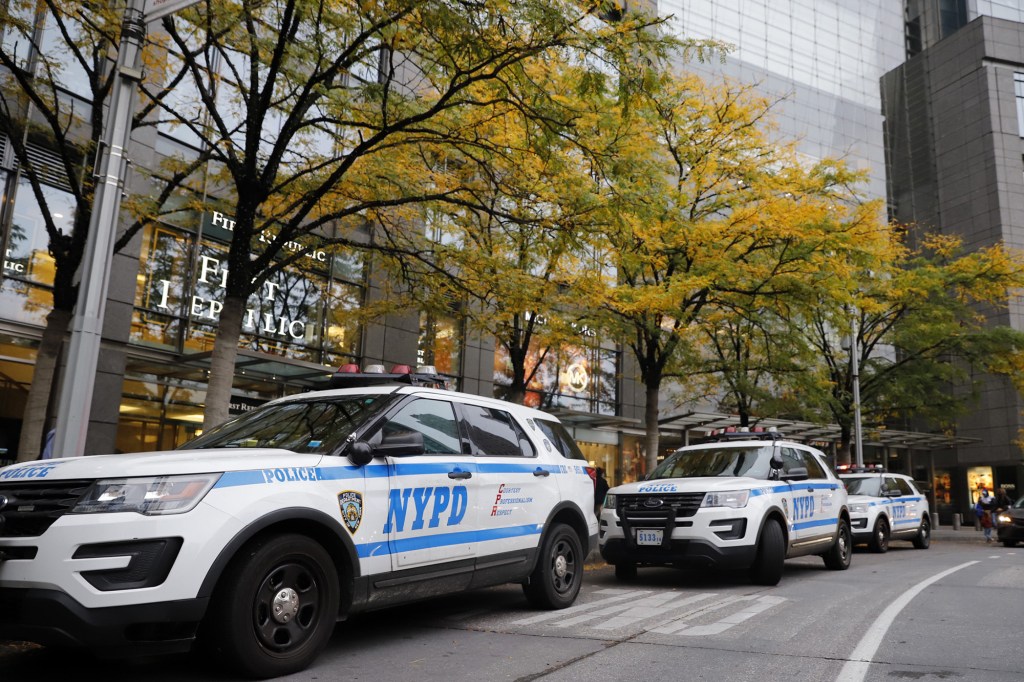 Nicaraguan bishop, a vocal Ortega critic, says he was target of assassination plot