An Illinois mayor says video of a police-involved shooting that left a 19-year-old black man dead and his girlfriend hospitalized will be released in the coming days, according to a report.

Cunningham said he hopes the recordings are disseminated ahead of a Freedom of Information Act request that has a Thursday deadline, the newspaper reported.

“We want to beat the FOIA request,” Cunningham said following a prayer vigil held where Stinnette and Williams were shot by an unidentified Hispanic officer who was fired last week.

The officer, who had been with the department for five years, has not been identified, but was terminated Friday for multiple policy violations with the mayor’s “approval.”

Police Chief Wayne Walles also briefly spoke at Sunday’s vigil, calling the fatal shooting a “terrible incident” while extolling the power of prayer and offering his condolences to the victims’ families. 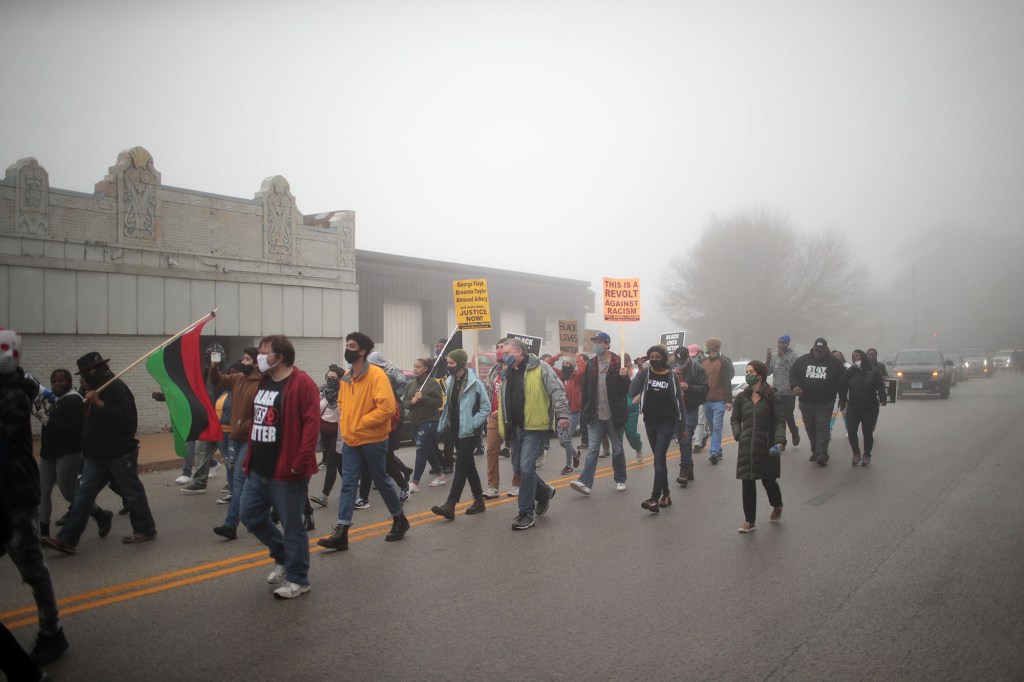 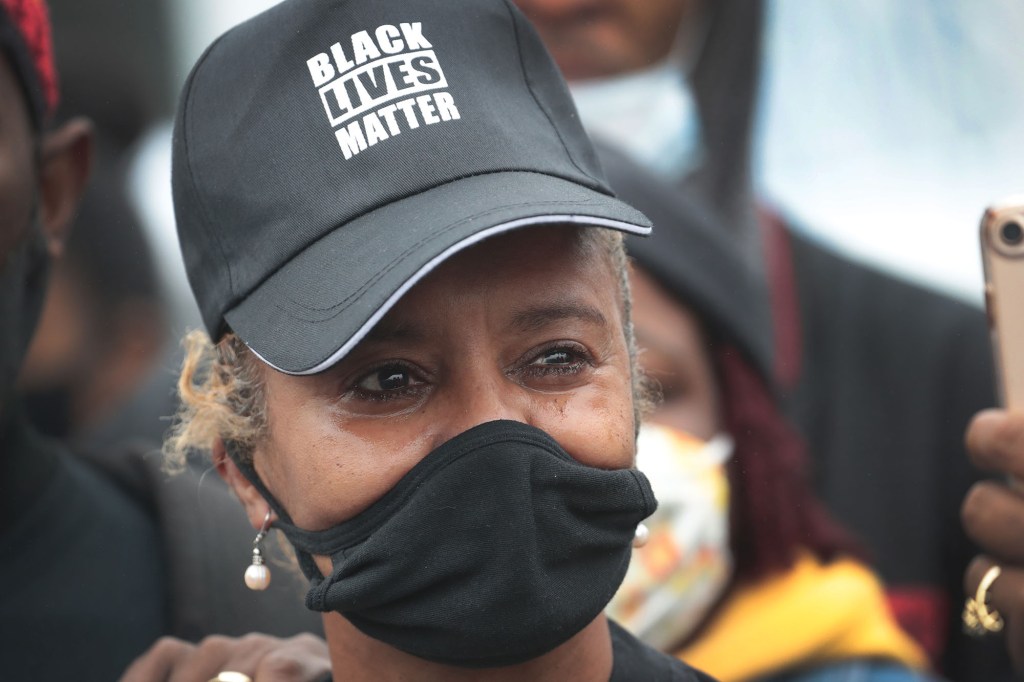 5G network in South Korea in DMZ border with North