Marco Pierre White Jr, 27, faces jail over 17 offences including knife and heroin possession, shoplifting and a racially aggravated offence – but his sentencing is delayed as his barrister goes on strike

The son of celebrity chef Marco Pierre White appeared in court today to plead guilty to a series of offences including possession of heroin and shoplifting.

White, of Corsham, Wiltshire, pleaded guilty to the offences which span from January last year to April this year and occurred in the Bath area.

But due to the barrister’s strike his case couldn’t be dealt with and was adjourned. 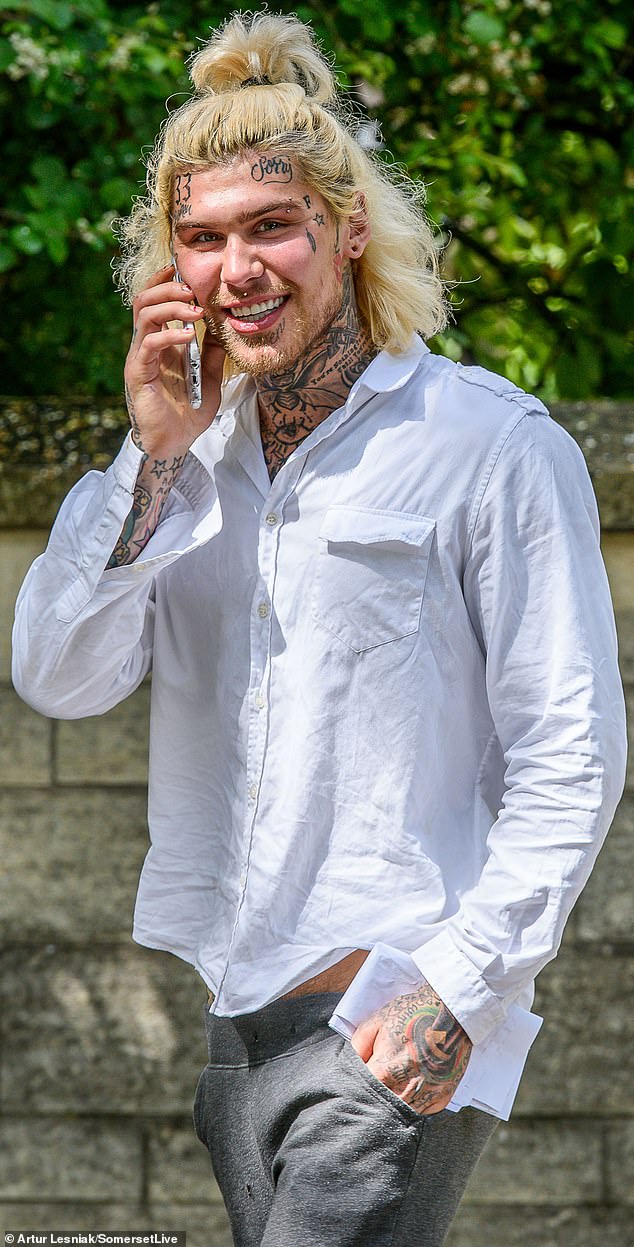 The recorder, Mr Richard Tutt, told the court he had received a message from White’s barrister saying she was not attending due to barristers’ industrial action. Therefore sentence for offences, which each carry the risk of jail, could not proceed.

The recorder adjourned sentence until August 22.

He remanded White in custody and the defendant simply said ‘thank you’ as he was taken from court.

In March the troubled star missed a court hearing because he was in hospital. The Celebrity Big Brother contestant was due to appear before Swindon Magistrates’ Court.

In a letter received by the court, a doctor said White was not fit to attend court, confirming that he was ‘in hospital for ongoing investigations’, but no further information was provided. 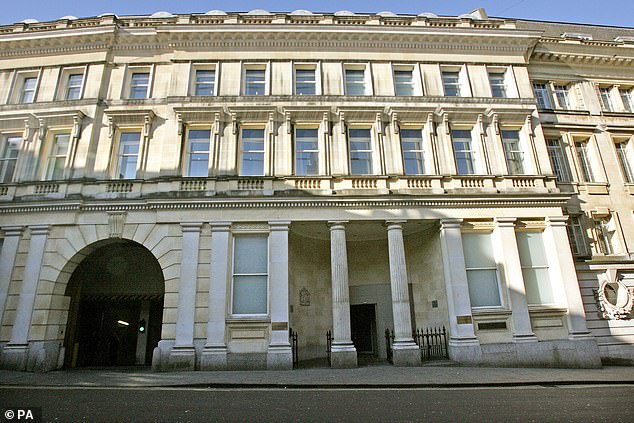 At Bristol Crown Court (pictured), White’s sentencing for the offences, which each carry the risk of jail, could not proceed due to a barristers’ strike. The recorder adjourned sentence until August 22

The Criminal Bar Association (CBA) is mounting days of strike action after saying its members have suffered an average decrease in earnings of 28% since 2006 – when taking inflation into account – and accused the government of refusing to engage in negotiations ‘aimed at finding a fair settlement’ to demands, which include the call for an immediate 15% increase in fees.

Announcing the strike ballot, the CBA said: ‘Without immediate action to halt the exodus of criminal barristers from our ranks, the record backlog that has crippled our courts will continue to inflict misery upon victims and defendants alike, and the public will be betrayed.’