The woman, in her 30s, said the lizard was “squashed” and had its guts “hanging out”. When she complained to staff she was offered a paltry 10 percent discount on her next meal. According to Pamela, which is not her real name, the employees didn’t even seem surprised.

She said: “I felt there was something strange. I opened [the burger] up and discovered a squashed lizard with its guts hanging out.”

Her friend, Christelle claims she thinks the cook knew the reptile was in the burger.

She added: “It was smeared with sauce. The cook must have seen it.” 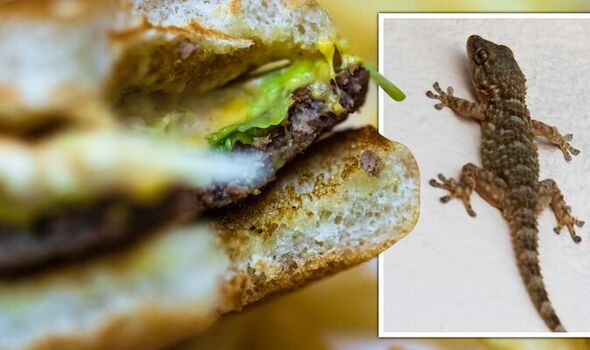 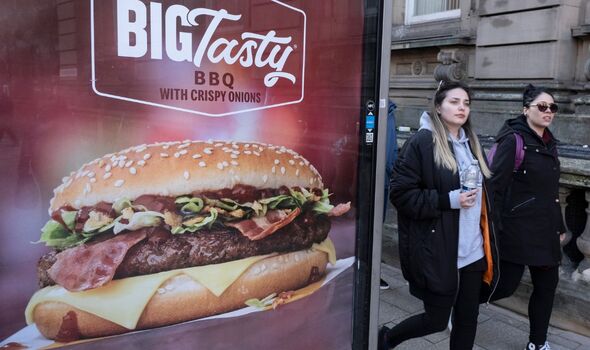 Pamela agreed McDonald’s staff must have known about the lizard.

She said: “I got the impression they weren’t surprised, The cook was there and at no point did he come and see us. The supervisor wasn’t there.”

The staff offered her a 10 percent discount off of her next McDonald’s meal.

Although she barely bit the lizard, Pamela said she stopped breastfeeding as she was worried she could spread a disease like salmonella to her young son. 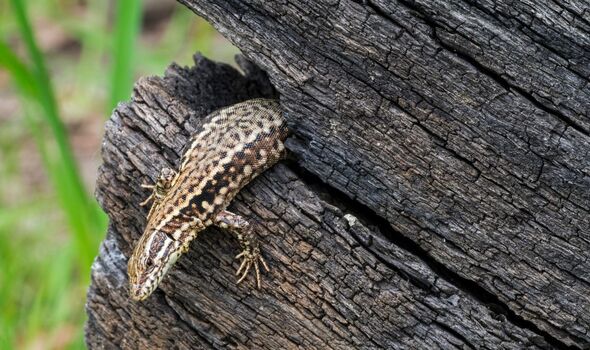 After the ordeal, she felt sick and had trouble sleeping. The following day she went to see a doctor who gave her antibiotics as a precaution.

Later, the restaurant’s manager contacted her to put her in touch with the company’s insurer.

She said: “That means they recognised there was a problem. What I really wanted was for them to say sorry.”

She contacted a lawyer who kept the lizard in the fridge for weeks in case it needed to be tested, however he said that food safety authorities never got in touch. 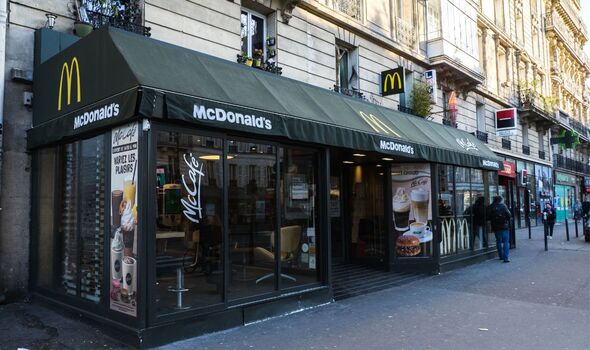 He has now filed against McDonald’s for “endangering the life of others”. The hearing is set to take place in **February 2023.

France consumes more McDonald’s than every country in the world besides the United States.

Management at the McDonald’s said it took the matter “very seriously” and had ordered an internal investigation but found “nothing untoward”.

It said: “Food quality and security are the top priority of the brand and as a result numerous audits and checks are applied throughout the preparation of our menus.”

Ruth Langsford takes time off her This Morning presenting duties