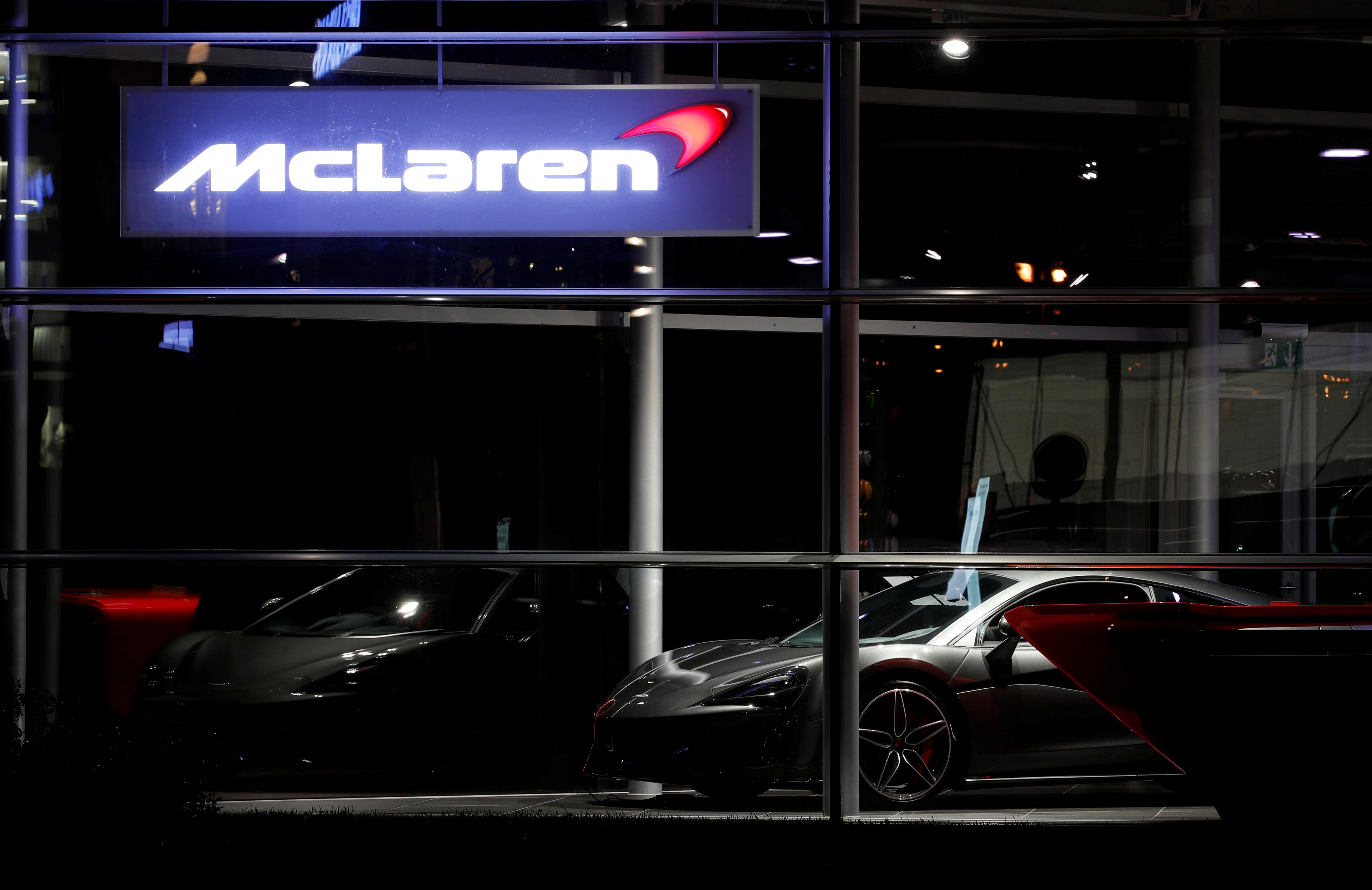 LONDON (Reuters) – The draft Brexit agreement between Britain and the European Union gives certainty to British business whilst no deal would hinder free trade, the boss of carmaker McLaren Automotive said as Prime Minister Theresa May battles to win over her lawmakers.

“A ‘no-deal’ Brexit next March is not an option for British business as it would hinder free trade that is important for us and our sector which imports parts and exports globally,” McLaren’s Mike Flewitt said on Monday.

“If agreed, the current deal will provide urgently needed certainty and an implementation period that allows us to plan for the future and help ensure the continued success of the British automotive sector.”