A MEDICAL student disguised himself as a woman before throwing acid over a junior doctor's face in a horrific attack on her doorstep.

Evil Milad Rouf, 25, then fled the scene in Brighton, tossing parts of his costume into bins across the city before buying new clothes from Primark, a court was told. 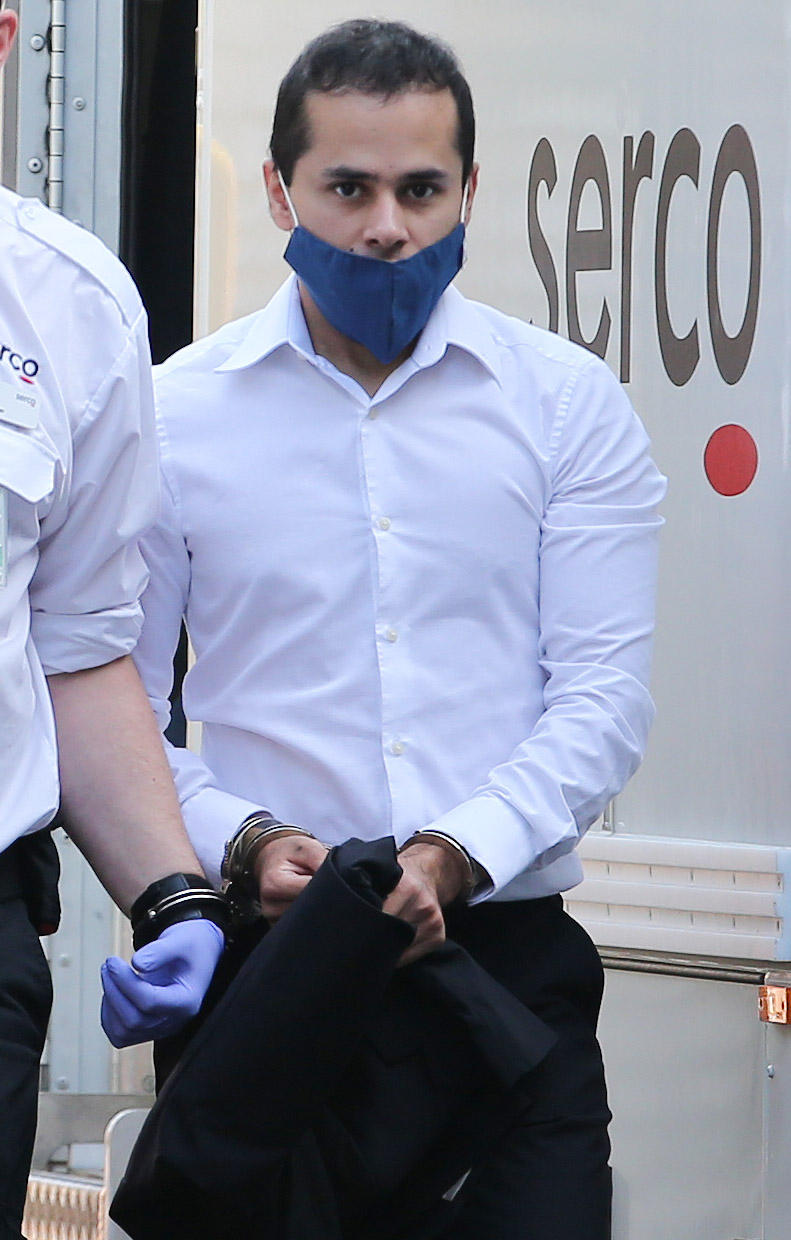 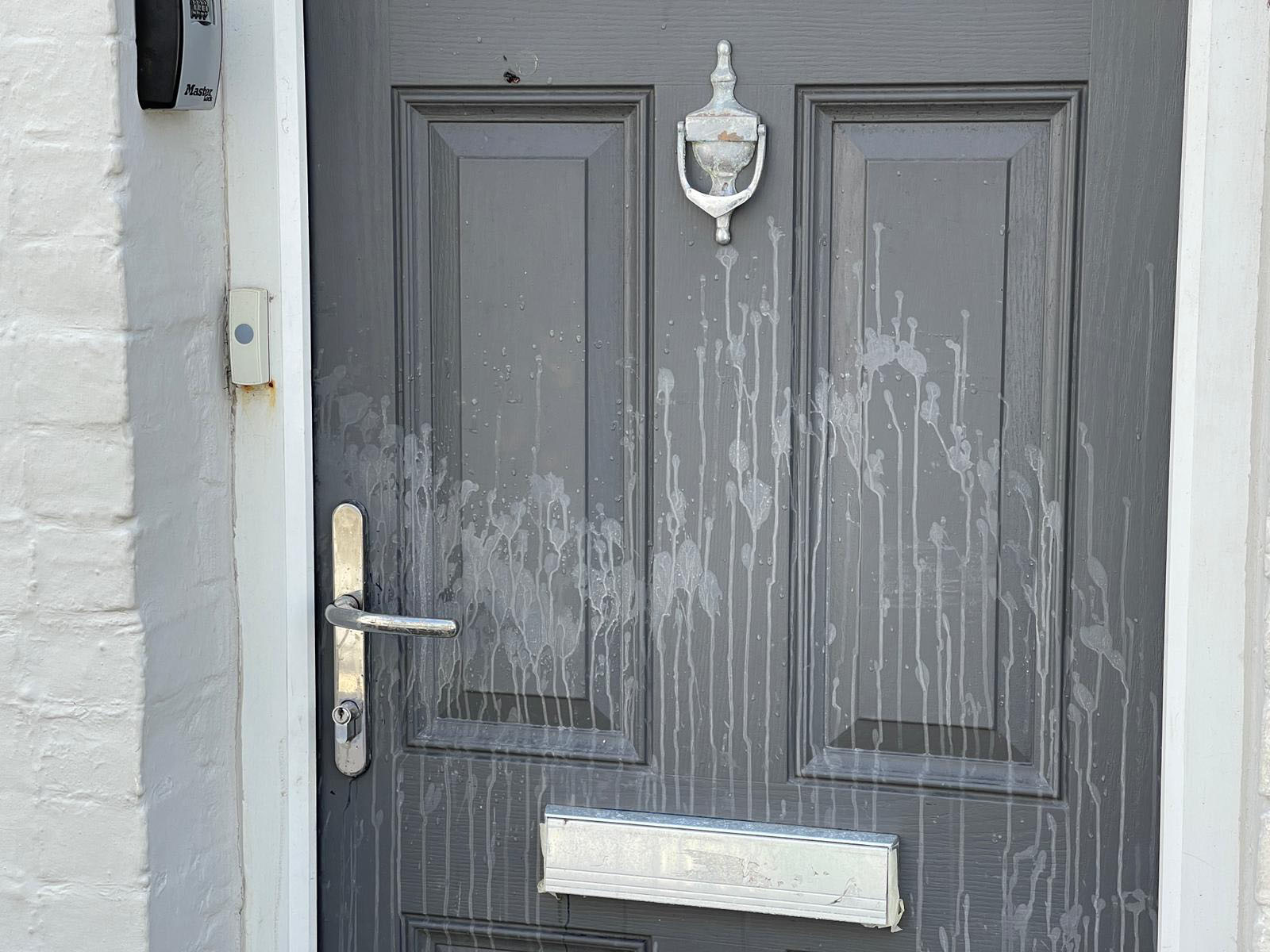 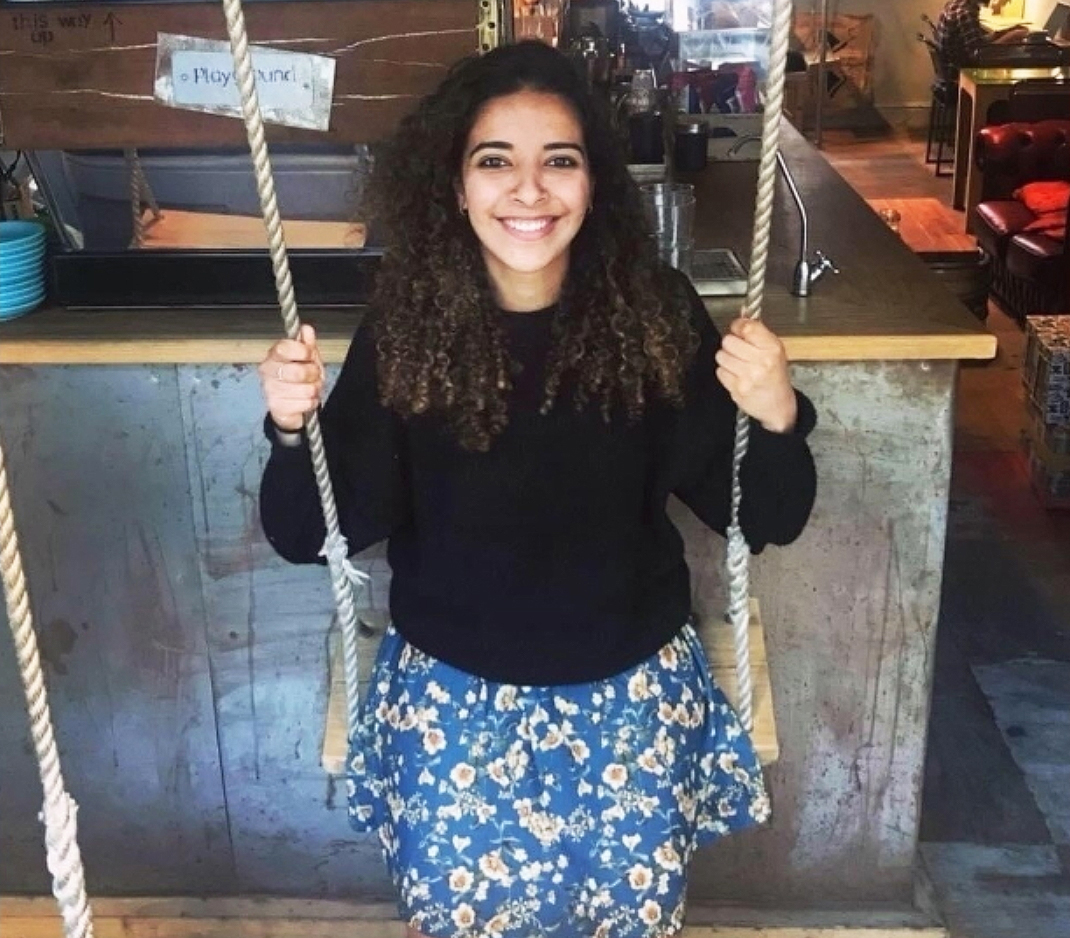 Dressed from head-to-toe in an elaborate female costume, Rouf knocked on the door of a doctor he had studied with before throwing acid at her, causing irreversible burns.

Rym Alaoui, aged in her 20s, was heard screaming in agony after the attack on her doorstep in Brighton on May 20.

The young medic was rushed to the hospital where she was treated for injuries to her face and chest.

After his arrest, a search of his home address in Cardiff found items matching the clothing he bought in Brighton.

There was also a hand-written list of the items he had included in his disguise.

Rouf, of Roath in Cardiff, was remanded in custody for sentencing on October 7.

After his court appearance, investigating officer Rose Horan said: “This was a premeditated, malicious and harrowing incident, and I’d like to thank the victim for showing such incredible bravery and dignity throughout.

"She has been inspirational.

“I would also like to thank the many officers who responded to the incident and the wider community for their huge support in our investigation.

"We approached and engaged with a wide range of businesses in the city centre and they provided us with hundreds of hours of CCTV.

“In the end, it was this footage that enabled us to trace Rouf’s movements through the city and build a strong case against him, which has resulted in a guilty plea at court.” 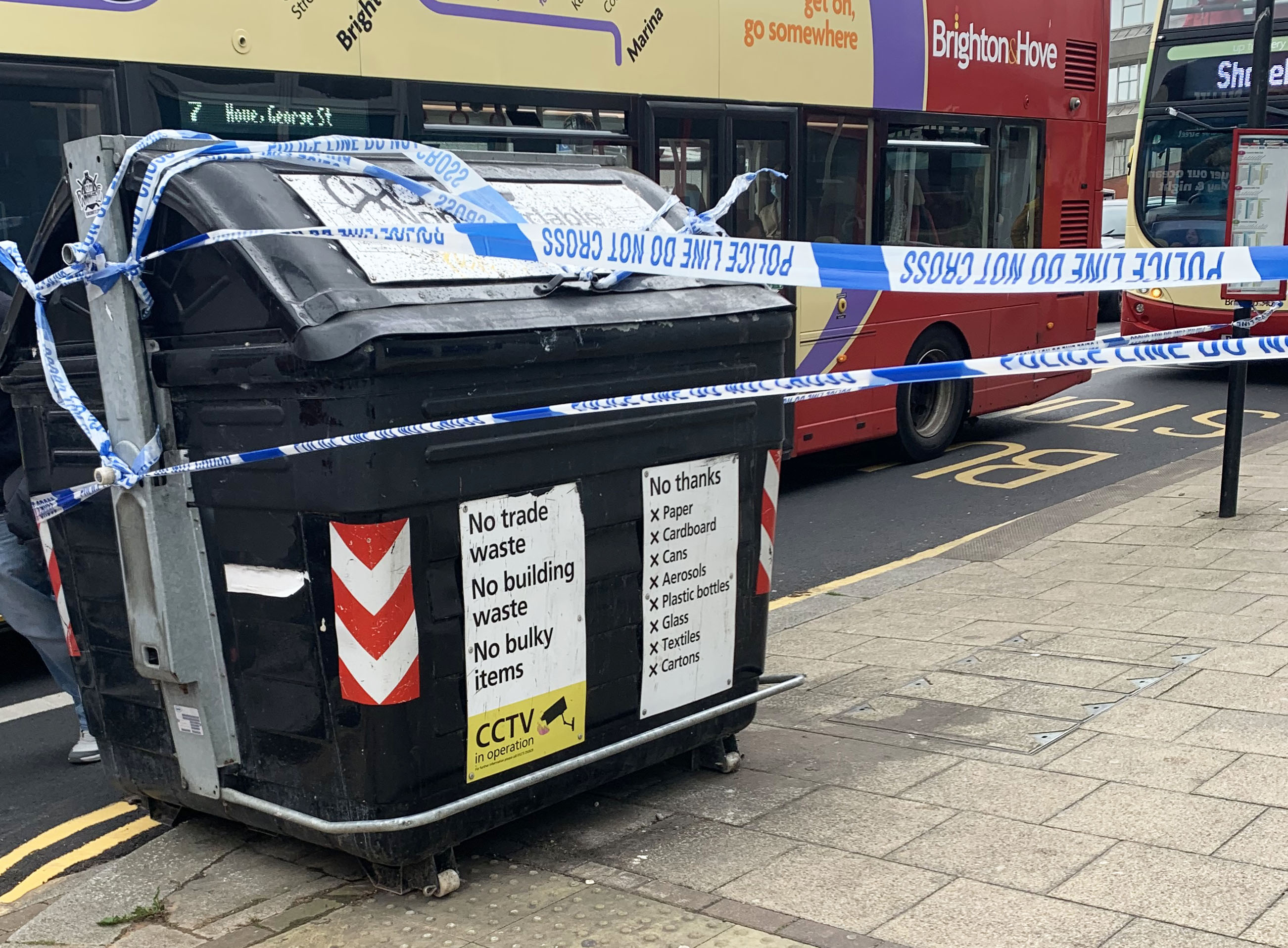