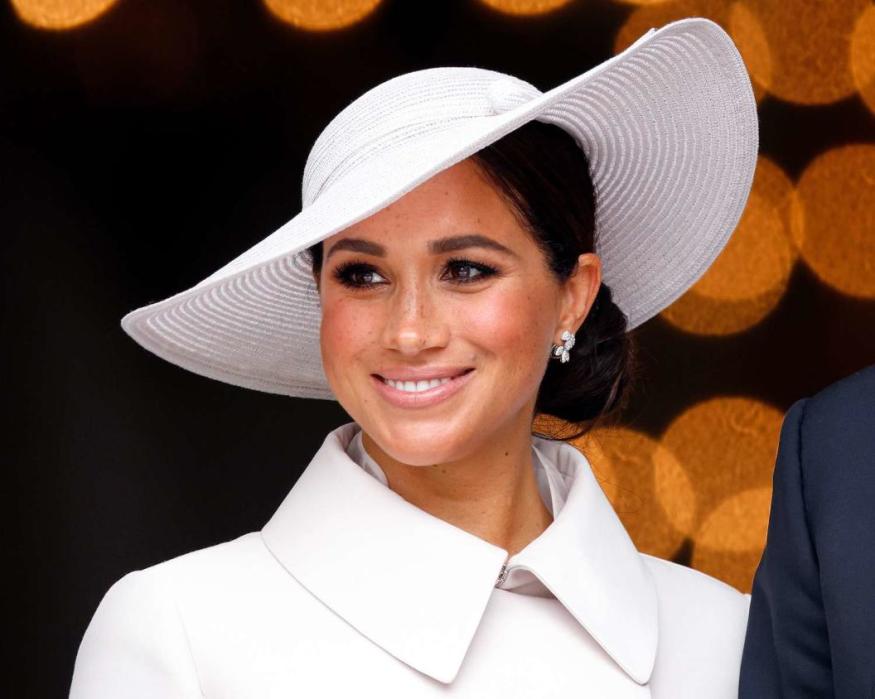 Meghan Markle is thinking about a return to Instagram.

The Duchess of Sussex, 41, teased that she was considering a social media presence in a wide-ranging interview with New York magazine’s The Cut.

“Do you want to know a secret?” she said. “I’m getting back…on Instagram.”

Although Meghan “would relay she was no longer sure she would actually return to Instagram” later in the interview, she appeared to be considering the move “especially now, with Archetypes coming out,” referring to her podcast that debuted on Spotify last week.

RELATED: Meghan Markle Says She ‘Feels Clearer’ After Montecito Move and Can ‘Use’ Her Voice Again 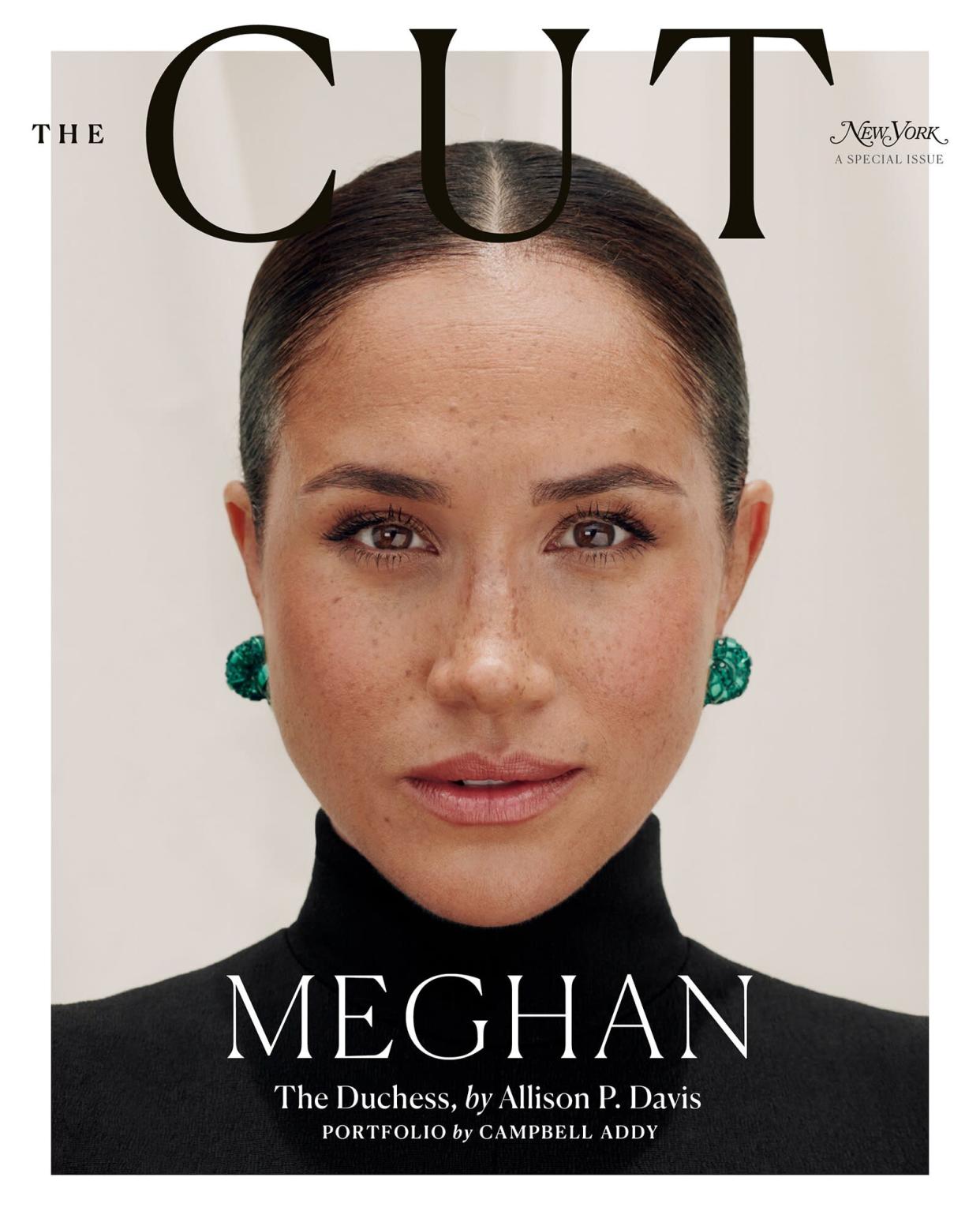 Campbell Addy for The Cut

The former actress did reflect on shutting down her social media profiles (including her Instagram page with 3 million followers) and lifestyle blog The Tig after getting engaged to Prince Harry.

“It was a big adjustment — a huge adjustment to go from that kind of autonomy to a different life,” she said.

Meghan and Prince Harry’s royal work and news appeared on the @KensingtonRoyal accounts, which also provided updates on Prince William and Kate Middleton — but it came with strict rules.

“There’s literally a structure by which if you want to release photos of your child, as a member of the family, you first have to give them to the Royal Rota,” she explained, referring to the U.K.’s media pool. She questioned why she should release photos of her child to the media before she can “share it with the people that love my child?”

The couple later launched a separate page, @SussexRoyal, which stopped being updated following their decision to step back from their senior royal roles. 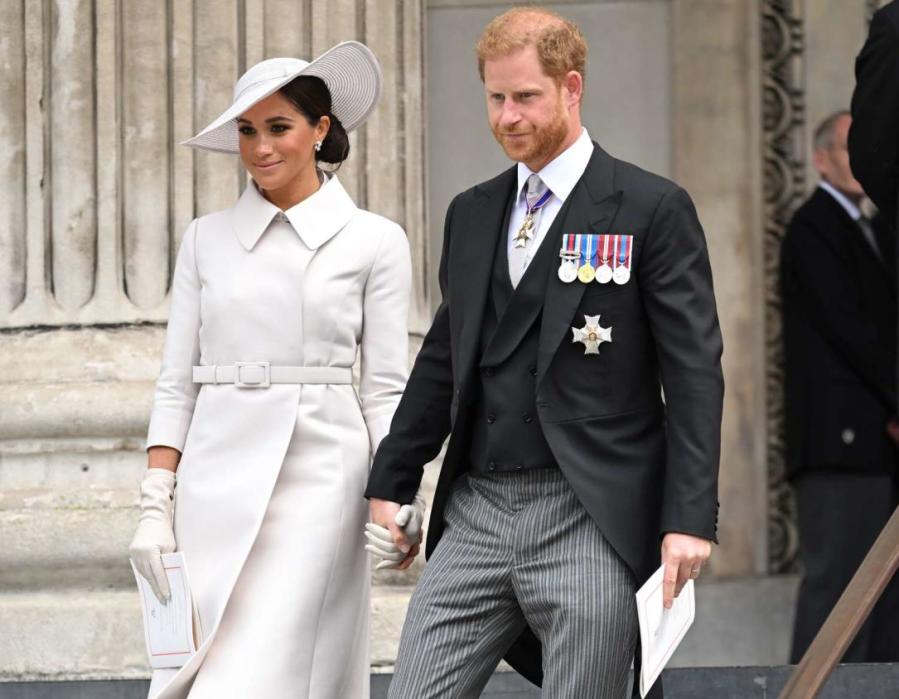 In 2020, Meghan said she was steering clear of social media.

“For my own self-preservation, I have not been on social media for a very long time,” she said at the Fortune Most Powerful Women Next Gen Summit. “I made a personal choice to not have any account, so I don’t know what’s out there, and in many ways that’s helpful for me.”

Can’t get enough of PEOPLE‘s Royals coverage? Sign up for our free Royals newsletter to get the latest updates on Kate Middleton, Meghan Markle and more!

The Archetypes podcast host also previously suggested that Instagram adds a “dislike” button to the platform.

“One of the things that seems like such an easy solve from my lens, if you look at Instagram for example, there’s a ‘like’ button and then there’s comments,” she said at The New York Times DealBook Online Summit last year. “So if you disagree with something you have to comment on it in a really vitriolic way. If there was a ‘dislike’ button, wouldn’t that hugely shift what you were putting out there? Because you could just ‘like’ it or just ‘dislike’ it.”