Prime Minister Janez Jansa, who is due to take over the leadership of the European Union in July 2021, was invited to give evidence to the European Parliament who criticises Slovenia for stifling media freedom. Dutch MEP Sophie in ‘t Veld chaired the meeting and denied a video broadcast from Mr Janez which she said was “not part of the process” and said technical issues could not allow it. But the Prime Minister then disconnected from the meeting and later attacked Ms ‘t Veld on Twitter accusing her of censorship causing havoc for the EU who has Slovenia next on the presidency.

During the session, Mr Jansa was allocated 15 minutes to deliver his evidence to Parliament.

However, he insisted on showing a video and did not make the meeting aware of the move beforehand.

MEPs had hoped to question the Prime Minister over media freedom in his country and slammed his decision to show a video as it would deny them the ability to hold him to account.

Chairman Sophie ‘t Veld said during the meeting: “The hearing is organised for the benefit of the members of the European Parliament in the course of a monitoring exercise. 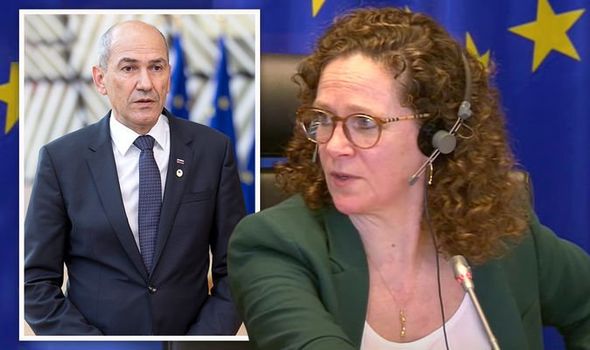 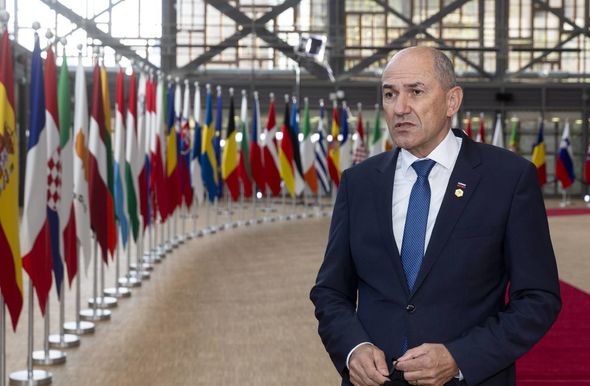 “The viewing of video can be part of the monitoring exercise but it is not meant for a session which happens to be web-streamed.”

She then commented that  “the session was not to his liking” when Mr Jansa chose to disconnect.

Ms ‘t Veld added: “I do not think it’s appropriate to send a video at the moment that the meeting starts without stating any reasons why – we have never done something like this.”

European Parliament is ‘not a punch bag’ says David Sassoli 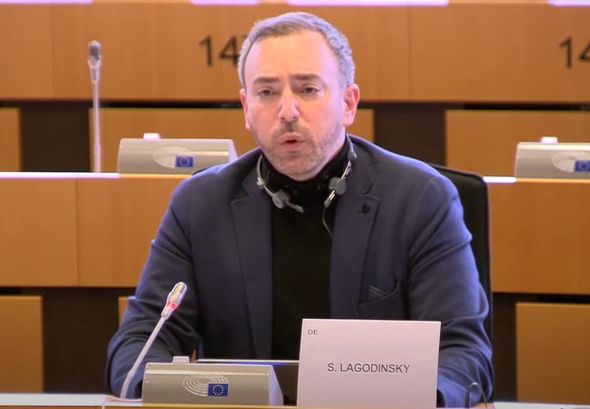 “I come here to engage orally with the people and the guests and these are guests, even if they’re a Prime Minister.

“The Prime Minister was invited here to present his case, we can make his case without him.

Mr Janez went on to attack the EU on Twitter calling them “overpaid bureaucrats” and accused them of censorship. 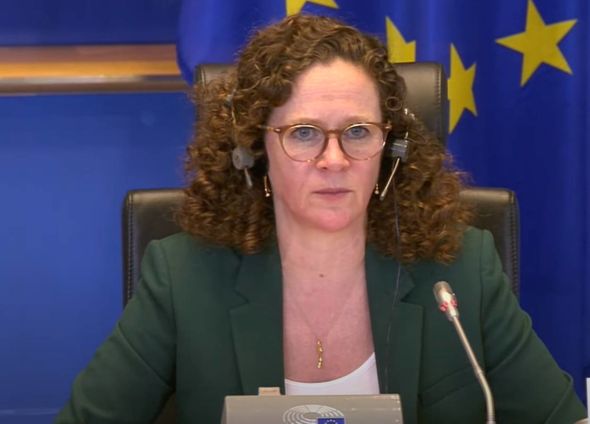 He also tweeted: “It is truly unfortunate that Sophie in ‘t Veld, who supposed to monitor media freedom in the EU, despite prior agreement censored the broadcast of a video that highlights problems with media freedom and attacks on journalists in Slovenia.”

EU presidency of the European Council rotates among member states every six months with Portugal currently holding the position until the end of June.

Slovenia is the next country that will take up the role until December 2021.

Woman, 24, dies of cancer holding boyfriend's hand despite being told condition was curable