The Met Police today said it has no plans to reopen the Prince Andrew sex abuse probe despite calls for officers to re-examine evidence following the Duke’s deal with Virginia Giuffre.

Britain’s biggest force dropped its investigation into Andrew last October, saying they would take ‘no further action’ – but the latest development raised questions over whether he would still be quizzed.

The Met ruled this out today, with a spokesman telling MailOnline: ‘There is no change to our previous position.’

FBI officials in the US still want to talk to Andrew as a witness to Epstein and his accomplice Ghislaine Maxwell’s crimes. 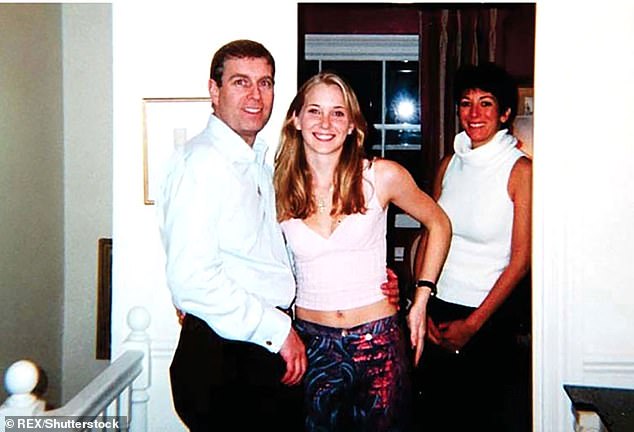 Among those renewing calls for the UK case to be reopened today was Nigel Cawthorne, Andrew’s biographer.

He told Newsweek: ‘There should be a police investigation into Prince Andrew. There are a couple of outstanding matters.

‘One is that the US Department of Justice has asked the British Government for their co-operation in interviewing Prince Andrew.

‘The other is whether the new commissioner of the Metropolitan Police will investigate this matter.’ 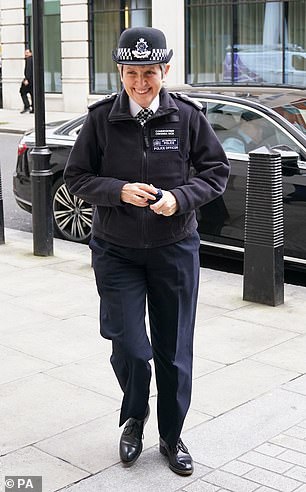 Cressida Dick, who recently resigned as Met commissioner. Her interim replacement has not yet been appointed

He added: ‘There’s no mention of how much money is involved or where he’s going to get it from. He’s not a wealthy man. As taxpayers we have the right to know. We want to know, is it coming out of my pocket?’

And former BBC royal correspondent Peter Hunt tweeted: ‘With the Giuffre case settled, Prince Andrew can now focus on talking to the FBI about his friend Epstein – 818 days after he first promised to do so.’

Mrs Giuffre had alleged she was forced to have sex with the duke three times when she was 17 under the orders of the late paedophile financier Jeffrey Epstein.

Only last month, she was given the go-ahead to sue Andrew, 61, for unspecified damages in a New York civil court.

But despite vowing to fight the claims and repeatedly protesting his innocence, the prince yesterday agreed to pay a huge sum to settle the case before it ever reaches a jury.

It has been suggested that the Queen has used her private income to help her second son with his legal bills, and last night the Daily Telegraph reported that she would contribute to the settlement using income from her private Duchy of Lancaster estate.

However, Buckingham Palace would not comment on the claim – and courtiers have tried to distance the monarch from the US court case. 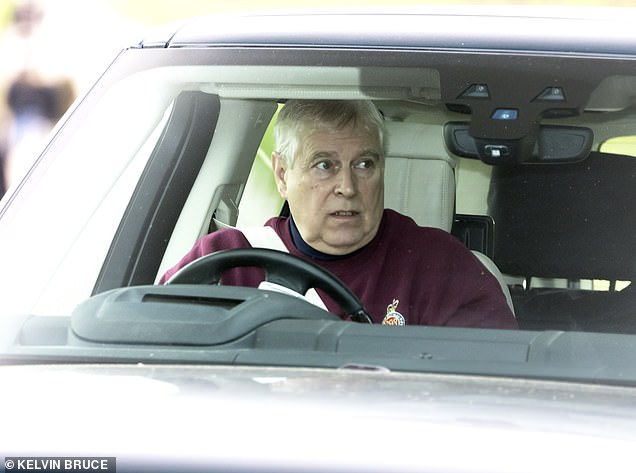 The Telegraph reported that the total amount that the victim and her charity will receive will actually exceed £12million, with the funds coming from her private Duchy of Lancaster estate, which recently increased by £1.5million to more than £23million.

Full statement from both parties

Here is the full text of the statement regarding the out of court settlement reached between the Duke of York and Virginia Giuffre. The statement was included in a letter submitted to US judge Lewis A Kaplan:

‘Virginia Giuffre and Prince Andrew have reached an out of court settlement. The parties will file a stipulated dismissal upon Ms Giuffre’s receipt of the settlement (the sum of which is not being disclosed). Prince Andrew intends to make a substantial donation to Ms Giuffre’s charity in support of victims’ rights.

‘Prince Andrew has never intended to malign Ms. Giuffre’s character, and he accepts that she has suffered both as an established victim of abuse and as a result of unfair public attacks. It is known that Jeffrey Epstein trafficked countless young girls over many years.

Although the agreement contained no formal admission of liability from Andrew, or an apology, it said he now accepted Mrs Giuffre was a ‘victim of abuse’ and that he regretted his association with Epstein, the disgraced financier who trafficked countless young girls.

It also said the prince accepted that Mrs Giuffre, now 38, had been subjected to ‘unfair public attacks’ and that he had never intended to ‘malign her character’.

This is despite a string of recent aggressive accusations made by his legal team that included referencing a story which branded Mrs Giuffre a ‘money-hungry sex kitten’.

It is understood that Andrew will now hand a large sum of cash to Mrs Giuffre and he has also agreed to make a ‘substantial donation’ to her charity in support of victims’ rights.

Mrs Giuffre – who brought the lawsuit under her married name Virginia Giuffre – launched her legal action against Andrew in August, seeking unspecified damages for battery, including rape, and the infliction of emotional distress. The Daily Mail can reveal that negotiations on a settlement have secretly been taking place since last month when a US judge refused to throw Miss Roberts’ case out.

But her legal team were said to be surprised at the suddenness of Andrew’s capitulation, with things taking a dramatic turn in recent days.

The prince, who was stripped of his remaining patronages earlier this year, has faced pressure from senior royals to resolve the lawsuit ahead of the Queen’s Platinum Jubilee later this year.

And while last night Buckingham Palace was said to be breathing a sigh of relief that the case will not go to trial, senior royal sources indicated there was now no way back to public life for the disgraced duke.

One said: ‘Regardless of the outcome, he has ruled himself out of any public role by virtue of his appalling lack of judgment and poor choice of friends and associates.’

One other woman, Johanna Sjoberg, was revealed in 2019 to have accused Andrew of sexual misconduct when court papers in a 2015 defamation case involving Mrs Giuffre were unsealed.

She alleged he grabbed her breast in 2001 at the New York home of Epstein – something Buckingham Palace said at the time was ‘categorically untrue’. There has been no indication that she may take legal action against Andrew. 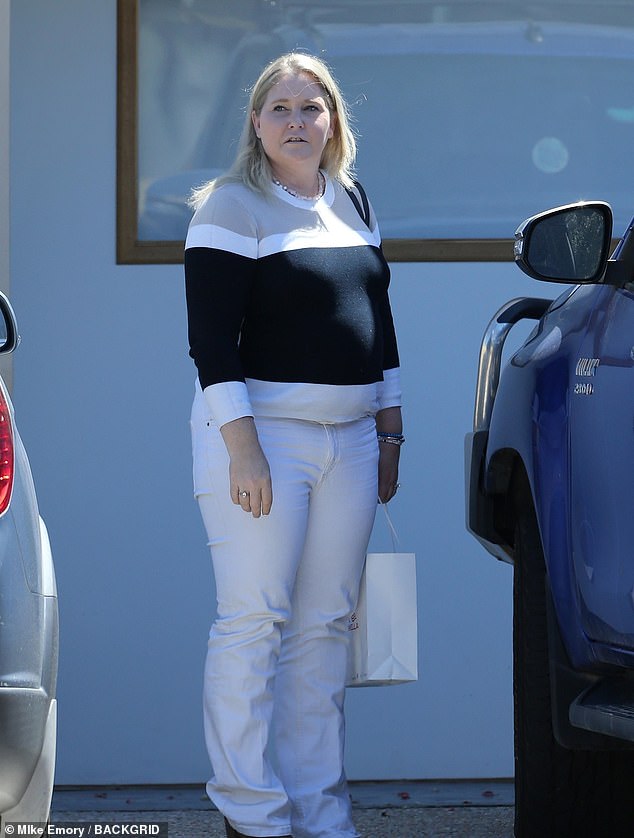 Virginia Giuffre, who used to be known as Virginia Roberts, is pictured in Perth, Australia, last week on February 8