MICHELLE Obama has insisted Americans shouldn't listen to those who say their ballot vote would get lost during the presidential election – a day after pro-Trump ballots were found trashed in Pennsylvania.

Speaking during an Instagram live virtual event on Tuesday, the former First Lady said "voting is easy", and urged the public to cast their vote. 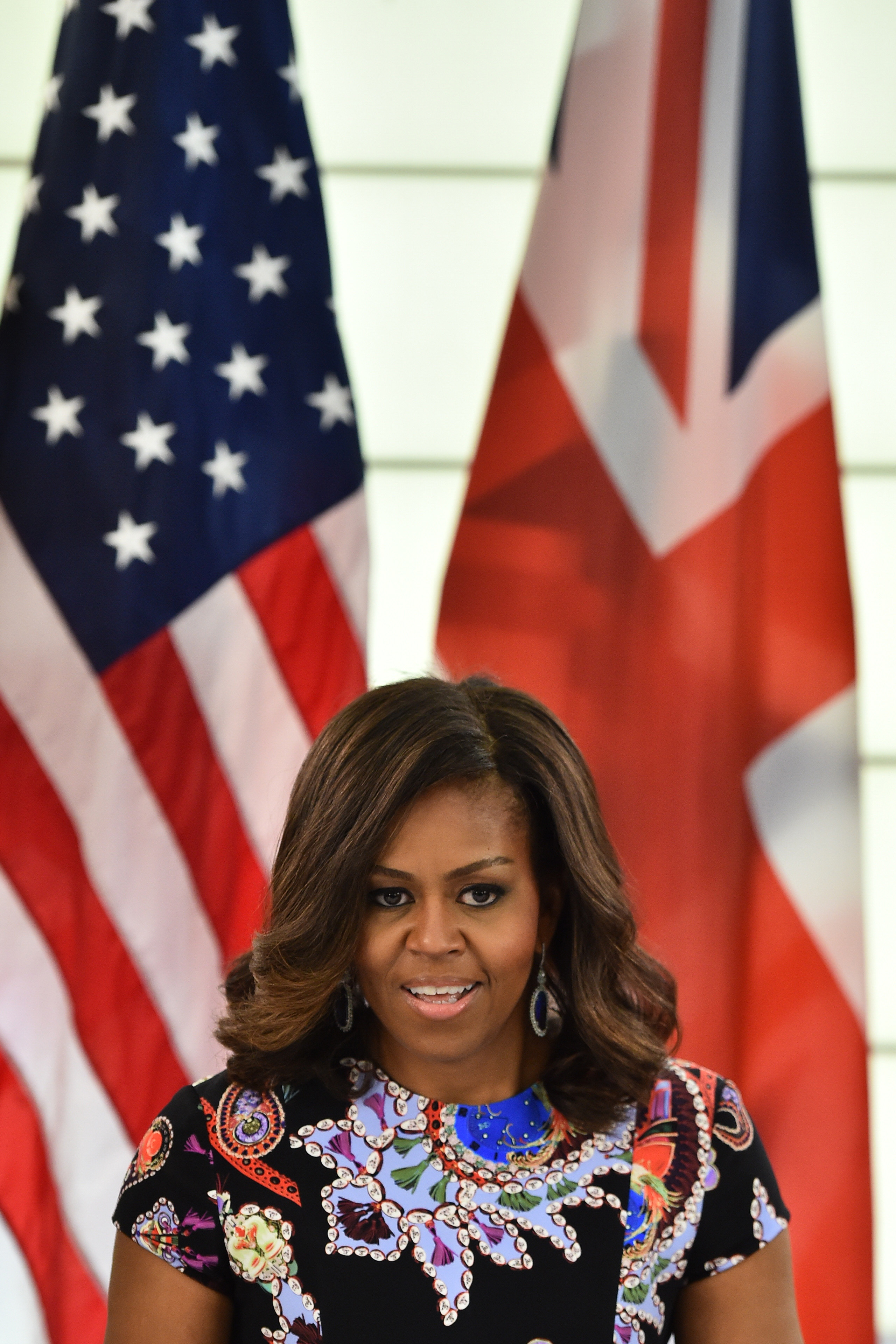 "Voting is easy," the former first lady said during the event, according to Axios.

"It is something that we can do. Don’t listen to people who will say that somehow voting is rigged and your vote will get lost and it won’t be counted. That is not true."

Obama made her comments during her voter-registration group, When We All Vote, which featured celebrities from Jennifer Lopez to Zendaya.

"[Voters should not be] discouraged by those conspiracy theories that are being peddled out there about the validity of our election process because it’s just not true," Obama continued. 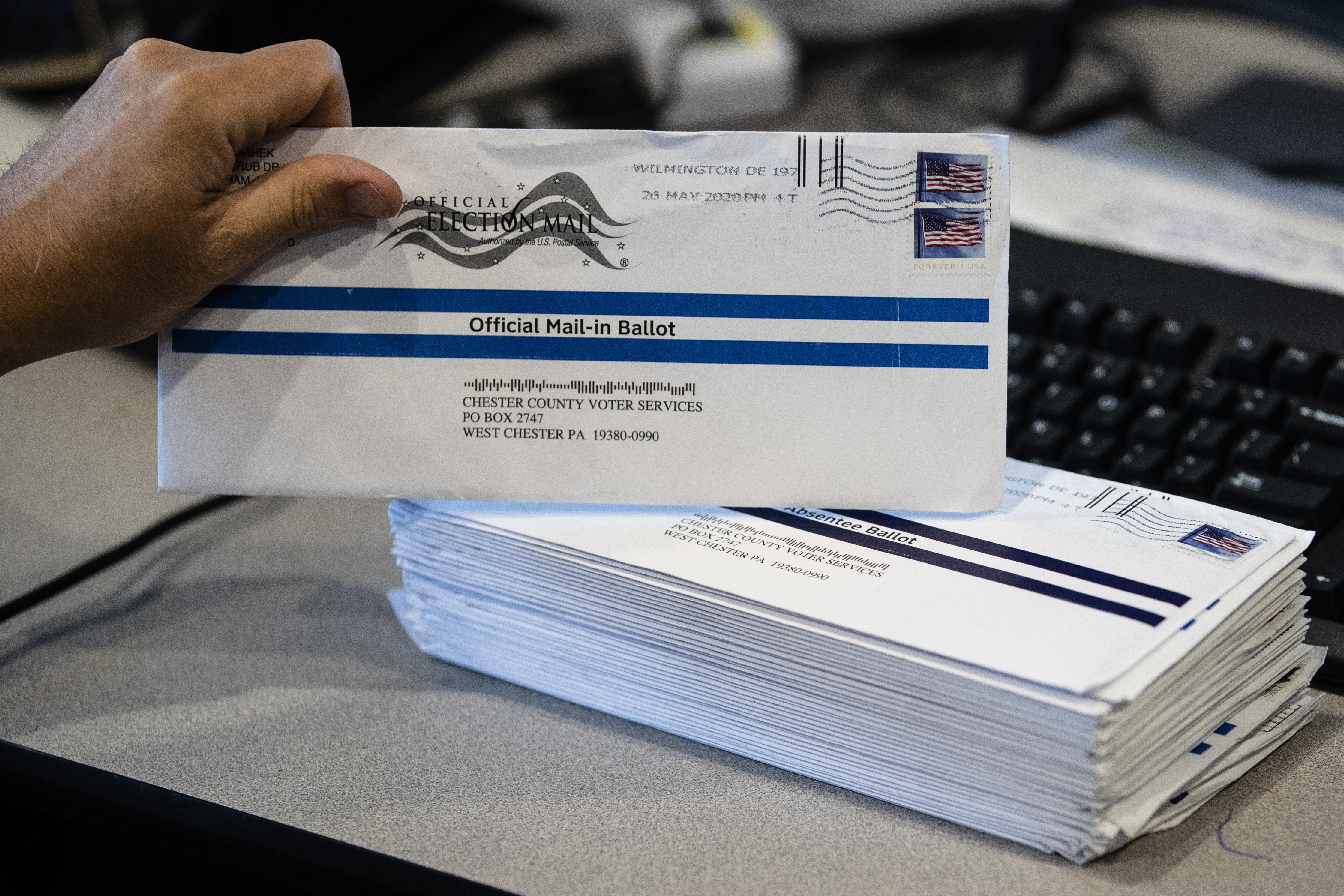 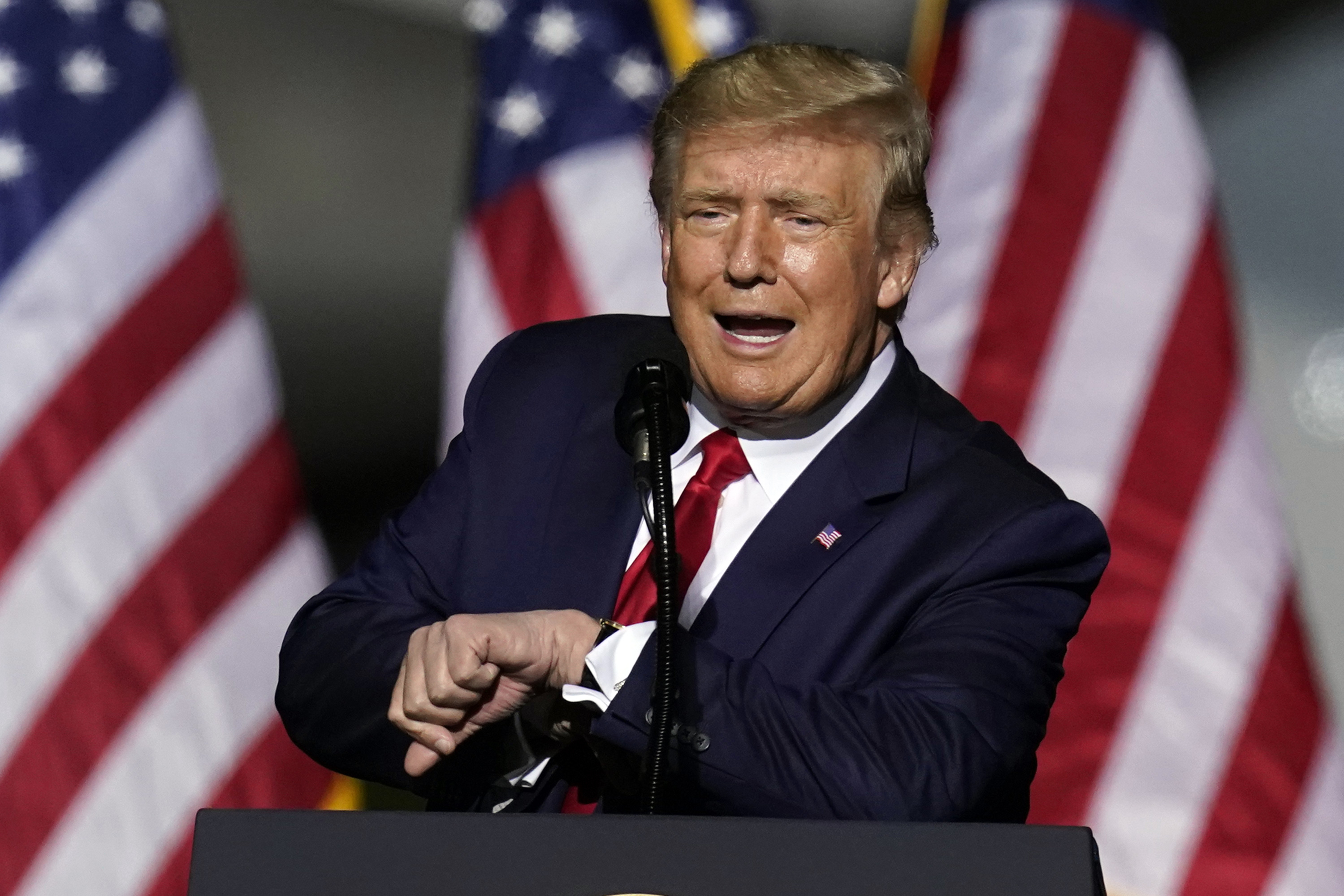 "They want you to stay home," she continued.

"They want you to feel so confused by the process that you just throw your hands up. And then, you know, they let those in power make the choices for you.

"But you know, you can’t let any process make you feel so intimidated that you don’t make your voice heard."

Obama's comments came following the news that mail-in ballots cast for Donald Trump were found trashed in swing-state Pennsylvania – sparking a Federal prosecutor to launch an investigation on Thursday. 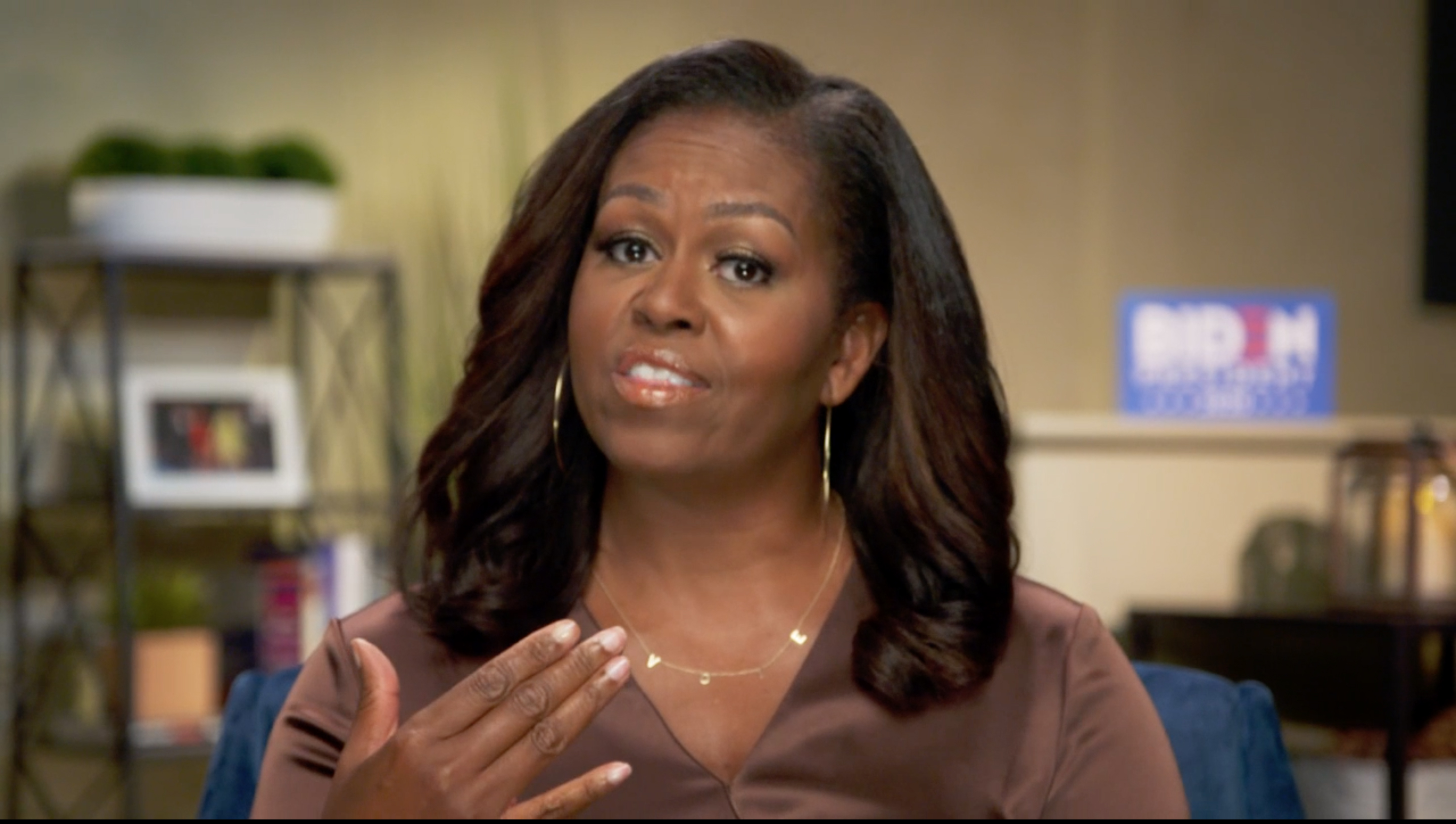 Attorney David Freed said his office and the FBI were contacted on Monday amid concerns about "potential issues with a small number of mail-in ballots at the Luzerne County Board of Elections."

The Department of Justice has now ordered the state's county to change its ballot practices, according to Fox News.

"'It is the vital duty of government to ensure that every properly cast vote is counted," the DOJ said.

Freed confirmed that a "small number of military ballots," including seven for the president, were thrown out.

"Of the nine ballots that were discarded and then recovered, seven were cast for presidential candidate Donald Trump," he said.

"Two of the discarded ballots had been resealed inside their appropriate envelopes by Luzerne elections staff prior to recovery by the FBI and the contents of those two ballots are unknown."

However, in an earlier statement, Freed's office had originally claimed all nine ballots had been cast for Trump.

The comments were abruptly removed later in the day on Thursday, and a revised statement was issued.

Dawn Clark, a spokeswoman for Freed's office, said the ballots "were improperly opened" by county staff.

Freed said in his statement that his office's inquiry "remains ongoing."

Following the news, Trump tweeted: "Cheating on Unsolicited Ballots by political hacks, or anyone else, is against the law. We are closely watching!"

The news about the investigation in Pennsylvania, a state Trump carried in 2016 by 44,000 votes, could add fuel to Trump's efforts to cast doubt on the legitimacy of the upcoming election.

He has often asserted that widespread mail-in voting will lead to fraud.