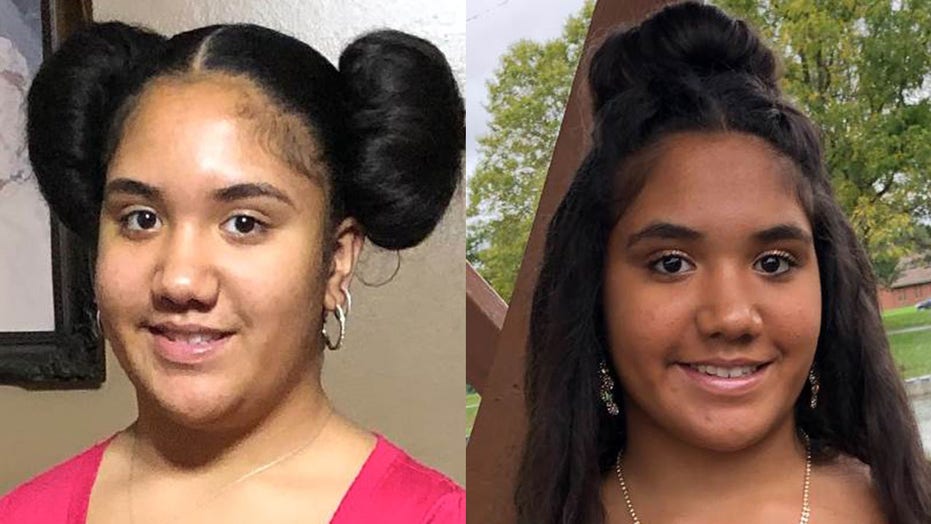 The search for a Michigan teenager who’s been missing for over two weeks after seemingly vanishing from her bedroom while her family slept continued on Monday.

Gloria Alvarado, 15, was last seen by her mother around 9 p.m. on Nov. 1 at their family home in the city of Taylor, about 18 miles outside of Detroit. When her mother came into her bedroom to wake her for school the next morning, she was gone.

Tina Alvarado told Fox 2 Detroit her daughter’s phone was laying on the bed, the curtain was hanging off the window, which was wide open. Its screen had been cut.

Police obtained a 14-second video from a surveillance camera across the street that showed a car pull up in front of Alvarado’s home on Filmore Street around 1 a.m. on Nov 2. A man can be seen getting out of the car before the clip ends. 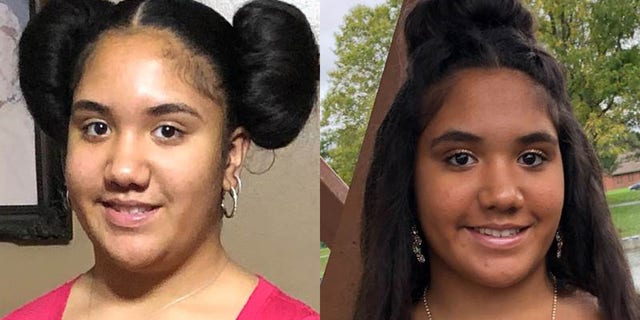 Gloria Alvarado, 15, was last seen at her home in Taylor, Mich. on Nov. 1. She is described as a Hispanic female standing 5 feet and 4 inches tall and weighing 168 pounds. (Missing Kids/Taylor Police Department)

“Gloria is basically a homebody,” her mother, Tina, told News-Herald. “We do stuff as a family. She was a straight-A student. She was in the band at her school, and she had been cheerleading since she was 5 years old. She was happy-go-lucky.”

“Wherever she is I hope she is ok. I wish she would just call me. I just want my baby back and I want her to call me,” she also said to Fox 2.

A police detective working the case told Fox 2 that Alvarado does not have a history of running away from home. She did appear to take a toothbrush with her. Taylor Police is working with outside agencies to help locate the teenager.

The Taylor Police Department did not immediately return a Fox News request for comment on Monday.