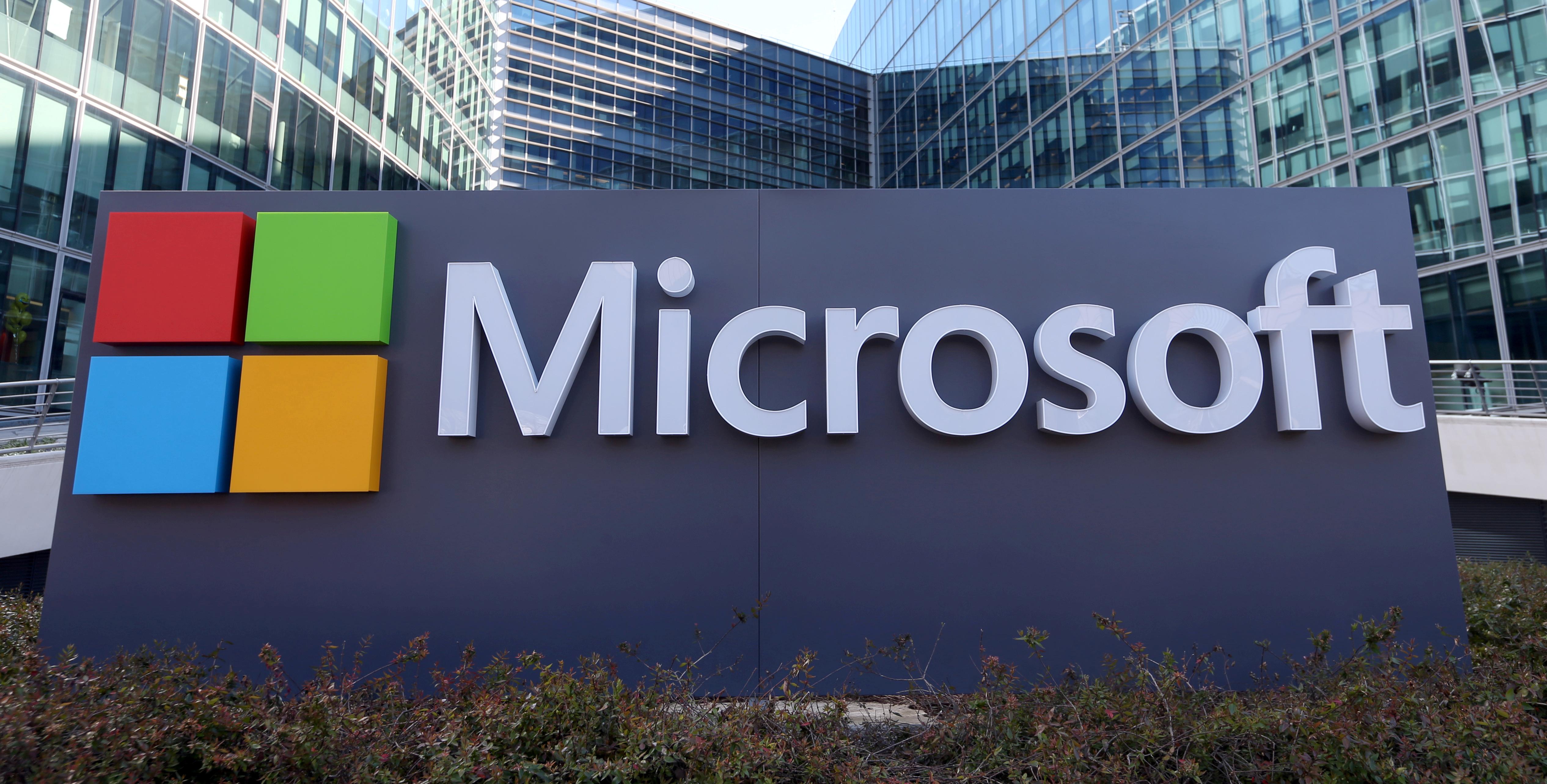 The attacks occurred between September and December 2018, targeting employees of the German Council on Foreign Relations and European offices of The Aspen Institute and The German Marshall Fund, the company said here in a blog post.

Microsoft said many of the attacks originated from a group called Strontium, which the company has previously associated with the Russian government.

Strontium, one of the world’s oldest cyber espionage groups, has also been called APT 28, Fancy Bear, Sofancy and Pawn Storm by a range of security firms and government officials. Security firm CrowdStrike has said the group may be associated with the Russian military intelligence agency GRU.

Microsoft said it will expand its cyber security service AccountGuard to 12 new markets in Europe including Germany, France and Spain to help customers secure their accounts.

Ahead of a critical European Parliament election in May, German officials are trying to bolster cyber security after a far-reaching data breach by a 20-year-old student laid bare the vulnerability of Europe’s largest economy.

The pace of U.S. vaccinations has been accelerating ahead of the date by which Biden wants all adults to be eligible.