MIGRANT boats could be intercepted and by the Royal Navy and turned away before reaching British waters, new reports are suggesting.

The idea is based on an Australian tactic and is believed to be one of a number of government plans under review as pressure grows on ministers to stop migrants sailing into Britain on dinghies. 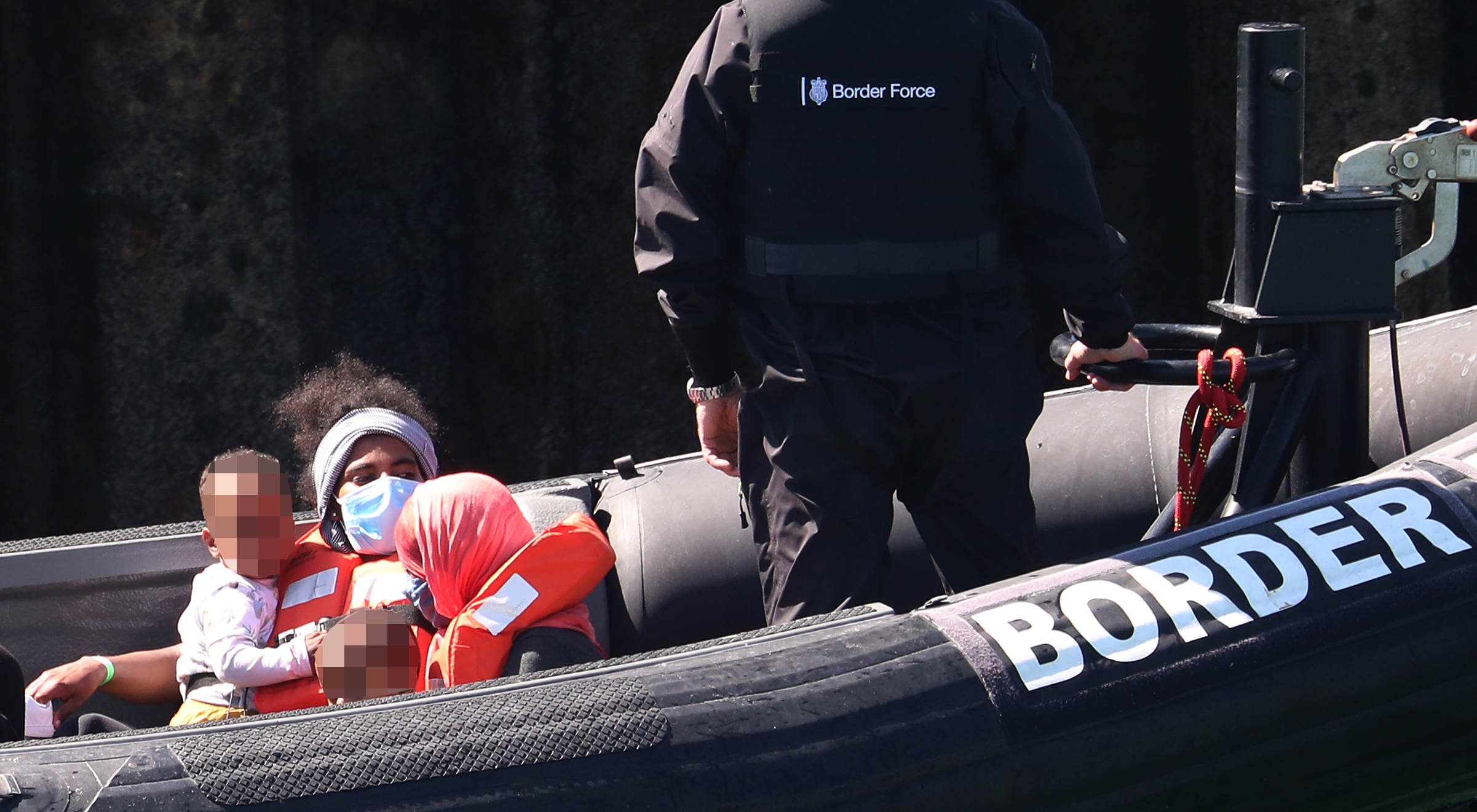 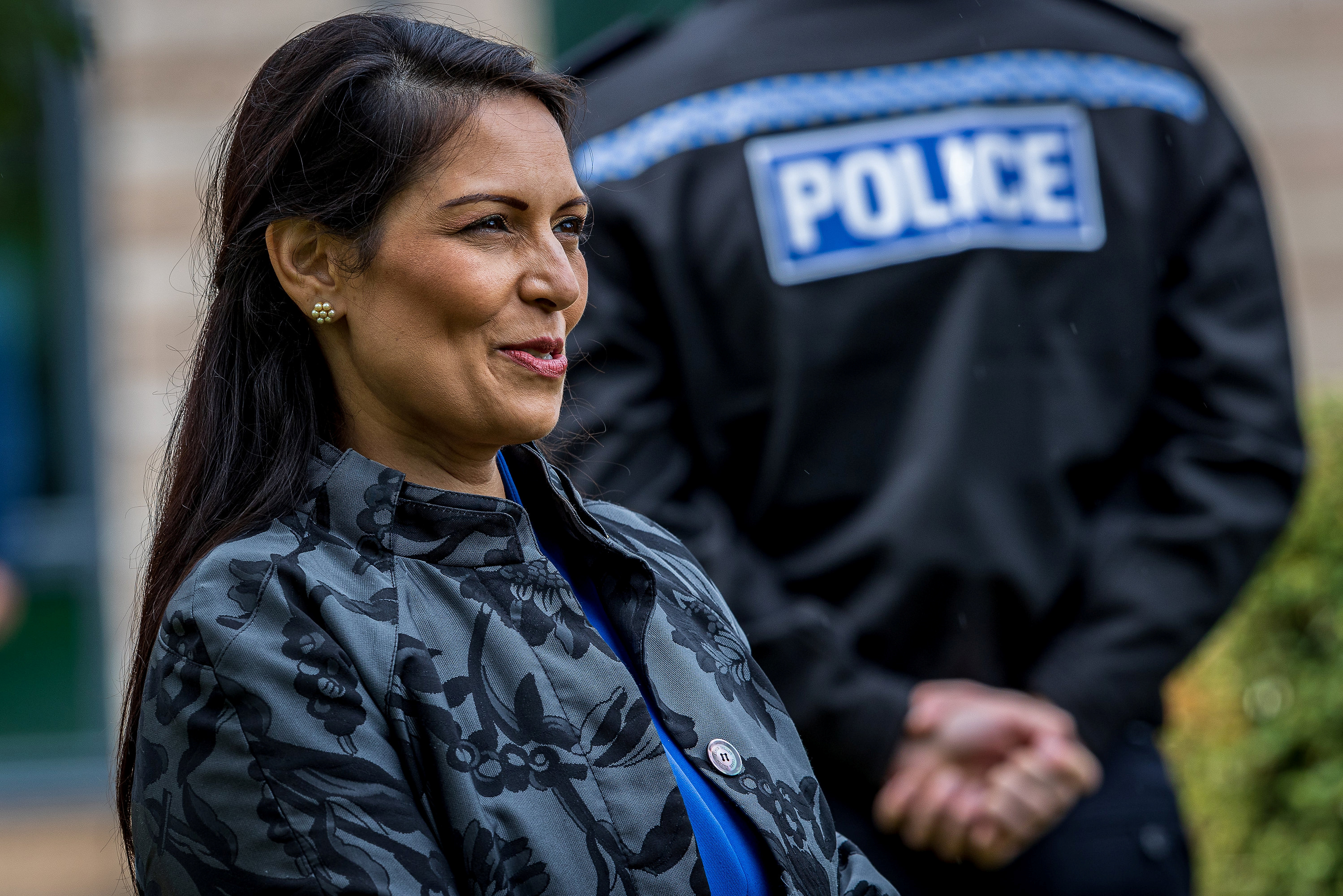 The rumoured plans comes after 235 migrants crossed the channel on Thursday, setting a new record for a 24-hour period.

Around 130 people are also believed to have got through into British waters today while the waters were calm, demonstrating the scale of the challenge for the government.

One solution reportedly thrown up is a strategy modelled on Australia's handling of migrants from Indonesia.

It could involve the Royal Navy and Border Force intercepting vessels as they leave French waters.

A Whitehall source told The Times: "Australia does an operation they call 'push back' and it has been successful. It is one option we are looking at."

Some government sources question the legality of the move and there are fears of the political fallout if interceptions were to inadvertently lead to migrants drowning.

One Ministry of Defence figure went as far as to tell the Times that any plan to send in the navy would be "completely potty."

More than 3,800 migrants have made the journey across the water to try and get into Britain so far this year, compared with 1,850 for the whole of last year.

With numbers rising, there are fears that the risky journey could lead to mass drowning similar to those in the Mediterranean. 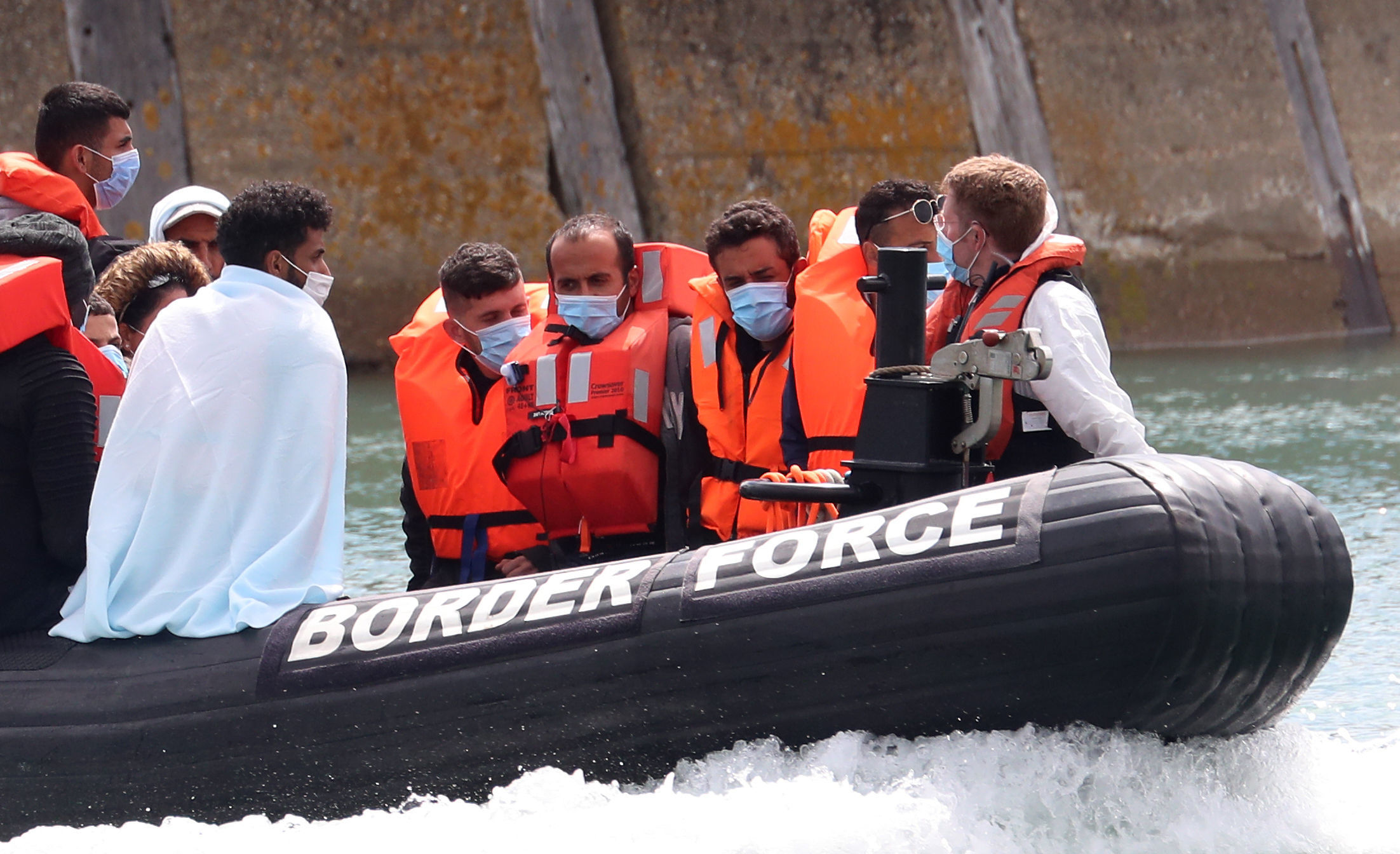 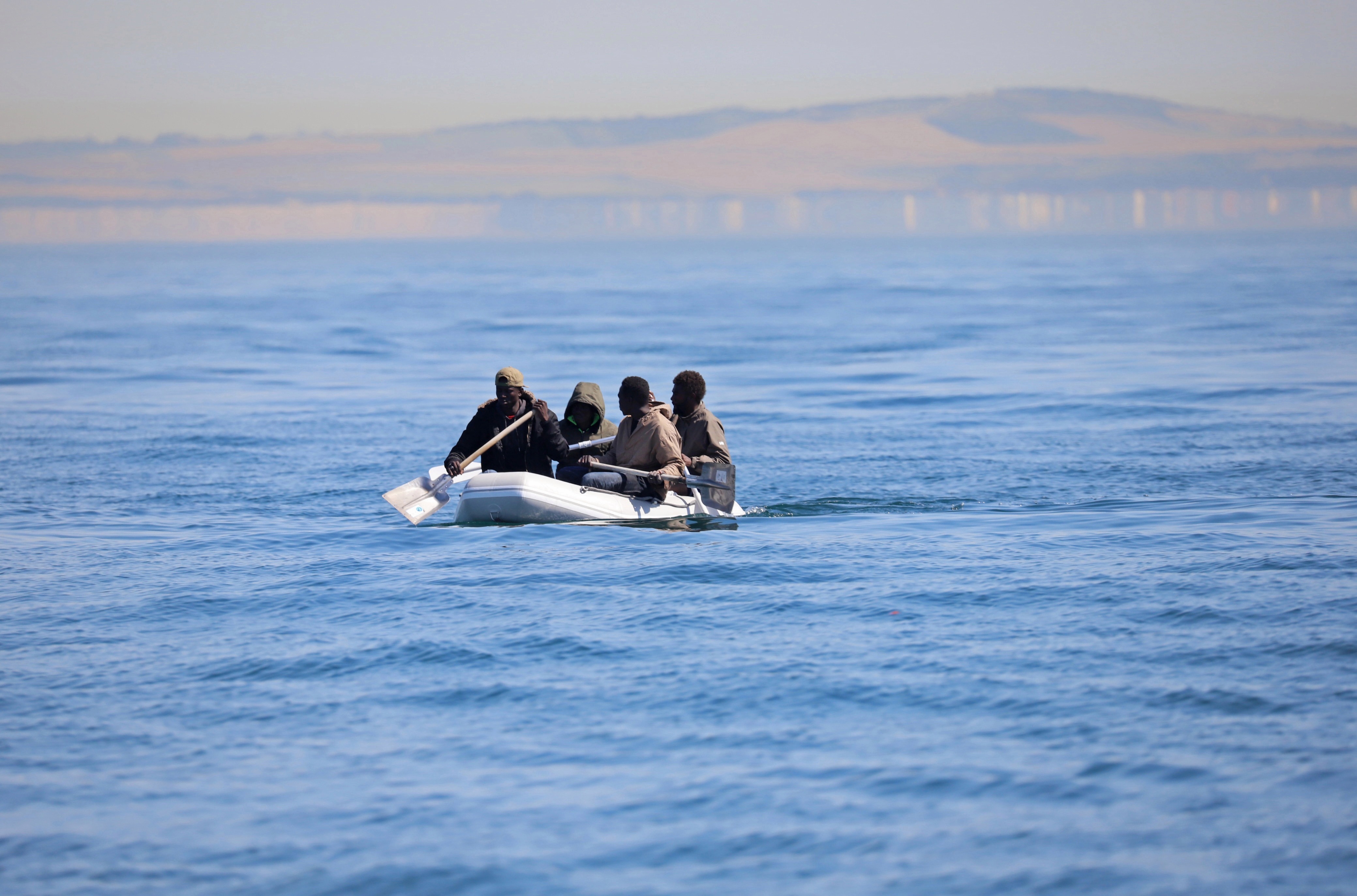 Priti Patel, the home secretary, has acknowledged the difficulty in stopping the trips across the channel.

She tweeted: "I am working to make this route unviable. This involves stopping the boats leaving France in the first place [and] intercepting boats and returning those attempting to make a crossing,” she tweeted, but added that “we face serious legislative, legal and operational barriers” to make the changes.

The Home Secretary has also demanded the help of the French to intercept boats to discourage them from trying to cross the Channel.

She said: "We also need the cooperation of the French to intercept boats and return migrants back to France.

"I know that when the British people say they want to take back control of our borders – this is exactly what they mean."

But French MP for Calais was moaning earlier this week trying to stop migrants crossing was "like trying to empty the sea with a spoon".

Pierre Henri Dumont complained French police "can’t be in different places at the same time" as he admitted that they didn’t take boats back to shore if they’ve crossed over into British waters.

BREAKING: Horror as 32 people killed after truck ploughs into them — dozens in hospital