Home » World News » Missing hiker Esther Dingley could have fallen into frozen lake meaning her body may only appear in spring, locals fear

A MISSING Brit hiker could have fallen into a frozen lake with her body not appearing until spring, it is feared.

Esther Dingley, from Durham, was walking alone through the Pyrenees when she disappeared, sparking concerns she had been kidnapped. 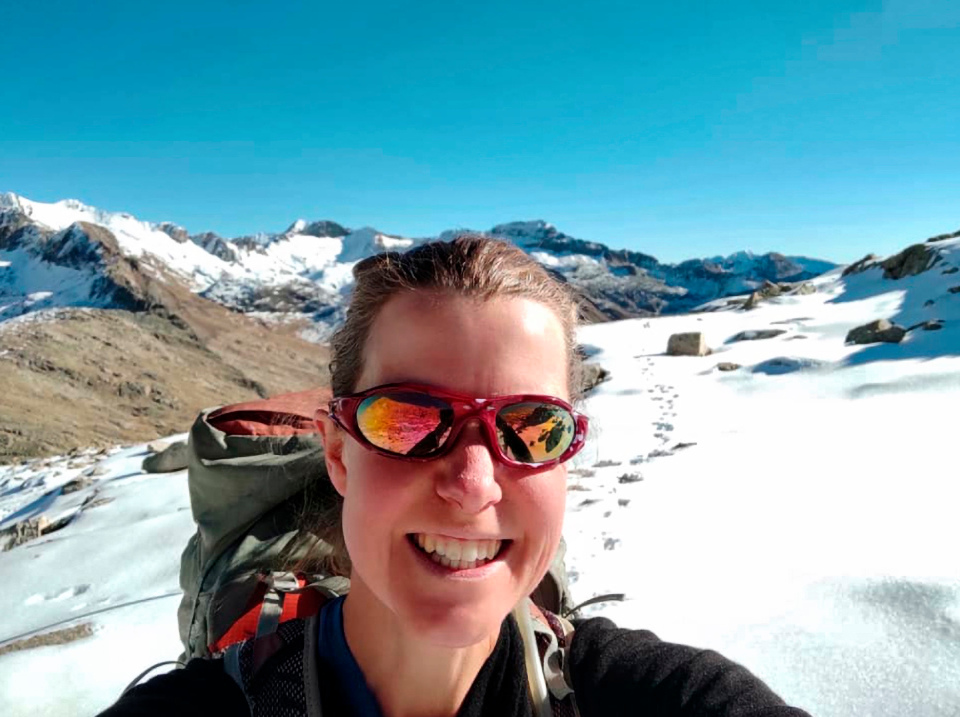 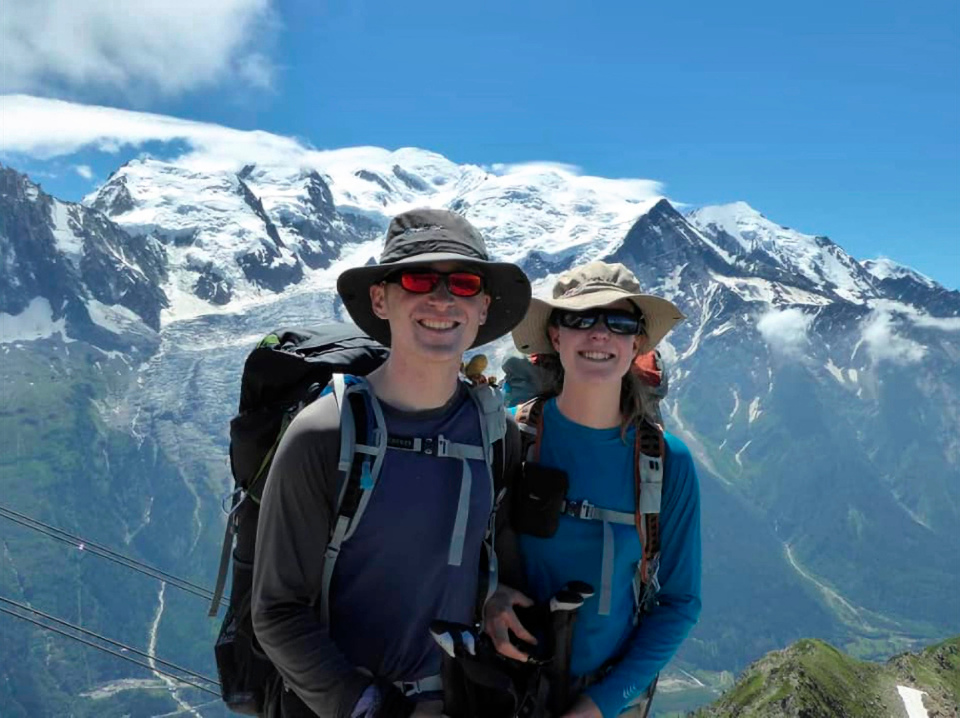 The 37-year-old was due to return home from her trek from Spain to France on November 25, but was last heard from three days before when she sent a mountain-top selfie to her partner.

Now, locals fear Dingley may have plunged into freezing waters, explaining why no trace of her has yet been found.

A source told the Daily Mail: “These kind of accidents are sadly very common all year round.

“Over the decades, people have fallen in the still and very deep water, and drowned, or severely injured themselves.

In the past, it was common for bodies to disappear in the winter, because of the snow and increased water depth, and then to appear in the spring.

“In the past, it was common for bodies to disappear in the winter, because of the snow and increased water depth, and then to appear in the spring.

“The possibility of someone slipping into water is high, and with nobody else to rescue them or raise the alarm, the consequences can be fatal.”

After Dingley went missing two weeks ago, extensive searches of the area from several elite mountain rescue units failed to locate her before being halted due to bad weather.

It is thought she was last seen by Spanish Olympic skier Marti Vigo del Arco and his girlfriend on November 22.

The pair said they were descending 8,976ft Pic de Sauvegarde at around 3pm when an English woman, who was still ascending, asked them for fruit.

Around an hour after, Dingley sent a picture of herself from the summit to partner Dan Colegate.

Authorities are also exploring the possibility that Dingley’s disappearance was not a mountain accident – a concern echoed by her family.

Police have said they are looking to speak with a mystery fellow hiker that Dingley blogged about getting a lift with on November 19.

Speaking to the Mirror, Dingley’s aunt, Elizabeth Wolsey Morgan said: “She’s a strong girl and the thing is, the longer it goes on, you wonder has she been kidnapped?

“If she had an accident they would have probably found her. I feel like I’m living a nightmare. Her father Henry is broken.

“She’s his only daughter. He’s in pieces.”

Captaine Jeane-Marc Bordinaro, the French investigator leading the search, has dismissed the idea she could have been abducted, however.

“It’s impossible to be kidnapped on the mountain,” he said.

It is feared heavy snow fall could mean it will be months before the search is resumed. 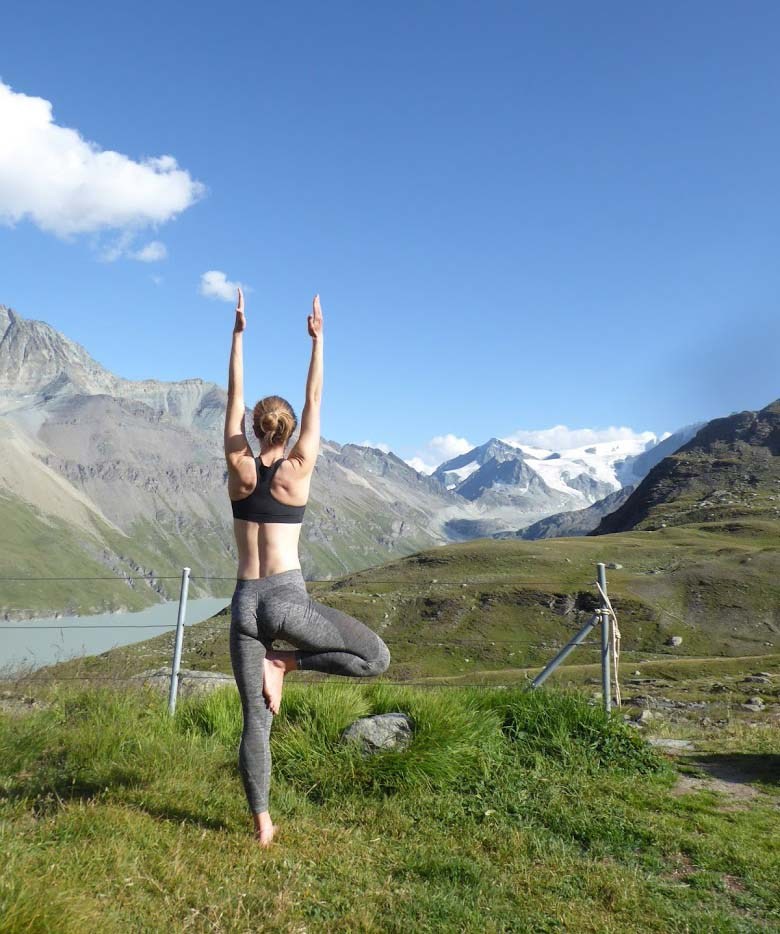 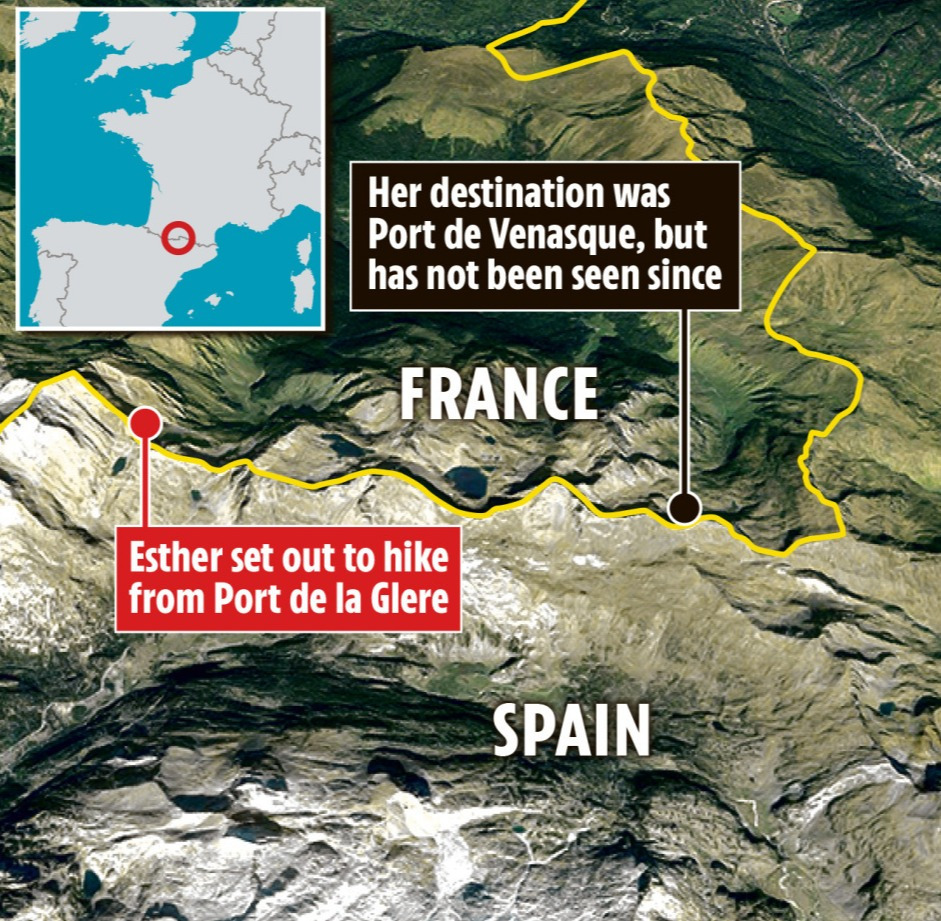 NORMAN LAMONT: If Tory MPs kill Brexit, they will NEVER be forgiven