The Republican senator made the comments as Trump is still refusing to concede the 2020 presidential election, which was called for Joe Biden on Saturday morning. 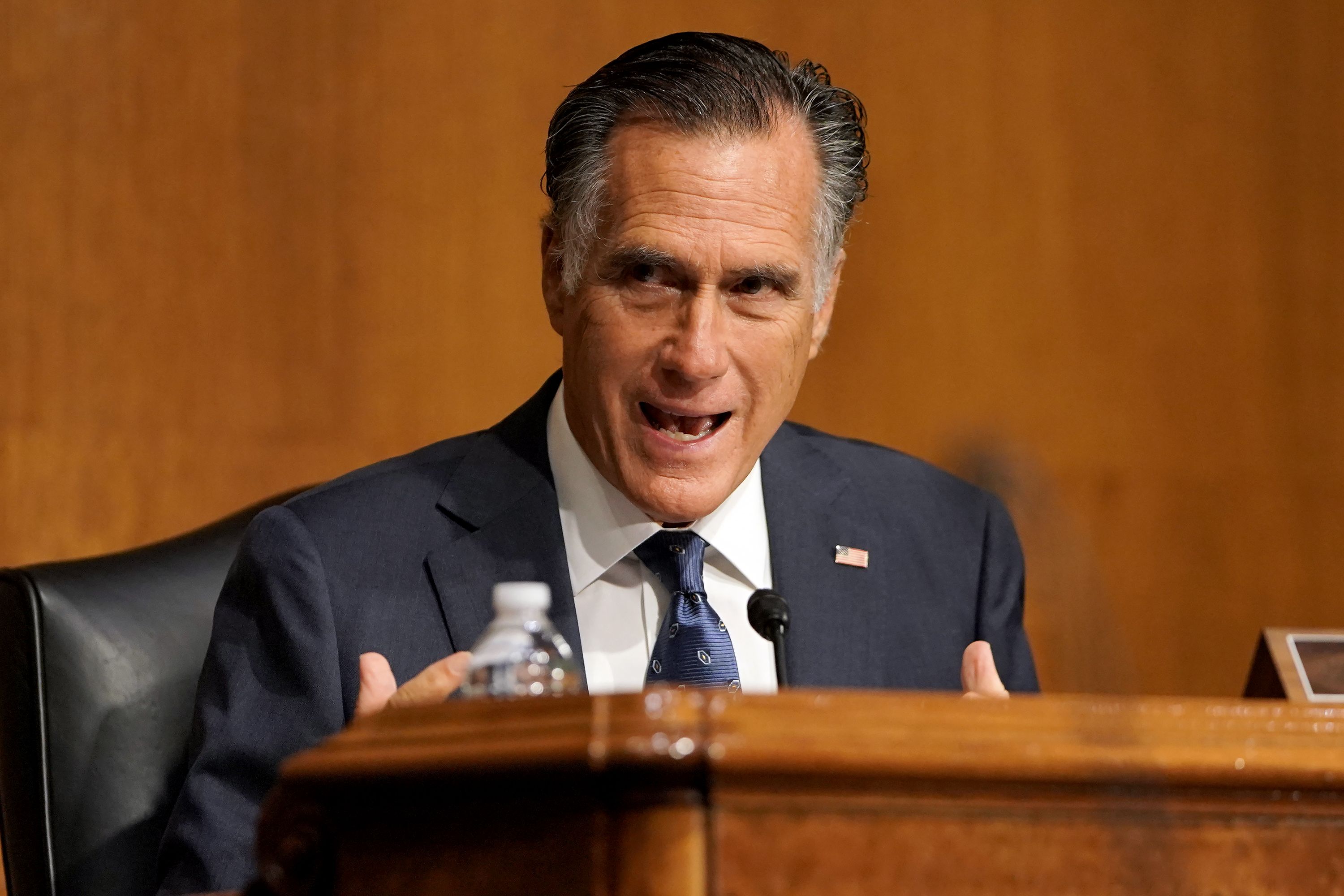 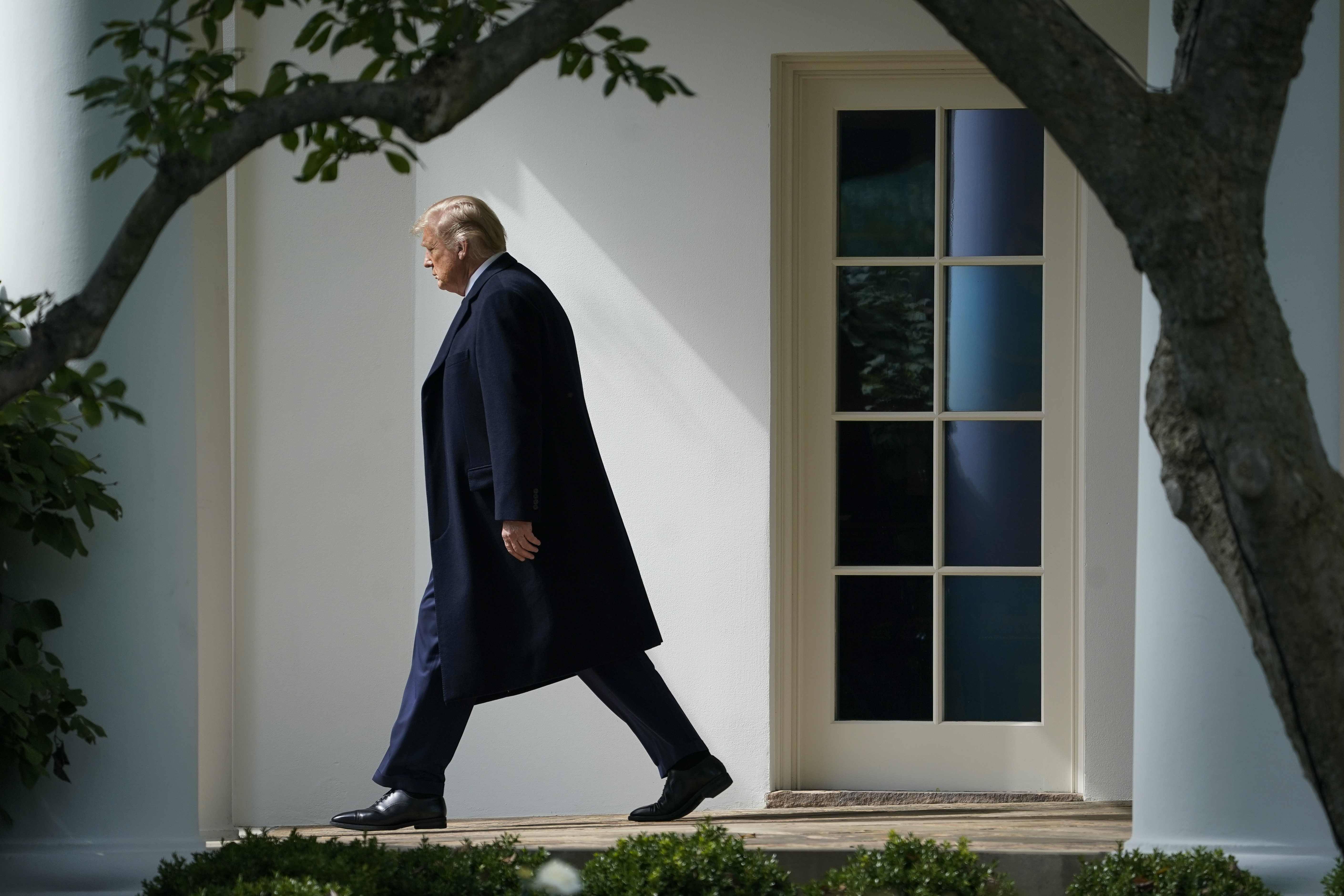 Romney said he thinks that Trump will have "an enormous impact on our party going forward," during a Sunday appearance on NBC's Meet the Press.

Romney, who was one of the first prominent Republicans to congratulate Biden after several major media outlets called the election, said that Trump's supporters shouldn't worry about him going anywhere – even if he lost the presidency.

"I believe the great majority of people who voted for Donald Trump want to make sure that his principles and his policies are pursued," Romney said.

"So yeah, he's not disappearing by any means. He's the 900lb gorilla when it comes to the Republican party."

Romney, who ran for the presidency against Barack Obama in 2012, also spoke about losing with grace. 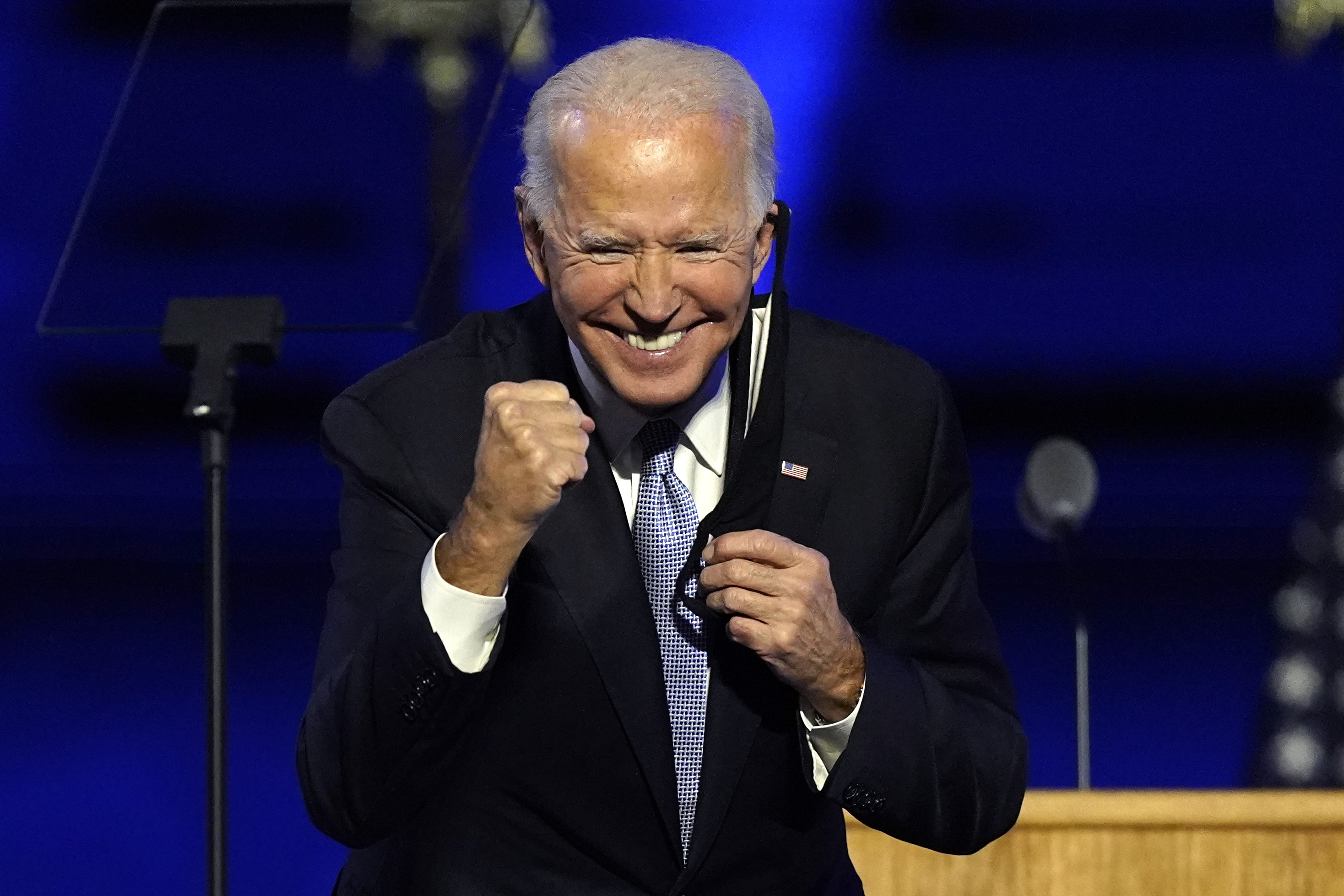 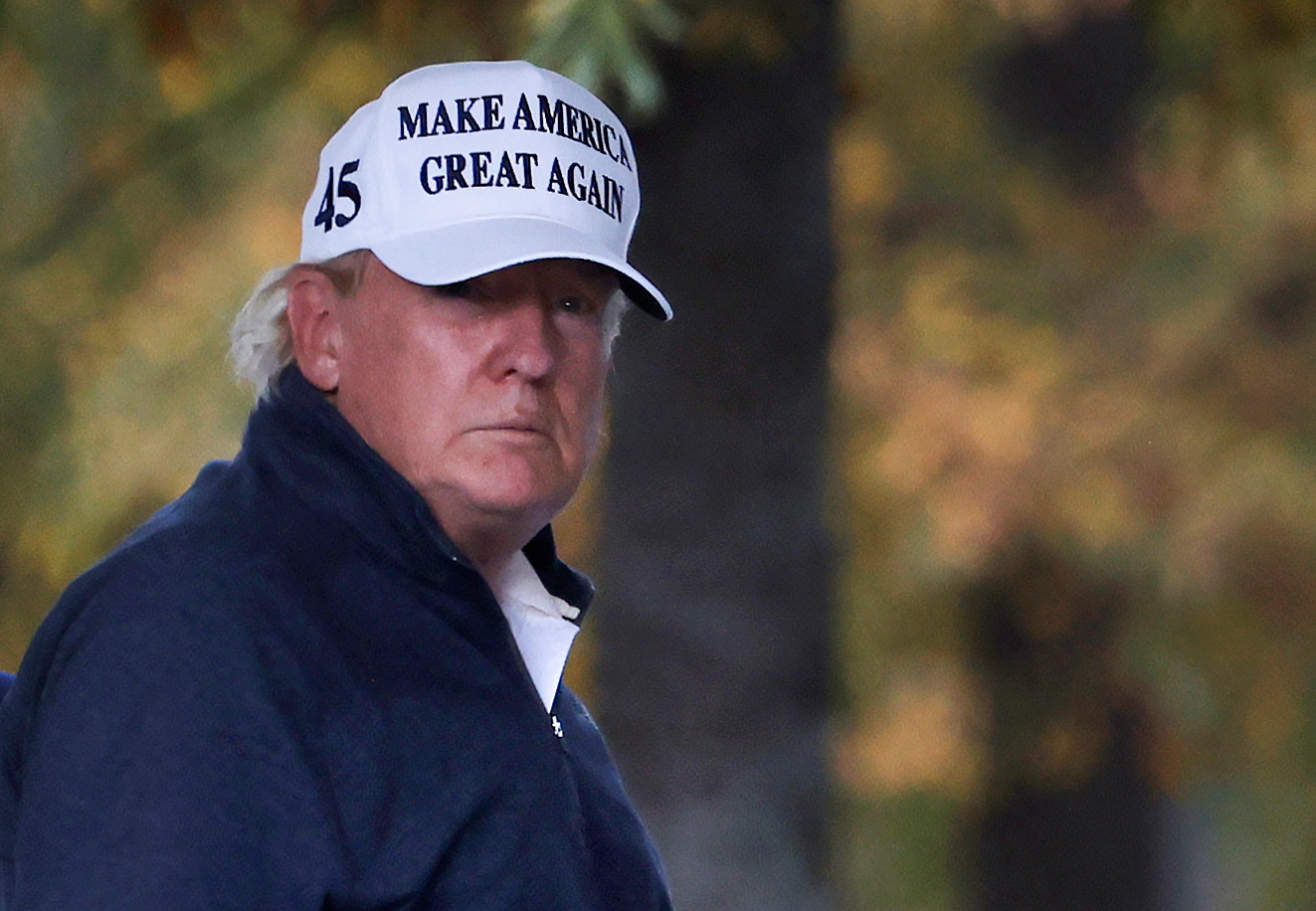 "The people in the past, like myself, who lost elections have gone on in a way that said, 'Look, I know the eyes of the world are on us. The eyes of our own people are on the institutions that we have. The eyes of history are on us,'" he said.

Commenting on the president's insistence that the election was "stolen" from him, Romney urged caution, suggesting that kind of rhetoric could be dangerous for the American public.

"I think it's fine to pursue every legal avenue that one has, but I think one has to be careful in the choice of words," Romney said.

"I think when you say that the election was corrupt or stolen or rigged, that's unfortunately rhetoric that gets picked up by authoritarians around the world."

"It also discourages confidence in our democratic process here at home, and with a battle going on right now between authoritarianism and freedom … I think it's very important that we not use language which can encourage a course in history which would be very, very unfortunate," he added.

Trump's camp is planning a series of election-related lawsuits, according the president's personal lawyer, Rudy Giuliani.

Giuliani claimed that he had "a lot of evidence" of voter fraud in several states including Pennsylvania – which gave Biden the final votes he needed to secure the projected win in the 2020 election.

Trump's campaign will move on the suits on Monday, Giuliani said.

Former President George W. Bush also congratulated the team on their projected win, and urged Trump to concede to an election that was "fundamentally fair."

"No matter how you voted, your vote counted," Bush wrote in a statement released Sunday.

"President Trump has the right to request recounts and pursue legal challenges, and any unresolved issues will be properly adjudicated."

"The American people can have confidence that this election was fundamentally fair, its integrity will be upheld, and its outcome is clear."

US officials raised alarms about Wuhan coronaviruses lab in 2018