A BBC reporter looked fraught with panic as a Russian missile flew over the Ukrainian city of Kyiv where he was broadcasting in the early hours of Monday, footage has shown. Hugo Bachega can be seen attempting to deliver his report on the latest news in Ukraine as a loud noise erupts behind him that sounds like a plane flying nearby. Missiles have not been fired for a number of months on the Ukrainian capital, so Mr Bachega turns around to see exactly what it is that is making that noise. He then hears a loud explosion and scrambles for cover as he realises Russia has resumed its bombing of Kyiv. 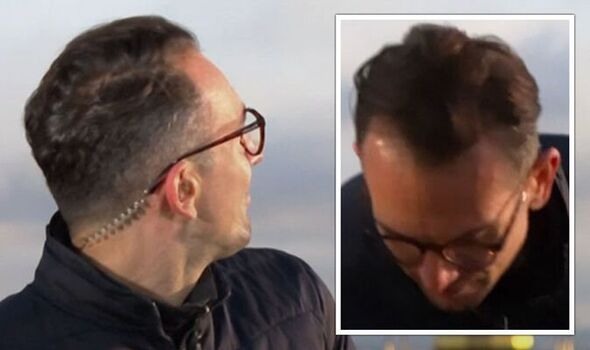 “The details are being confirmed,” the spokesperson said.

Following the bombing of a 12-mile bridge from Russia to Crimea on Saturday morning, an event that Vladimir Putin called an “act of terrorism” on Sunday night, tensions between Ukraine and its invaders seems to have advanced into long-range warfare.