THIS is the moment an elderly driver lost control at the wheel and crashed SIX times in one minute – hitting at least three cars and a number of walls.

CCTV footage shows the man pulling out at a road junction – and drive straight across into a pile of bins – before hitting a wall in Handsworth, Birmingham. 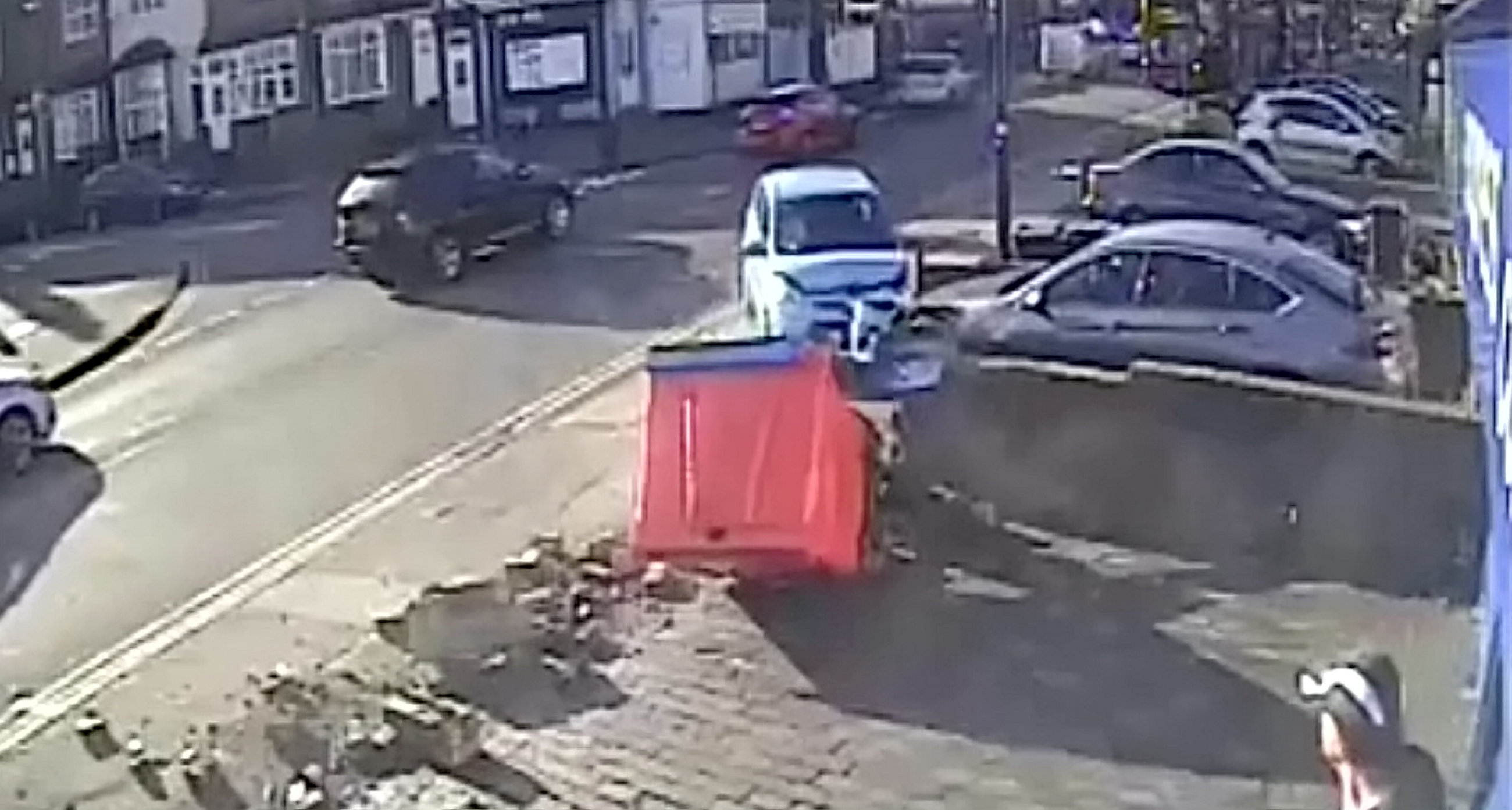 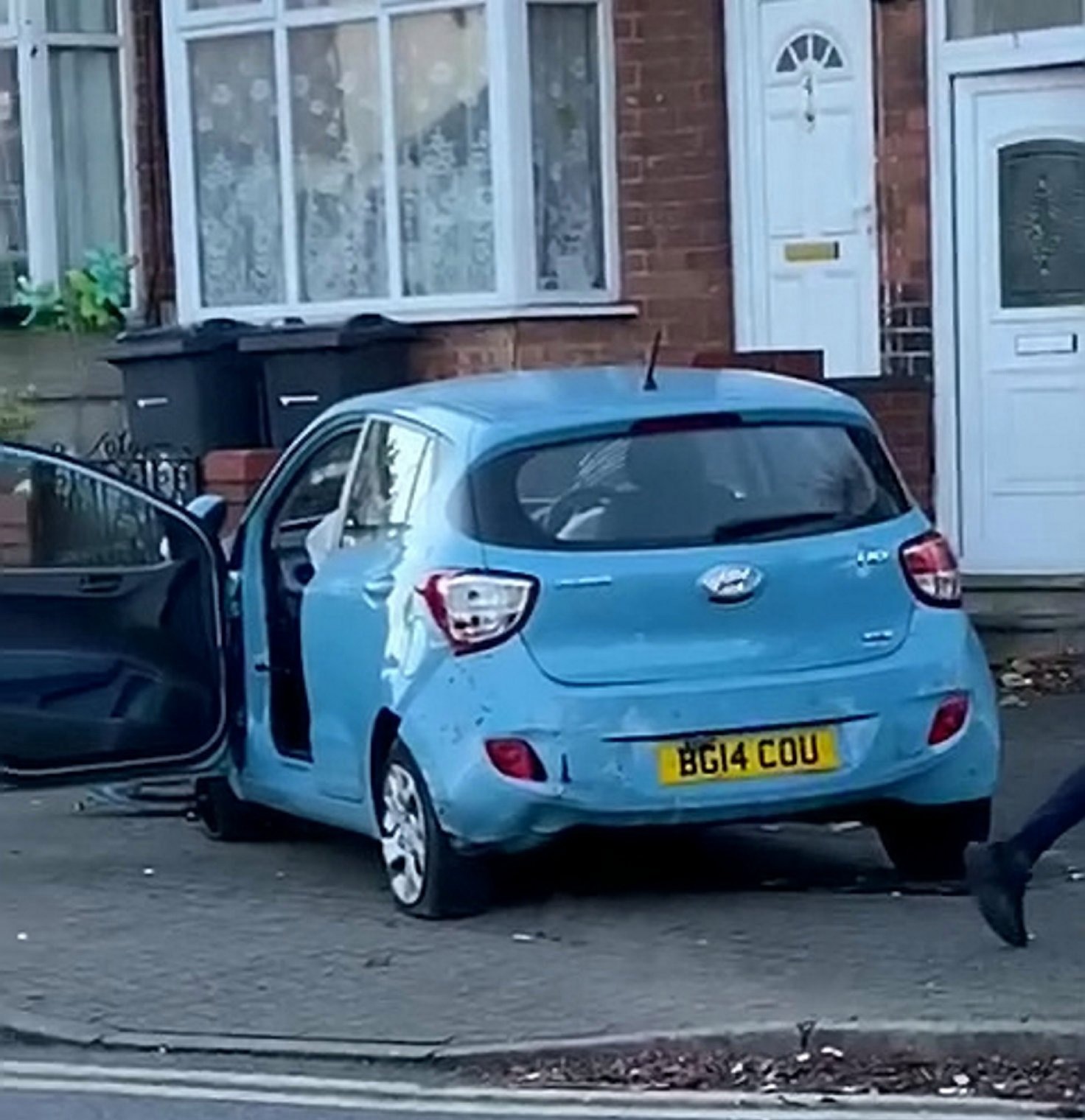 The blue Toyota Aygo then reverses back onto the road at speed, straight into a black car.

Nearby shoppers run to help, and the driver of the stricken black car gets out – but narrowly misses being hit when the Toyota lurches around him.

It then ploughed head-on into another car on the road, reverses and spins around, before rocketing off the road again, crashing a fifth time.

Onlookers go to help – but the car zooms forward a final time, across the road and appears to hit a wall.

It is believed the elderly motorist, believed to be in his 70s, suffered a medical issue at the wheel that led to the carnage in Handsworth, Birmingham, on November 3.

"My friend, who was in the accident, said when the guy came to a stop, his foot was still on the accelerator.

"My friend took his foot off. He had some kind of medical issue. It's a bit of a crazy situation.

"Four cars were damaged in total, including the man's. And he hit three walls. He walked away from it though. It was very lucky."

A spokesman for West Midlands Ambulance Service said: "We were called to reports of a road traffic collision on Headingley Road at 1.53pm on November 3rd, one ambulance attended the scene.

"On arrival we discovered a car that had collided with three stationary cars and a wall.

"We treated one patient at the scene, a man, who was the driver of the car before taking him to City Hospital for further assessment." 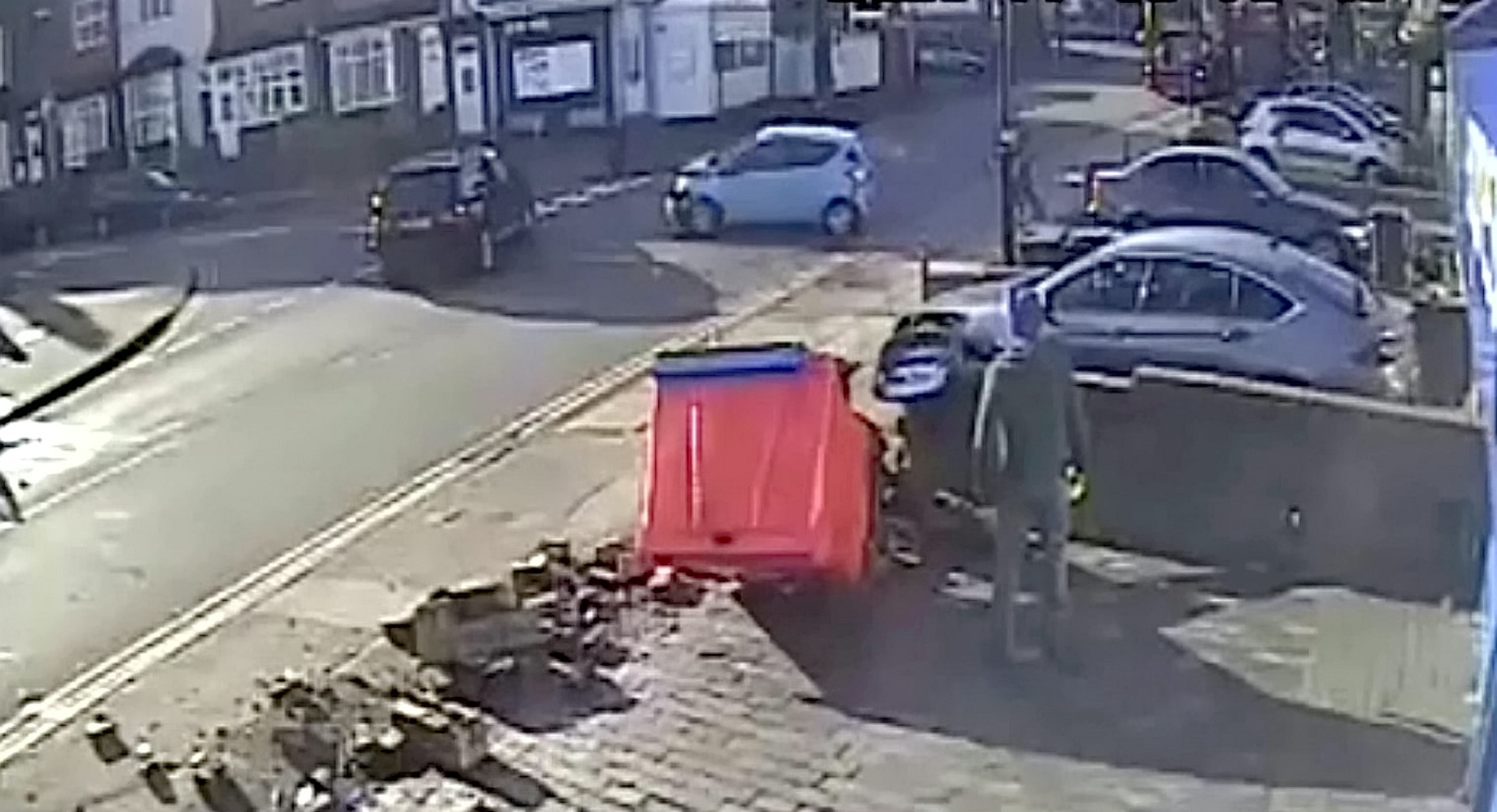 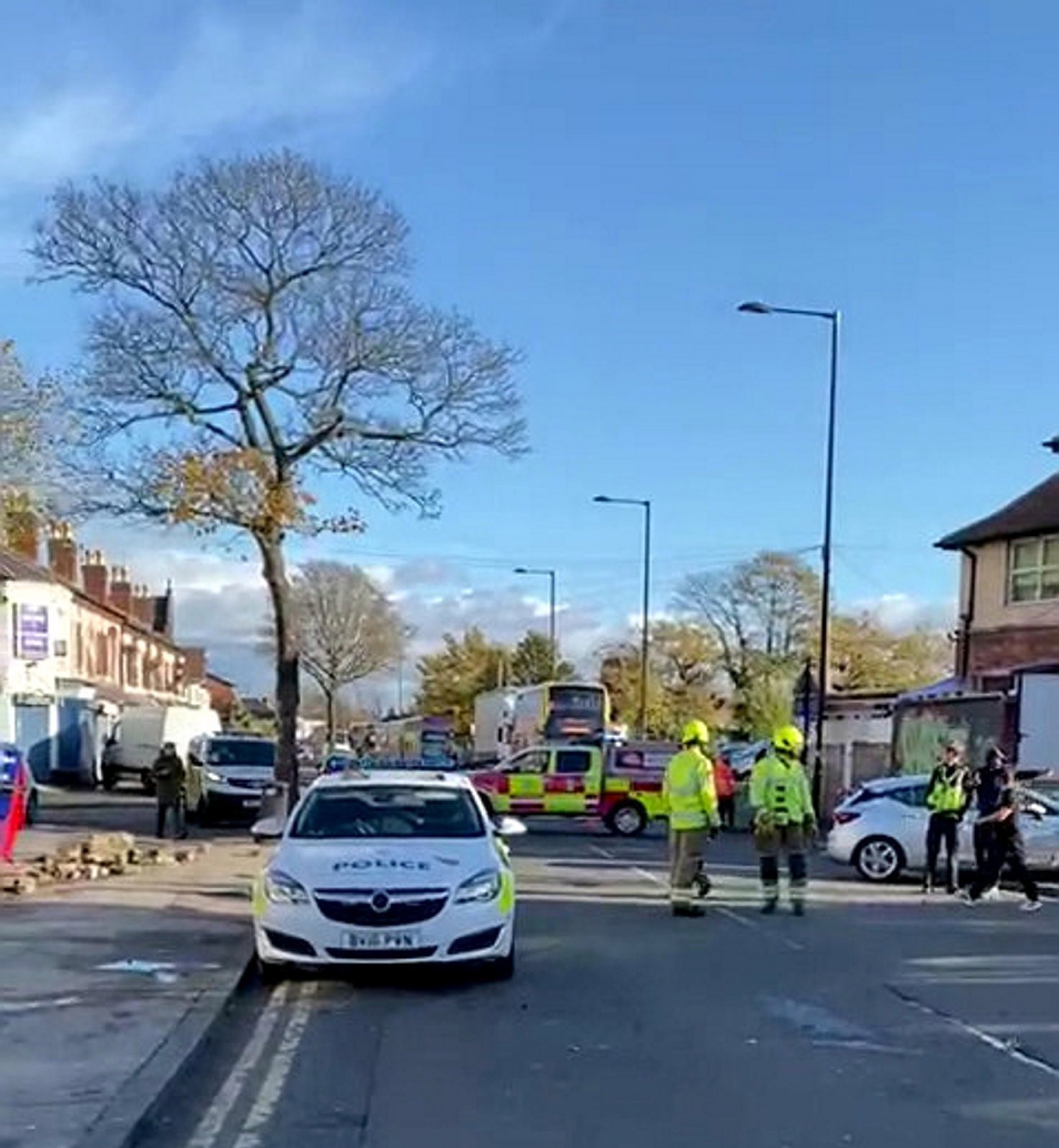 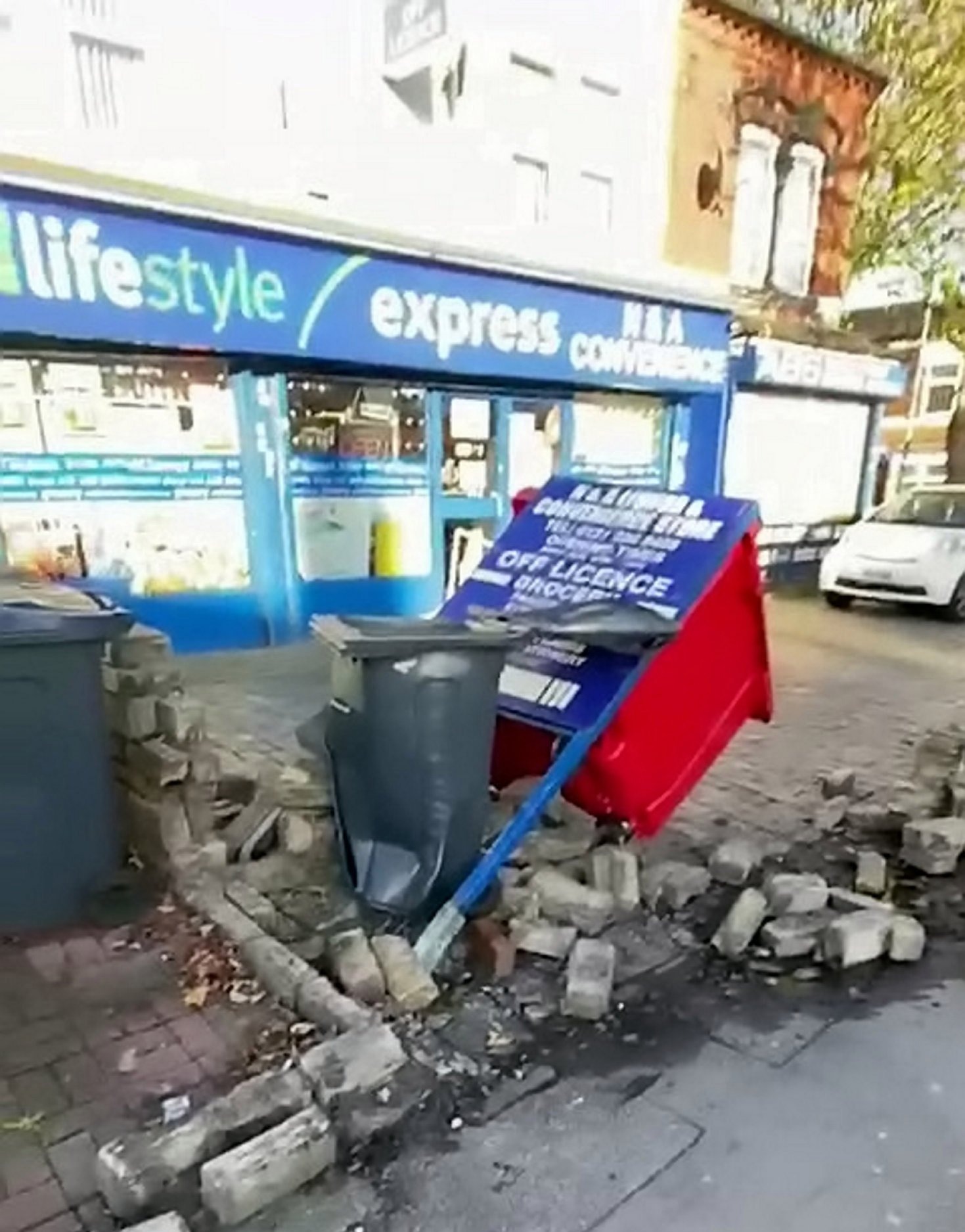 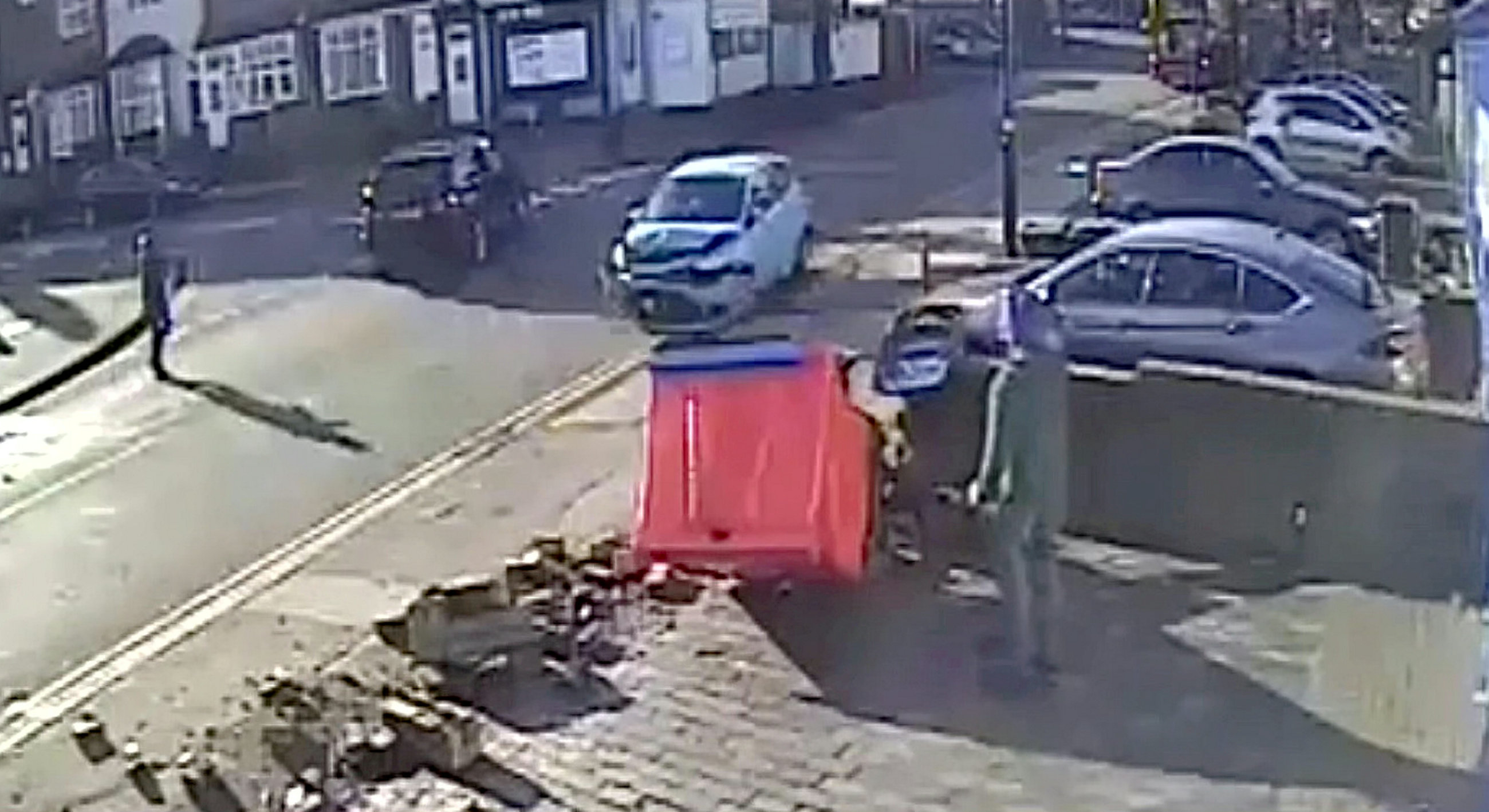 Iran says its armed forces are not a regional threat