Home » World News » More misery for commuters as train ticket prices will go up by 5.9%

Rail fares to rise AGAIN! More misery for commuters as it is announced train ticket price will go up by 5.9% next March in another blow for Brits struggling with cost of living crisis

Commuters are set for more rail misery as it is confirmed that train fares will increase by 5.9 per cent in March.

The price rise comes following in which passengers have been plagued by regular disruption and cancellations of services due to rail strikes led by the RMT union.

Transport Secretary Mark Harper said he was capping the rise below inflation, describing the increase ‘a fair balance’ between passengers and taxpayers.

He added: ‘This is the biggest-ever Government intervention in rail fares. I’m capping the rise well below inflation to help reduce the impact on passengers. 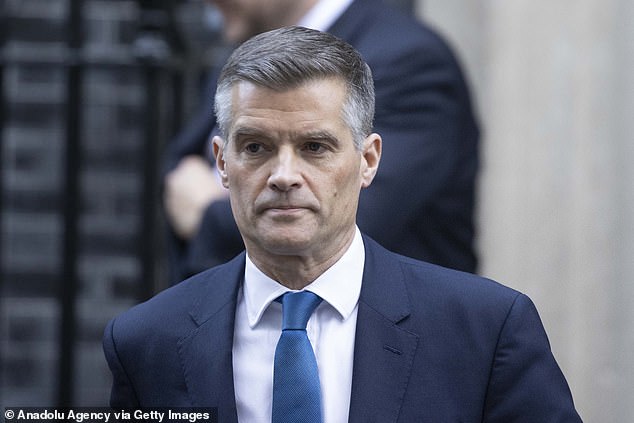 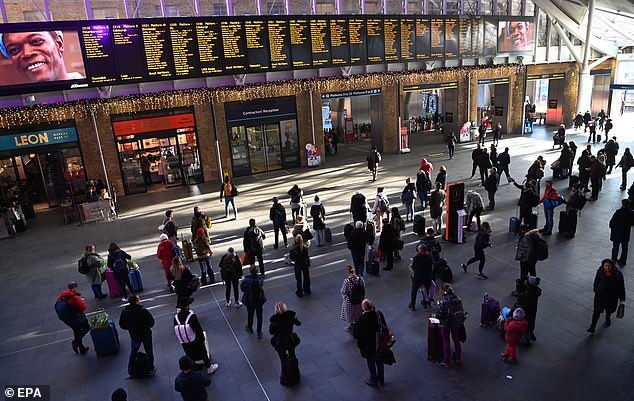 ‘It has been a difficult year and the impact of inflation is being felt across the UK economy. We do not want to add to the problem.

‘This is a fair balance between the passengers who use our trains and the taxpayers who help pay for them.’

It comes as industrial action by rail union workers is also set to cripple the UK’s train network, with some services set to stop running from Friday despite national strikes not starting until Christmas Eve.

Rail workers will walk out of their jobs from December 24 to 29 over demands for inflation-busting pay rises and promises over working conditions.

The AA is predicting widespread disruption on the roads, with 20million car trips set to take place in the run-up to Christmas Day amid walkouts on the railways. 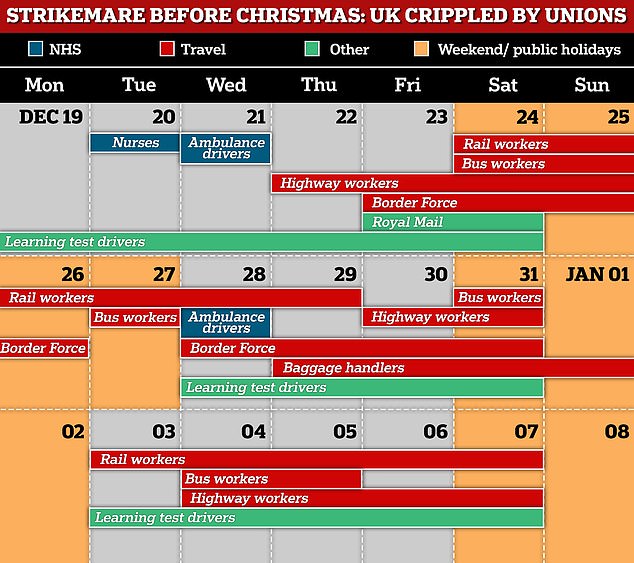 This is a breaking news story. More to follow.

US trade deal: Biden to play hardball as he fears UK ‘advantage’ over ‘closest ally’ EU