The most common family arguments have been revealed – and it's all about how to fill the dishwasher.

The average family has three arguments a week about going green – including leaving the lights on, forgetting to switch the TV off and putting rubbish in the wrong bin. 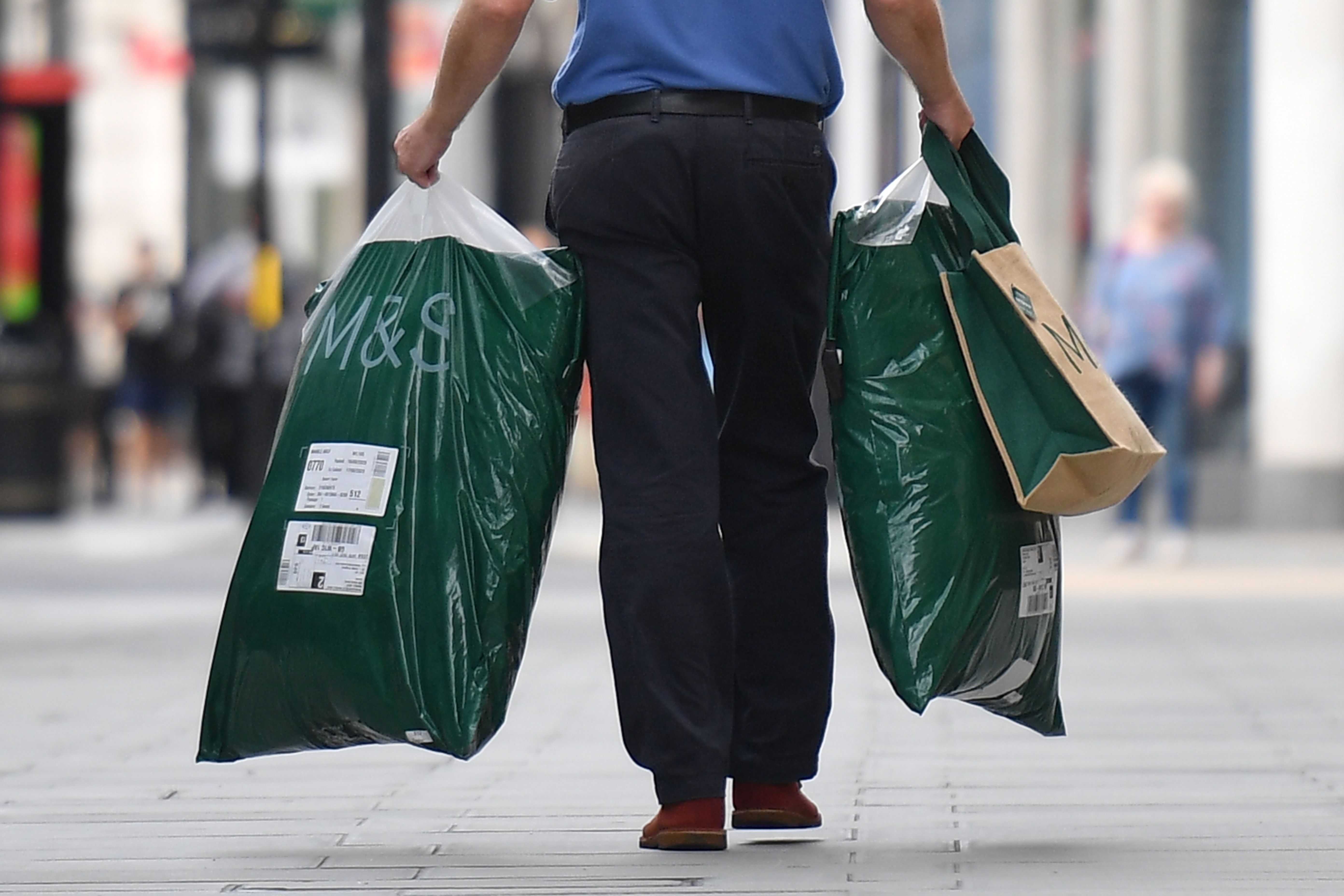 A study of 2,000 adults who live with a partner or children found rows about putting too much water in the kettle and taking longer showers are also common.

While families frequently argue about devices being left on all night, leaving the fridge door open and only half filling the dishwasher or washing machine before putting it on.

But more than three in 10 adults admitted they have been "green shamed" by their kids or partner, leading to disagreements about not being eco-friendly enough.

Chen Sun, from the British International Education Association, which commissioned the study to launch its competition inviting children to submit their planet-saving ideas, said: "We all have our priorities – but for some, being green is not one of them. 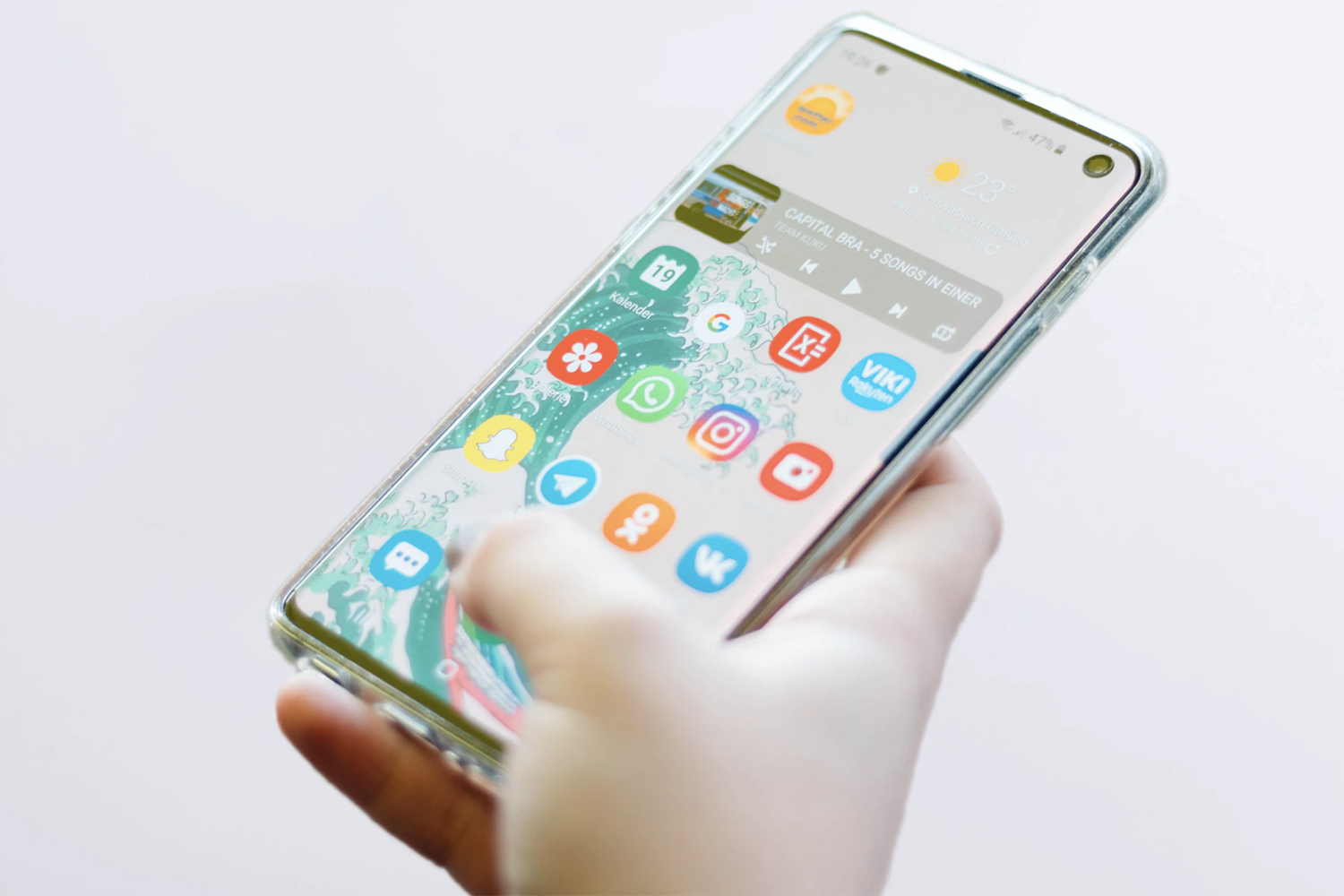 Brits will spend over 22 YEARS of their life online, survey suggests 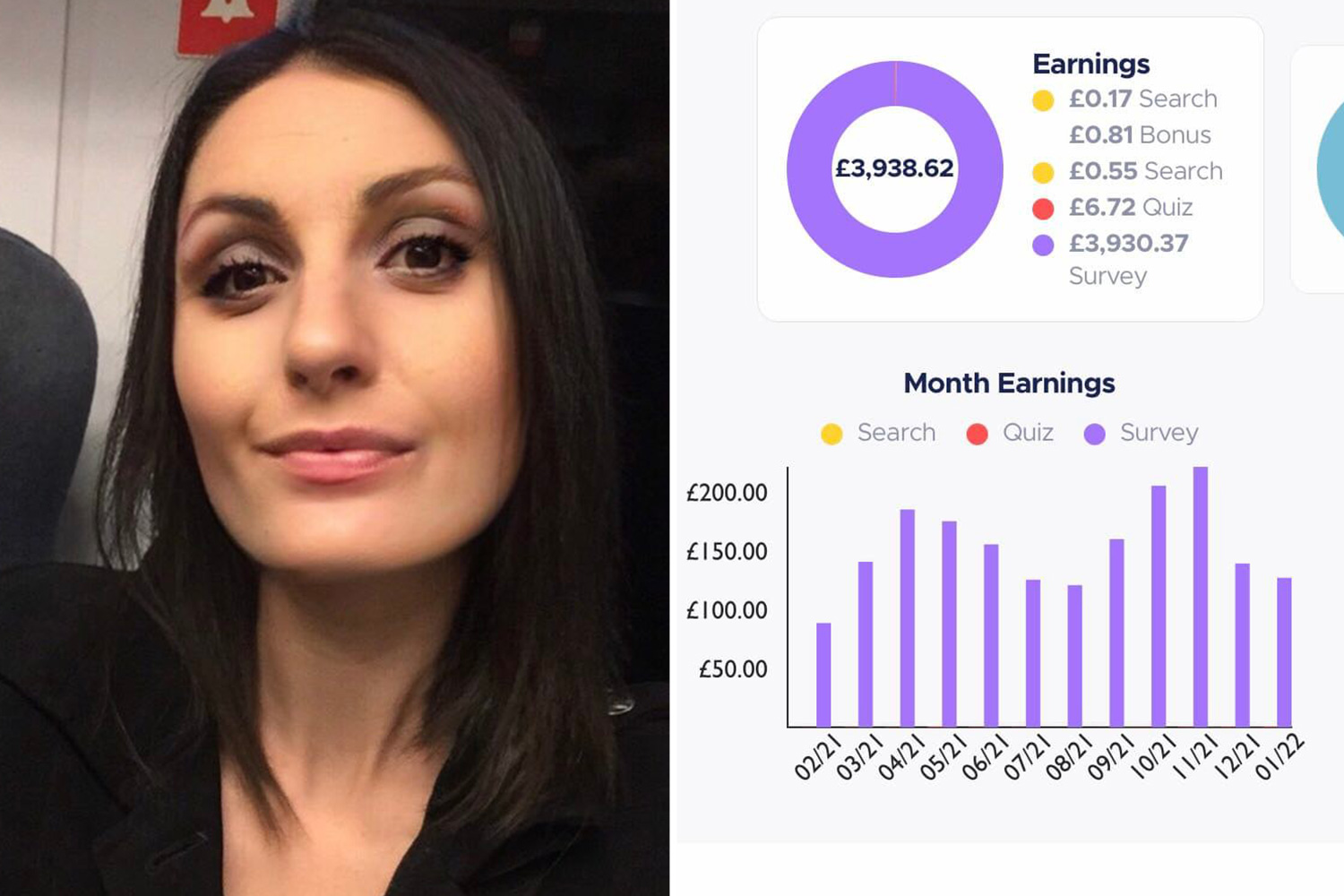 "While the pressures of everyday life might discourage some grown-ups from being greener, it is encouraging to see children being more vocal about the environment and having open discussions with their parents on being sustainable and ensuring everyone acts in saving the planet."

The research also found two fifths of adults argue with their partner about environmental issues, while 13 per cent will debate with their children.

And 15 per cent of those with kids admitted their youngsters are more passionate about the environment than their grandparents, friends, and work colleagues.

But 30 per cent felt guilty about how little they do to help the environment – with affordability being the biggest reason.

Lack of time, confusion over what actions to take and struggling to give up common habits also mean many struggle to be eco-friendly.

And one in 10 have found it harder to do things which help the planet in the last 12 months.

As a result, a quarter of parents have been told off by their children for doing something which is bad for the environment, such as eating meat and dairy, travelling by plane to go abroad and using soap in a plastic bottle.

However, 58 per cent are seeking advice to better their actions, with 48 per cent relying on websites and blogs online to educate themselves.

TV documentaries, scientific reports and social media are also reliable sources for adults learn about becoming more sustainable, according to the OnePoll data.

But a third of adults admit their partner or children have inspired them to be greener, with 46 per cent increasing their efforts as a result.

And 15 per cent said their kids’ awareness of protecting the planet has grown following lessons at school.

Chen Sun added: “Despite adults feeling guilty, it is great to see them trying to improve their everyday habits and take inspiration from those closest to them.

“That is why we are encouraging young people between the ages of six and 18 to come up with ideas to help make cities and communities more inclusive, safe, resilient, and sustainable.

“Our winning teams of students will get the opportunity to visit Chongqing in China to present their ideas to the city’s decision makers.

I let my wife pick our child’s name – her choice is mad, she’s not talking to me

“Chongqing was once known as ‘fog city’ because of its heavy air pollution.

"Now it has made environmental protection a priority to help improve the conditions of the 32 million people that live there.”

13.          Only half filling the washing machine or dishwasher before starting it

14.          Buying things that use more plastic – like multi packs of crisps over a big sharing bag

Confused by Brexit? Here’s the options for what happens next

Coronavirus: Health experts say it’ll take a ‘miracle’ for Olympics to go ahead as planned