Home » World News » Mother, 26, dies from Covid after catching the virus on a night out

Mother, 26, with three-year-old daughter dies from Covid after catching the virus when she went for a meal out with her boyfriend

A young mother has died from Covid after family members believe she caught the disease during a night out in Birmingham.

Shreece Ford, 26, from Castle Vale, is thought to have become infected when she went for a meal with her boyfriend on August 16.

The carer, who leaves behind her three-year-old daughter Realle, had diabetes, making her more susceptible to the virus.

She spent weeks battling Covid in hospital – where she was put on dialysis for her kidneys and succumbed to numerous infections – before passing away a fortnight ago. Her family did not reveal if she had been vaccinated.

Her heartbroken cousin Ellesse Strong told BirminghamLive: ‘We are just in shock and totally devastated.

‘Shreece hadn’t been out for a long time but decided to go out with her boyfriend and that’s where we believe she caught Covid. 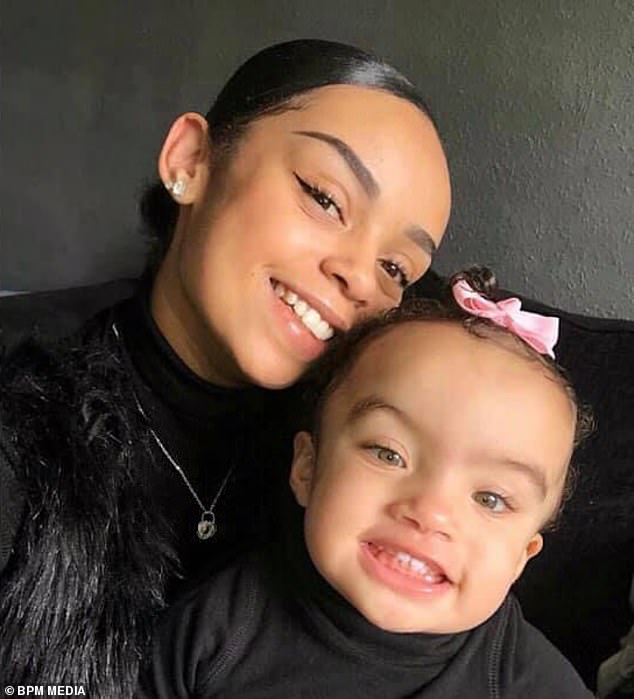 Shreece Ford, 26, from Castle Vale, is thought to have become infected when she went out for a meal with her boyfriend on August 16 (pictured with daughter Realle)

‘She started to feel very unwell and struggled to breathe.

‘She took herself to Queen Elizabeth Hospital and from there her condition deteriorated.

‘Doctors made the decision to put her into an intensive care unit and they put her to sleep.’

It was then that doctors placed Shreece on dialysis for her kidneys, oxygen for her lung and blood pressure support.

Shreece suffered blood clots near her heart and caught numerous infections and was placed on antibiotics.

Her cousin said her diabetes meant her immune system was weaker than normal which ‘affected her illness with Covid even more.’

She added: ‘They tried to wake her up on a few occasions but each time she got worse and they had to put her back to sleep. 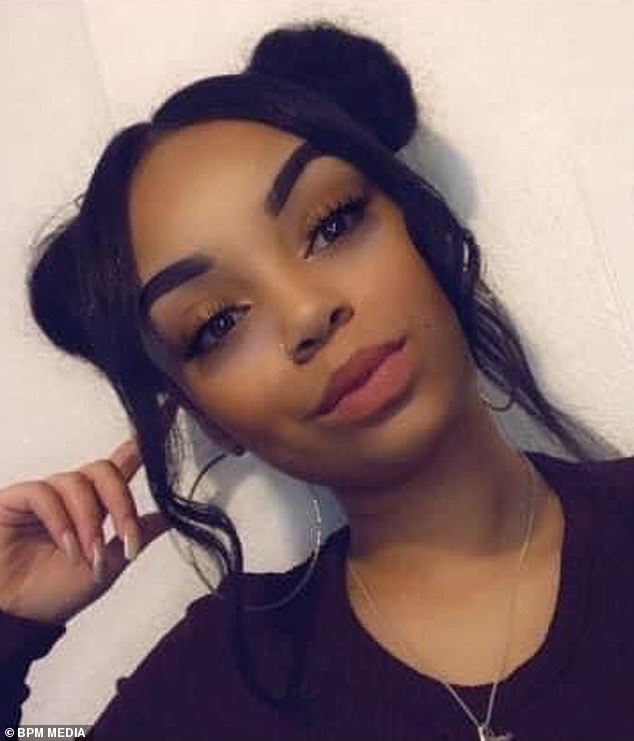 Shreece (pictured) spent weeks battling Covid in hospital – where she was put on dialysis for her kidneys and succumbed to numerous infections – before passing away a fortnight ago. Her family did not reveal if she had been vaccinated.

‘She was in hospital for weeks and on October 8 shortly after 6.30am her mum received a call to say she was deteriorating every minute so had to go back up.

‘We all got calls to go up so went up to the hospital.

‘Unfortunately only five people were allowed in to say their goodbyes. Luckily, she got to hear her baby’s voice before passing and her mum and brother were there to hold her hand until the end.’

Ellesse said Shreece was devoted to her family and doted on Realle.

She added: ‘Shreece was the perfect mother to Realle. She absolutely adored her and doted on her.

‘Realle is finding it incredibly tough at the moment. It is all still very raw and she keeps asking to see her mum. It is heartbreaking she was just so young. 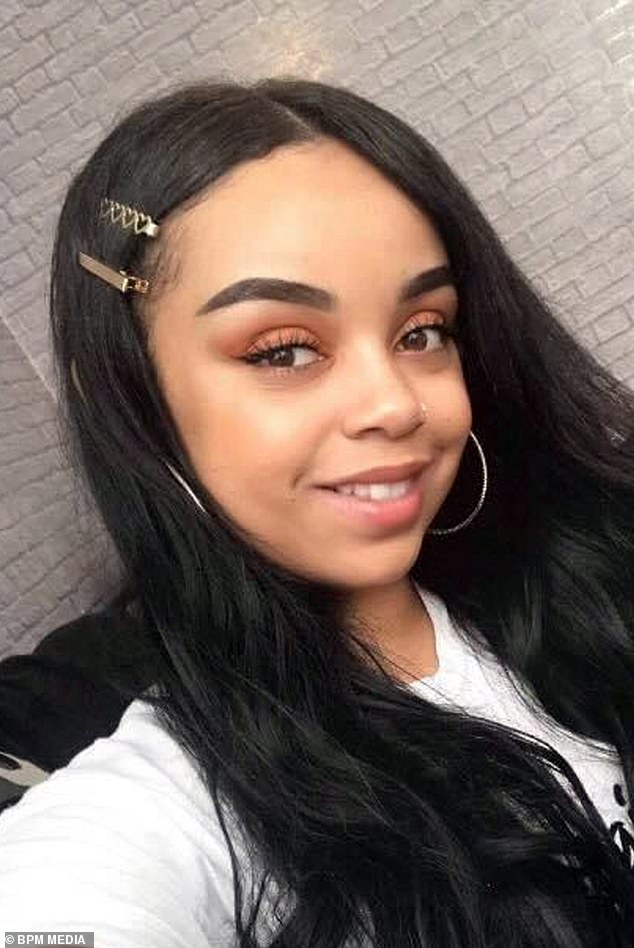 The carer, who leaves behind her three-year-old daughter Realle, had diabetes, making her more susceptible to the virus

‘Shreece had a beautiful smile which lit up every room she walked into. She was just so loving and caring.

‘She loved her family and friends and had time for everyone.

‘She had been a carer and was planning to go back to work when Realle started pre-school.’

The family have set up a GoFundMe page to help raise money for Shreece’s funeral and for a party for Realle’s fourth birthday on November 6.

Ellesse added: ‘We always had plans for a fourth birthday for Realle and we want to give her a wonderful party.

‘She is very sad as she has lost her mommy and we want to do something to try and put a smile back on her face and give her the party her mum would have wanted.’

While You Were Sleeping: 5 stories you might have missed, June 1