Mother, 42, and daughter, 23, are jailed for dealing cocaine and cannabis, in an enterprise which saw them ‘flaunt their criminal lifestyles’ including buying a £4k hot tub, £2k tanning booth and £950 in Yankee Candles

A mum and daughter who lived a lavish criminal lifestyle through running a high-profile cocaine and cannabis enterprise from their home in Pitsea, Essex, have been jailed.

Essex Police found they were ‘living far beyond their means and flaunting their criminal lifestyles’ – with three canvas pictures of young children surrounded and playing with large amounts of cash also on the walls.

The relatives’ home was raided during the early hours of September 9 last year after they were linked to selling drugs in Basildon. 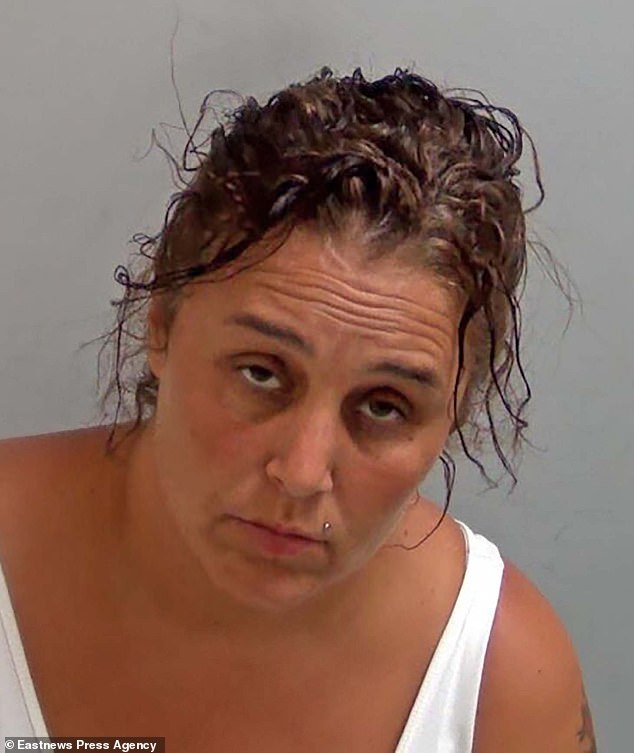 A mum and daughter who lived a lavish criminal lifestyle through running a high-profile cocaine and cannabis enterprise from their home have been jailed – mother Melanie Hobbs, 42, is pictured 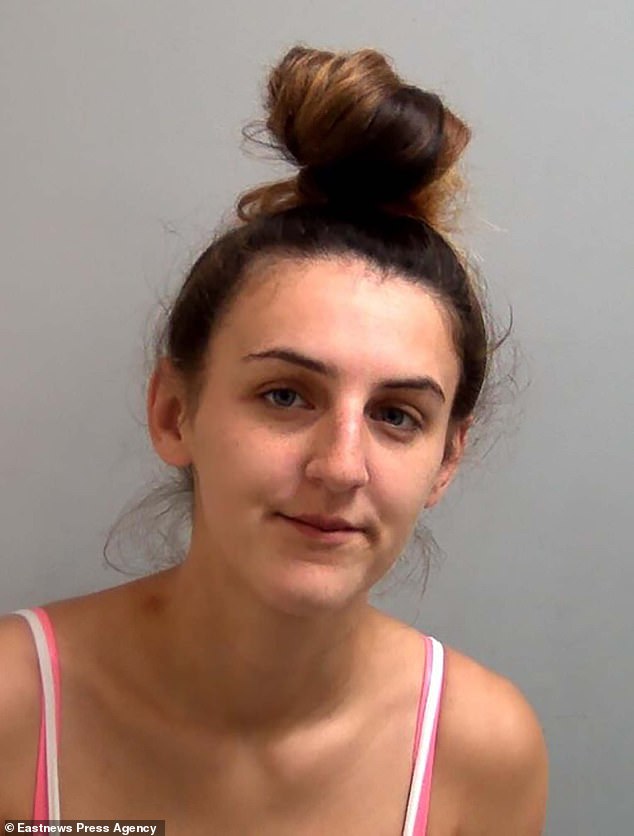 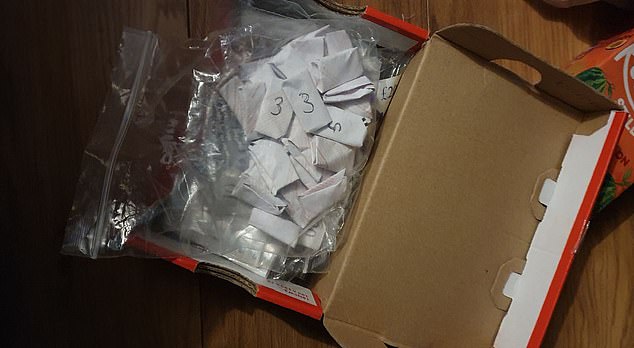 Cocaine paraphernalia like spoons, scales and lottery tickets was seized as well as more than £505 stashed in a red Nike shoebox

Police found around £1,000 in pre-prepared cocaine wraps after entering through the back of their house in nearby Pitsea – with around £1,500 worth of the Class A drug also hidden in an iPhone 7 box.

Cocaine paraphernalia like spoons, scales and lottery tickets was seized as well as more than £505 stashed in a red Nike shoebox.

Their customers paid for some drugs through a bank account belonging to Jack Pollard, who was the only person at the house when the warrant was carried out.

Keani had stayed away from the house that night but was detained when she arrived in the morning.

Mum Melanie was arrested at Stansted Airport later that day when she got off the plane from a honeymoon in Gran Canaria.

Her iPhone 12 was searched when in custody and found to contain a large-scale ‘tick list’ of customers, with some paying almost £2,000.

The mum and daughter both admitted conspiracy to supply Class A and Class B drugs.

Melanie was sentenced to four years and one month in jail at Basildon Crown Court on Friday (March 4).

Keani – who was also recalled to prison for a previous conviction for the manslaughter of Vilson Meshi, in Pitsea, in February 2016 – was jailed for three years and seven months. 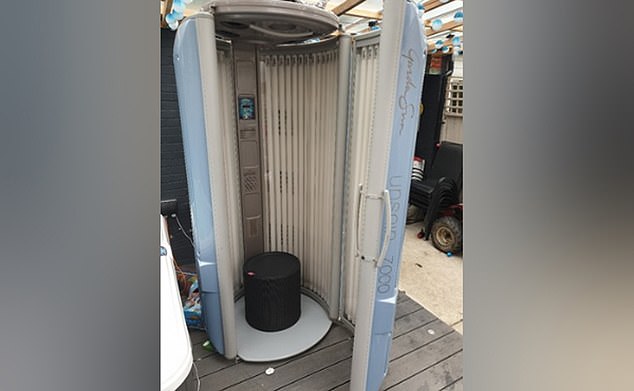 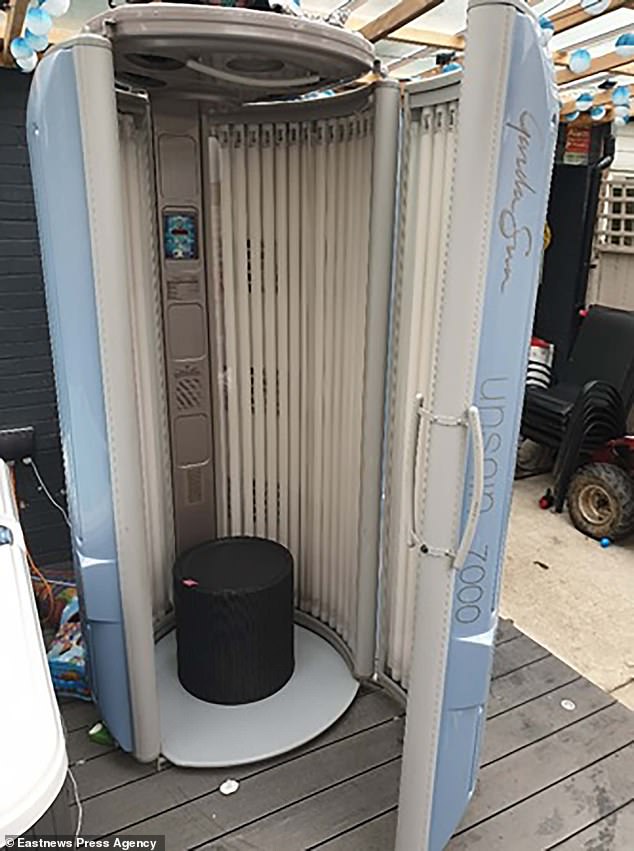 Essex Police said the mother and daughter were ‘living far beyond their means and flaunting their criminal lifestyles’. Both admitted conspiracy to supply Class A and Class B drugs (tanning booth at the house in Pitsea)

Pollard, who pleaded guilty to conspiracy to supply Class A drugs, was given one year and 11 months in prison, suspended for two years, and must complete 120 hours unpaid work.

All of the drugs, cash and seized items will form part of a future proceeds of crime hearing.

PC Daniel Olney, a specialist officer with Essex Police’s Op Raptor South who led the investigation, said: ‘From the expensive items seen at the home, it was clear Melanie and Keani Hobbs were living well beyond their means.

‘They were flaunting their criminal lifestyles and were clearly also bringing up children in this appalling illicit lifestyle.

‘Pollard was a knowing participant in their operation and allowed his bank account to be used as a payment option for users.

‘What they didn’t know was that while the carried out their criminal acts, we were building a strong, incontestable case against them and they had no option but to admit their guilt.

‘Both Melanie and Keani Hobbs will now have a sustained period behind bars to consider their actions.’

Trump tests positive for Covid-19: Other prominent people diagnosed with the virus