THE MOTHER of an eight-year-old boy with special needs that was filmed being handcuffed by a cop in school has filed a civil rights lawsuit.

Bianca Digennaro, 48, has started legal action to sue the city, school district and the three officers who detained her son. 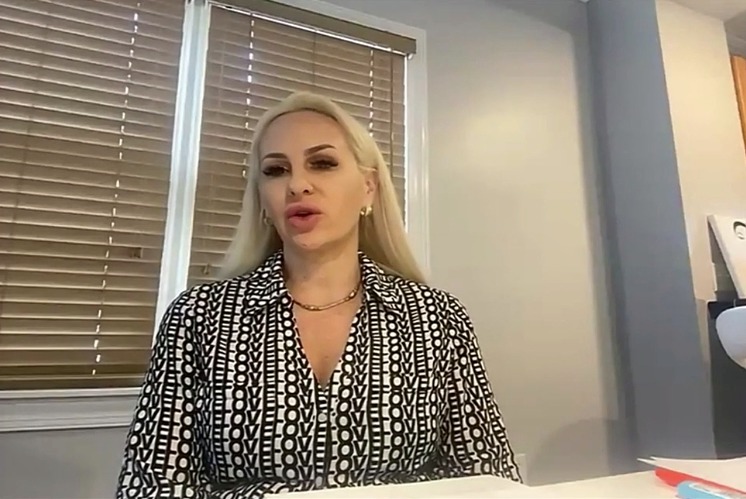 The allegations included in the lawsuit said that named parties violated the boy's civil rights by using excessive force, not intervening in his arrest and not considering his disabilities during the incident.

"My son has a disability and the authorities tried to make him a criminal," Digennaro said on Tuesday.

"I'm here for my son, because I refuse to let them make him a convicted felon at the age of eight, just because he was having a mental breakdown."

She added that "everybody knew" that her son had special needs and that he has anxiety and depression that he takes two types of medication for. 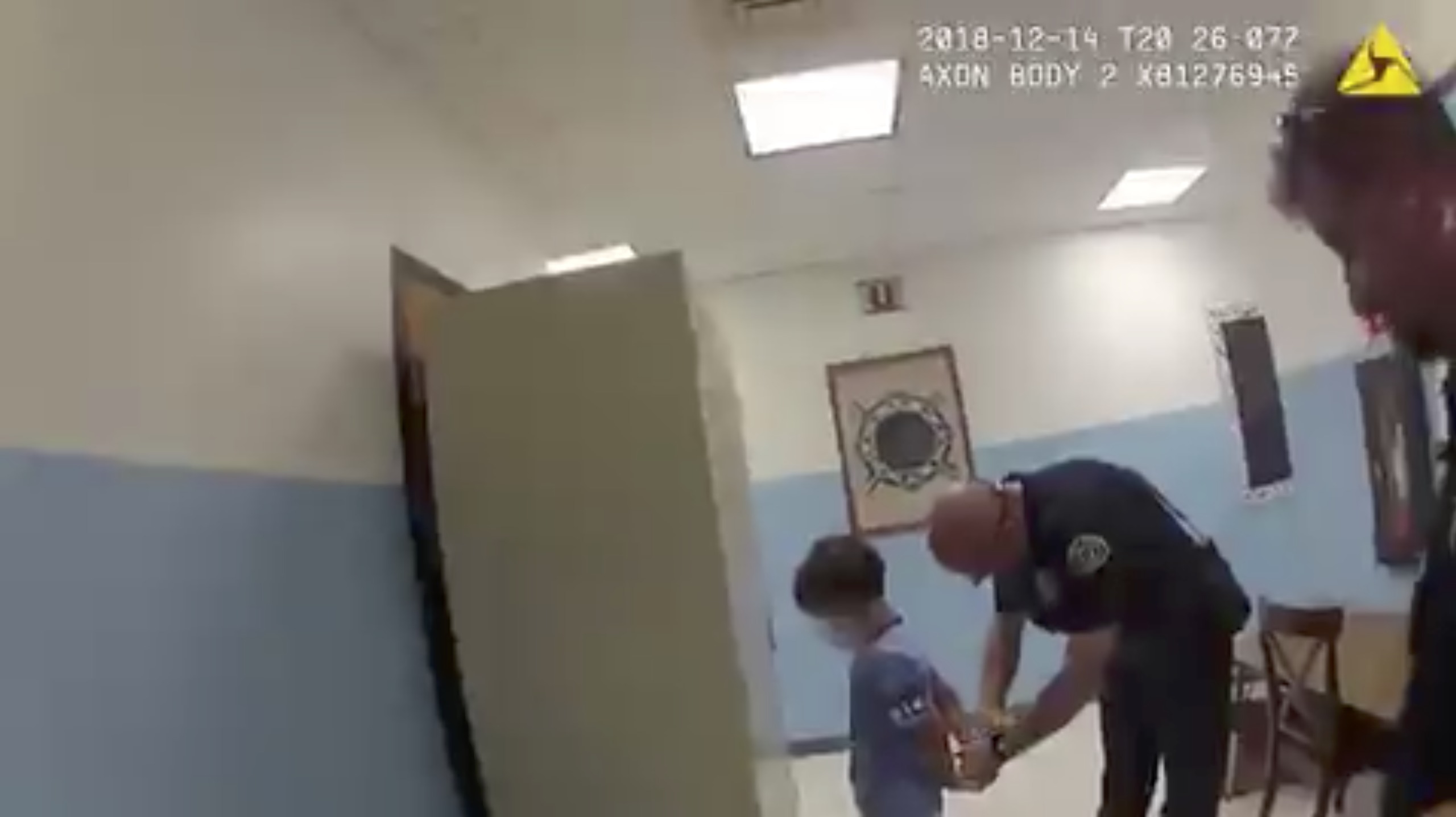 The video starts with an officer asking the boy, "Do you know where you are going? You are going to jail." the officer said.

Another officer, who is not seen in the video, instructed the sobbing boy to stand up straight and put his hands behind his back.

The officer then placed the boy against a filing cabinet and frisked him before taking out his metal handcuffs.

As he put the cuffs on the eight-year-old, another officer not shown in the video, questioned whether the cuffs would fit the young boy. 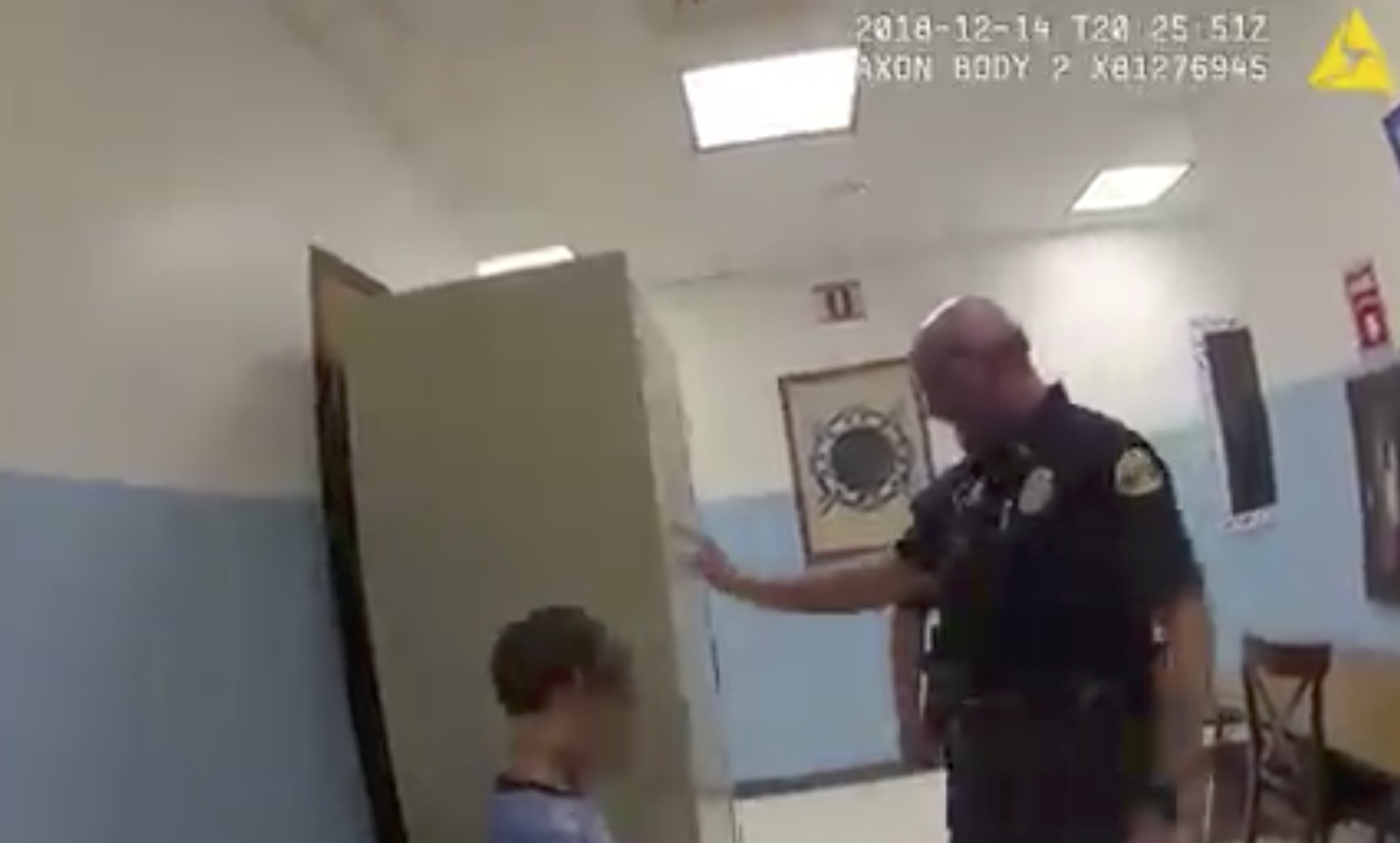 "I don't think so either," a police not seen in the video replied.

The boy was led out of his elementary school and while waiting to be put into the back of a squad car. The police lectured the boy.

"You understand this is very serious, OK?" the police said, "And I hate that you put me in this position and that I have to do this."

The police continued: "The thing about it is you made a mistake and it's time to learn and grow from it. And don't repeat the same mistake again."

The video ends with the cuffed boy walking alongside an officer to the police car. 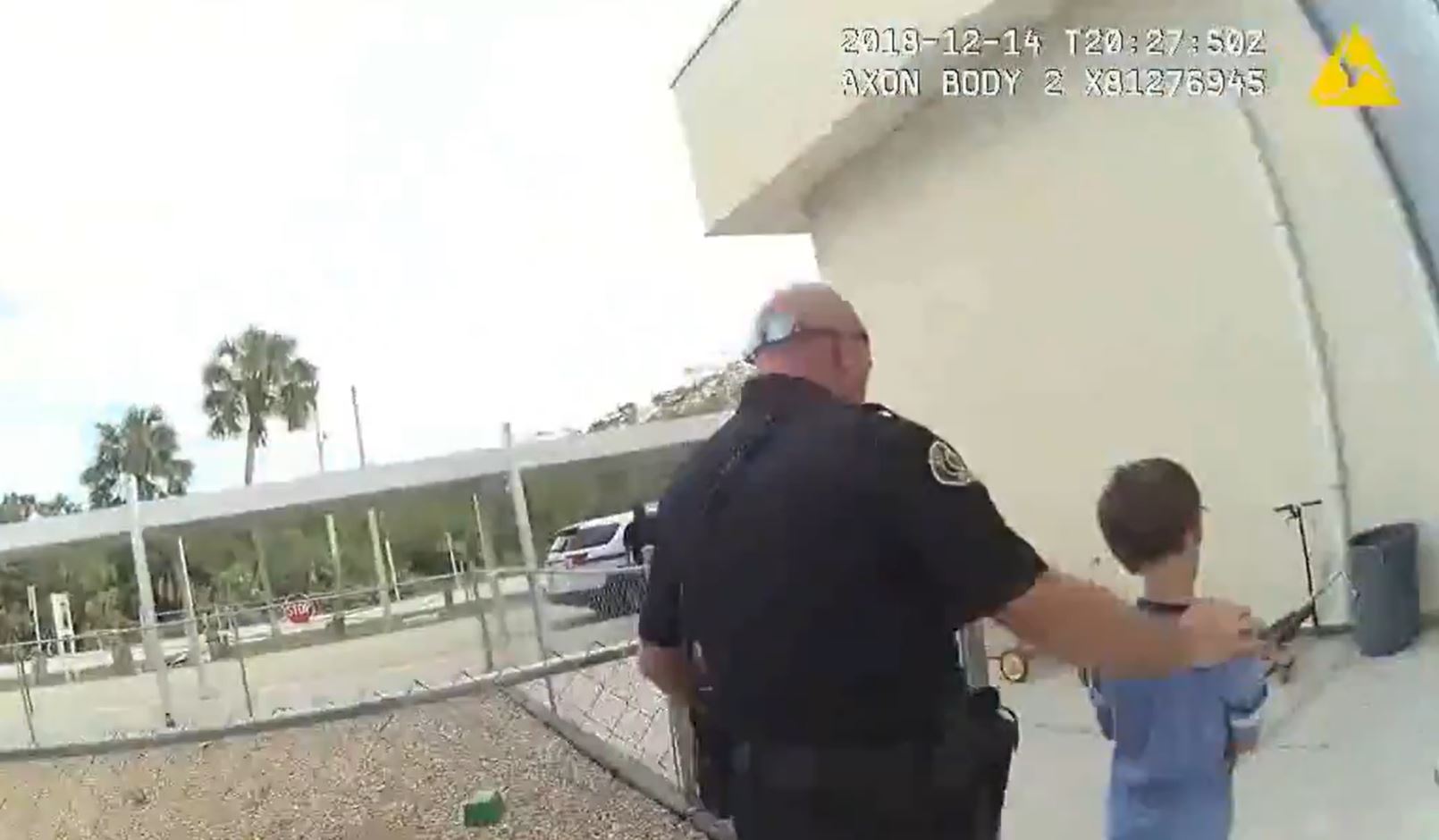 It was not immediately clear if the video is a discovery in a civil case against the Key West Police Department, according to the Miami Herald.

According to the arrest report from December 2018, the boy was arrested on a felony battery charge and was booked into Monroe County Detention Center in Key West and charged with battery.

The Monroe County State Attorney’s Office later declined to prosecute the case against the child, the Miami Herald reported.

In the tweet, attorney Crump rips the police for their tactics.

"He's 3.5 ft tall and 64 lbs, but they thought it was appropriate to handcuff and transport him to an adult prison for processing!! He was so small the cuffs fell off his wrists!"

Key West police spokeswoman Alyson Crean told the Sun that the viral video showed an old incident that took place in December of2018 and "most of it was cut out."

According to the arrest report obtained by the Sun, the boy’s teacher said the 8-year-old was also not sitting properly in his seat.

After she requested him to sit properly several times, he refused and later punched her with his right hand.

The report further states that the police were in the school’s administrative office when the teacher and the boy arrived.

The boy “had his hands clenched in fists and he was postures as if he was ready to fight,” according to the arrest report.

What to know about Yancy Noll and his murder

The arrest report continued: "Based on the facts of the case, there is probable cause to believe that [the boy] did violate FSS 784.081 (2c) by actually and intentionally striking [the teacher] against her will."

Key West Police Chief Sean T. Brandenburg told the Sun on Monday that “Based on the report, standard operating procedures were followed.”

The Monroe County School District issued a statement Monday afternoon that it will not comment on the case because of the possible legal action, according to the Miami Herald.

Ask Amy: Mother-in-law never interferes, except when she does – The Denver Post