Multi-millionaire ex-Tory backer switches allegiance to Labour with £12,500 donation for Keir Starmer after voicing fury at Boris Johnson over Partygate

A former Tory donor who gave the party more than £3.1million has begun to support Labour after lashing out at Boris Johnson’s leadership.

Mr Armitage, who founded Egerton Capital, ended his association with the Conservatives in 2020 and has since made several cash pots to their rivals.

He  gave shadow health secretary Wes Streeting £15,000 in January and the party itself £12,500 in March 2021, three months after his final donation to the Tories.

Mr Armitage has previously criticised Boris Johnson’s conduct while in No10. Last month he told the BBC: ‘In the Westminster bubble most MPs and most commentators don’t really realise what deep s*** the Conservatives are in. 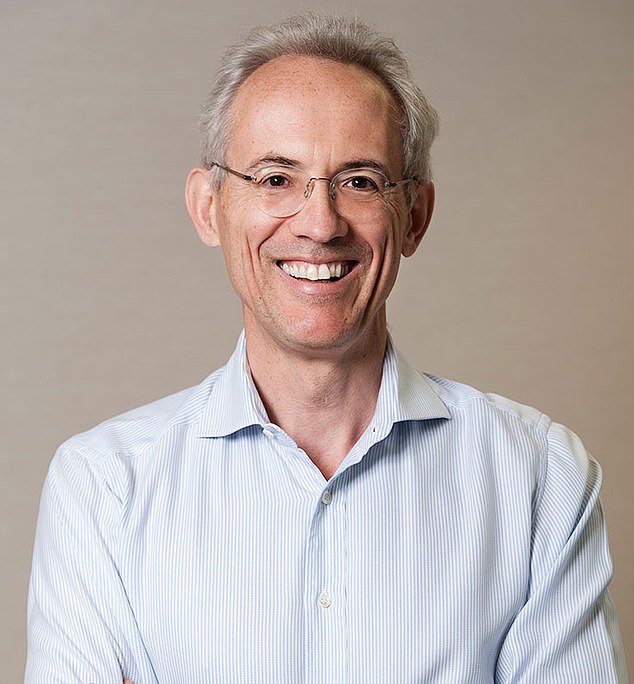 Mr Armitage, who founded Egerton Capital, ended his association with the Conservatives in 2020 and has since made several cash pots to their rivals. 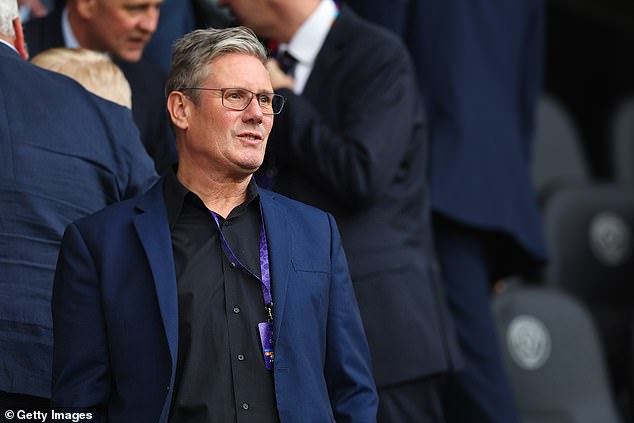 ‘I think people in the country are: a) fed up with a regime that tolerated a dishonourable and bad prime minister for a long time; b) Brexit has actually happened and the debate has moved on to doing something about it and making it good; c) I think most people are fed up with what I would call boosterism, or you could call it policy by press release, where nothing happens.’

He also criticised Rishi Sunak, saying his huge personal wealth would make it hard for him to make difficulty financial decisions. Liz Truss, meanwhile was attacked for going ‘in furs in tanks astride the world stage, looking like Mrs Thatcher’.

Conservative leadership candidates have declared more than £140,000 in donations for their campaigns, but the frontrunners have so far kept quiet about their backers.

Updates to the MPs’ Register of Interests published yesterday showed Liz Truss had not yet declared any donations to her campaign, while Rishi Sunak had revealed only the loan of some office space in Westminster worth £3,195.

The office space was donated to the former chancellor by Bridge Consulting Ltd, co-owned by former Conservative Party and O2 marketing boss Will Harris.

The GWPF has lobbied against climate change policies such as net zero and was sanctioned by the Charity Commission in 2014 for breaching rules on “balance and neutrality”.

Mr Mordaunt remains on the GWPF’s board of trustees, along with former Conservative chancellor Lord Lawson and MP Steve Baker, a key figure behind the climate-sceptic Net Zero Scrutiny Group.

Tom Tugendhat declared the largest amount of donations of any leadership candidate, listing more than £120,000 in his register of interests.

Some £42,673 came from Policy Focus Ltd, a London-based company set up only 10 days before Boris Johnson’s resignation and owned by property developers Christian Sweeting and Robert Luck.

He received a further £6,000 from business consultancy InvestUK Group, which has previously supported Mr Tugendhat’s work as chair of the Foreign Affairs Committee.

Kemi Badenoch raised £12,500 to support her bid for the Tory leadership, including £10,000 from Longrow Capital, owned by tech-focused investor Dave Maclean.

She also received £2,500 from Joanne Black, for whom no further details are available.

Penny Mordaunt, Sajid Javid, Jeremy Hunt and Nadhim Zahawi are yet to declare any financial support for their campaigns.

MPs have 28 days from accepting a donation to declare it to parliamentary standards authorities, with the latest publication covering the period up to August 8.