Koala hops behind wheel of car after causing pileup on freeway

At least three people were killed and dozens more injured in a mass car pile-up on a major Texas highway — involving more than 100 vehicles, including 18-wheelers and a police unit, according to officials and reports.

Three people died in the crash, which happened on Interstate-35 West near 28th Street in Fort Worth, police spokesman Daniel Segura told The Fort Worth Star-Telegram.

However, the accident is spread across about a mile of the icy roadway, and new victims are discovered every few minutes, he added.

It is difficult to immediately provide a total count of those injured, he said.

Police say the crash was weather-related, after freezing rain and sleet fell overnight, according to local station KTVT.

The Fort Worth Fire Department tweeted a photo of 18-wheelers damaged and crammed together on the highway.

Segura told the Telegram a police officer was involved in the crash and is listed in stable condition. 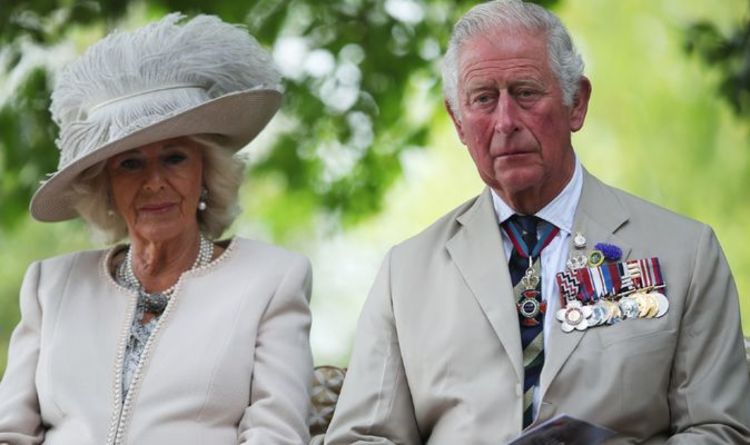