A WOMAN and a baby have been rushed to hospital after being hit by a car.

The woman's condition is currently unknown but the baby is not thought to have suffered injuries. 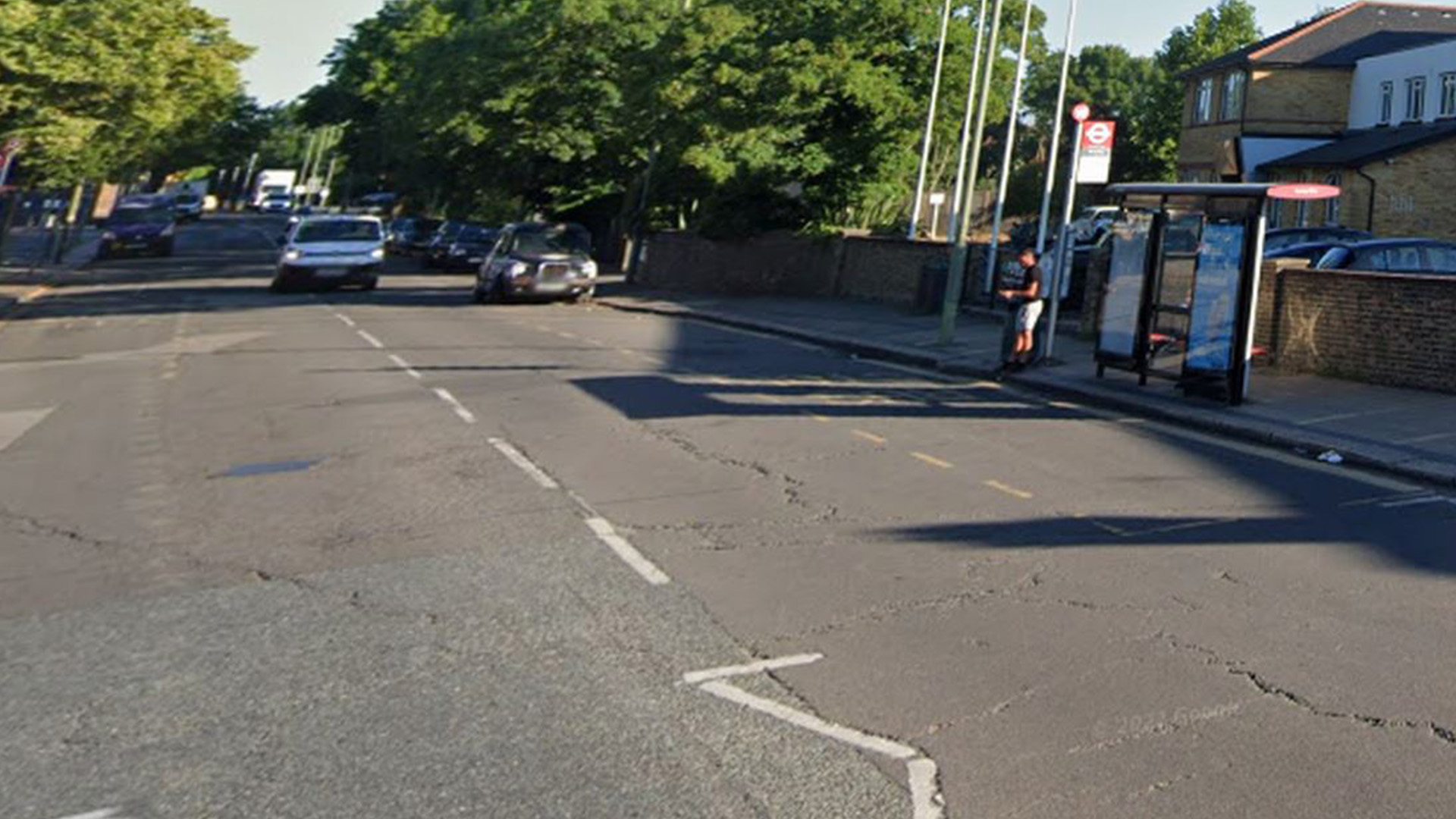 Police closed the road after this morning's incident in Finchley, North London.

A London Ambulance Service spokesperson said: “We were called at 11:18am today (6 January) to reports of a road traffic collision on East End Road, Finchley.

"We sent a number of resources to the scene, including two ambulance crews, a medic in a fast response car, an incident response officer and a clinical team manager. We also dispatched London’s Air Ambulance. We treated two people at the scene before taking them to hospital.”

Peppa Pig called out by London Fire Brigade for sexism