A MUM and her 11-year-old daughter have fallen from a Stena Line ferry into the sea near Belfast Harbour, cops have confirmed.

The incident happened at around 6.45pm last night as the ferry approached the dock. 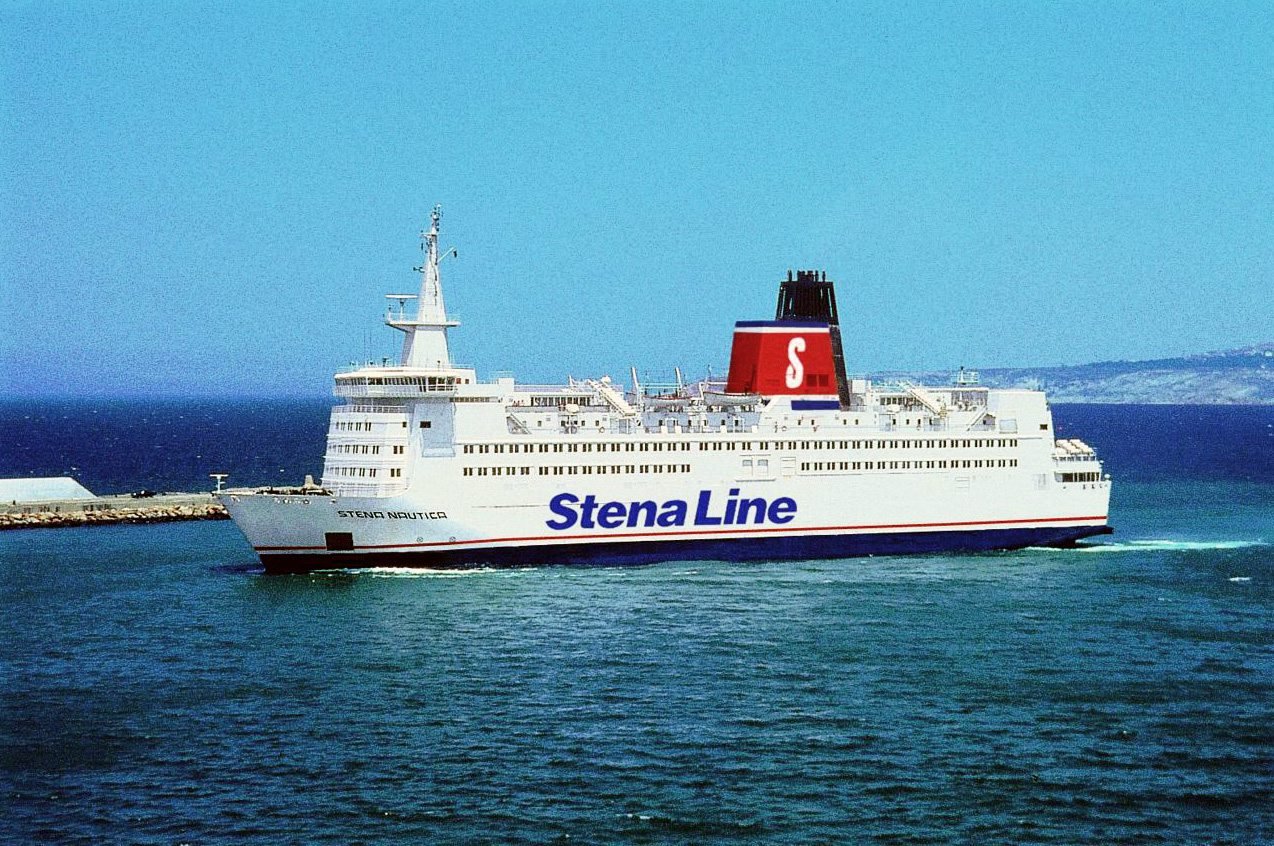 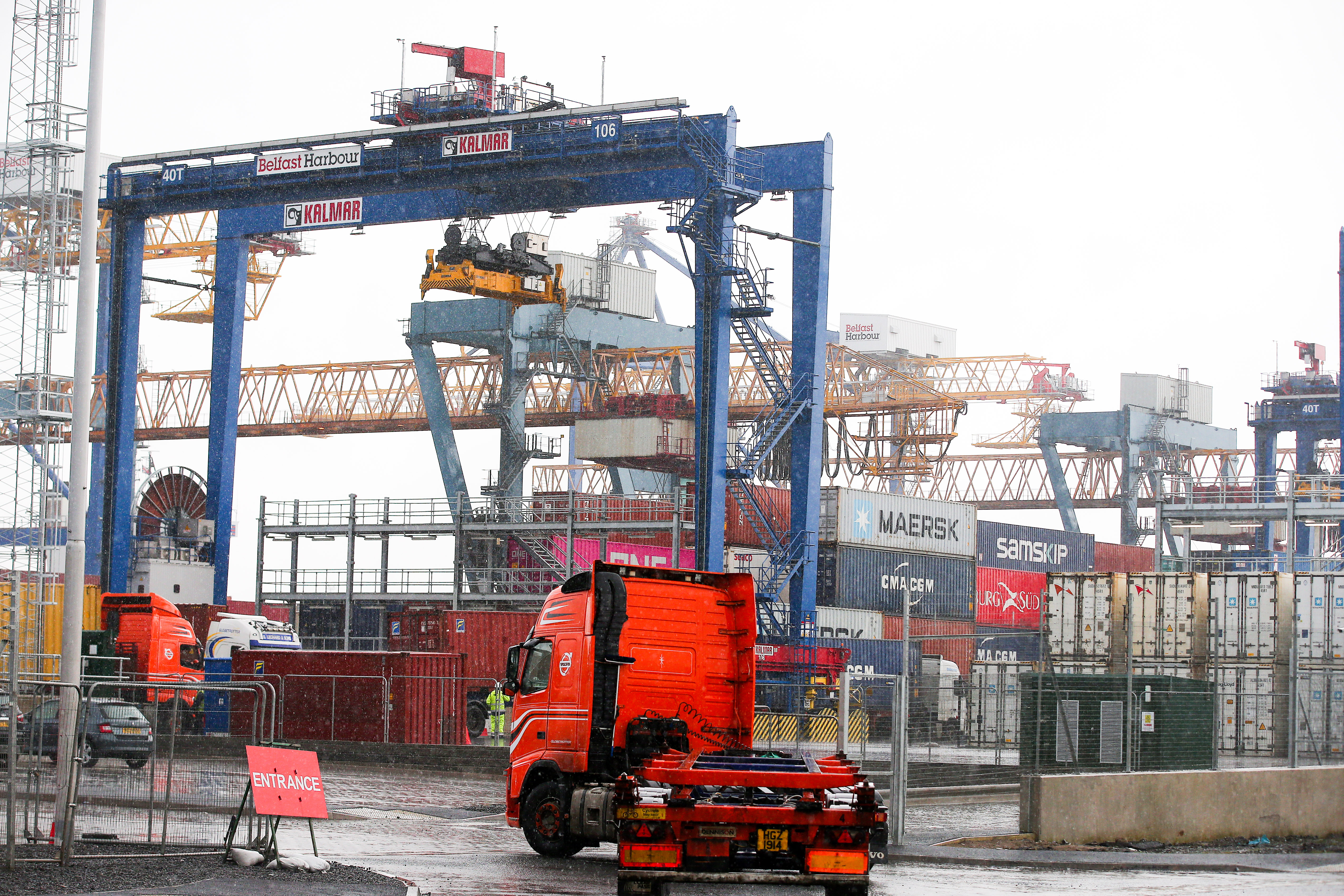 In a statement, Stena Line confirmed the pair had been rescued from the water by crews from two of its ferries and rushed to hospital.

The Northern Ireland Ambulance Service (NIAS) said that multiple units were deployed to the harbour just before 7pm.

Belfast Harbour Police told the BBC it was investigating the incident in which the mum and daughter were "believed to have entered the water in Belfast Lough after going overboard from the Stena Horizon".

They added: "Both females were safely recovered from the water and taken to hospital by emergency services."

A spokesman for Stena Line said: "Stena Line can confirm that [the] incident occurred on the Stena Horizon ferry at approximately 6.45pm this evening on its approach to berth in Belfast Harbour.

“Stena Line deployed emergency response crews from the Stena Horizon and Stena Superfast VIII which was in the vicinity at the time.

“Two persons were retrieved from the water and were attended to by local emergency service crews waiting on the dockside in Belfast.

“Stena Line has informed all relevant authorities of the incident and is currently assisting with the various investigations now under way.”

An investigation is underway to establish how the pair fell into the water.

Danielle Smith: Another bailout for GM? No way