A MUM has told of her shock after discovering Smarties and a Chomp bar she hid from her children in 1993.

Susan Woolner’s dog Milo sniffed out the classic chocs in a jewellery box. 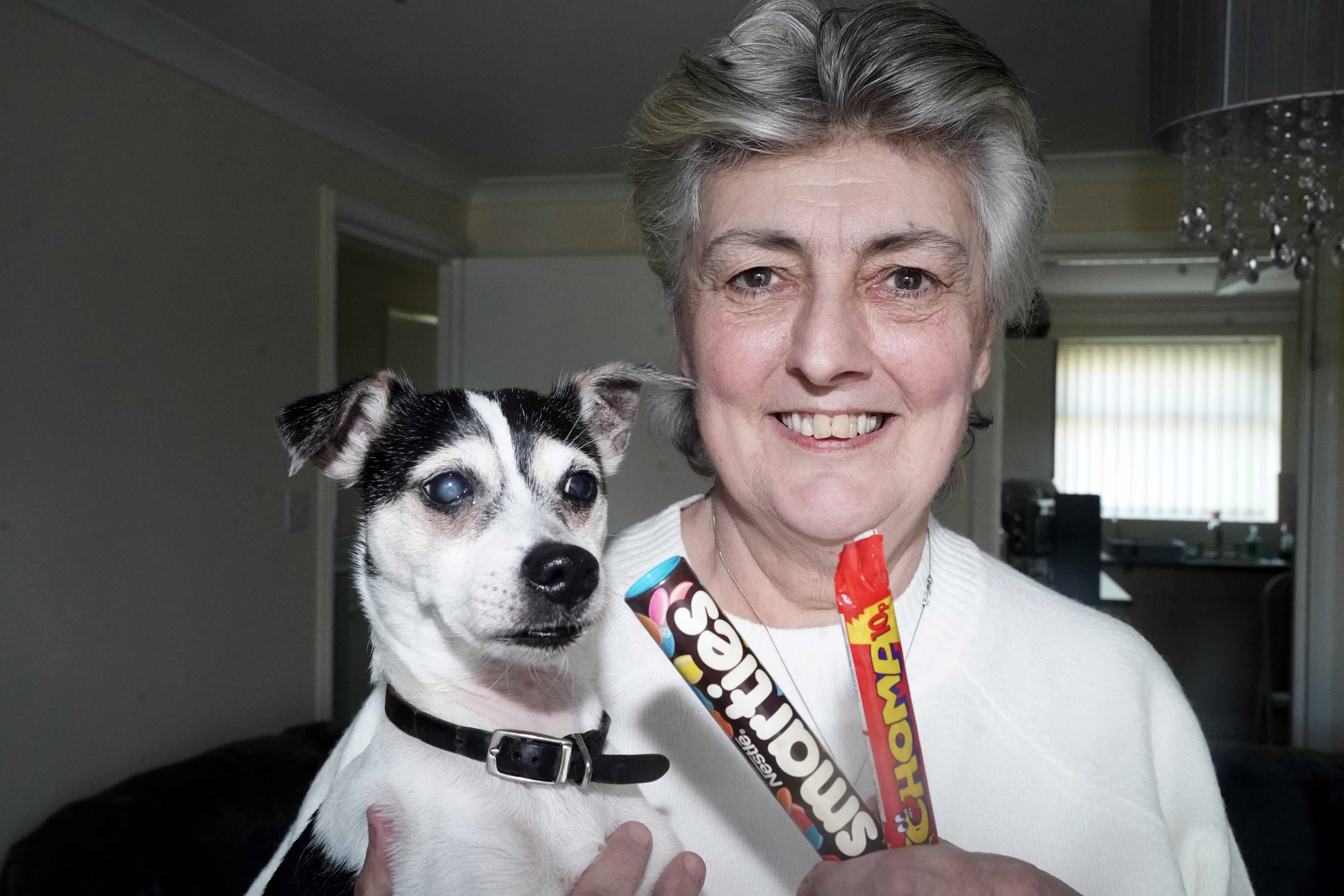 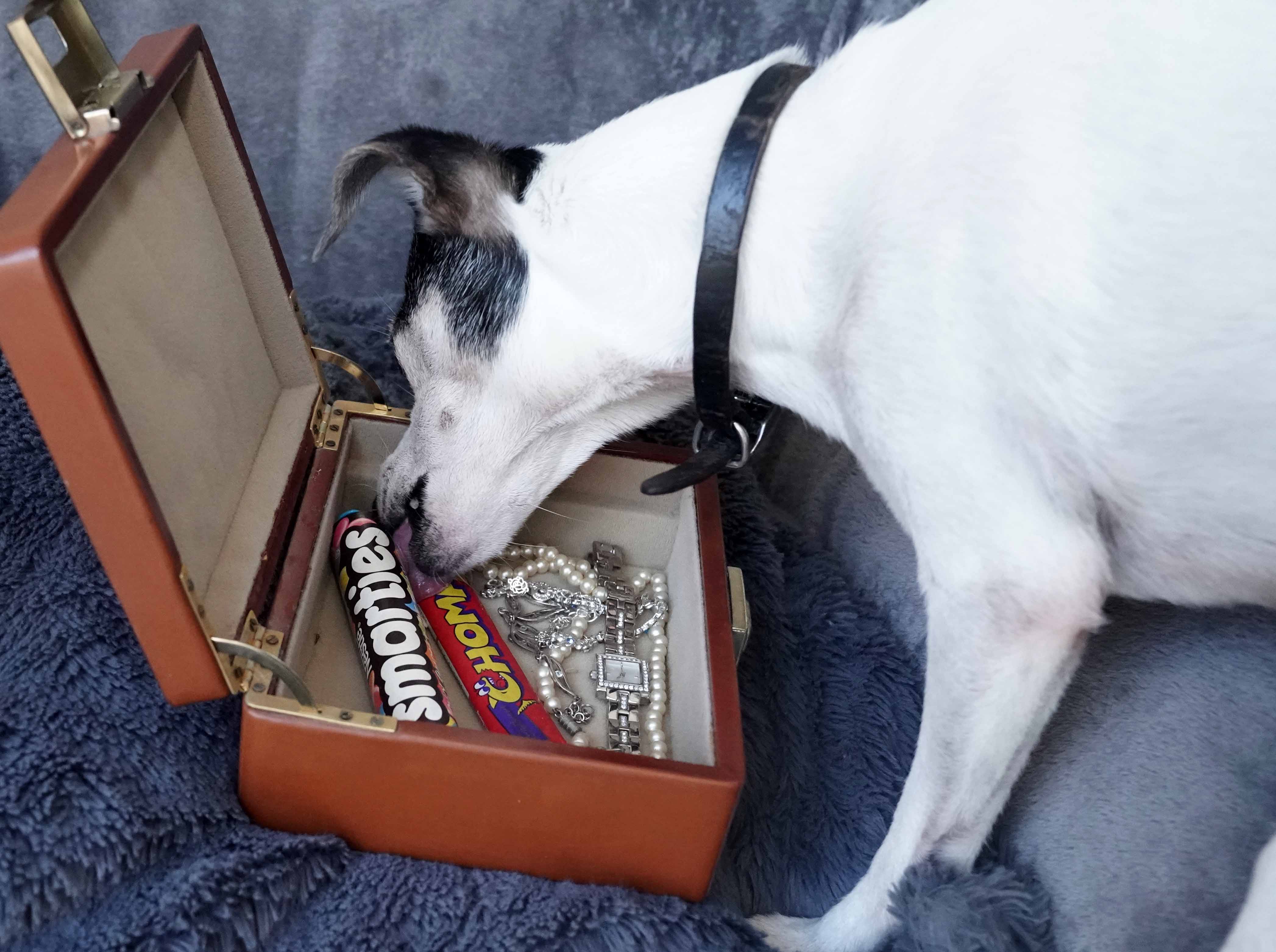 The mum of four, 62, told The Sun: “I thought, ‘Bloody hell, how did they get there? Smarties and Chomps were always a favourite in our house but if the children were badly behaved or didn’t finish their meals they didn’t get a treat.

“I used to hide chocolate because if any treats were left lying around they’d be eaten immediately.”

Susan’s sweet-toothed son Adam, twins Judith and Sabrina, and eldest Gemma were aged eight to ten when mum decided they were too naughty to get the chocs.

Retired Salvation Army cook Susan, of Keele, Staffs, had been clearing out a dressing table on Wednesday and put the jewellery box, a 21st birthday gift in 1980, on the floor.

Everything you can and can't do after Covid rules changed TODAY

Jack Russell Milo then pounced. Susan said she’d even moved house with the box but hadn’t bothered to open it.

Her children reckoned the find was hilarious but urged her to bin the chocolate.