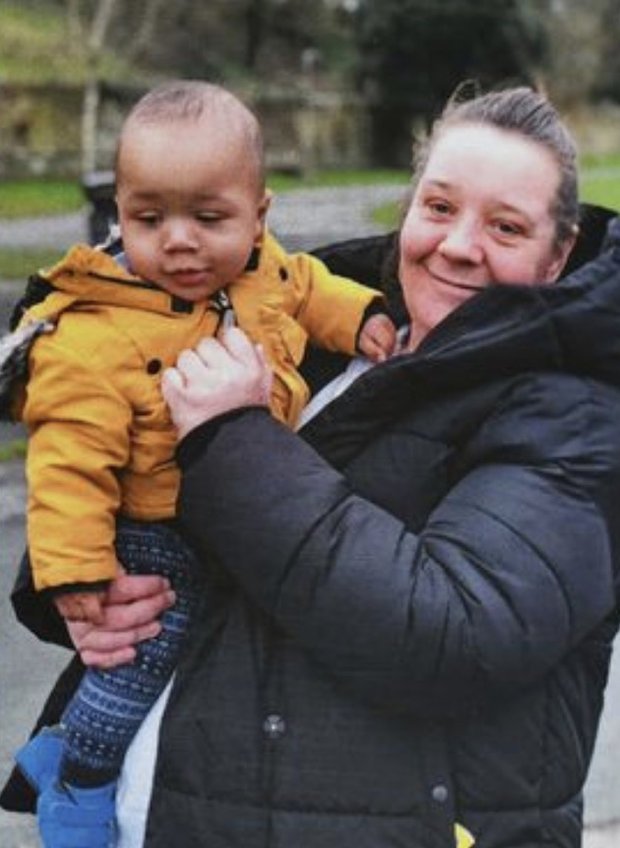 “I was going into shock. My body was like jelly”

The coroner heard he appeared to be lifeless and attempts to revive him failed.

Currently no cause of death has been given although police say there are no suspicious circumstances.

But a tearful Sheree, of Plymouth, Devon, said she wanted to issue a warning to other parents not to sleep with their baby in the hope of avoiding further tragedy.

She desperately tried to revive him using CPR while she waited for medical help, but says he was pronounced dead in hospital just after 9am.

She said: “I was going into shock. My body was like jelly.”

Sheree revealed she was woken at just before 6am that day and gave him a bottle feed before “the usual baby talk” between her and Jermaine.

She added: “He was yapping away to me. Jermaine would sometimes sleep in my bed -– he would always sleep better there. I spoke to him, we played for a little while. I put him in the middle of my bed.

Sheree adds: “It was a cold winter so that’s why he slept in the bed with me. 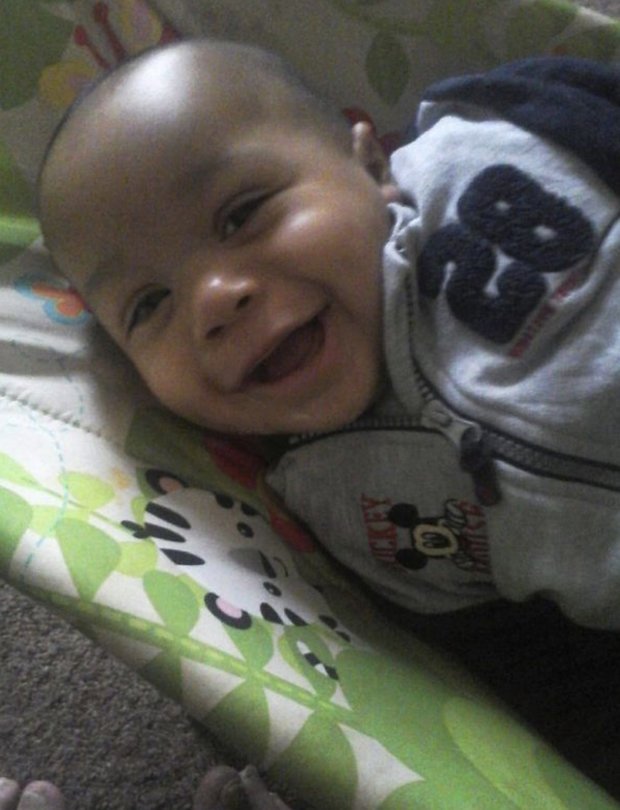 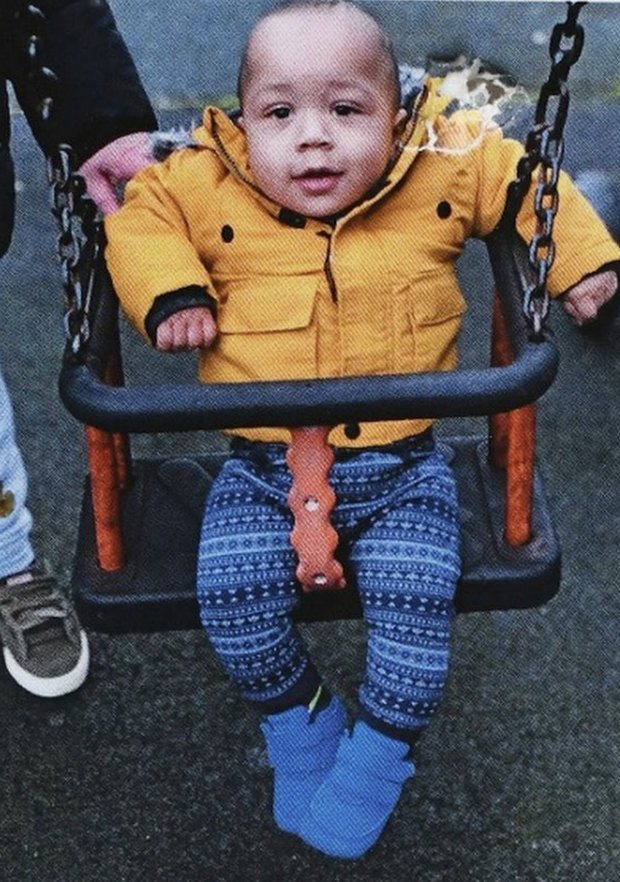 “I went to make a cup of coffee. I sat back in the seat for a couple of minutes and fell asleep.”

Just after 8am Sheree said her whole world collapsed.

She added: “The phone was ringing. It was my friend Julie. I had my phone in my hand as I spoke to her.

“I went to the toilet and then went to the bed. I pulled the quilt off where I believed Jermaine was. He wasn’t there.”

Frantically she looked over the bed and then the cot beside it. Fearing the absolute worst she kicked the bed away and Jermaine’s body was revealed.

Her phone records that she phoned the emergency services at 8.15am.

Sheree wants other parents to heed her warning: “Don’t leave them in your bed – ever. I thought he was safe in my bed. Never, never ever do it. I’d done it will my kids when they were poorly. It was only me and Jermaine at my flat.

“I’m just keeping busy now, go out for walks. It helps me. I’m collecting up all his clothes and toys and will be giving them to a charity so that it will help someone else.

“If by sharing my story, if I can save a child’s life or save them from injury, then it’s worth telling it. I can’t change the past, but I hope I can save someone’s future.” 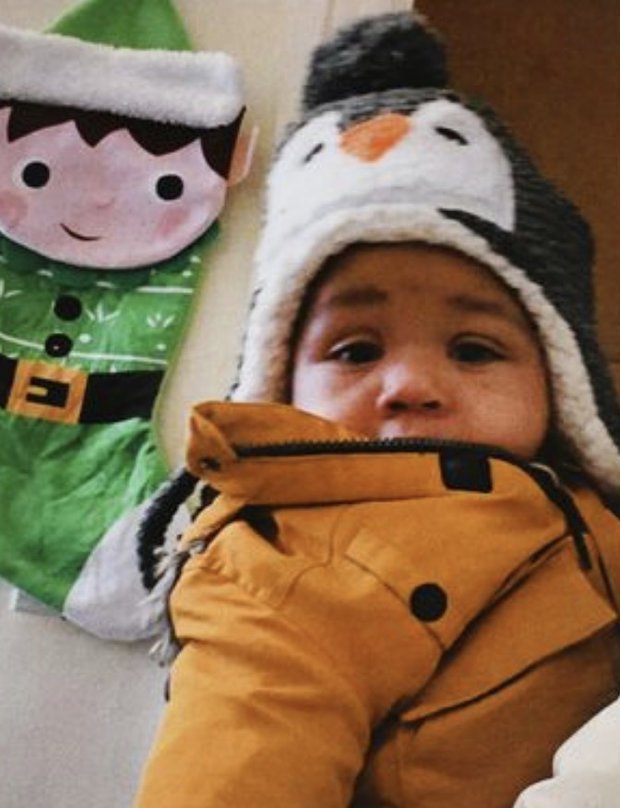 She said Jermaine was born a month early, on July 5, 2018 and was a happy and healthy child.

“I miss him so much. He was just learning to say ‘mum’.

“He was healthy, thriving boy.”

Bercow kept on scheming during holiday by plotting with Tory rebels

How Beirut firefighters were sent into disaster