Home » World News » Mum of girl, 11, brings her ashes to inquest as 'she needed to be part of it' after claiming doctors let her die in pain

A HEARTBROKEN mum who claims doctors left her seriously ill 11-year-old girl to die in pain today brought her ashes to an inquest as she “needed to be part of it”. 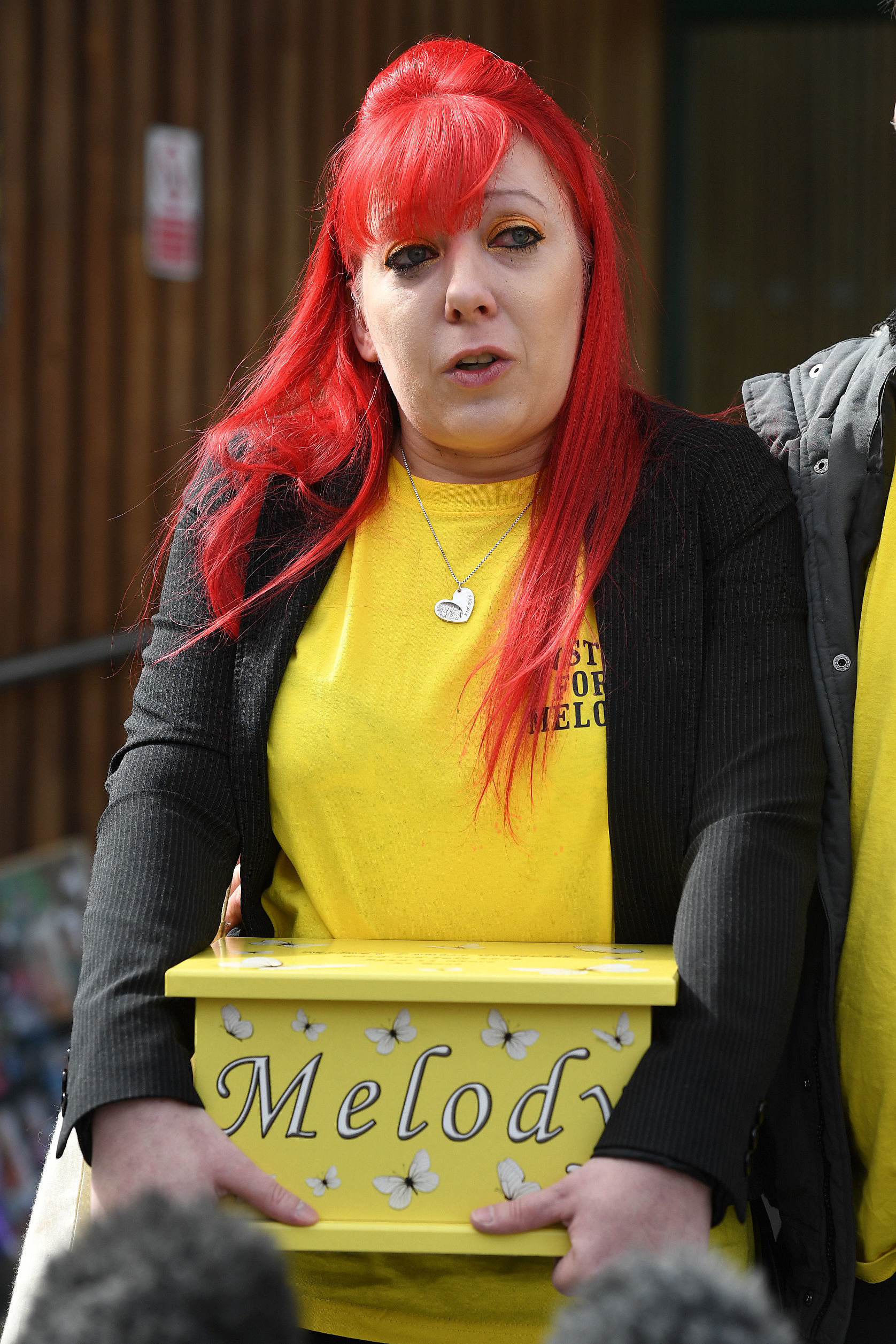 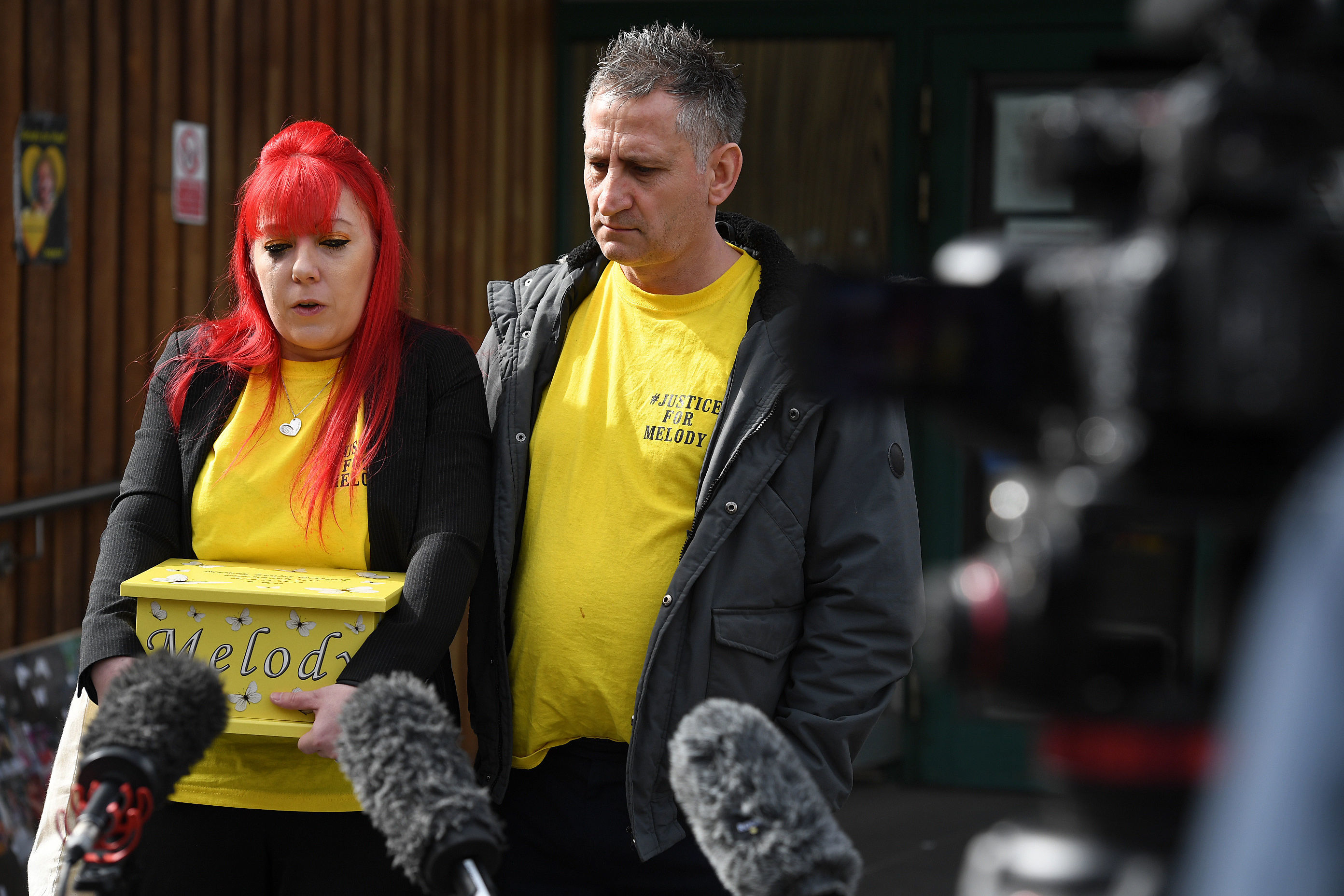 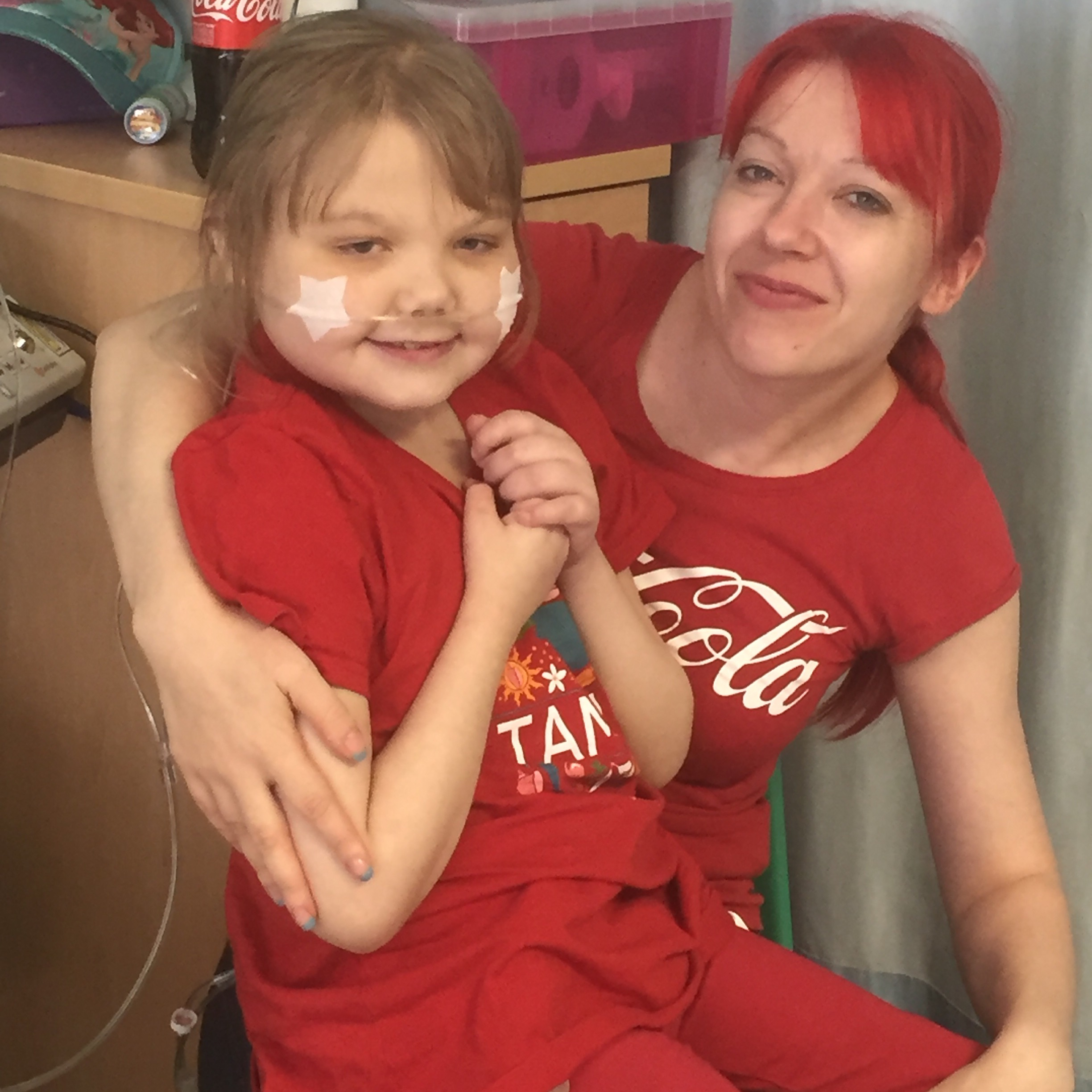 Since her death, devastated mum Karina and stepdad Nigel have claimed that the actions of staff at King’s College Hospital in South London reduced Melody's quality of life and contributed to her death.

They also allege that medics improperly reduced her pain and steroid medications.

But a coroner at Southwark Coroner's Court today ruled that her death was not contributed to by a reduction in her pain medication.

Coroner Dr Julian Morris, speaking at the conclusion of the inquest, said she died after suffering post-operative complications following the development of gallstones and a bowel perforation.

He gave a narrative conclusion due to the complexities of the case and said the "nub of the inquest" was a 3mm gallstone.

Rett's syndrome was a factor but not a cause of her death, he added.

We had to say goodbye and there was not enough time

Both parents were pictured carrying Melody's ashes in a yellow box to an inquest ruling at Southwark Coroner's Court, ahead of today's verdict.

They placed it in front of them on a desk as they quietly leant on each other with their heads together as the coroner delivered his conclusions.

The coroner said he did not believe that the action of weaning Melody off her medication contributed to her death.

After the inquest, Karina and her husband said they had felt they had been branded as "problematic parents for try trying to do the best for their daughter".

Mrs Driscoll, added: "We had to say goodbye and there was not enough time. She was not ready to go."

"We love her so much even though she has gone."

They said they had brought Melody's ashes to the inquest because it was about her death and "she needed to be part of it all". 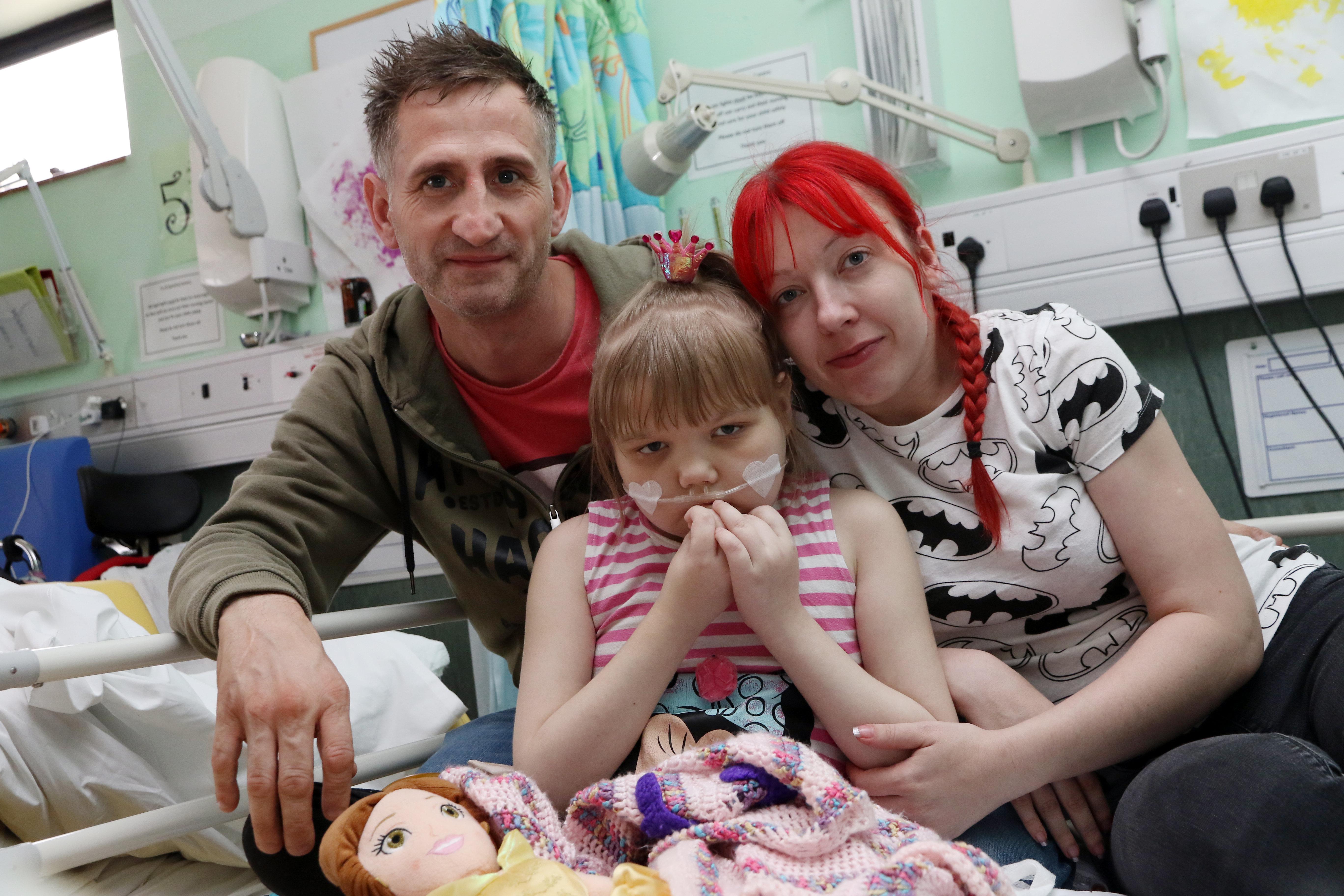 Earlier this week, the court heard a revised post-mortem examination, which proposed Melody's cause of death as multiple organ failure and gastrointestinal haemorrhage.

Pancreatitis and the perforation of the bowel due to a procedure in May 2018 were previously suggested as contributing to her death.

Her mum Karina said that, while she was mostly non-verbal, her daughter made recognisable signs when she was in pain, including tensing her muscles and shouting.

But she claimed that staff at the hospital had a “we know best” attitude – and her concerns were not listened to when Melody’s pain relief was reduced.

Yesterday, the family's barrister Patricia Hitchcock QC told the inquest: "It is the parents' evidence that they were very concerned about pain.

"They are haunted by the belief that Melody died in pain because she was not listened to." 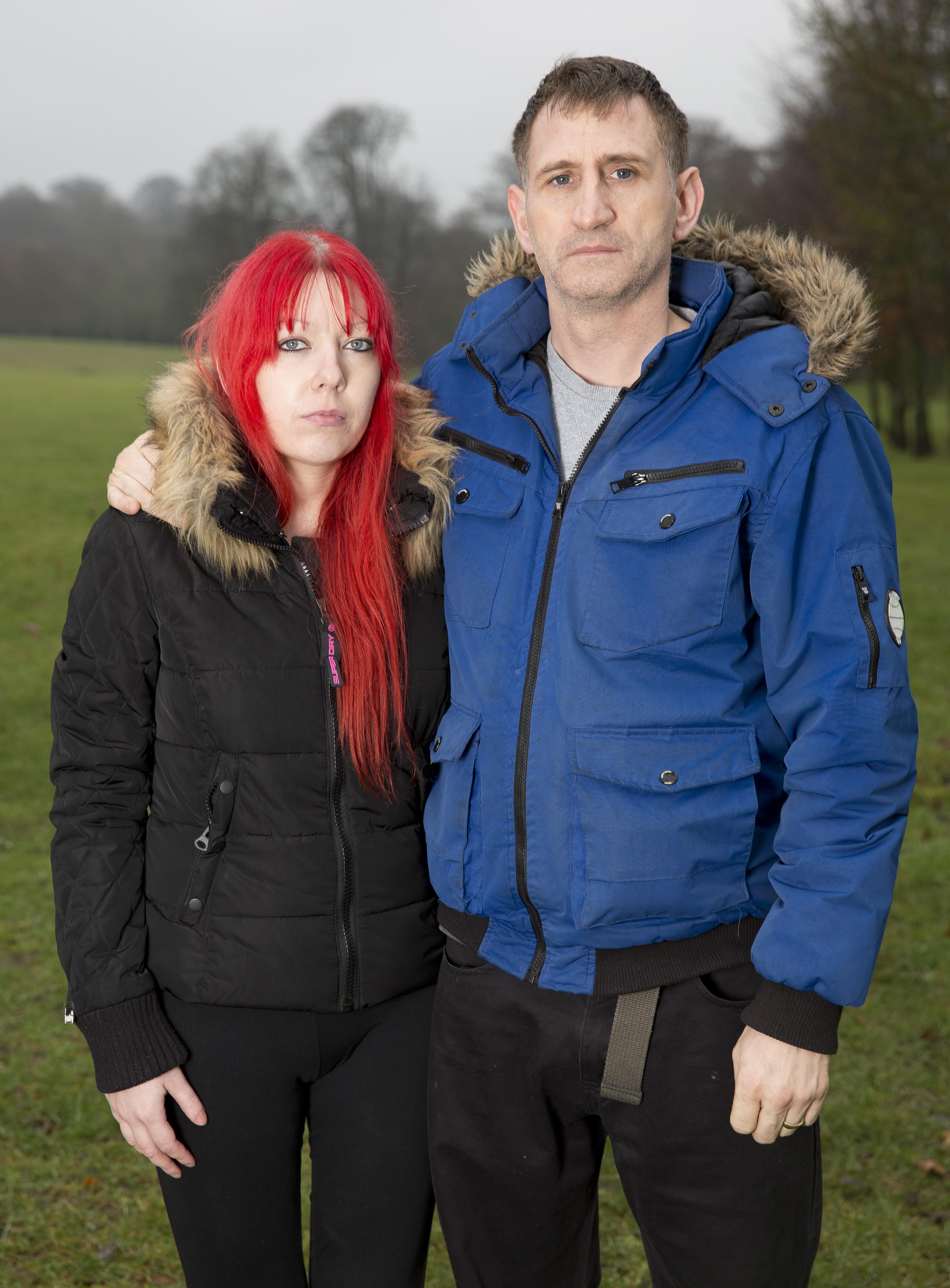 Giving evidence via video link, he said: “I do think she sometimes suffered pain, yes.

“I would say it was not every few hours.”

But he stressed that Melody also suffered from withdrawals as the medication was weaned – and both her family and other doctors had agreed to reduce the morphine and ketamine.

However, Melody's mother and her stepfather Nigel had previously claimed how the medication was reduced contributed to their daughter's death.

Dr Hind continued: "I do think that sometimes Melody had pain from the bowel and other times I do think it was withdrawals, and in both situations, morphine would help."

In a statement read by Ms Hitchcock on Monday, Mrs Driscoll said her largely non-verbal daughter had a "spark" and was a fan of singer-songwriter Ed Sheeran, who visited her in hospital.

The pop star had also treated her to a special private concert at the 02 Arena. 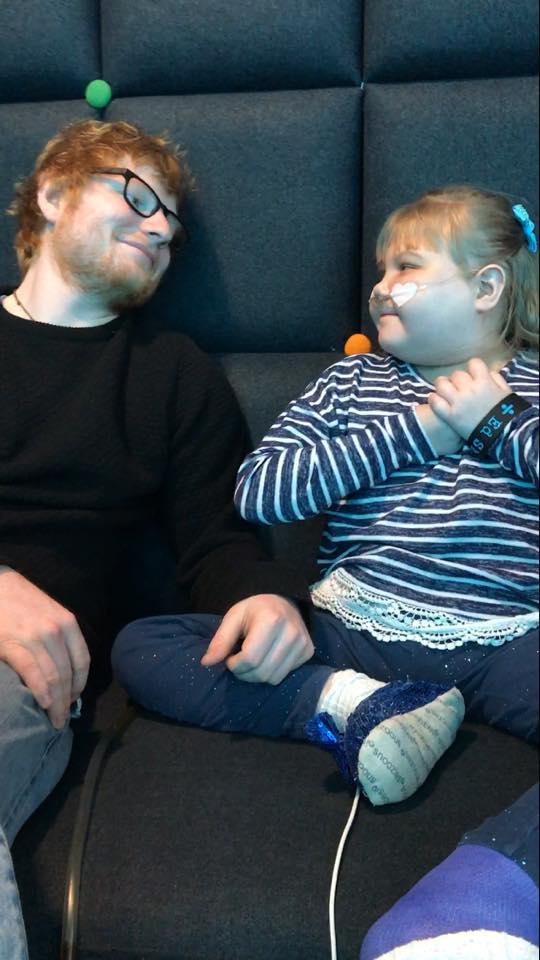 Much of the evidence during the three-day inquest focused on the procedure and Melody's pancreatitis.

The inquest heard that pancreatitis could have many causes, including gallstones.

Dr Mervyn Davies, a consultant hepatologist at St James's Hospital in Leeds, said the "fundamental question" was when the gallstone arose.

He added: "If she had not developed the acute pancreatitis when she did, she would not have died when she did."

The coroner said there was no need to send a write a report to prevent future deaths in light of this case.

‘Leave it’ sign leads some to leave Virginia church service