Home » World News » Mum-of-two found dead at home she shared with tree surgeon husband, 45, as cops arrest him for murder after he's hit by a train

THE husband of a mum of two found dead at home has been arrested on suspicion of her murder after he was hit by a train.

Cops launched a murder probe after 27-year-old Claire Tavener, named locally, was discovered in a house near Nailsea & Blackwell station in north Somerset. 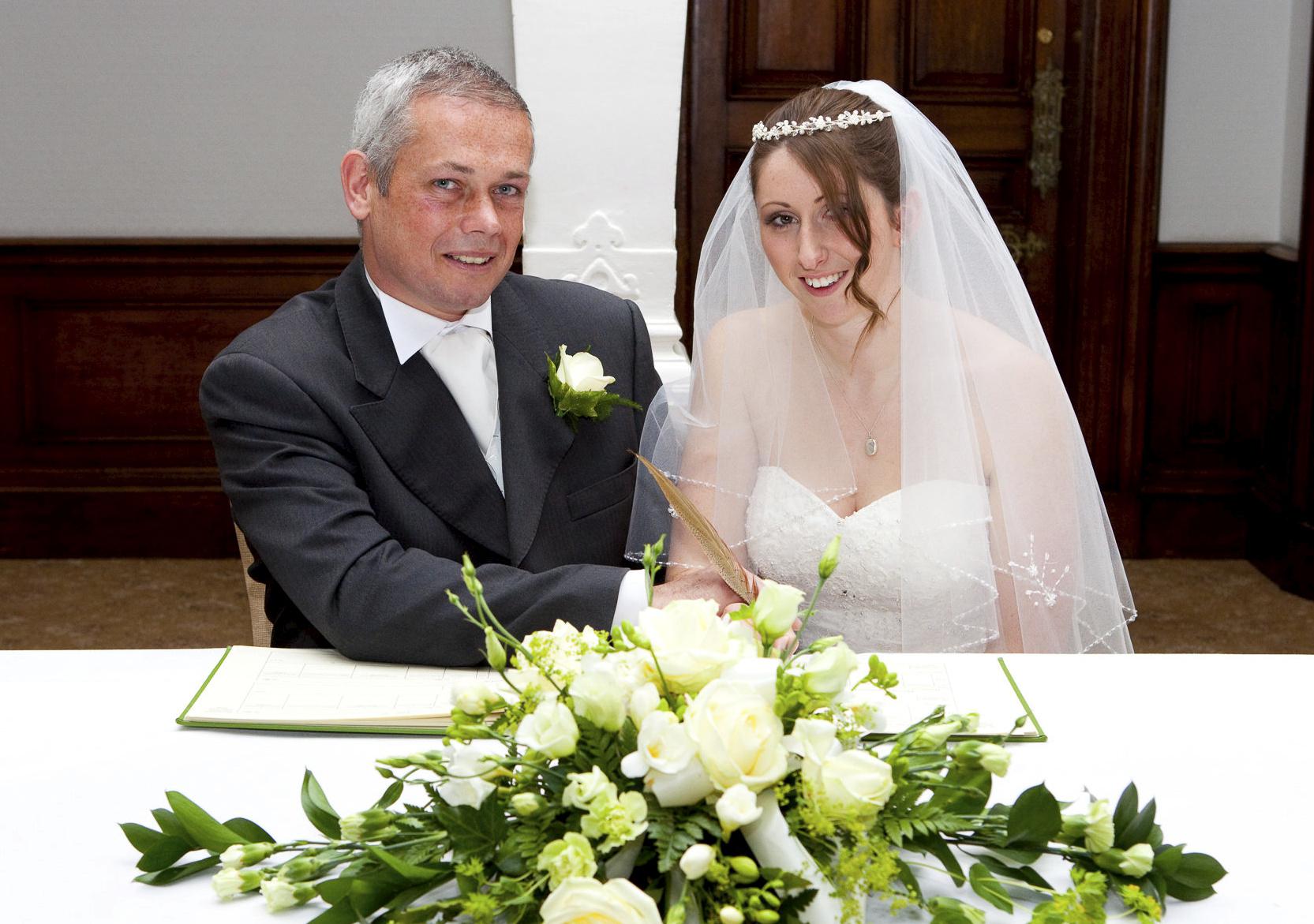 She was declared dead after officers were called at 7am and just 15 minutes later 45-year-old Andrew Tavener was arrested.

He was taken to hospital for treatment after suffering injuries.

The property where Claire lived with her husband Andrew was cordoned off this morning as forensic officers conducted a search.

Tony Esposito, 38, a neighbour, said: "It's very shocking. We spent New Year's Eve with the Taveners. 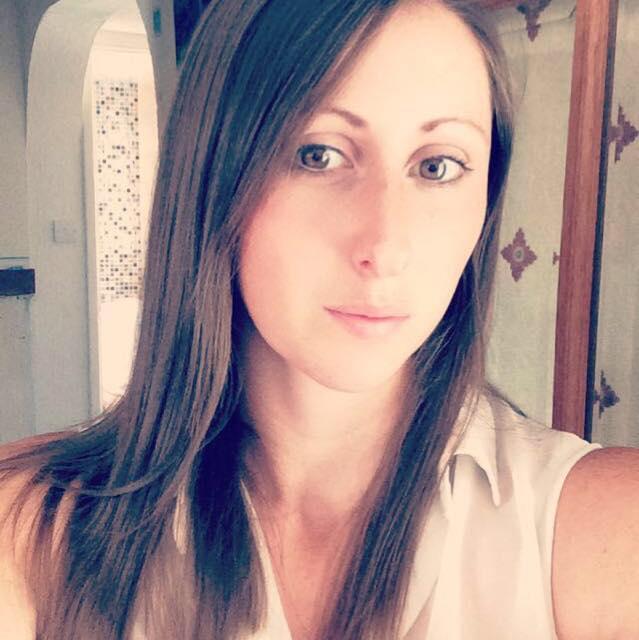 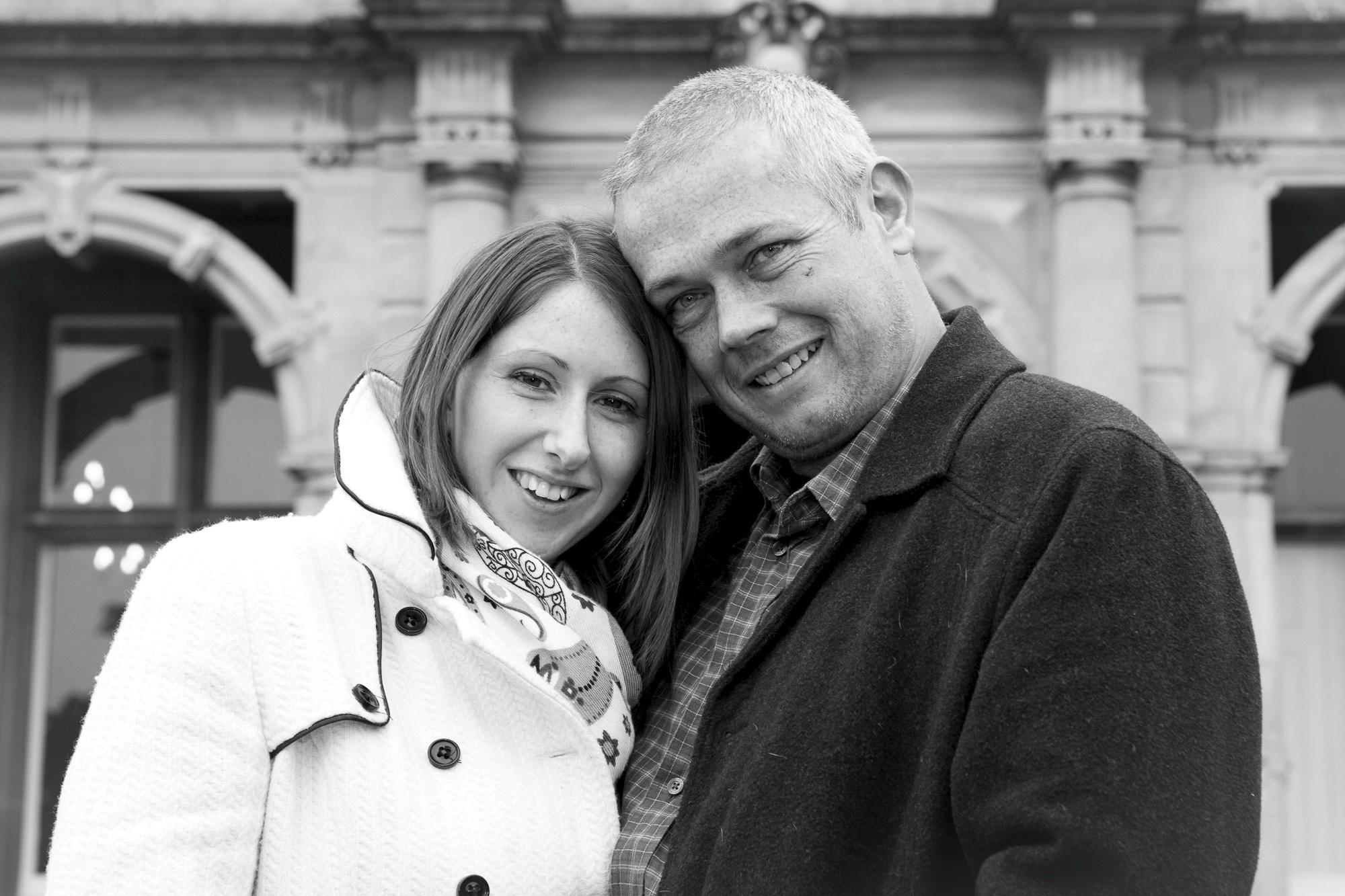 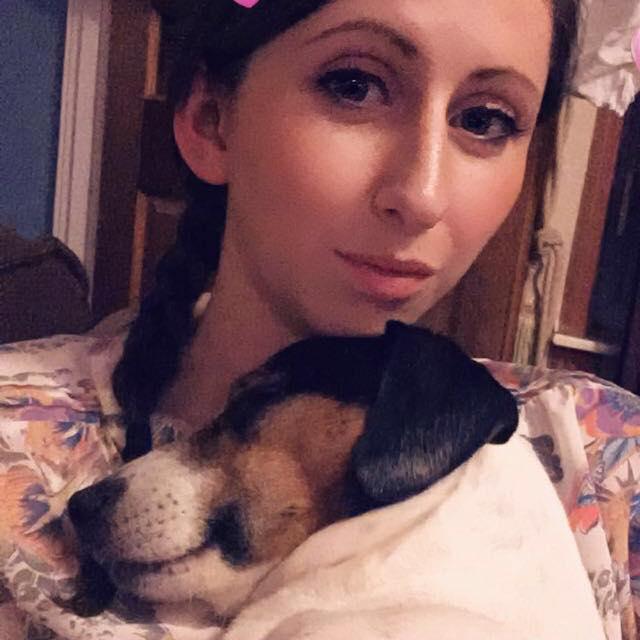 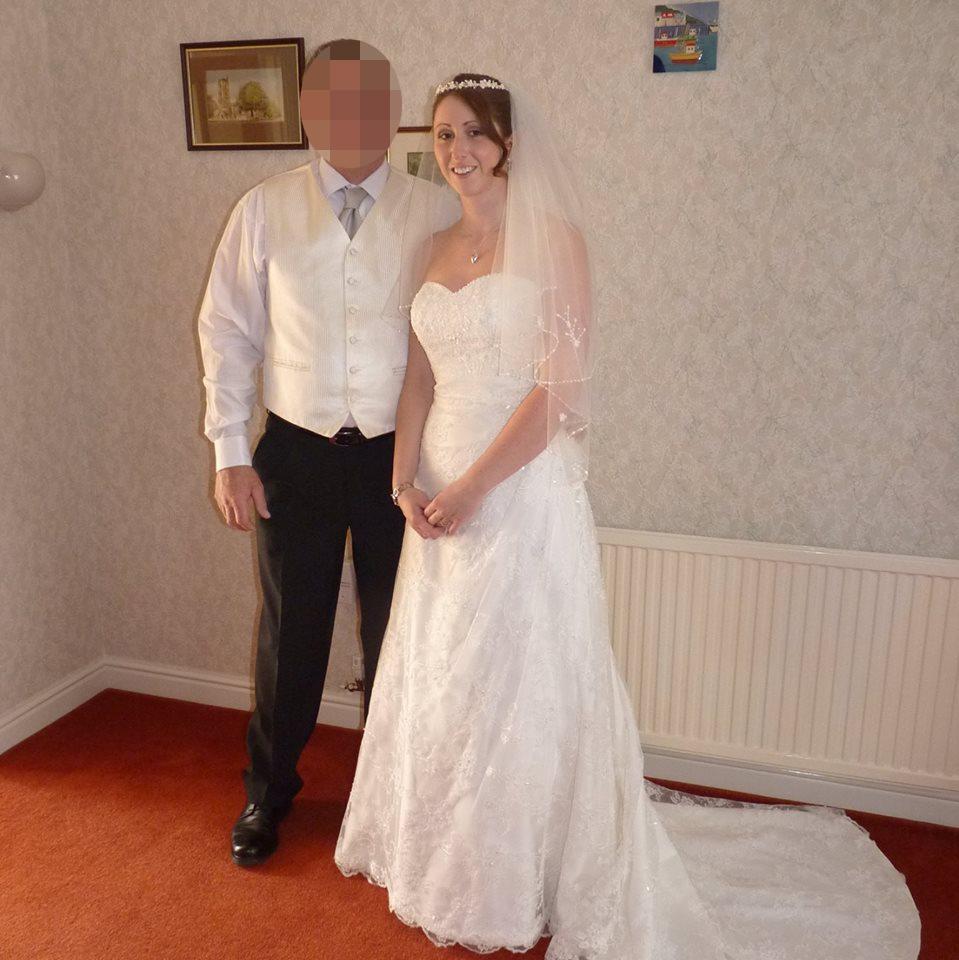 "They are just a really nice couple with two really sweet young boys.

"We'd say 'good morning' or 'afternoon' when we'd see each other.

"I'm just shocked. They moved in seven years ago."

A statement from the pub where Claire worked part-time, posted on Facebook, said: "It is with great regret that we announce that due to an extremely delicate situation of loss and bereavement, The Old Farmhouse will not be opening its doors today out of a mark of respect.

"We apologise for any inconvenience caused and hope to reopen asap. We will keep you informed.

"Many thanks for your understanding. Team Farmhouse." 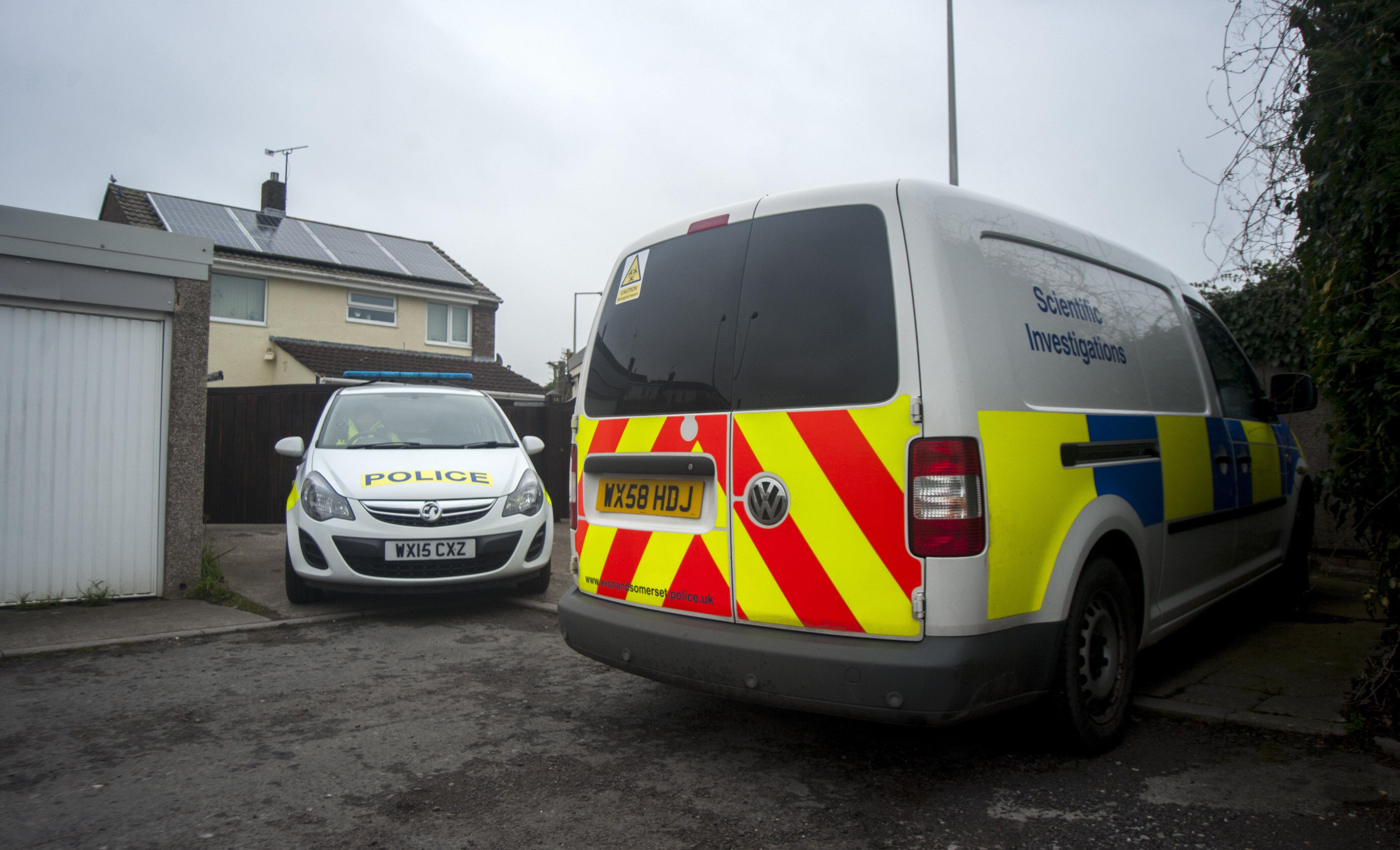 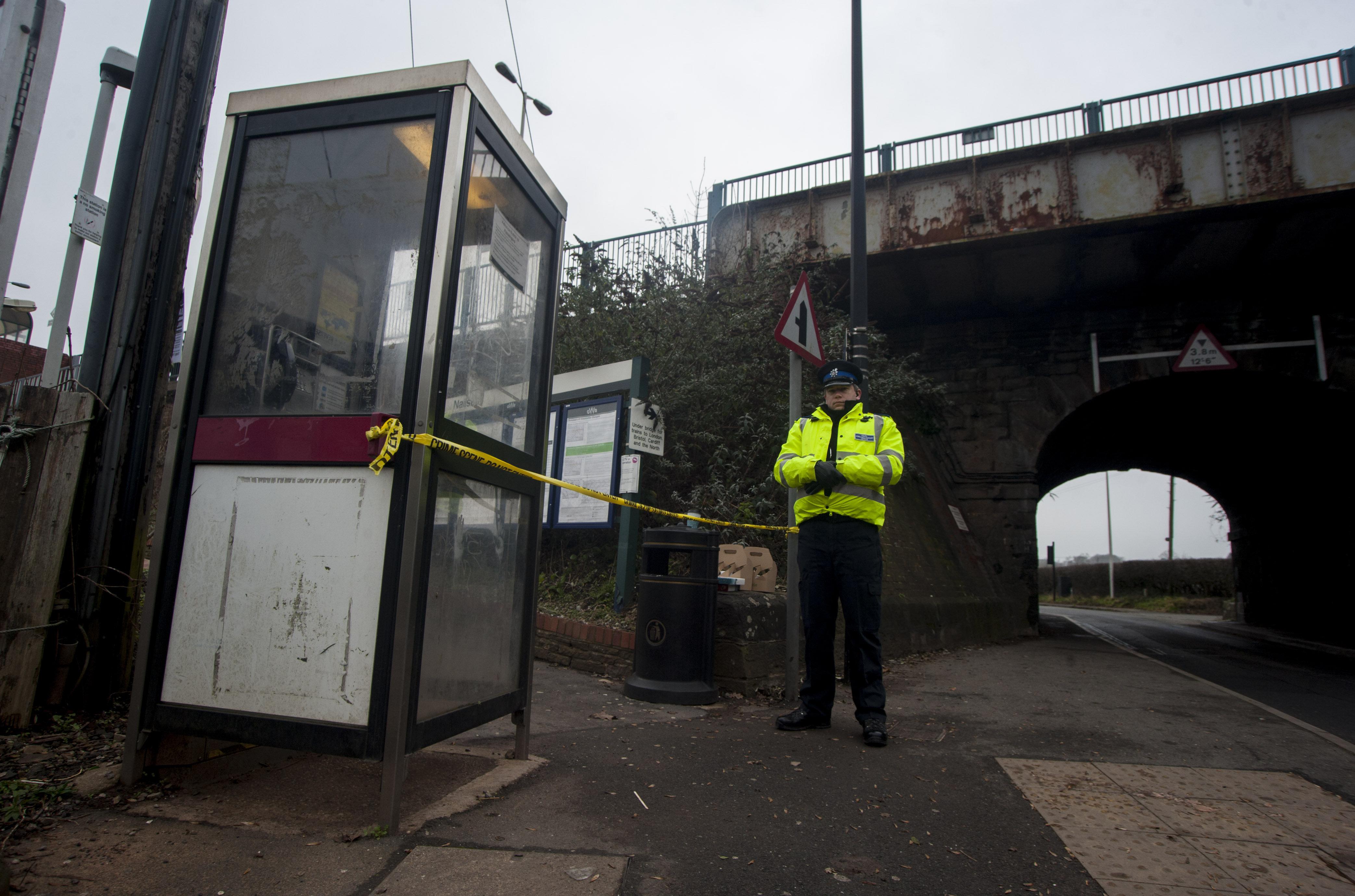 Police have described it as an "isolated incident" but added that they "are doing everything possible to determine how the woman died".

The Royal Mail supervisor said: "There were a couple of ambulances and seven or eight police cars at 8.10am.

"I'm very shocked because it's a quiet area and there's never any disturbances. For this to happen on your doorstep is just awful." 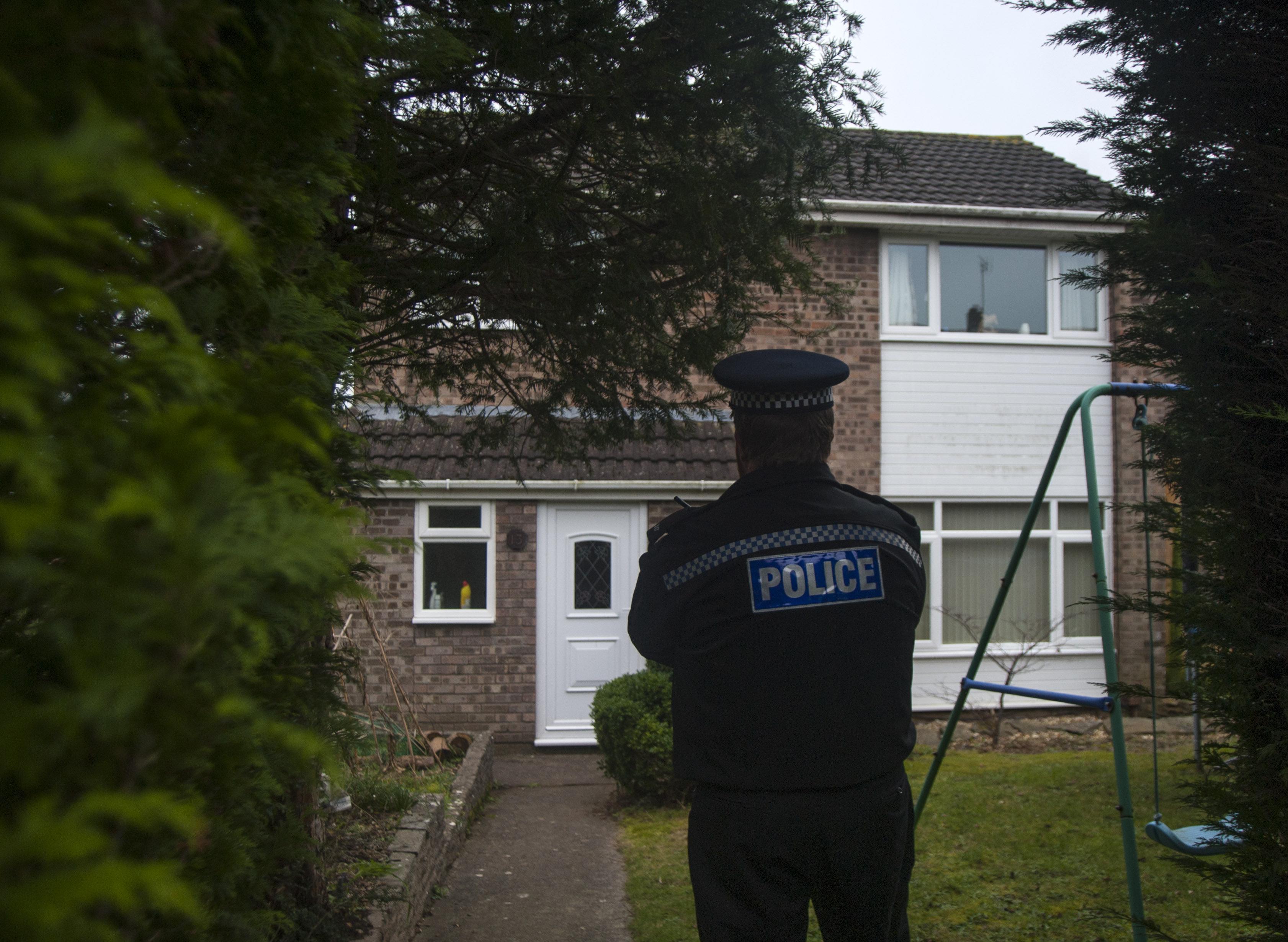 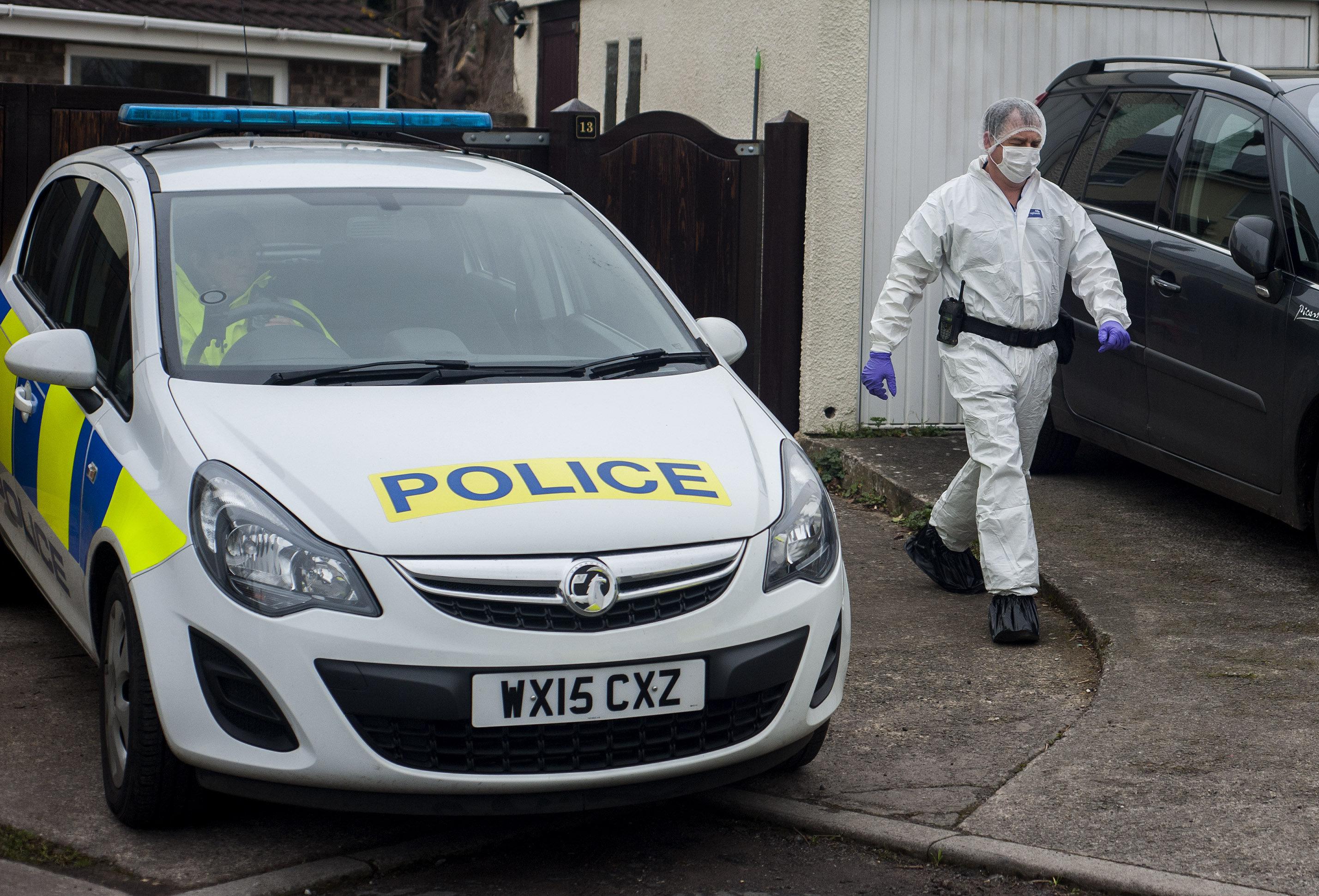 Detective Chief Inspector James Riccio said: "This investigation is at a very early stage and we are doing everything possible to determine how the woman died.

"Her next of kin have been informed and specially trained officers will be providing them with all the support they need. Our thoughts are with them at this difficult time.

"Specialist crime scene investigators are now examining the scene while there is also an increased police presence in the area for reassurance.

"We're aware this will have an impact on the wider community and I'd like to reassure people we believe this to be an isolated incident.

"Anyone with any concerns is encouraged to contact their local neighbourhood team."

A British Transport Police spokesman said: "We were called at 7.14am following reports of a person being struck by a train. The person was taken to hospital."