Home » World News » Mum who drowned daughter, 3, in bath to get back at husband after wrongly accusing him of having affair is found guilty of murder

A MUM drowned her three-year-old daughter in the bath because she wrongly feared her estranged husband was having an affair.

Claire Colebourn held little Bethan under the water before putting her on a bed where she was discovered with soaking wet hair the next day by her gran. 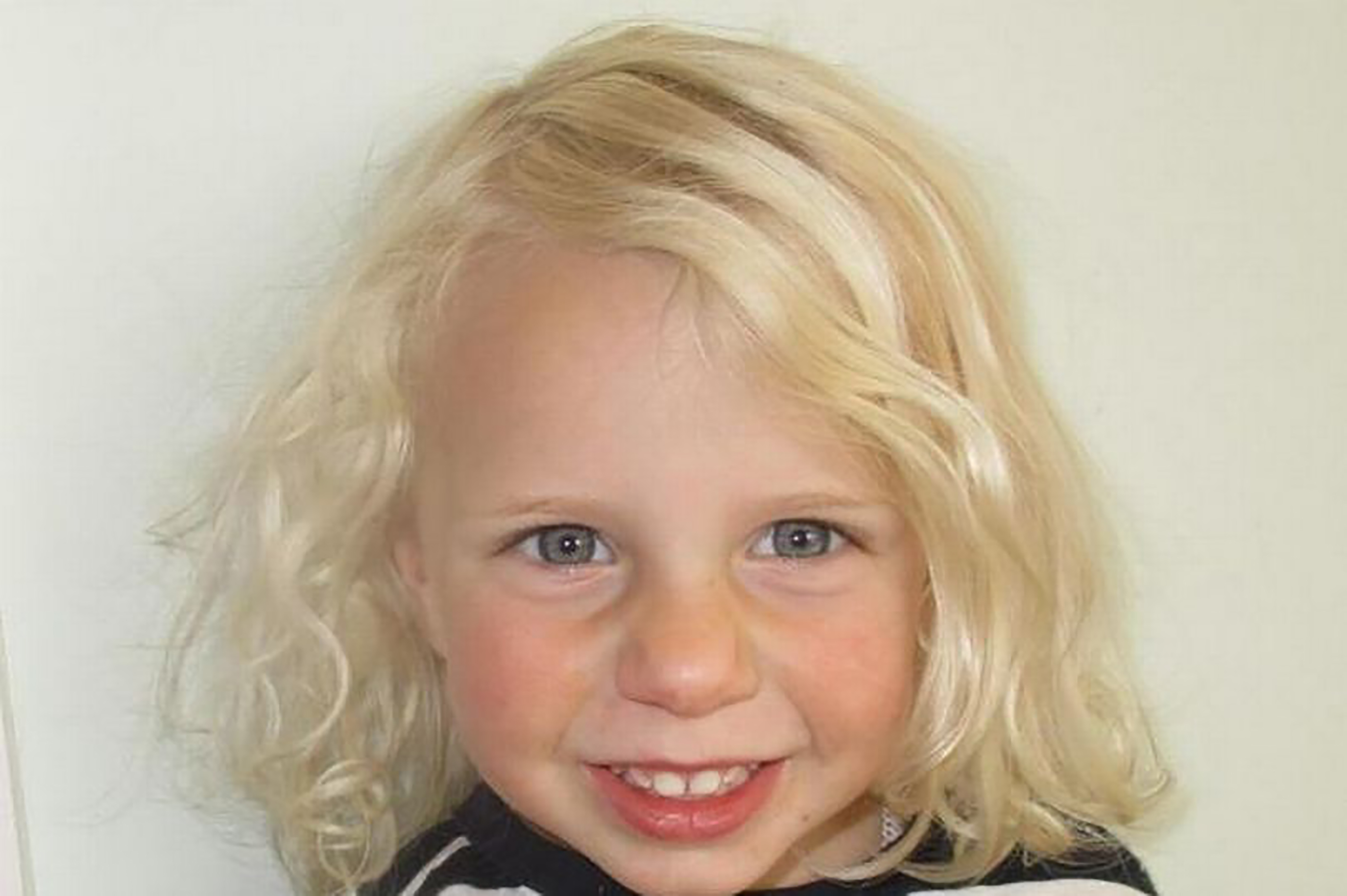 The 36-year-old mistakenly believed her husband Michael, 38, was cheating on her with a fellow executive at his marine firm.

She spent weeks researching 'how to kill by drowning' and if drowning was 'relatively painless' after he left her on September 7, 2017.

A month later, Colebourn woke her daughter up and carried her to the bathroom where she put her in the water as Bethan held her face and begged "I don't want a bath mummy".

Colebourn, of Fordingbridge, Hants, has now been found guilty of murder following a trial at Winchester Crown Court.

She did not react as the jury foreman read out the verdict after just two-and-a-half hours of deliberation.

Before the verdict was given, Mrs Justice Cutts told family, including Mr Colebourn, she realised it has been "difficult" for them to watch, but asked them to remain silent.

'I DON'T WANT A BATH MUMMY'

The former science teacher's chilling description to police of the night she drowned and killed her daughter was played to jurors during the eight-day trial.

Prosecutor Kerry Maylin said: "She said she used her hand to hold her under the water ‘because I don’t want her to go anywhere near her father’, and confirmed that when she took her out of the bath she was already dead.

Colebourn also said: "Before I pushed her, I told her I loved her. It’s going to haunt me for the rest of my life – her body jumped. I just wanted it to be over as soon as possible.

"She wasn’t really fighting against it. She didn’t fight. Her hands and arms were tucked under and I think she had complete trust in me. I took her out and I knew she was dead".

During her evidence, Colebourn broke down as she revealed she intended to kill herself as her domestic situation was getting "worse and worse".

She said her harrowing description of how she killed Bethan was true and claimed the tot would "cling to her" because she didn't want to see her dad.

The killer mum added: "When your emotions are being hammered by somebody so much and you see your beautiful little girl suffering as well because she feels for her mummy…

"She's going to be a lot safer in heaven than she is anywhere near her father. The spirit can be at peace then, and Michael would not let us be in peace."

She also said she believed she would be "with Bethan in heaven" but was instead "forced to stay alive".

'SHE KISSED AND HUGGED ME'

Mr Colebourn sobbed previously in court as he told jurors about his final moments with his daughter in October 2017.

The couple had separated the month before and he arranged to see Bethan twice a week until formal arrangements were made.

He said: "It was the first time I was to have Bethan on my own [after splitting up].

"Claire was not very keen to give Bethan to me and started again to ask why I was doing this and trying to prevent me from taking Bethan, which also upset Bethan.

"I dropped Bethan home about 5pm. Bethan kissed and hugged me, then went into the house. She was happy, she was pleased to see the dog. She was fine."

The 38-year-old said he had returned to the home days later to pick Bethan up and knocked on the door – not realising his daughter lay dead inside.

His type-one diabetic wife had attempted to take her own life by trying to hang herself and injecting herself with a huge dose of insulin.

Tragically, Mr Colebourn assumed he had got his dates with Bethan mixed up and went to the office.

He was later woken up by police, who broke the devastating news his daughter was dead.

Colebourn had become obsessed with the idea her husband was cheating on her and even emailed her claims to his colleagues.

She also believed her husband was spying on her through the 'Wi-Fi and computer',  told family he was a "controlling bully" and filed divorce papers claiming he did not want Bethan in his life.

Colebourn spent days scouring the internet for details on her husband's former girlfriend, as well as researching suicide and if drowning was painless and looking for cemetery locations.

She watched an American YouTube video called "someone dies in the tub everyday" and Googled "why is husband so adamant to leave?"

As well as chilling research into drowning, the mum searched for how to find a farmer to date and had results for dating site "Muddy Matches".

Colebourn will be sentenced on Monday. 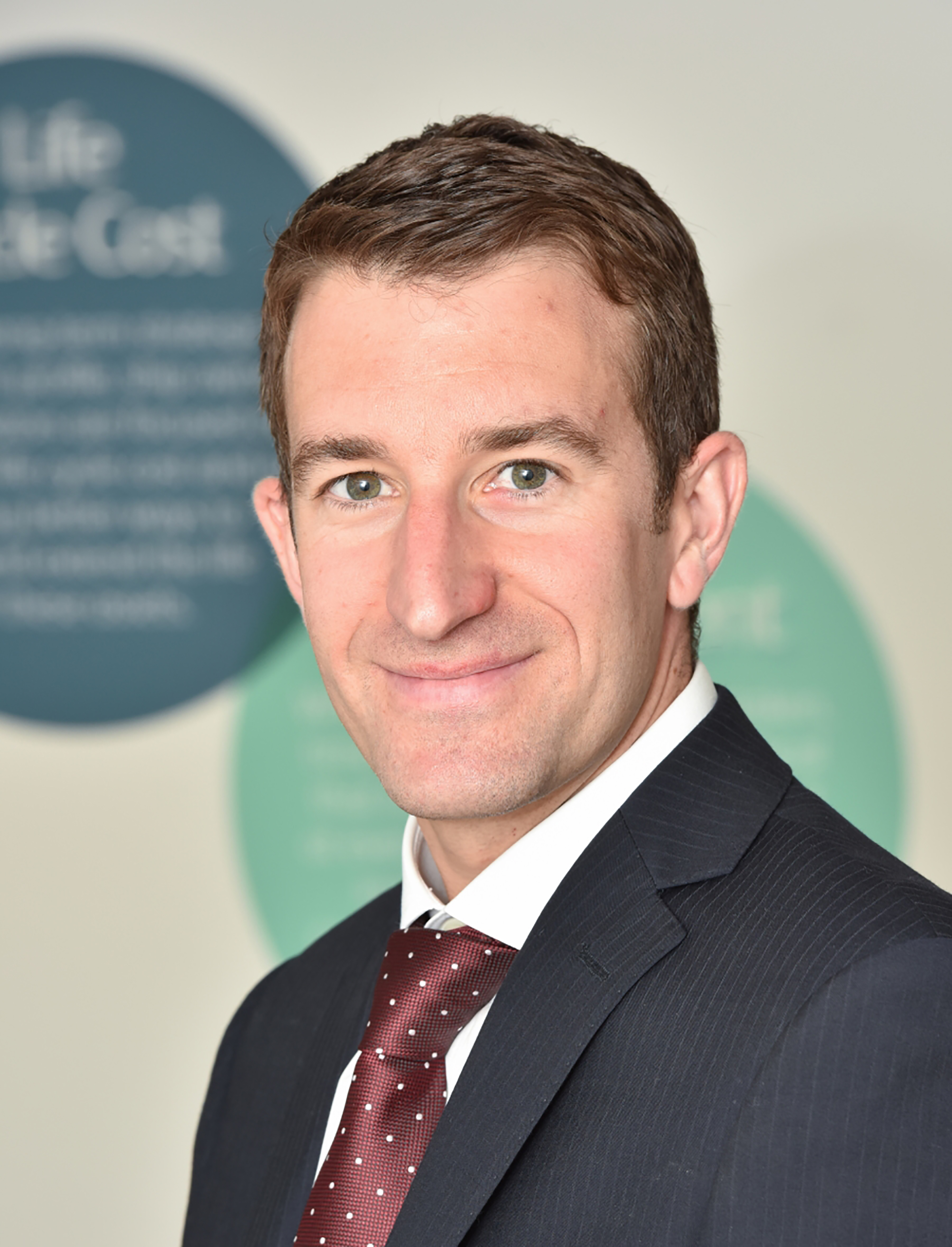 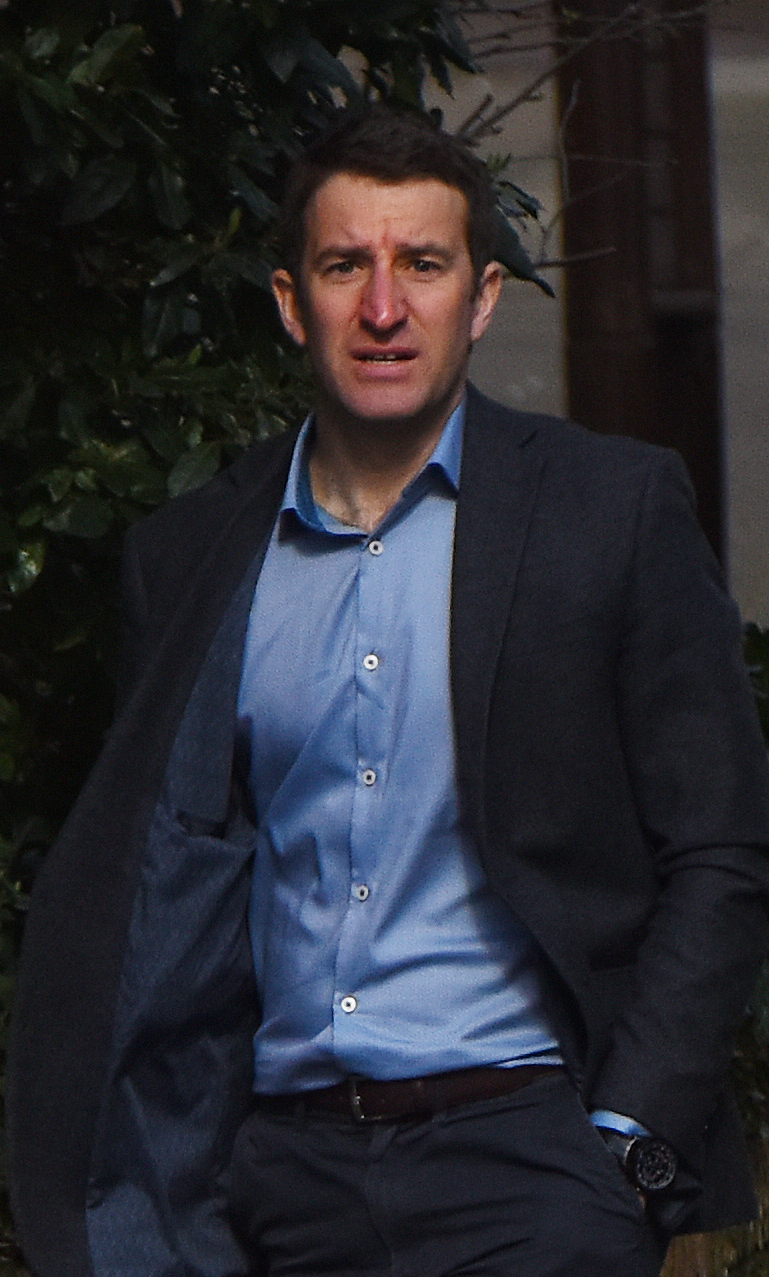 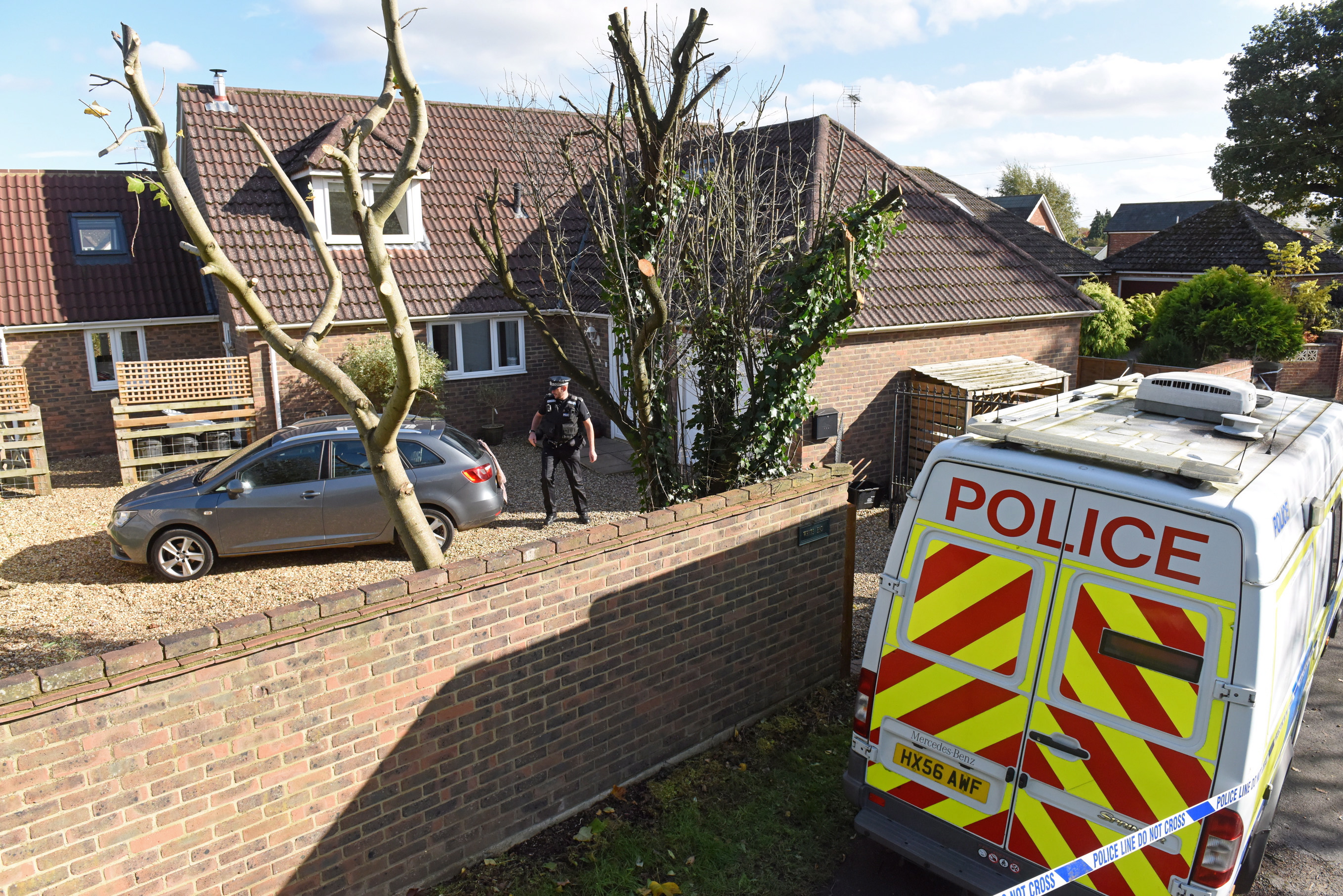