A FURIOUS mum has blasted her vicar landlord for telling her to "just move out" after she complained about "nightmare mould" coating the home.

Sarah Richards, 33, lives in the three-bed house in Redruth, Cornwall, with her partner and three kids aged six, seven and 15. 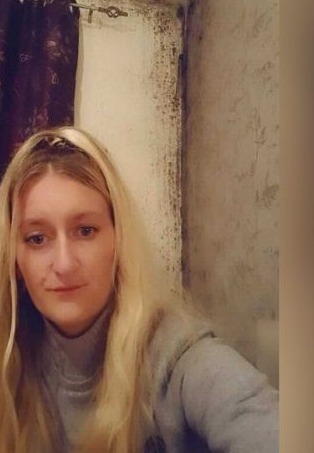 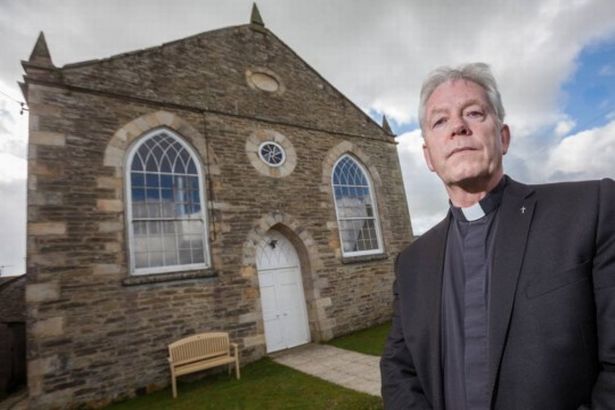 The mum-of-three claims she "tried everything" to get rid of the black mould coating the house but nothing worked.

She said the damp caused the wallpaper in her kids' room to peel back – and mould was spotted in the kitchen, the hallway and every bedroom.

But she claims the landlord refused to intervene, insisting the mould is herresponsibility – and told her to move out if she was unhappy.

Sarah told Cornwall Live: "Move out with what funds? I can’t just up and move, I don’t have the money for that.

"It’s a nightmare, my daughter is mildly asthmatic and it gets worse with the mould.

"My other kids never used to get coughs but now they’re always spluttering.

"My partner has breathing issues and it makes it worse too. I am afraid of people coming over to my house."

An Environmental Health officer came to the property to inspect it, and found the walls damp to the touch. 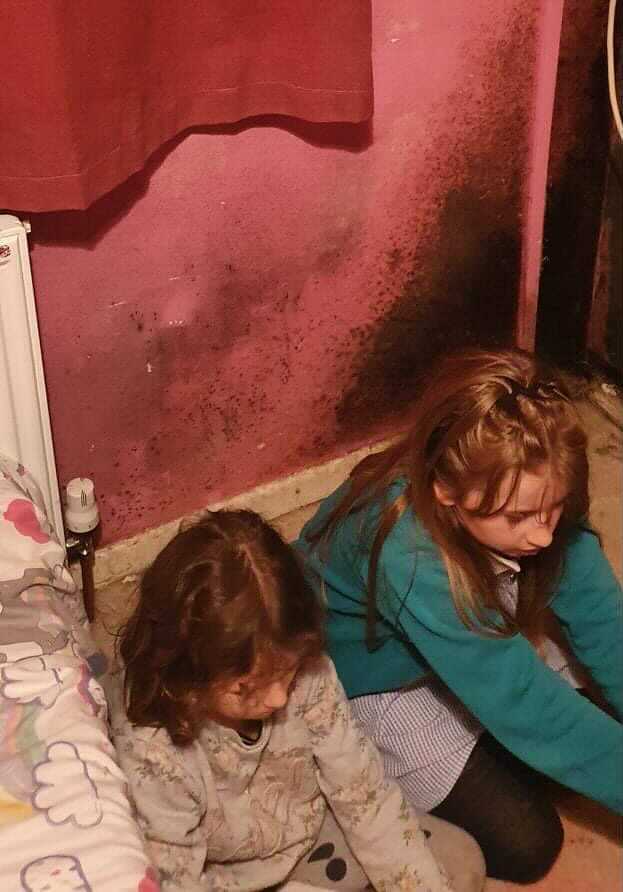 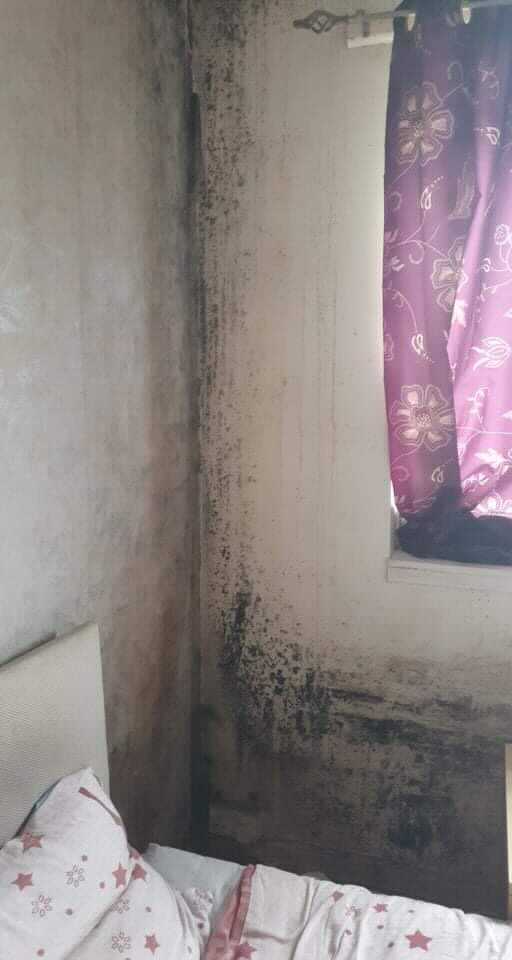 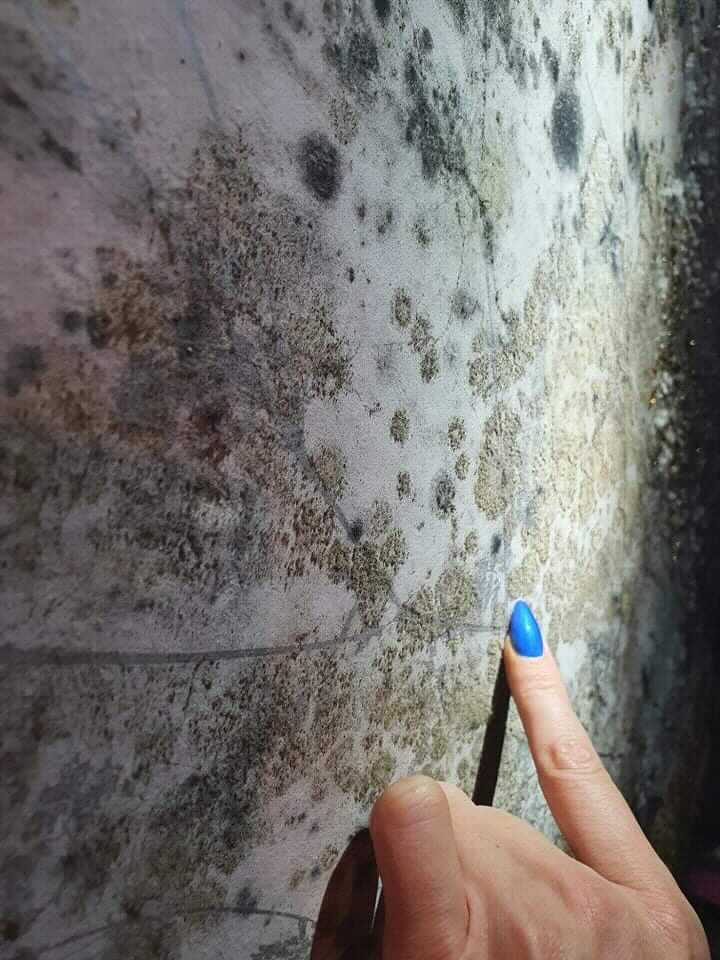 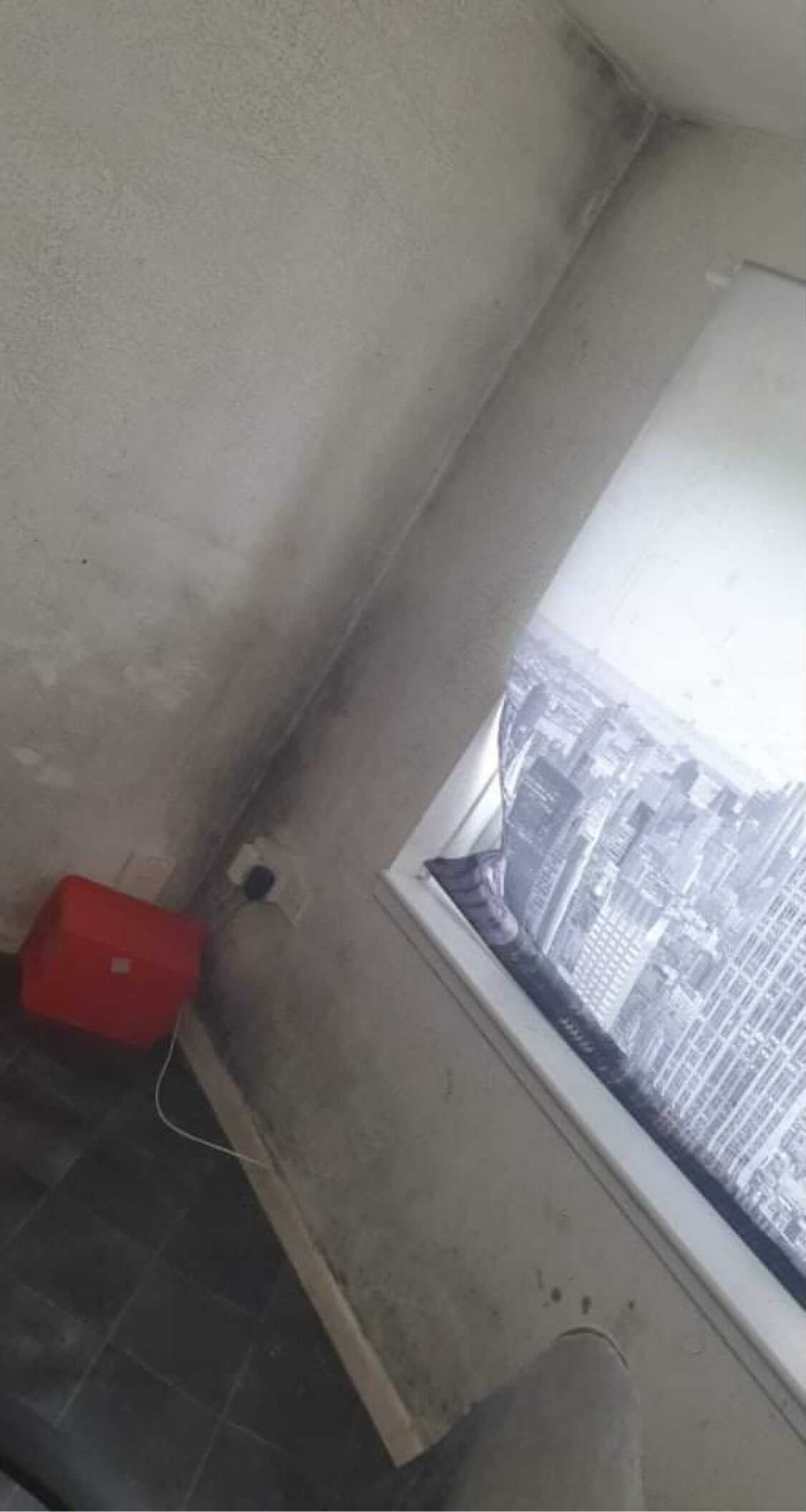