A MUM was left with a broken cheekbone and a black eye when she was ambushed and battered on her doorstep.

Andrena Wright, 40, was left lying in a pool of blood before stumbling into her house in Milton, Glasgow, and live-streaming her injuries online. 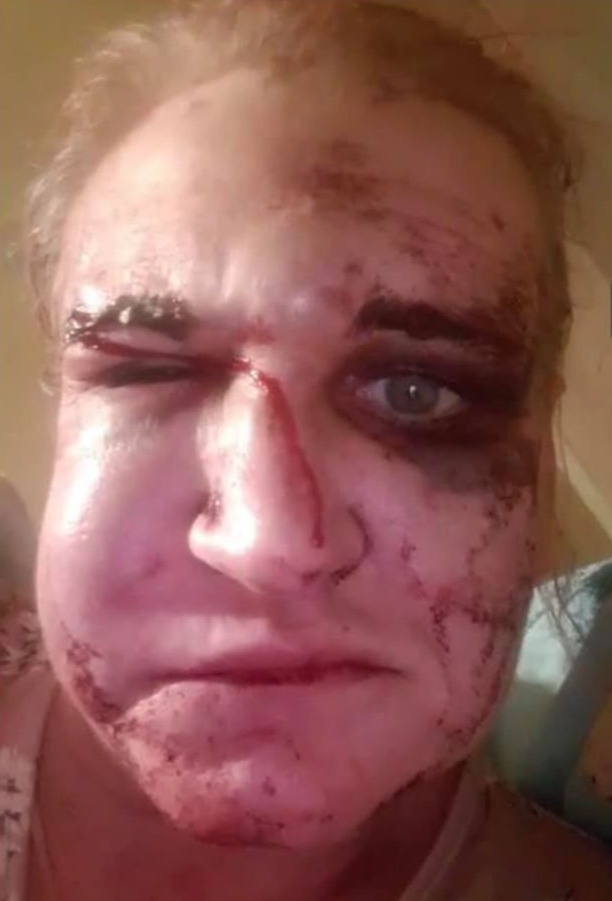 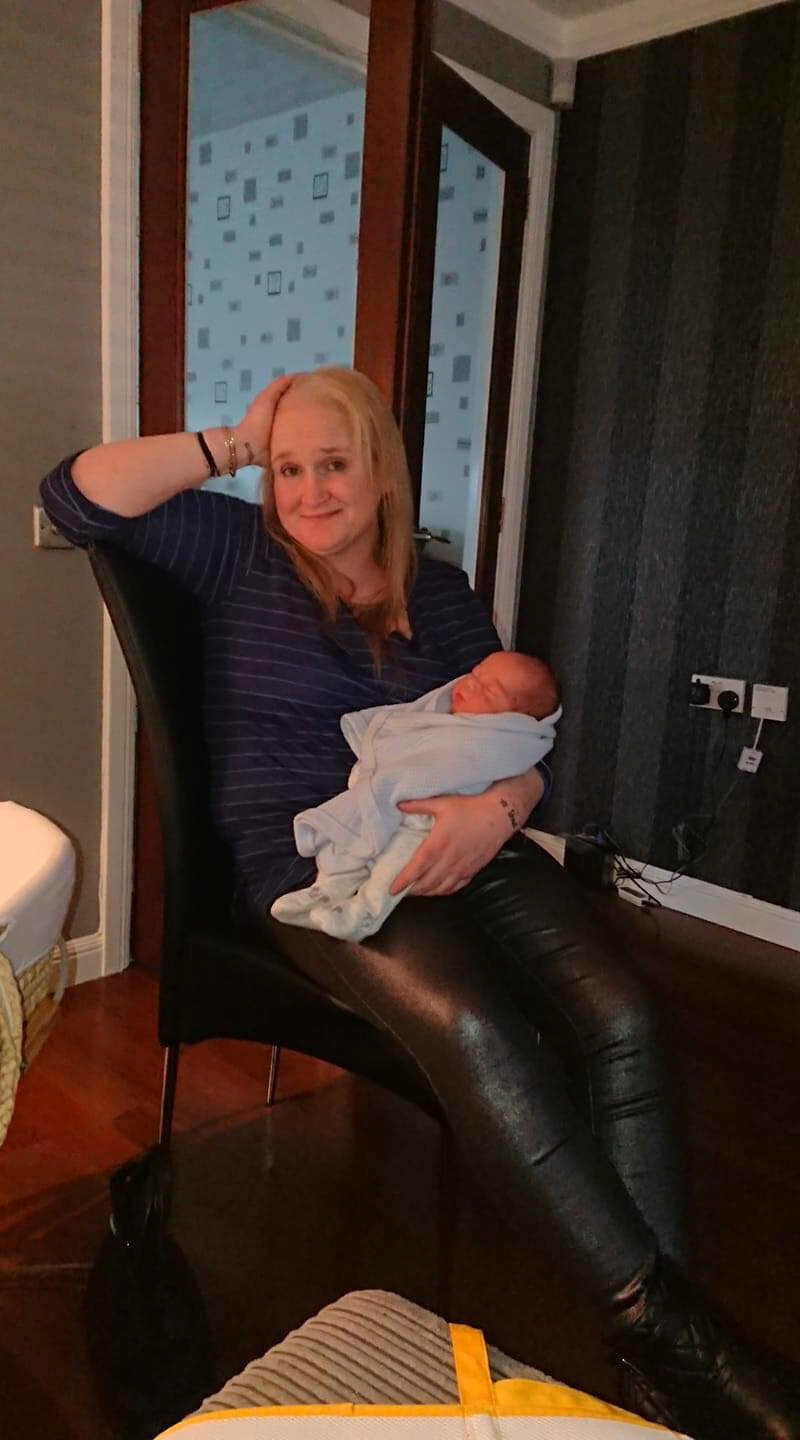 The mum-of-two was rushed to the Glasgow Royal Infirmary where she was treated for a cracked cheekbone, a black eye and other bruising.

She had arrived home with a Chinese takeaway on Sunday evening when she was attacked outside her door.

A woman, 30, has been charged in connection with the serious assault of Andrena, police said yesterday.

"The attack resulted in a broken cheek bone and blood in her urine.

"She wouldn't hurt anyone, that's why this was so unexpected."

Megan says she returned to her mum's home to collect clothes but that the incident has left her "terrified to be there."

She added: "It doesn't feel safe at all anymore."

Andrena's brother, Johnnie Wright, 33, said: "She isn't confrontational at all, so when she was being attacked, we all know she wouldn't have fought back, which makes it so much harder.

"We want to get my sister the justice she deserves."

A spokesman for Police Scotland said: "At around 7.55pm on Sunday, November 8, 2020, we received a report that a 40-year-old woman had been seriously assaulted in Haywood Street, Glasgow.

"The woman was taken to Glasgow Royal Infirmary for treatment to facial injuries sustained.

If you are affected by any of the issues raised in this article, please call the Samaritans for free on 116123.