MUM Emily Stonell got the needle after her £30 Christmas tree went bald.

Her son George, three, shouted, “Mum, the tree’s had a haircut!”, after the family forgot to water the conked out conifer. 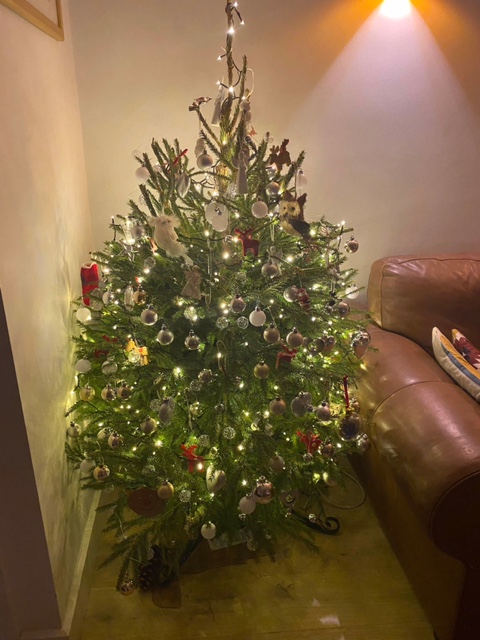 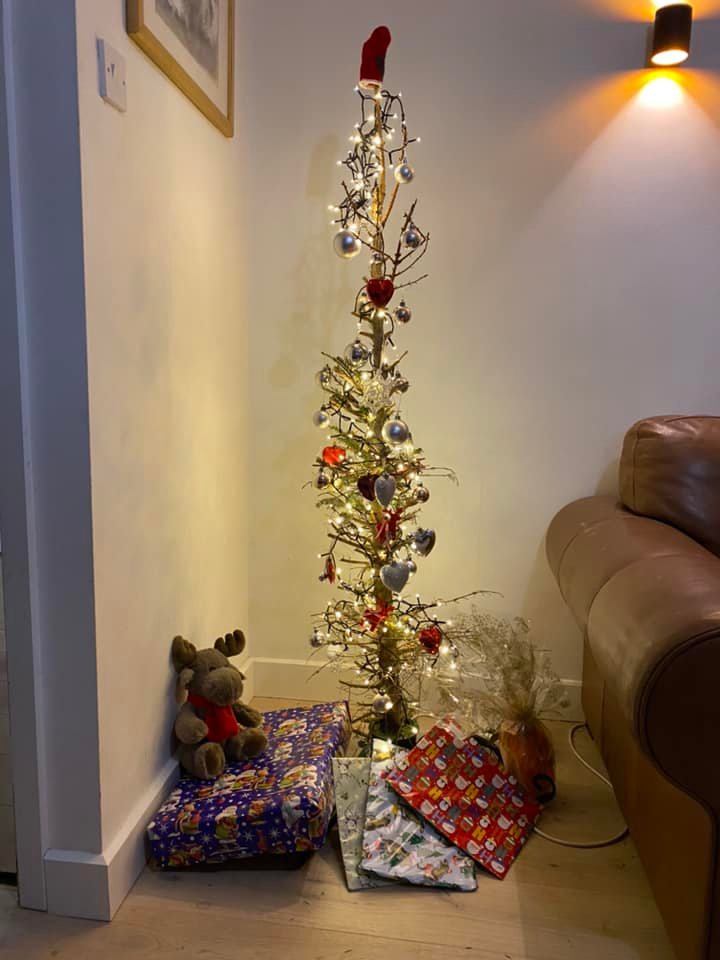 Emily, 33, from Bicester, Oxon, said: “My ­husband and I both assumed each other had put water in the stand.

"Then I shook it and it was just bare branches.

“We got creative with the decorations and some lights, although now we can’t get them all on and half are still in the box.

“But the children now think it’s hilarious – they don’t mind as long as there’s presents underneath.

“They were laughing at the noise as I gave it a shake and everything just fell straight off.”

Emily said: “My father passed away this year so we had wanted to make this Christmas really special. 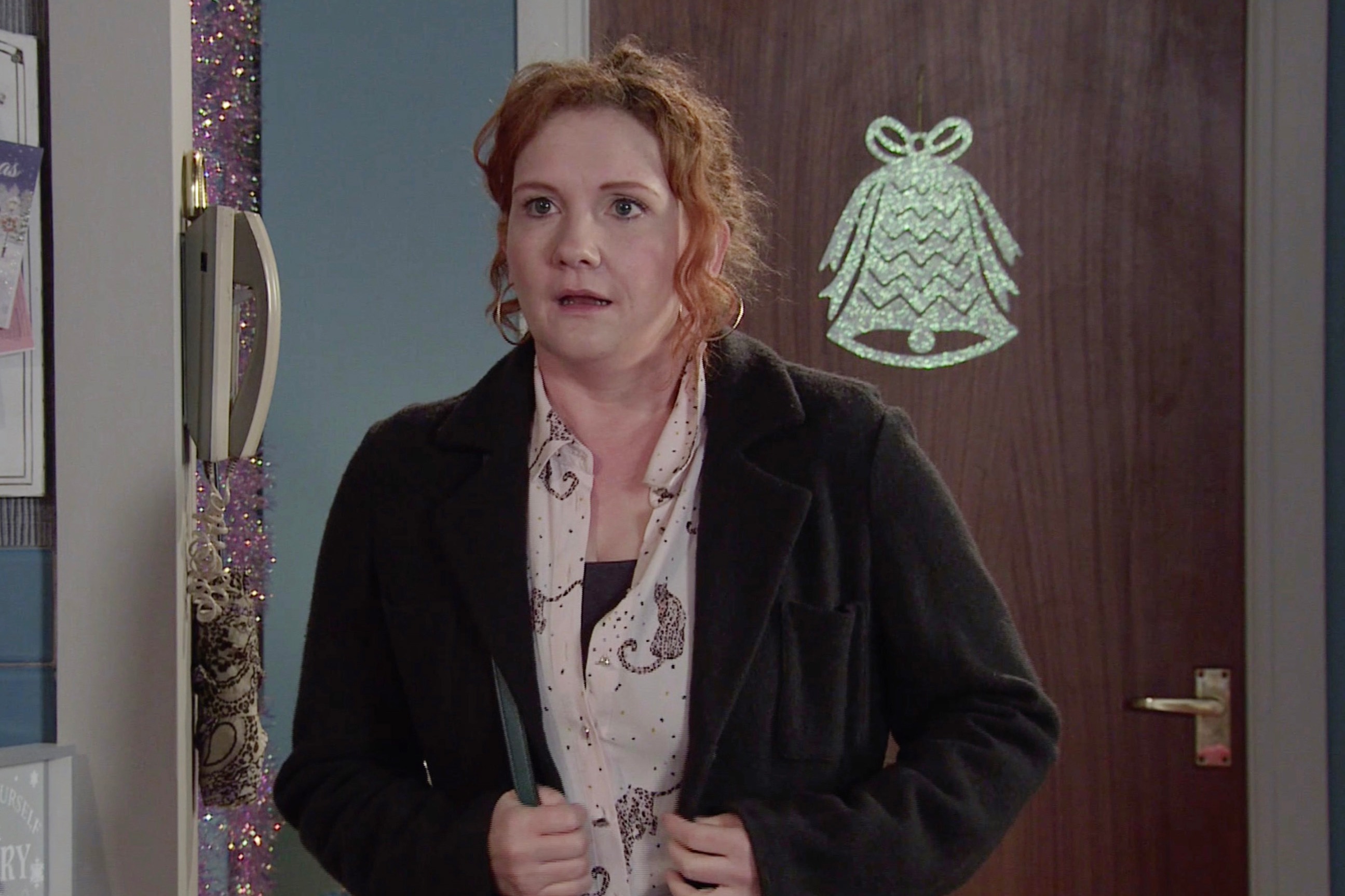 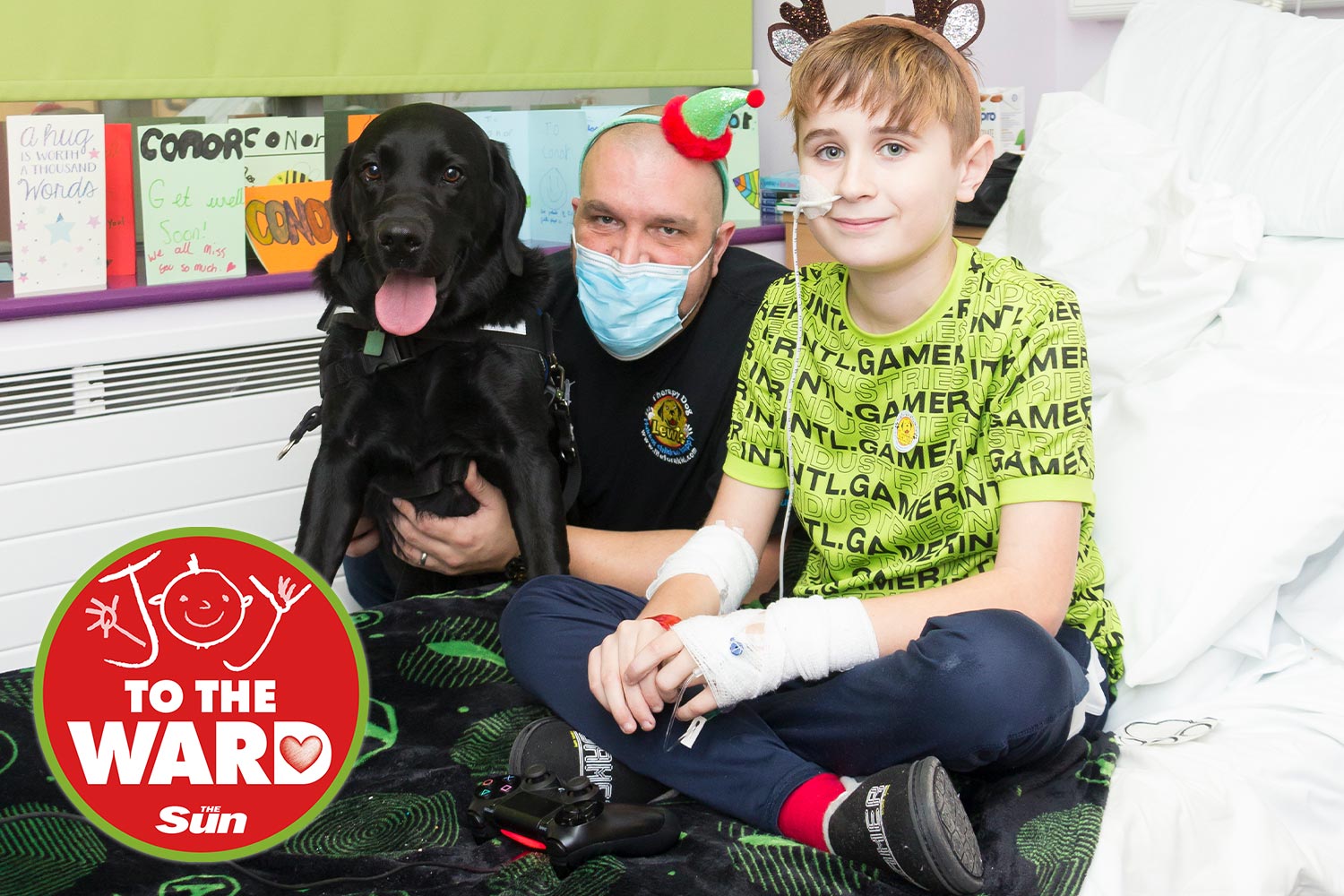 My son, 10, couldn't get out of bed – but surprise visitor changed everything 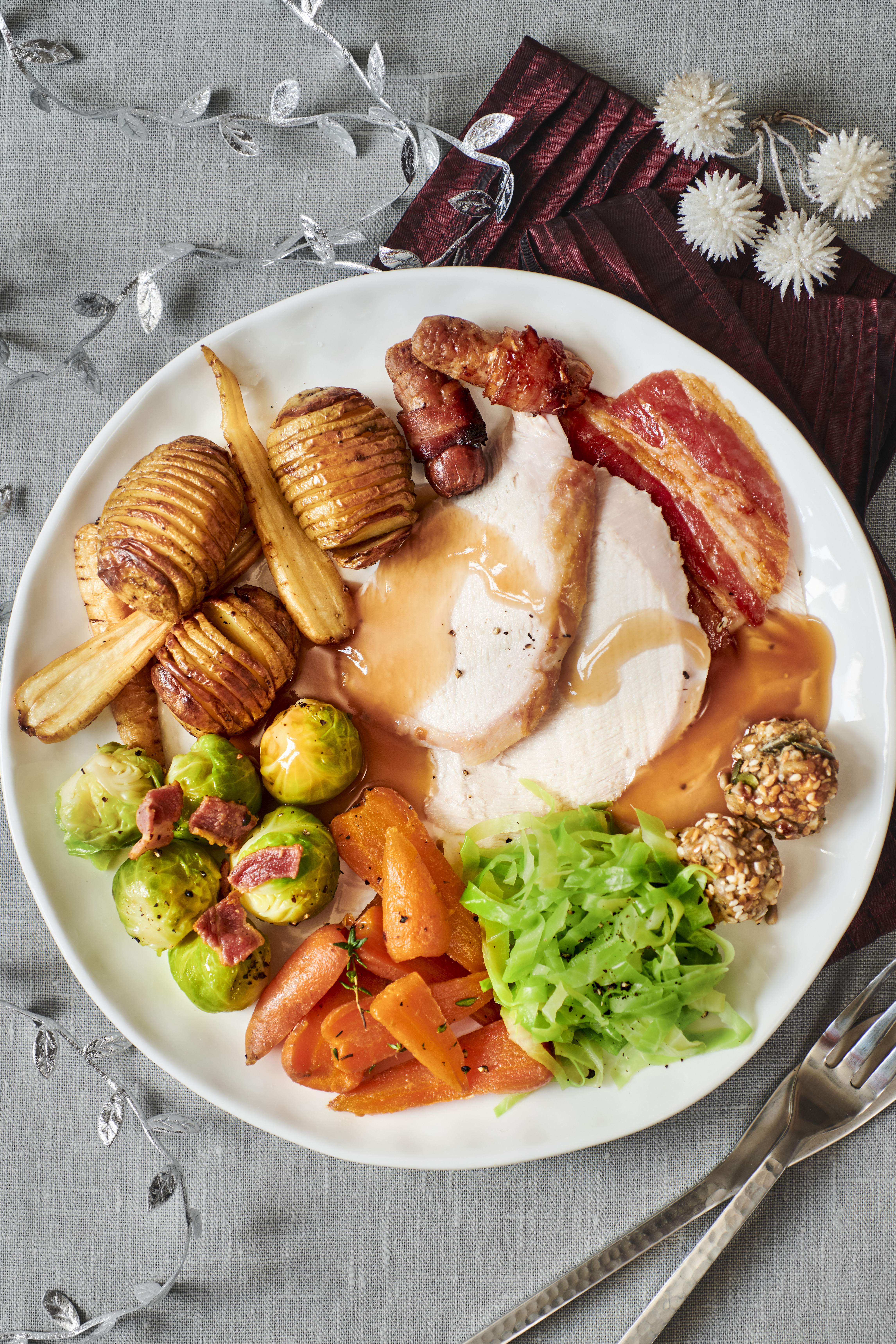 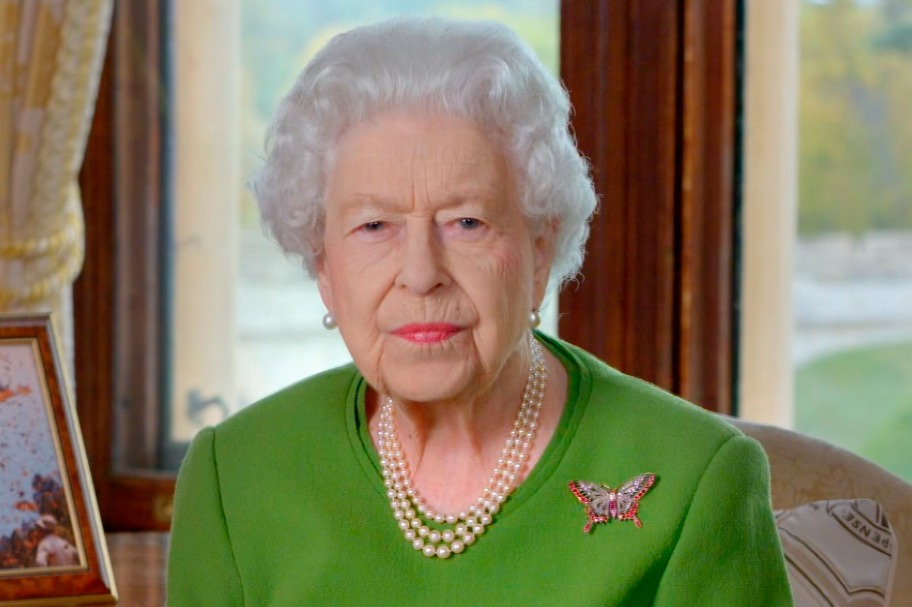 “But we’re resigned to keeping our bald tree now as Christmas is so close that we can’t spend another £30 on another tree.

“At least we’ve kept the living room warm by using the needles as kindling for the fire.

“It was maybe a bit of a duff tree as in past years we’ve got a non-drop tree that keeps needles better. But now I kind of regret not paying the extra £15.

“I’ve never liked fake trees, but maybe we’ll have a re-think and get one next year.”

Inside the insurrection: Why construction workers took to the street