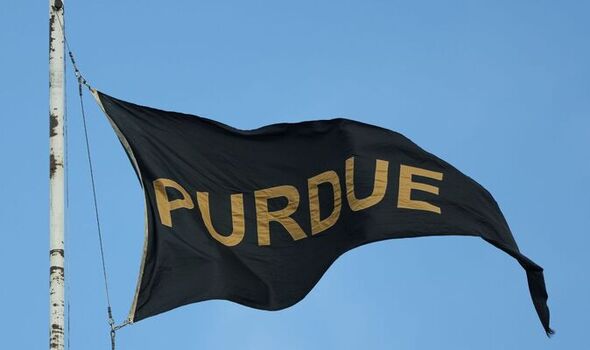 A student at a top university in the United States has been killed and his roomate has been arrested following the incident, according to reports. The student, identified as 20-year-old Varun Manish Chheda, from Indianapolis, was found dead at a Purdue University after a call made by the suspect at 12.44am on Wednesday. Mr Chheda was just ten days away from celebrating his 21st birthday.

“Our prayers are with his family at this difficult time.”

Chheda was a semifinalists in the National Merit Scholarship Programme the year he graduated, according to a Facebook post from the school.

He was also a candidate on the 2020 US Presidential Scholars Programme which was established in 1964 to recognise and honour some of the nation’s most distinguished high school seniors. 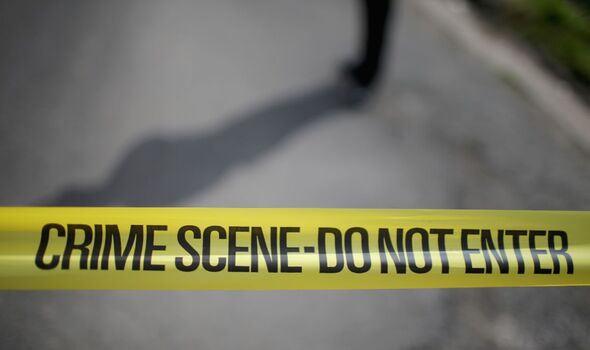 His family was notified of his death in person by investigators, Wiete said.

The suspect was identified as 22-year-old Gji Min Sha at the news conference on Wednesday morning.

Sha, an international student from Korea, is a junior studying cyber security. He will face a murder charge, Mr Wiete said.

“I believe this was unprovoked and senseless,” Mr Wiete said. “Our hearts go out to the victim and his family and friends and anybody who knew him and anybody he may have touched in his life. This is extremely sad and unfortunate for us today and I can’t even imagine what his family is going through at this time.”

Sha was taken into custody in a matter of minutes after he called to report what happened to police from his first-floor dorm room.

After he was arrested, there was no longer a threat to campus, Mr Wiete said.

A cause of death has not yet been released by investigators. A post-mortem examination is scheduled for later on Wednesday, according to the Tippecanoe County Coroner’s Office.

DON’T MISS:
Man rushed to hospital after falling from flat window in Liverpool [INSIGHT]
Retirees set for ‘bumper’ state pension rise – Pension Credit unclear [COMMENT]
Tottenham have £8.7m attacker on their list but may be pipped to star [ANALYSIS] 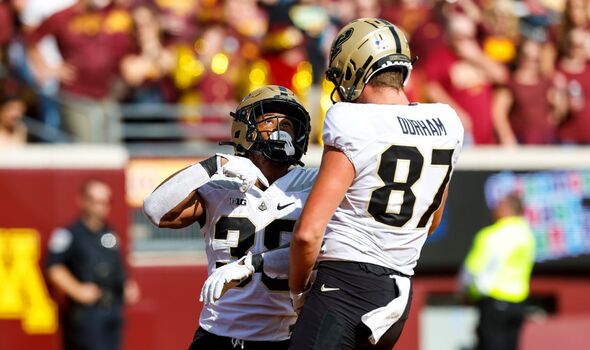 Mr Chheda was killed inside McCutcheon Hall, which is on the west side of campus, according to the university’s webpage.

McCutcheon Hall is home to 730 residents and opened in 1963. The webpage lists a standard two-person room as the option for living spaces in the dorm.

“This is as tragic an event as we can imagine happening on our campus and our hearts and thoughts go out to all of those affected by this terrible event,” Mitch Daniels, president of the university, wrote in a statement sent out to students Wednesday morning.

The Purdue University Police Department is conducting an investigation into the killing, Mr Daniels said.

The university is a world-renowned public research university which advances discoveries in science, technology, engineering and maths.

Woman sells cupcakes to pay for her beloved dog’s chemotherapy

Putin makes first appearance in weeks as virus crisis soars to 10,000 cases a day – The Sun