A murderer "turned blue" before she died from Covid-19 in prison after she refused to shield from the virus despite being encouraged to do so.

Angela Burkitt, 55, was jailed for life in 2017 for killing her neighbour, Joanne Hemingway, in a street fight "revenge attack."

She had been serving time at HMP New Hall in West Yorkshire when she contracted coronavirus and died on April 17, 2020, reports HullLive.

According to a Prison and Probation Ombudsman report, Burkitt refused to shield during lockdown and continued to work as a cleaner on the prison's complex needs unit.

Burkitt was encouraged to shield, but refused, telling senior officers she wanted to continue working as she thought that continuing work would be better for her mental health.

The report states Brukitt, who suffered with Hepatitis C and COPD, was first examined by a nurse in February because she had a cough, a high temperature, a fast pulse and breathlessness.

She was diagnosed with a chest infection, prescribed antibiotics, and kept mixing with the prison population as normal.

Burkitt’s health began to deteriorate further and on April 5, she developed a high temperature, which returned to normal after she took paracetamol.

Three days later, on April 8, Brukitt’s oxygen levels were low and she began to feel unwell, so a prison officer called a GP.

Her GP said in his report he could "tell straight away from the door way that Burkitt was very unwell" and said she was "blue and looked like she was about to arrest."

Burkitt was rushed to hospital by paramedics who thought she could have sepsis, but was taken to the hospital's Covid area, chained to a prison officer.

The 55-year-old was later diagnosed with pneumonia and Covid-19 and her restraints were eventually removed so she could recover.

Prison and Probation Ombudsman report states Burkitt as given oxygen therapy before being moved to an intensive care unit where she refused more invasive oxygen therapy and, at times, medication.

Sue McAllister, who wrote the report, said: "The clinical reviewer found that overall, the standard of healthcare Ms Burkitt received was equivalent to that which she could have expected to receive in the community.

"We are satisfied that she was given the opportunity to shield during the Covid-19 pandemic, but she refused to do so, despite being advised of the risks to her health.

"We are also satisfied that she was sent to hospital promptly when her condition deteriorated.

"However, we consider the prison should have acted sooner to isolate Ms Burkitt when she displayed symptoms of Covid-19, in order to reduce the risk of her infecting other prisoners and staff." 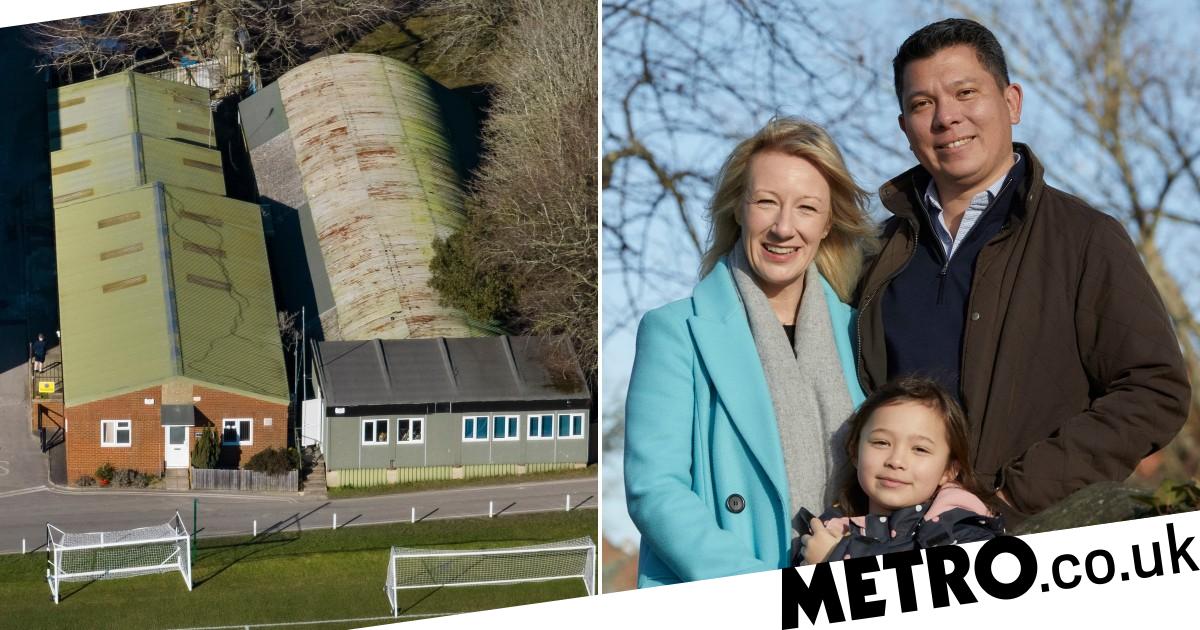