A MAN’s Christmas was ruined after he was forced to spend the festive season in his soggy and damp flat – weeks after it was wrecked by a leak.

Steven Perry said his carpet is “soaked” and the home is ridden with mould. 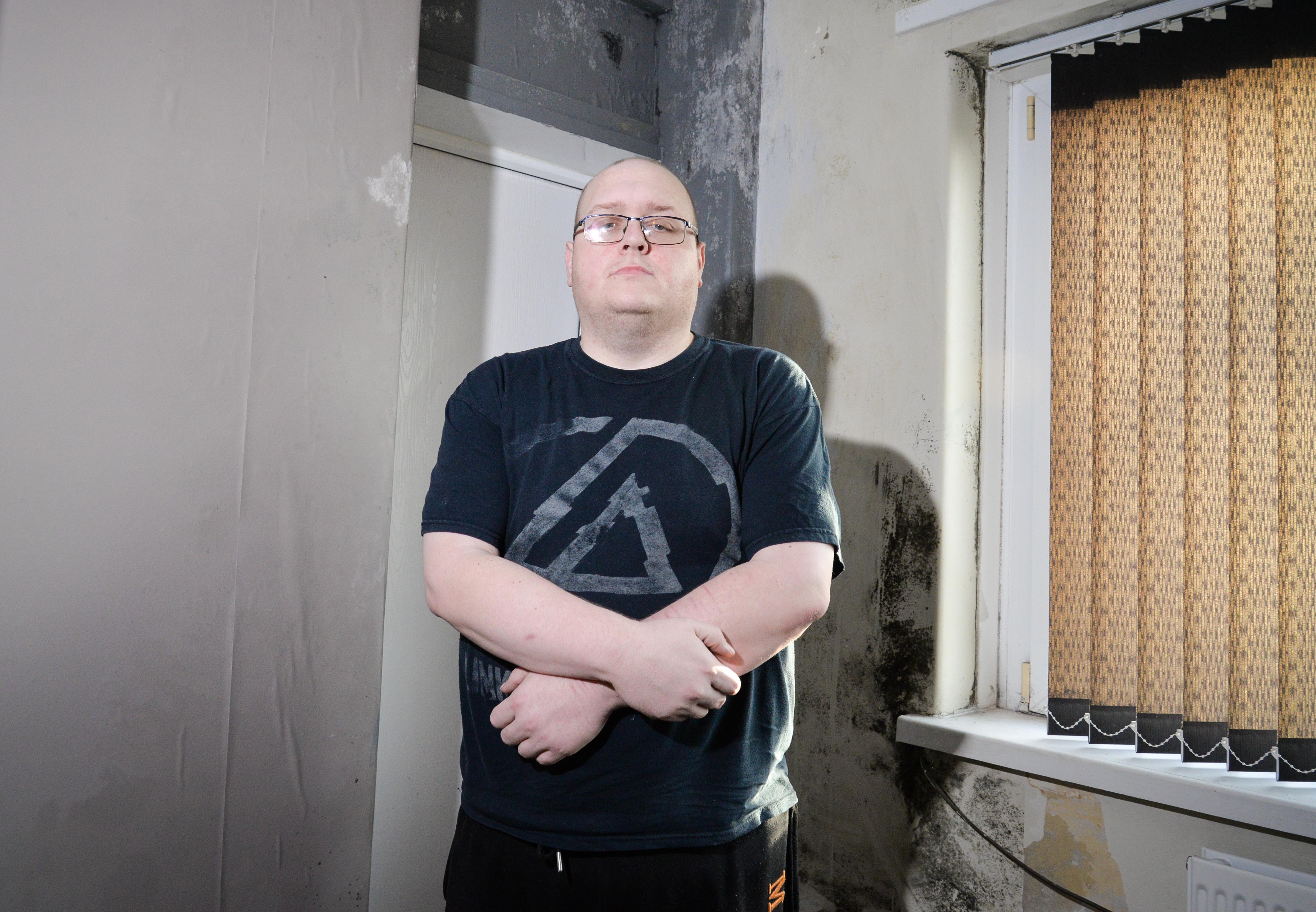 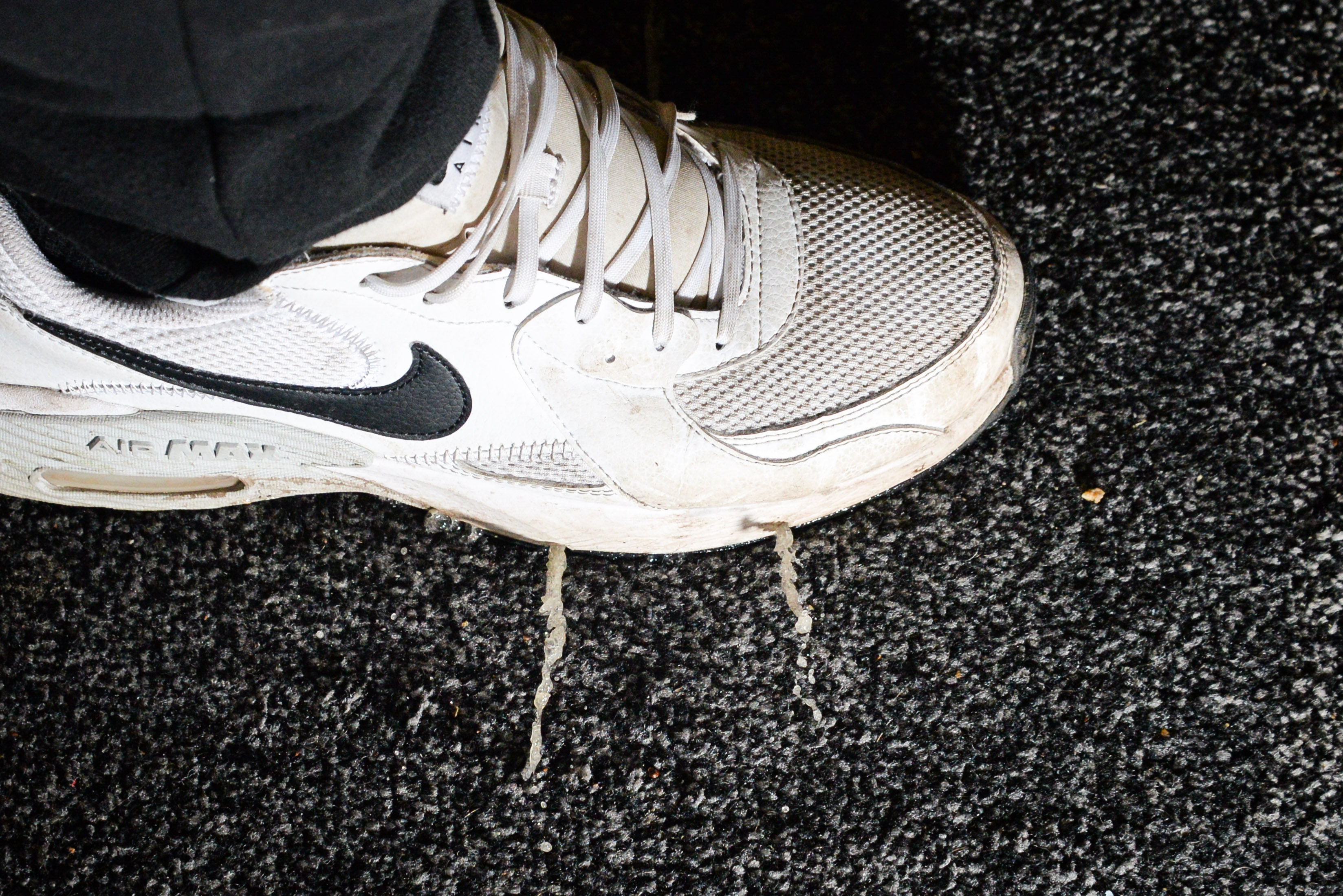 The 38-year-old said he contacted Wythenshawe Community Housing Group, which is responsible for the home in Wythenshawe, Manchester, back on December 6 following the leak.

Steven said his home was totally trashed by water from above – with mould on his walls and ceiling, and a carpet full of puddles.

Workers came out to the flat the following day but left after they were unable to get access to the apartment upstairs.

Steven has since been “back and forth” with WCHG on the phone, but has been told the job will have to wait until the new year – despite having put up with the problem for weeks.

He said : "They've been absolutely awful with it. It's just like I'm being passed from pillar to post – fobbed off left, right and centre – and they don't care.

"I'm spending all my time here with the mould – my chest isn't great at all.

"I've been alone pretty much all Christmas and I have spent all that time here. I'm struggling badly but I am just trying to keep going.

"It's all a bit tough at the moment." 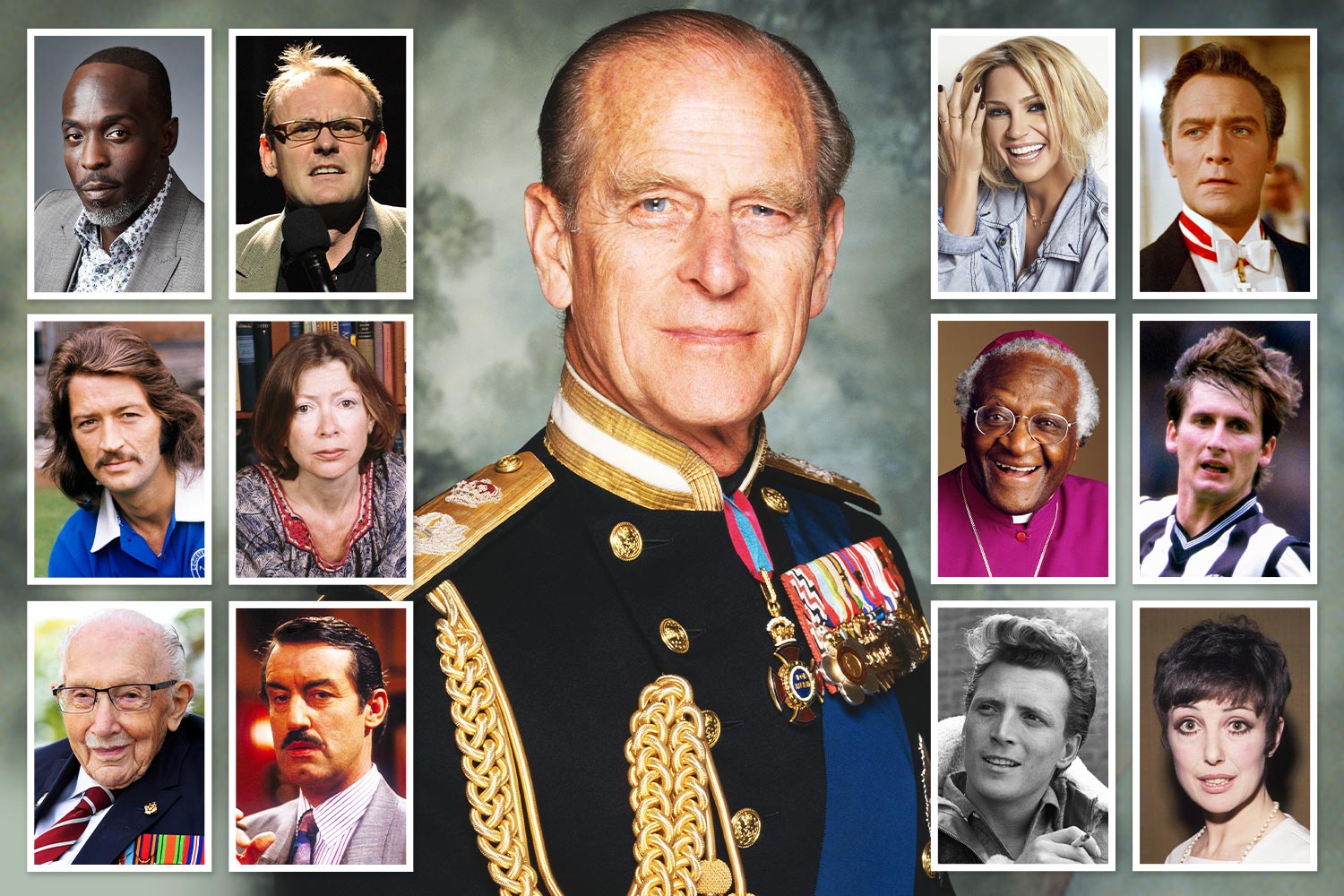 Boy, 15, stabbed to death in park as cops launch manhunt for attacker

ANDY'S OUT IN THE COLD

Steven said when workers first inspected the damage to his living room, they believed it was an issue to do with the central heating in the flat above.

The two workers were unable to enter the above property – also managed by the same housing group – on the same day, so said a letter would have to be sent.

Steven continued to chase up the issue with the group, and spoke to his neighbour above who let him inside the flat.

He said he believes a guttering problem on the balcony caused water to leak into his flat.

Steven explained another worker came to look at the issue on December 17, and told him the work would probably not get sorted out until next year – which was still two weeks away.

Steven said: "I've got mould on the walls, my carpet is soaking wet. It's just a mess and it's getting worse.

"But this guy didn't seem interested. He came back downstairs and said the gutter will have to be sorted out.

"He said it was probably not going to be sorted until the new year – and this was before Christmas.

"He said to me 'all you can do is ring up and ask for a surveyor to come out'."

Steven says he called the housing group again the following Tuesday and asked for a surveyor to take a look at the problem – but he was “fobbed off again”.

He said: "I was told it was Covid problems, staff issues et cetera, and that a surveyor is not really available at the moment.

"She said the surveyor was not going to be able to do much until it had all dried up. I got rather irate, in the nicest possible way. I said 'how can you expect it to dry out?'.

"The carpet is soaking, it has been for weeks, and the walls are still wet. All I got was a promise of a dehumidifier to try and help dry it out, but nothing has been said about that since."

Steven – who lives alone and has asthma, depression and insomnia – says the issue is the first major problem he has had at his flat since moving there back in March 2017.

He says his last plea for help was in a call to the housing group's emergency number, but he was told the issue was not urgent because water was not currently “streaming down” from above.

"I've gone back and forth with them since it has happened and they are still not listening to me," added Steven.

"I'm getting nowhere – I'm just blocked off at every avenue I go down."

Wythenshawe Community Housing Group has been approached for comment. 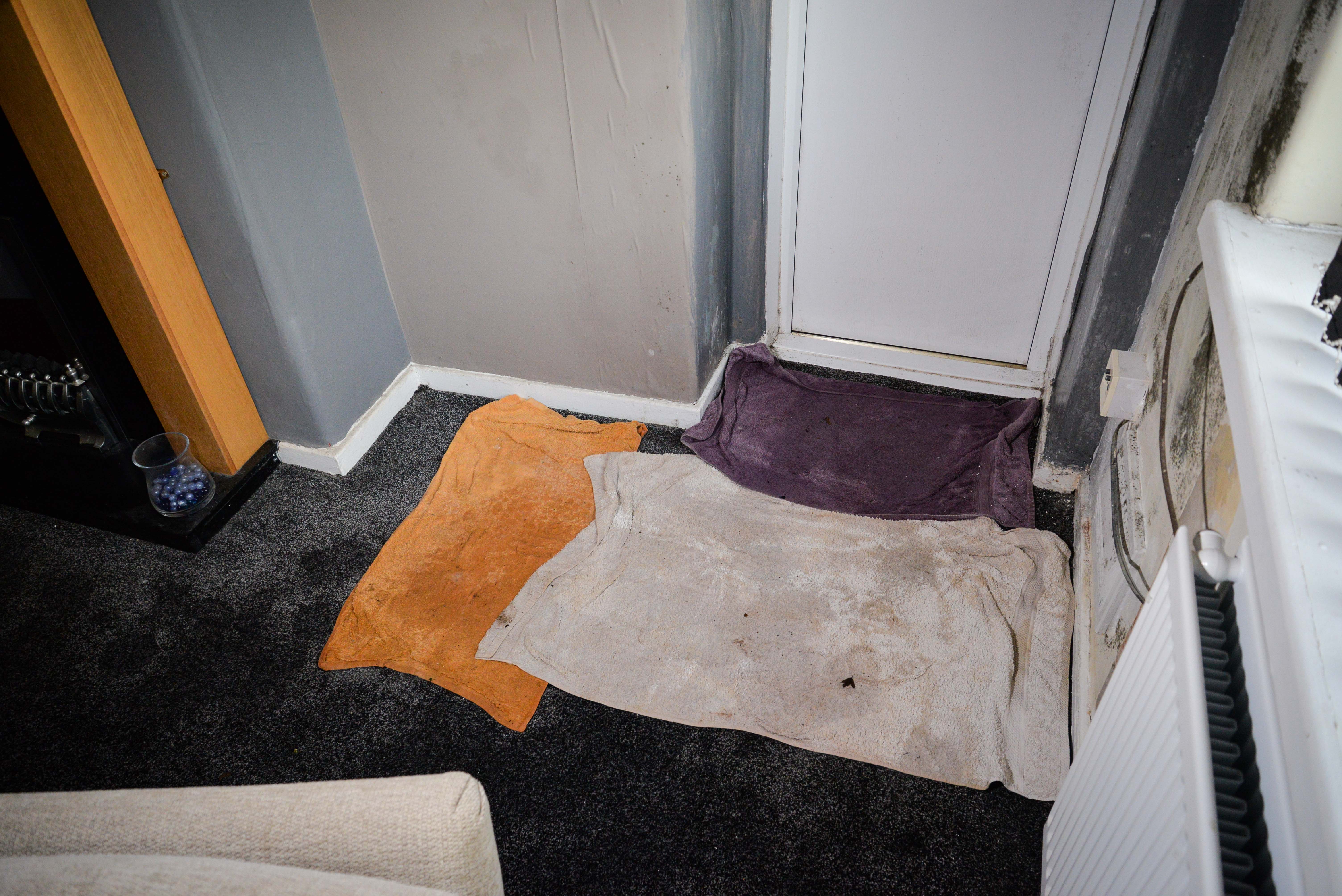 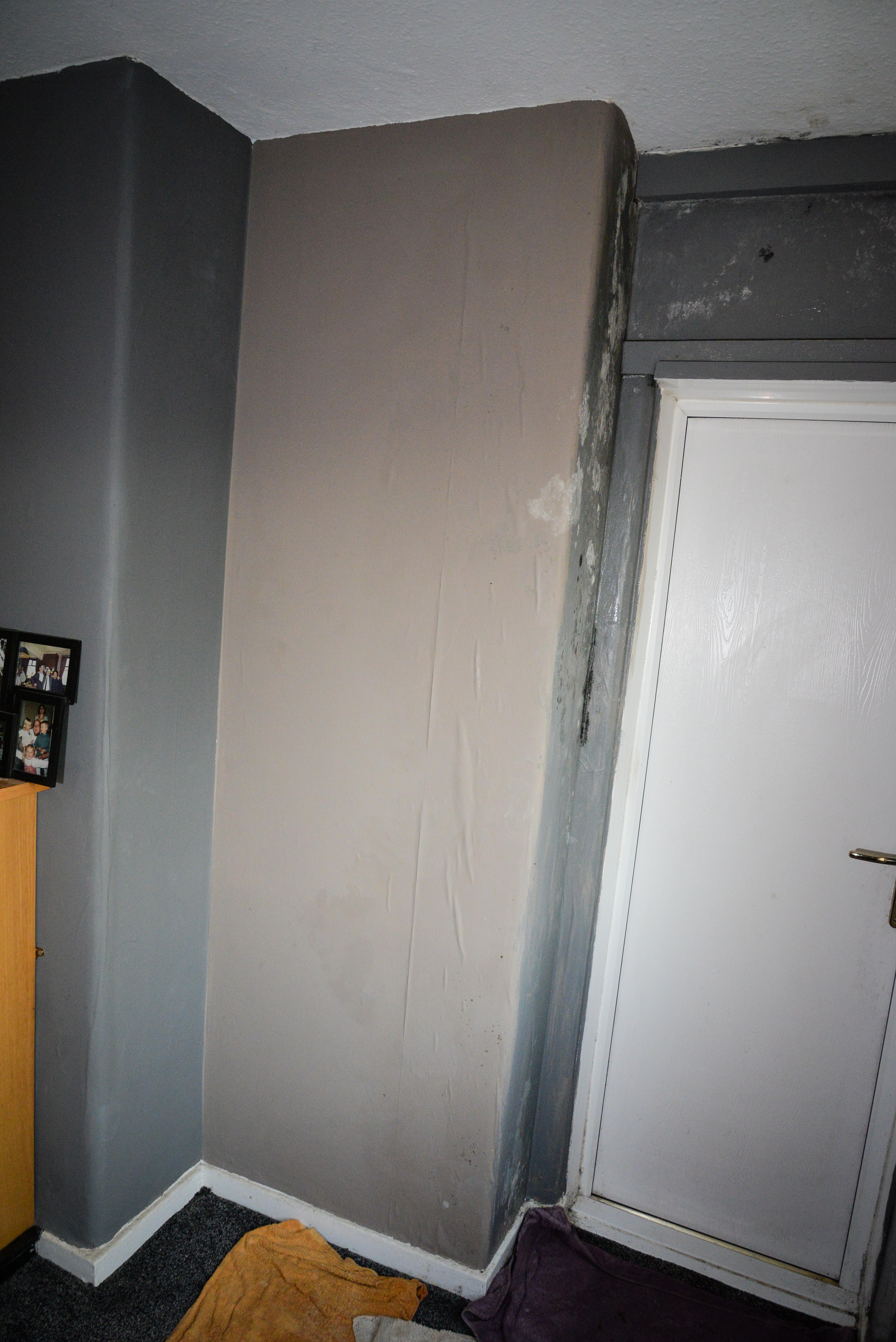 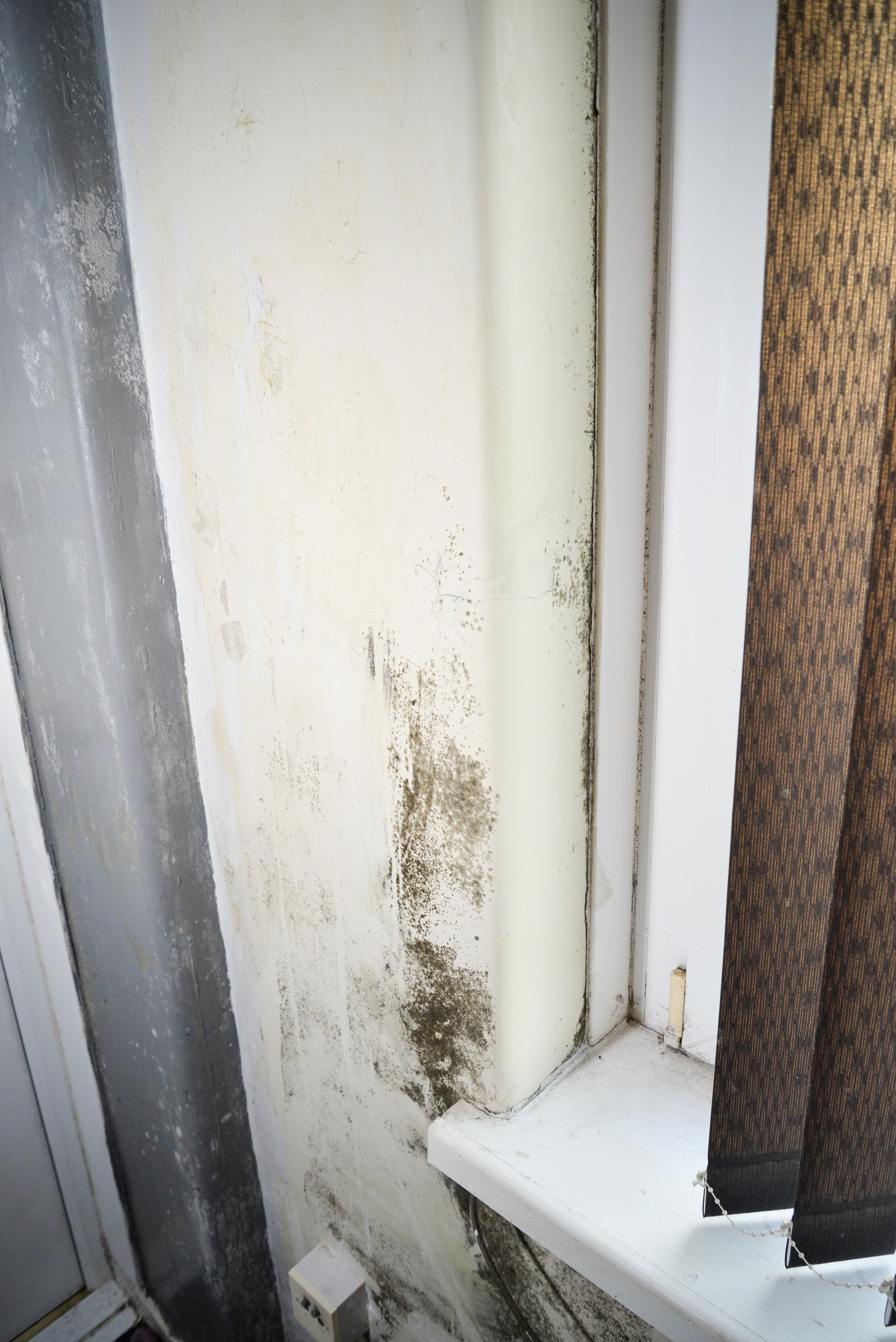 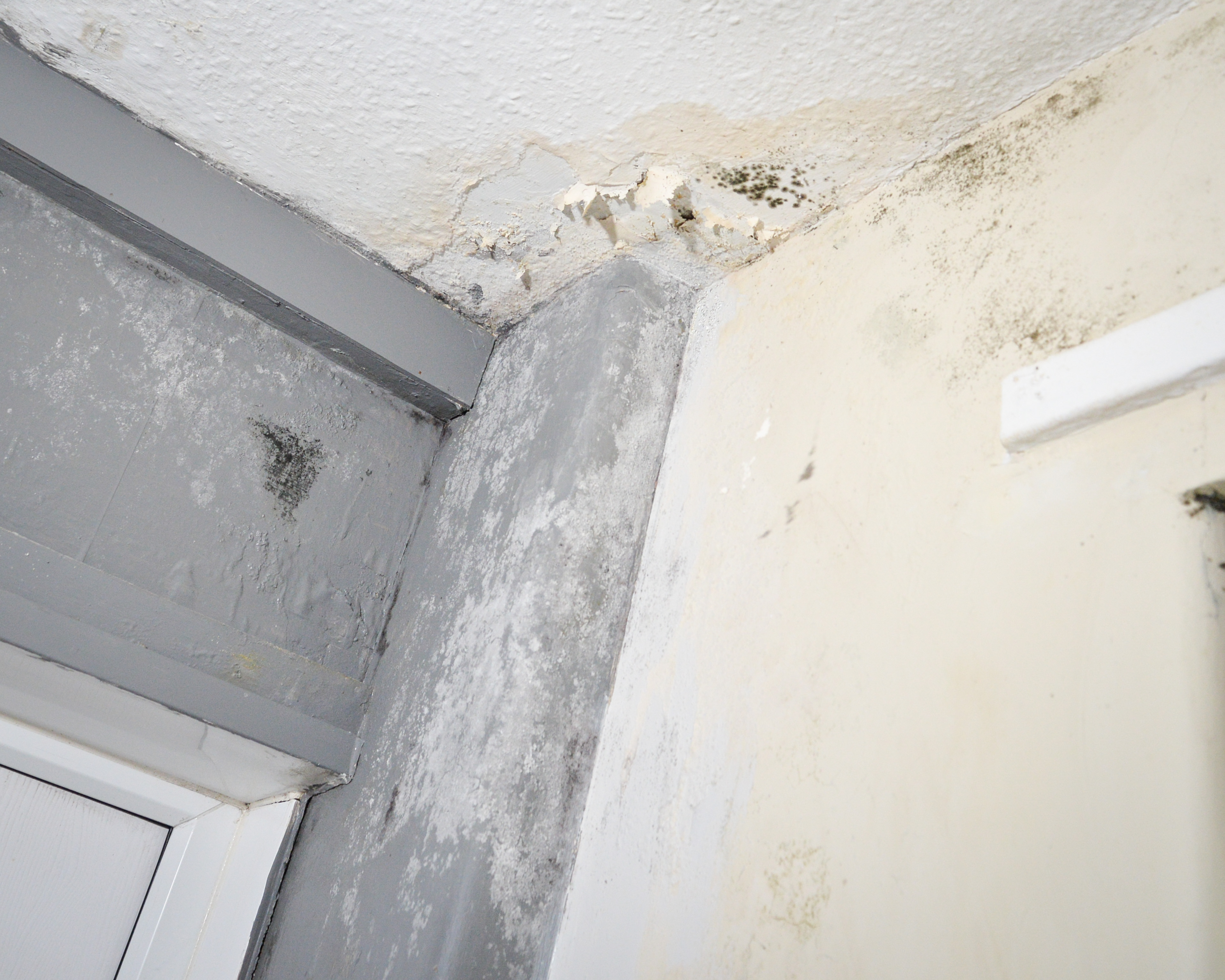 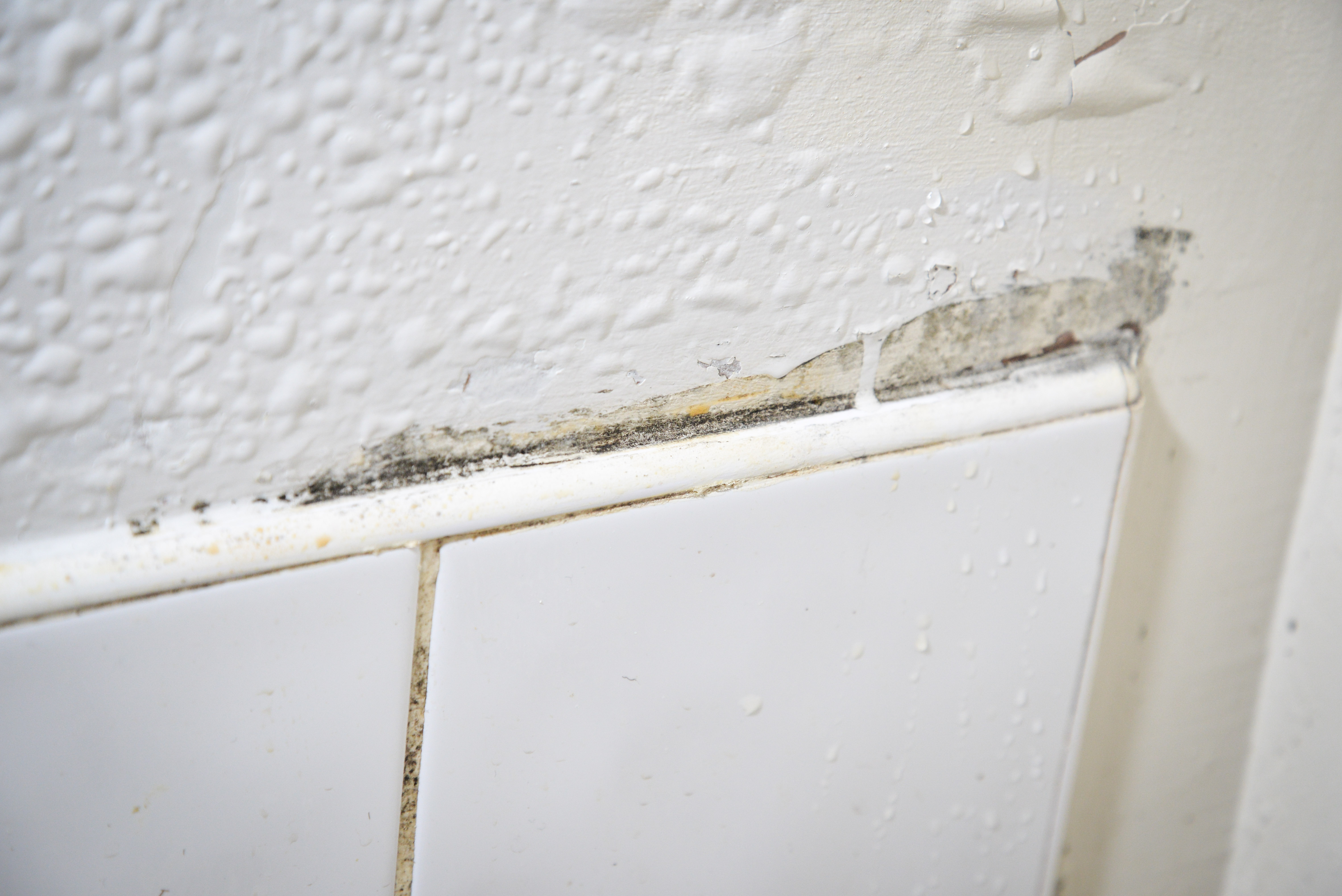 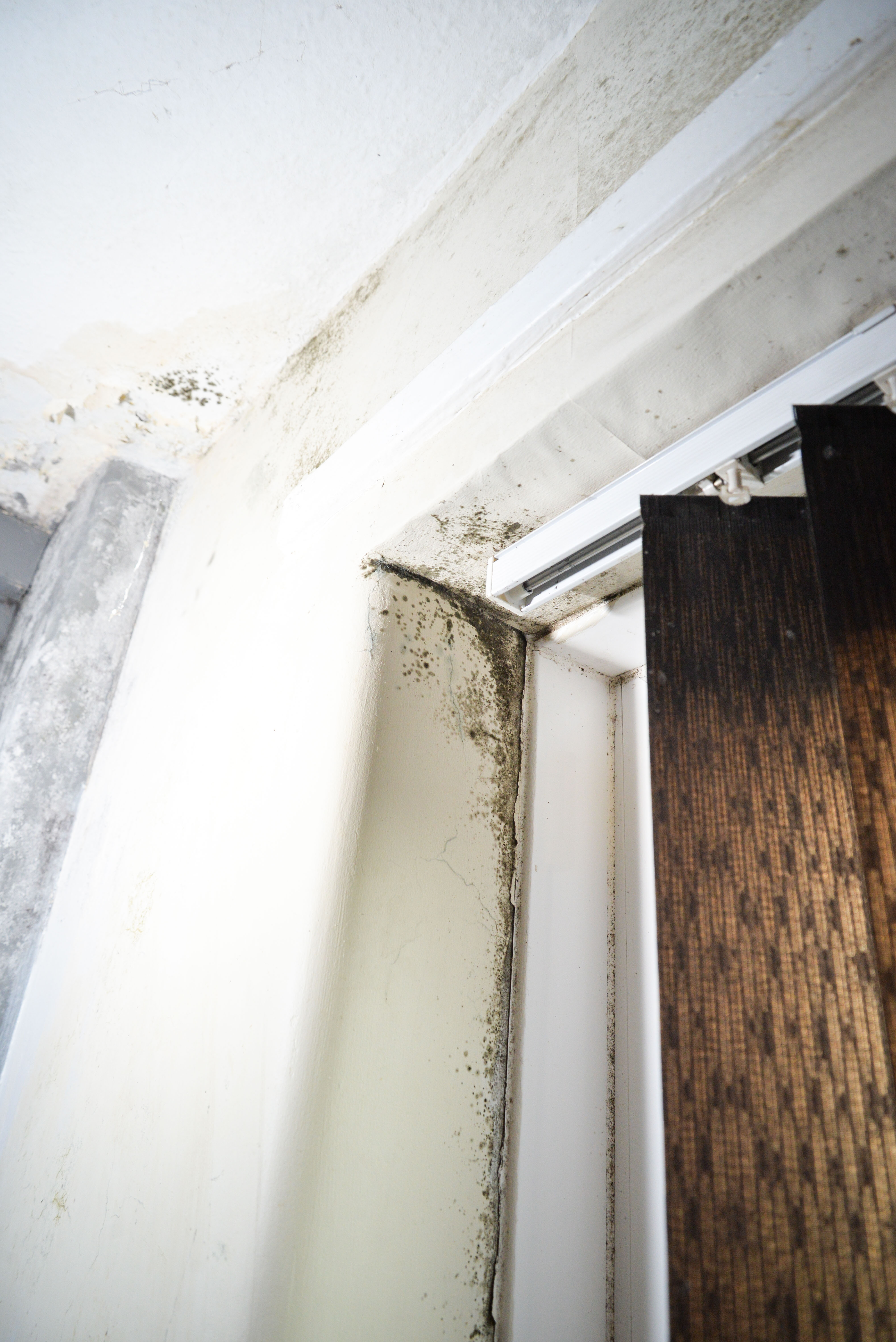