THE son of Alfie Best, the UK’s richest gypsy, has revealed how he started out in business even though he left school when he was just 11.

Alfie Jr, 25, and his dad have a net worth of £700million, according to the Sunday Times Rich List, thanks to their business interests in property and caravan parks. 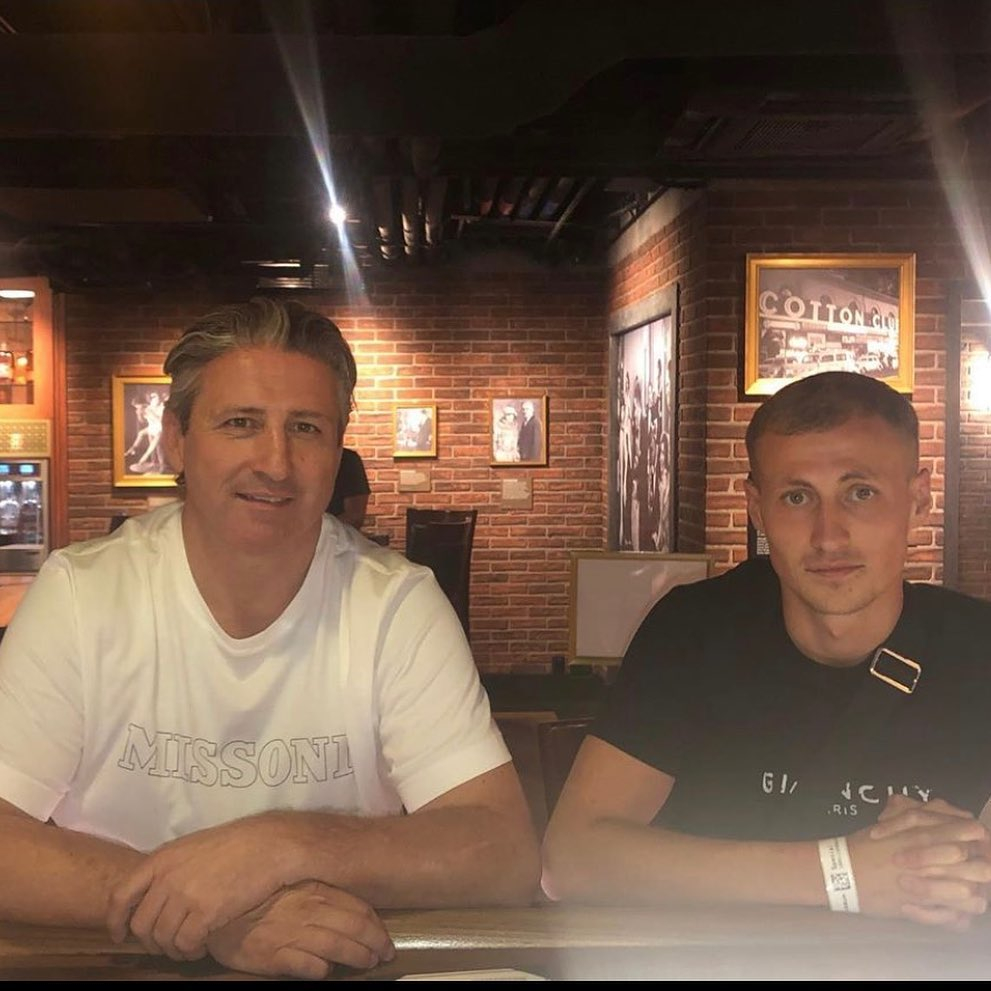 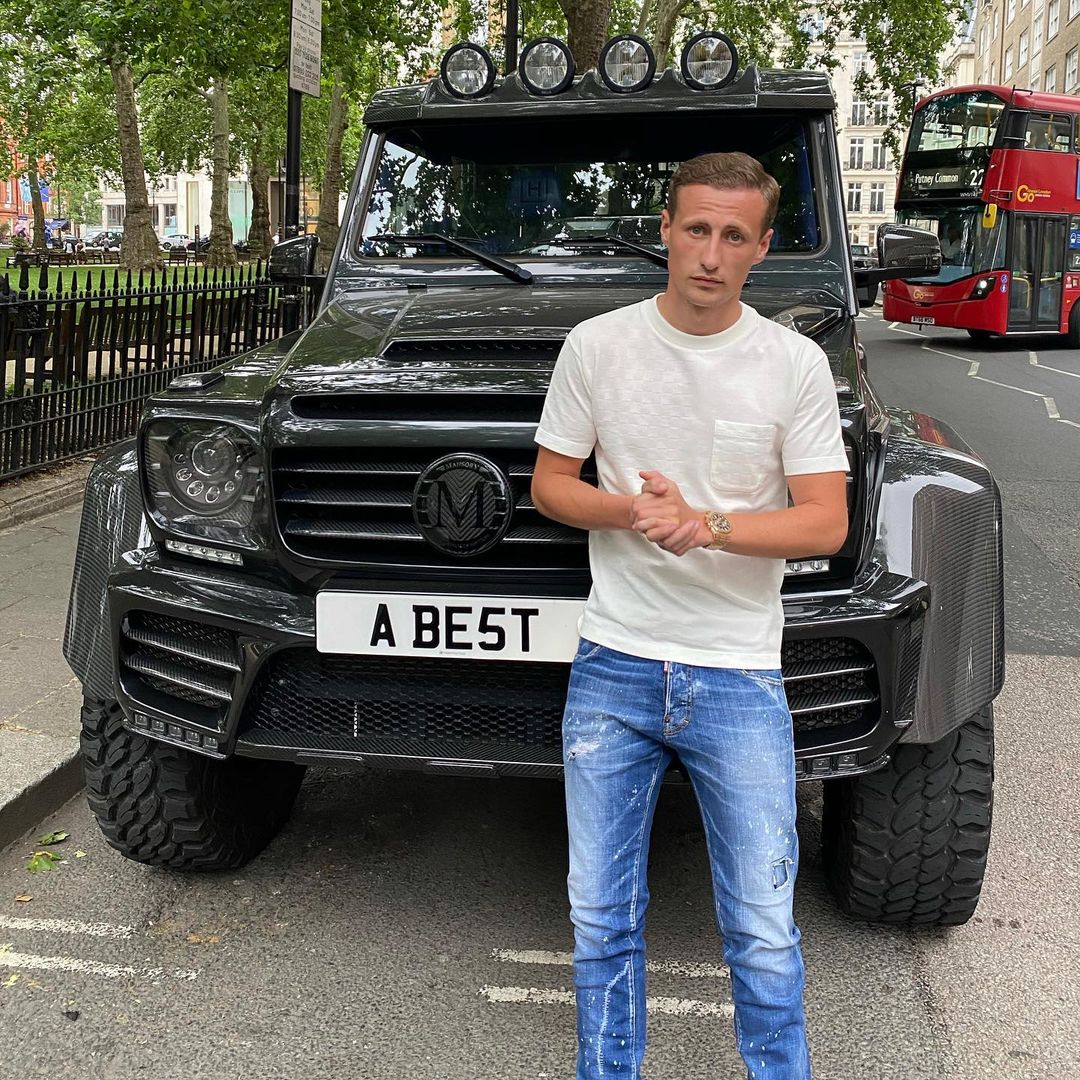 He told the paper that he had wanted to follow in his father’s footsteps and started out with his business career when he stopped going to school aged 11 even though he couldn’t then even read or write.

Alfie Jr says this didn’t hold him back and even when he was around 12 or 13 he would help his dad out by jumping in the driver’s seat of a lorry if it needed moving.

In fact, he started down the road of being an entrepreneur when he was still at school and would sell sweets to the other kids.

He told the Spotify podcast The Blue Tick Show: “I used to sell sweets in school, I always had a business mind.” 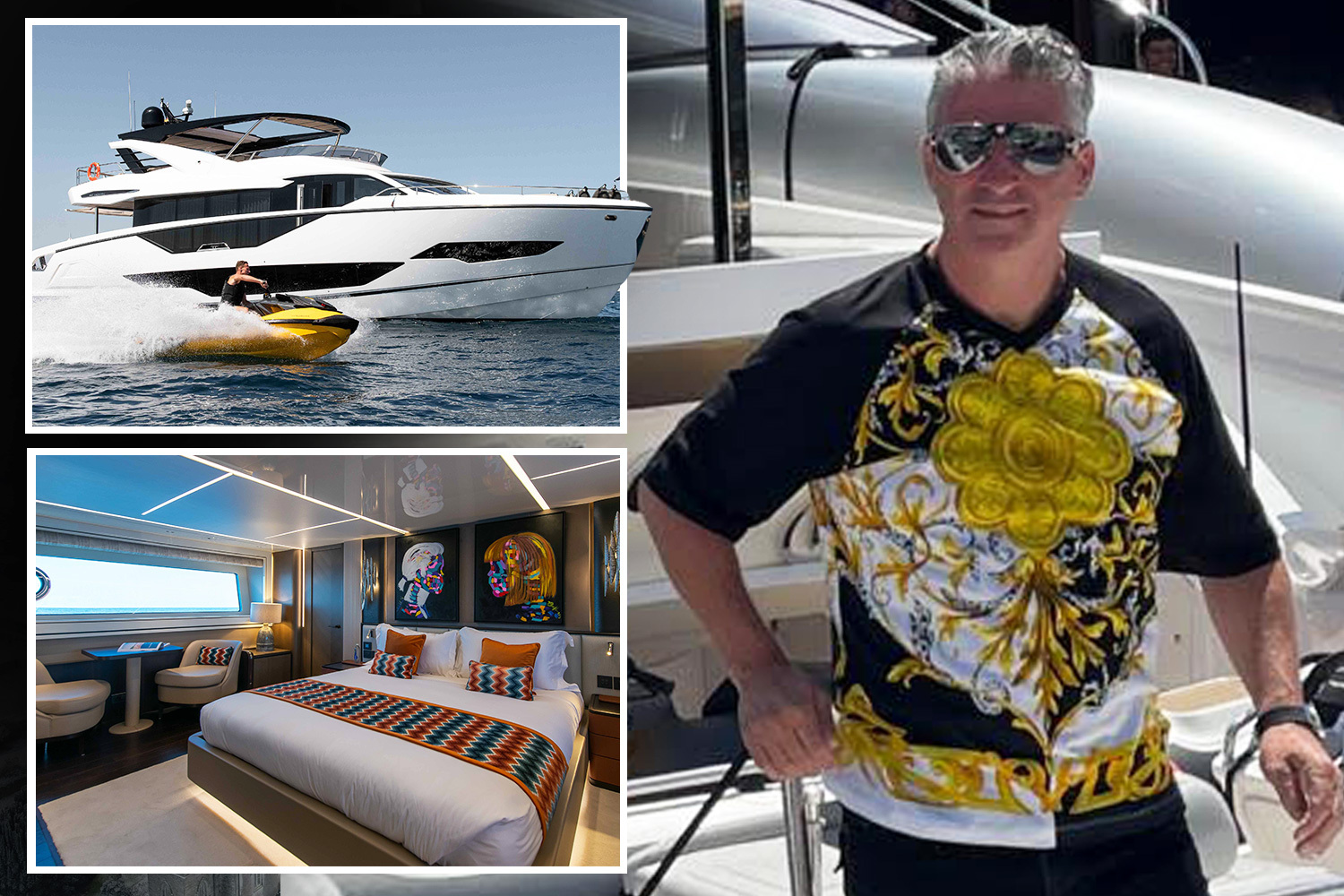 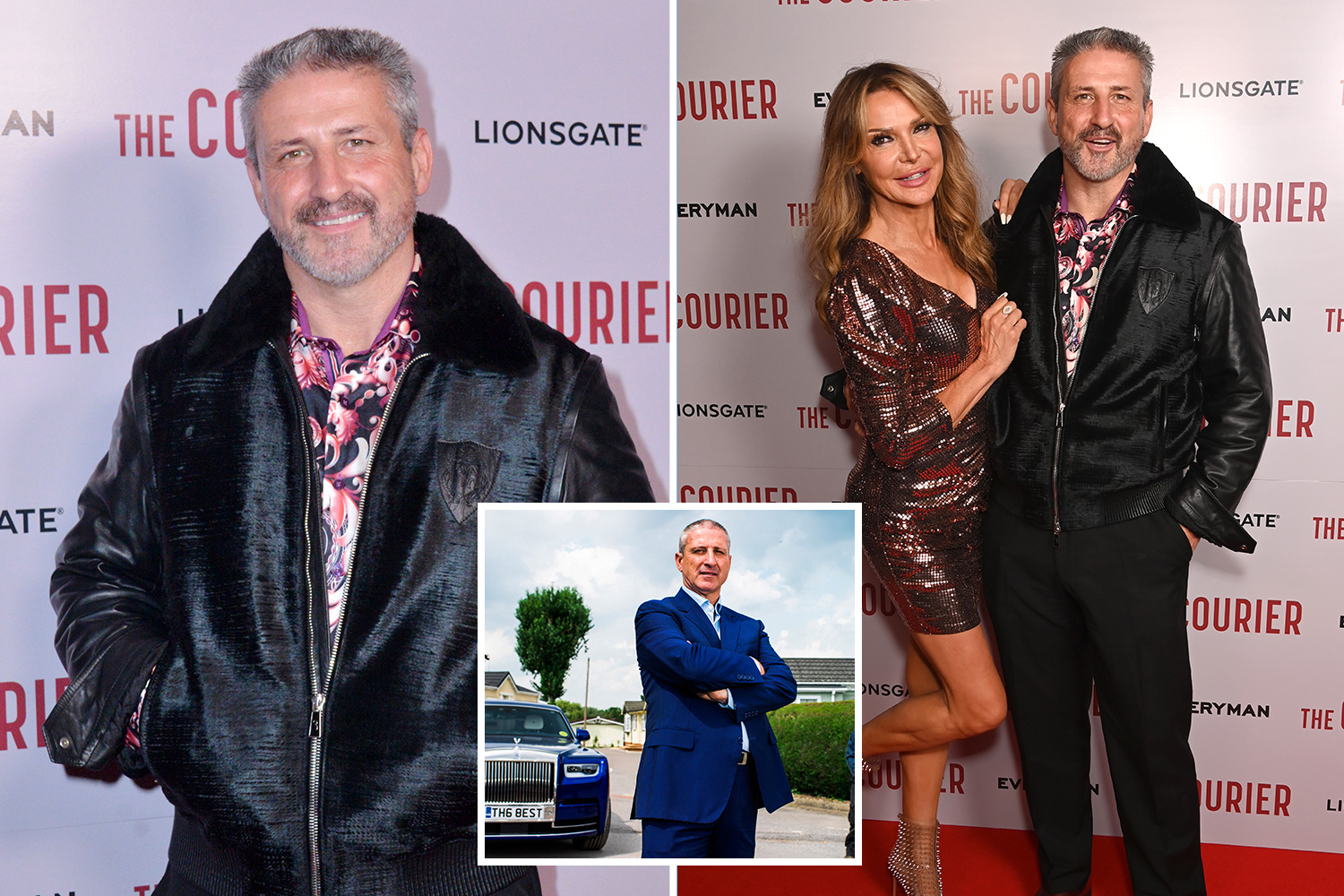 He says that he saw another kid doing it and thought he could do better.

Alfie added: “They was buying their sweets from the sweet shop. I found out where the cash and carry was. I took it to the next level. I needed to undercut them.”

While he says his dad would support him and give him contacts but he never gave him any money.

“My dad’s advice is worth more than any money he could give me,” he told the podcast.

He said: “Dad didn’t take any rubbish from me and my sister. If I p****d him off I would get a slap. But that wasn’t anything out of the ordinary. If I p****d my dad off today I think he’d still give me a slap.”

Once his dad started making some money he would get introduced as Alfie Best’s son, something he didn’t mind but he still wanted to be known for his own achievements – and eventually become richer than his dad.

Alfie Jr’s first big business venture was pumping £60,000 into a nightclub when he was just 16.

He told the paper: “I thought I could turn it around and jumped in head-first, learning on the job. Not a good idea. It did all right in the end, but only just.”

Despite being father and son, Alfie Jr said they do argue a lot over business, describing himself as “I’m my dad’s son, the apple don’t fall far from the tree.”

They do diverge on the use of social media, while his dad isn’t a fan, Alfie Jr says he sees it as a “giant advertising hoarding” and has built up 105,000 followers.

The key thing his dad taught him, Alfie Jr says, is “don’t be afraid to dream”.

When he was young his dad took him to Las Vegas, where Alfie Jr told him that one day he would buy a casino.

They went back a few years later and Alfie Jr talked about giving up that dream but his dad got “well annoyed” with him, adding there was no problem with dreaming.

Now Alife Jr has set his sights on becoming richer than Amazon boss Jeff Bezos but said that even if he makes half that much it “ain’t too bad”.

He added that being a Romany has never held him back.

Alfie Jr said: “I know there are sections of society that have a problem with Gypsies, but it was never a problem for me. Who I am has always been something positive.”

Earlier this month, Alfie Best revealed the James Bond-style gadgets on board his £9million superyacht.

Named ‘Wyldecrest,’ the vessel is an exclusive Sunseeker 90 Ocean and boasts a watersports speedboat tender and a jetski – both accommodated in the yacht’s own submersible dock. 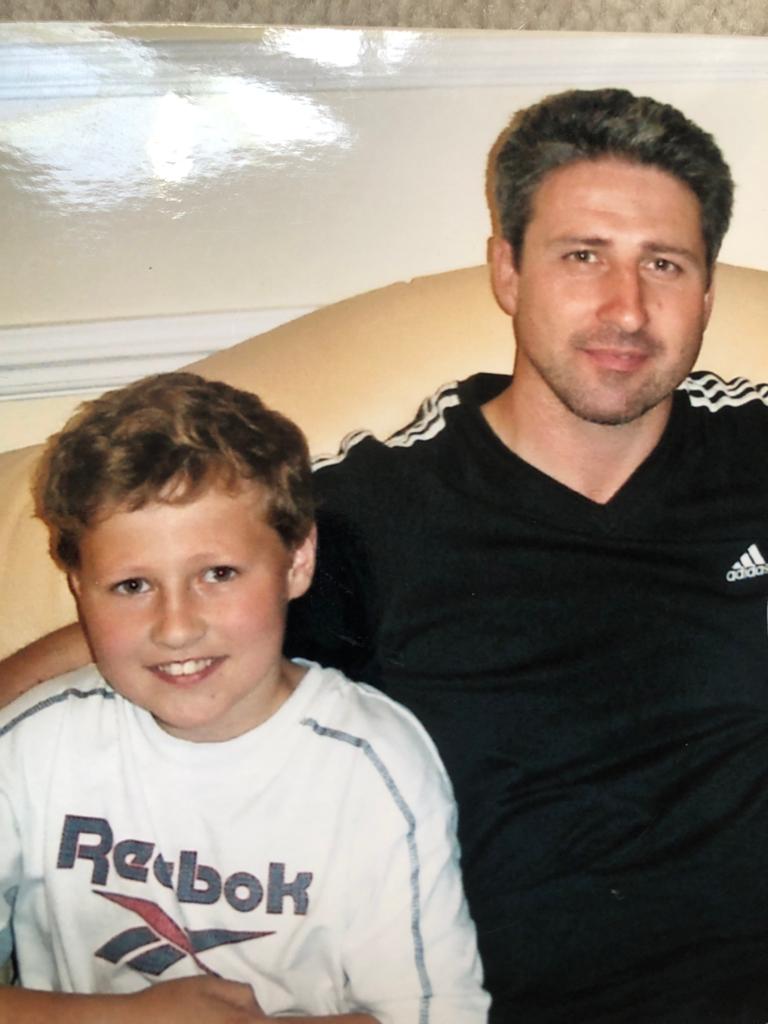