PEOPLE have been left baffled after seeing what appeared to be a floating cityscape miles out to sea off the English coast.

The bizarre sight, which appears to be a row of towering buildings floating at sea, could be mistaken for a resurfaced Atlantis. 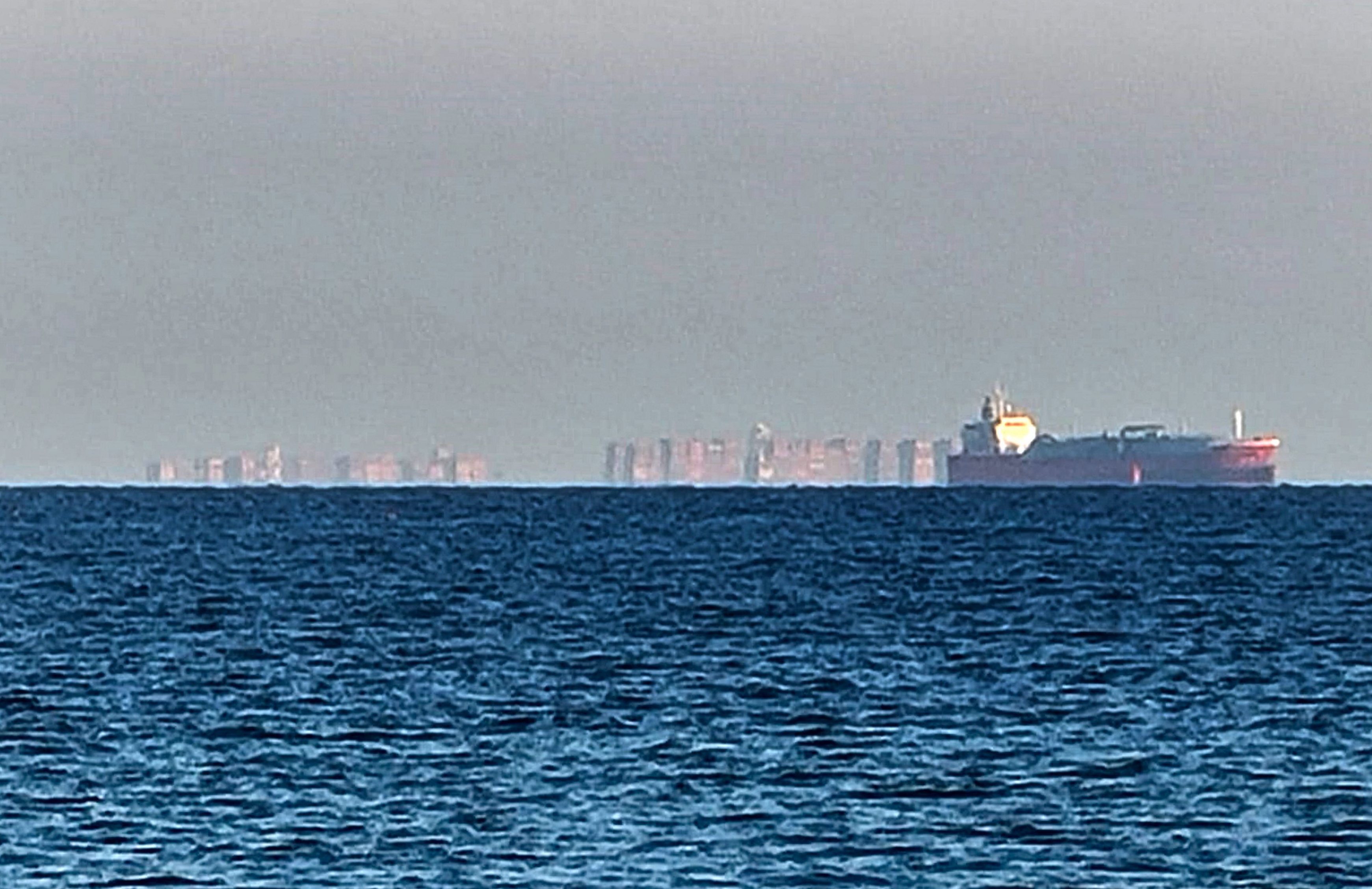 Arthur Scott spotted the unusual mirage whilst at the beach with his family and watched it for an hour without it moving.

The 'city' formed in the Solent, a few miles south of the beach in Portsmouth, Hants, where Mr Scott, captured the photo, and a few miles east of the Isle of Wight.

The 56 year old, who was visiting Portsmouth from the Isle of Wight, said: "It looked like a city skyline – it was there for about an hour. It looked like an Eastern bloc city in the sea, that’s the best way I can describe it.

"There's been quite a lot of 'fata morgana' mirage lately, where ships appear to float in the horizon, but that's not what this was. 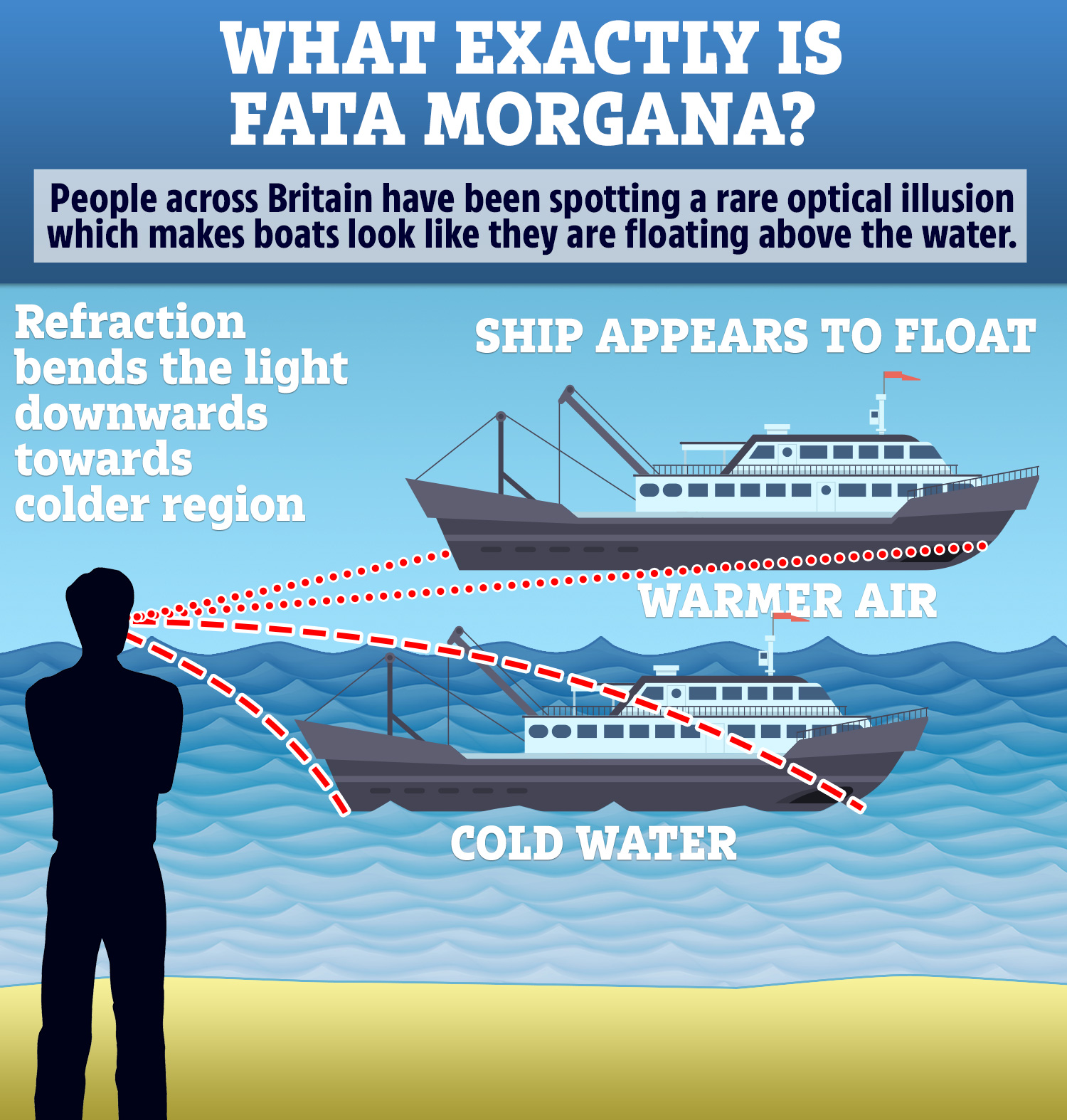 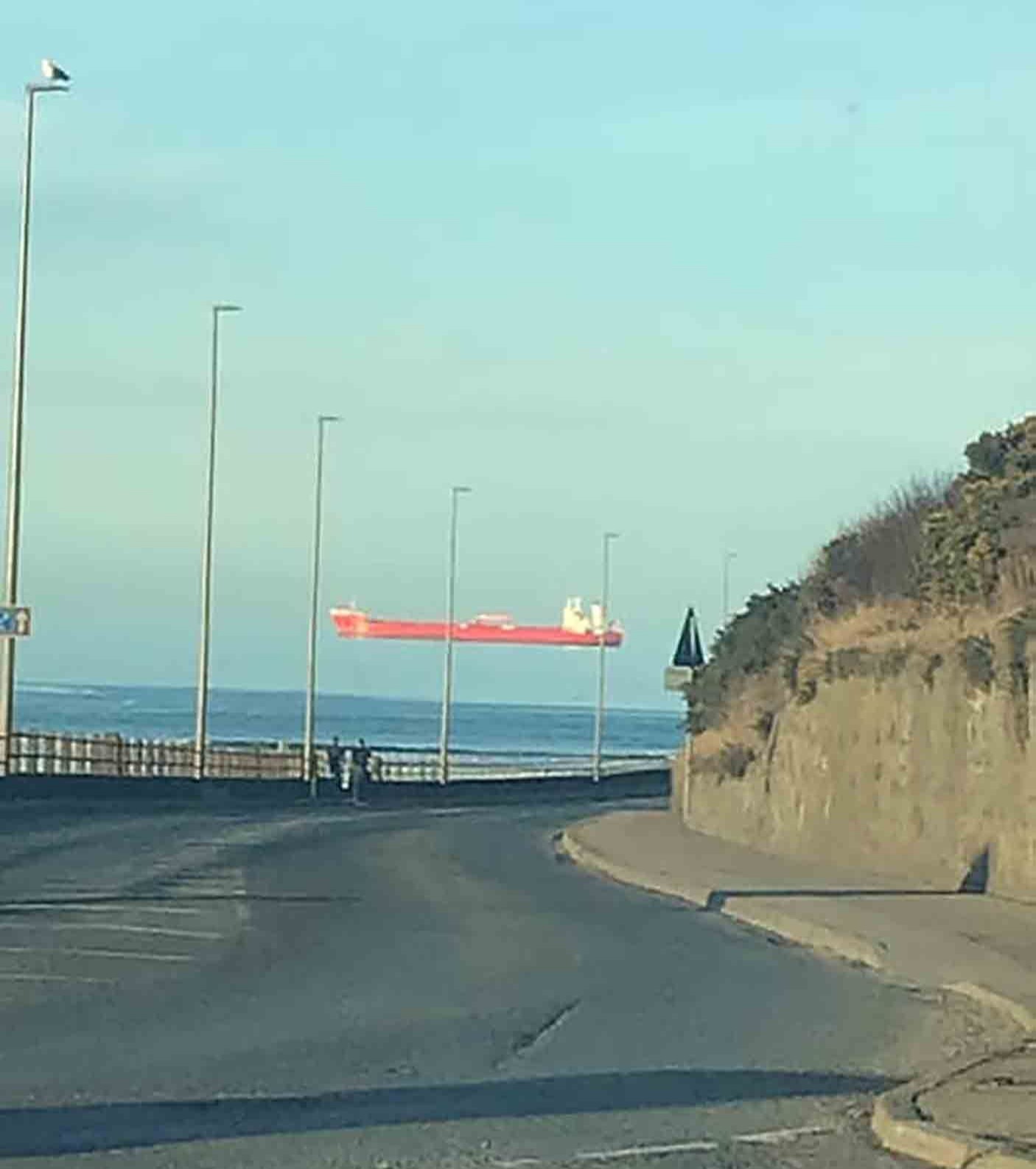 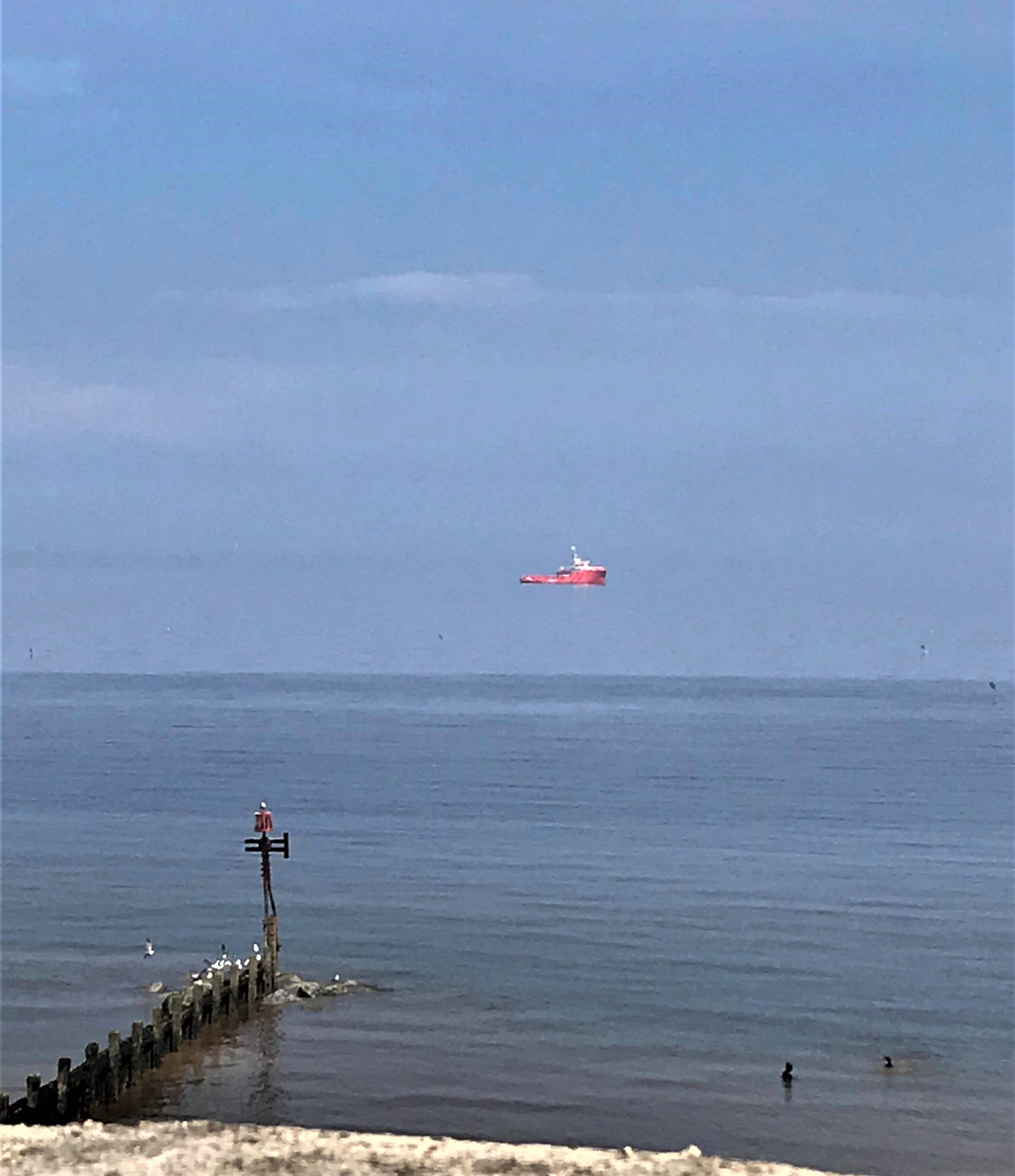 "Like everyone else in Portsmouth, I'm well used to seeing large container ships that look like floating islands, but this was stationary, way too long, and we looked at it for over an hour."

Others posted on social media what they believed it to be.

Sharon Hoyle said 'is it cargo container ships going by?', KG Gilead said it looks like the Serbian city Belgrade, while Carol Stevens simply claimed it was 'photoshopped'.

People in places like Aberdeenshire and Devon witnessed fata morgana mirages where large vessels appeared to be floating above the waves.

Fata morgana mirages, which are commonly found above large bodies of water, are caused by light rays bending as they pass from cool ground level air to warmer air above it.

The bending of the light rays creates an optical illusion that makes objects appear to hover above the ground.

This is believed to be the cause of the mirage seen in Solent.

American troops killed in blast near ISIS stronghold in Syria