A MAN has been arrested after a body was found dumped in bushes near a motorway footbridge.

The 29-year-old suspect is being quizzed by cops over the mysterious death of the man in the Hunslet area of Leeds. 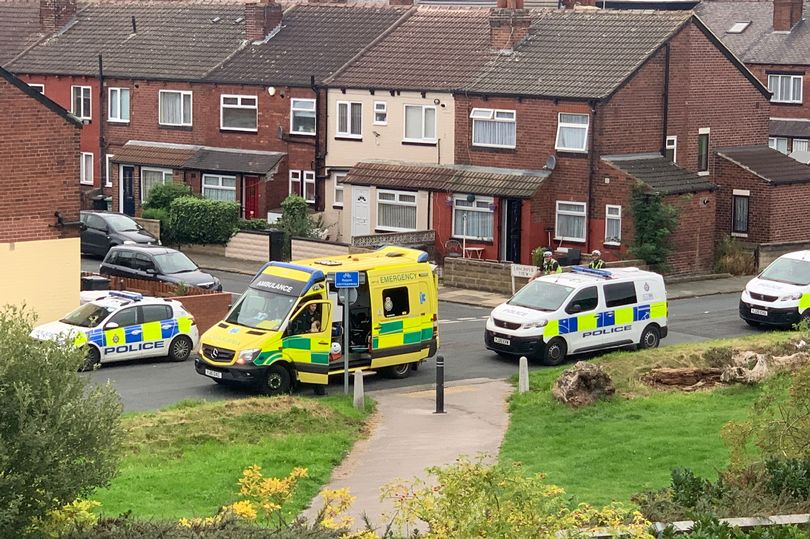 Cops said the death of the victim, whose body was found near the M621 by a member of the public, is being treated as "unexplained".

The man was pronounced dead at the scene and forensic examinations and searches have been carried out in the area, according to West Yorkshire Police.

Investigations are continuing today to establish the circumstances.

A police spokesperson said: "At 4.24pm on Tuesday police were contacted by a member of the public who had found the body of a man in bushes near to the footbridge over the M621 at Burton Row in Hunslet.

"Officers attended and confirmed the male was deceased. A scene was put in place to undergo forensic examination and searches.

"The death is being treated as unexplained and enquiries are ongoing to establish the circumstances.

"A 29-year-old man has been arrested in connection with the incident and is in custody."