RUSSIAN police are probing the mysterious death of an “inspirational” weight loss influencer shortly after she had a boob job.

Yana Fialkovskaya, 47, a fitness instructor with 70,000 social media followers, said she was “scared” about the surgery in the Siberian city of Krasnoyarsk. 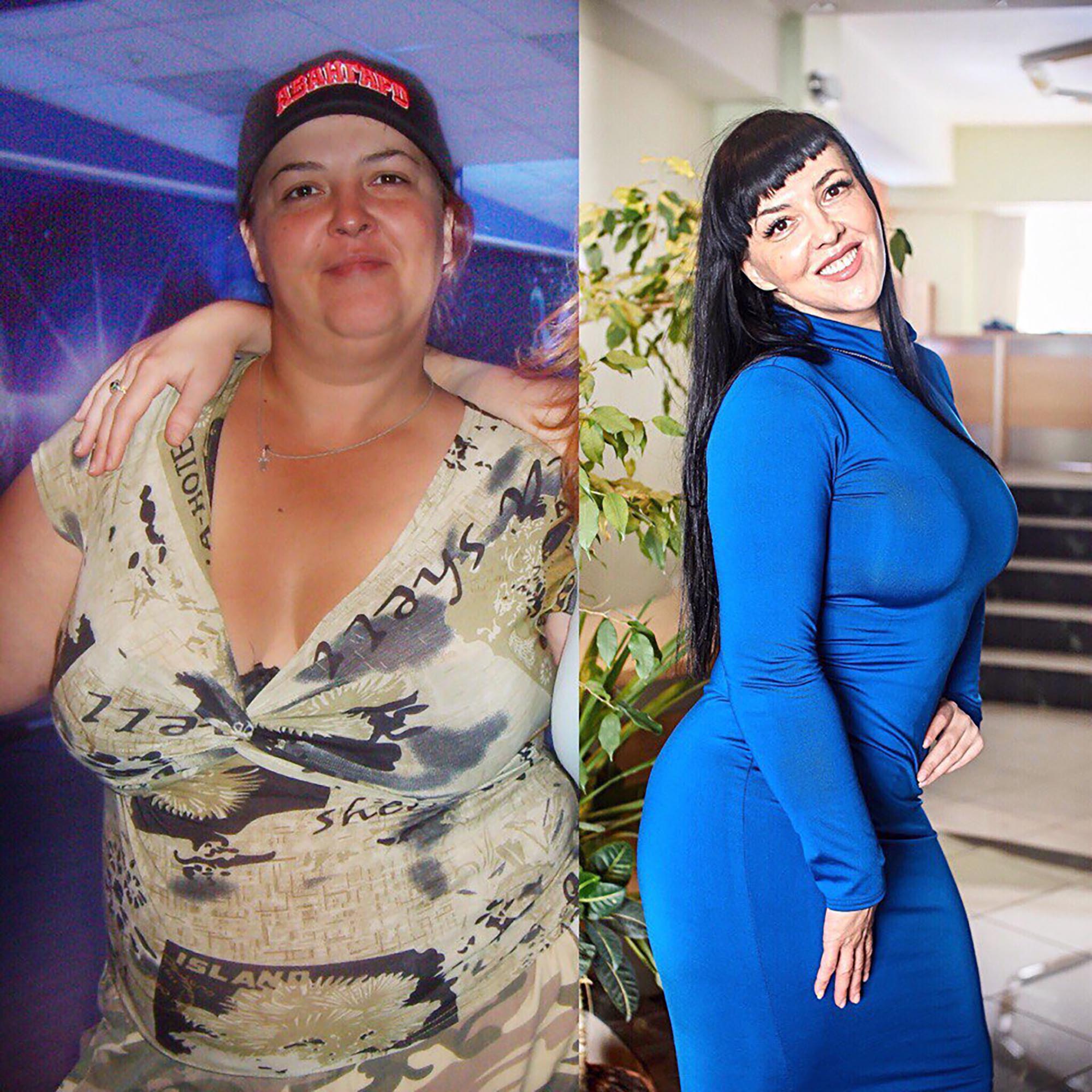 The mother-of-one was experiencing pains from earlier implants and underwent “corrective” surgery at a top clinic, reports say.

Her friend Anna, who attended Yana's fitness classes, said: “She was scared to undergo surgery this time, although this was not her first intervention."

The influencer had undergone a boob job in 2012 after losing more than nine stone in weight, but lately she had experienced discomfort, she told her followers.

She also had undergone previous plastic surgery to remove excess skin after her huge weight loss.

“She postponed (the corrective surgery) for a long time, although she had a defect that caused physical pain,” said Anna.

Yana told of problems with a blood test before the operation, but reacted “very harshly and rudely” to followers who said this was a bad sign and warned her not to undergo the procedure.

Aninitial diagnosis found she had suffered a blood clot in her lung in the immediate aftermath of the operation.

However, the Russian Investigative Committee is now checking the cause of death and examining the role of the medics who treated her.

“The circumstances of the woman's death will be established and a comprehensive assessment of the activities of doctors will be given,” said a statement.

“A forensic medical examination will be assigned, and documentation (related to the surgery) will be seized.”

Another friend of the influencer said: “Shortly before her death, for some reason, she looked very emotionally at old photos of relatives, and told her Instagram subscribers about relatives who were no longer there and cried very, very much.

“She said there was nothing more important than family.

“She also said in her Stories that she was usually not a coward, but she was afraid before the surgery.” 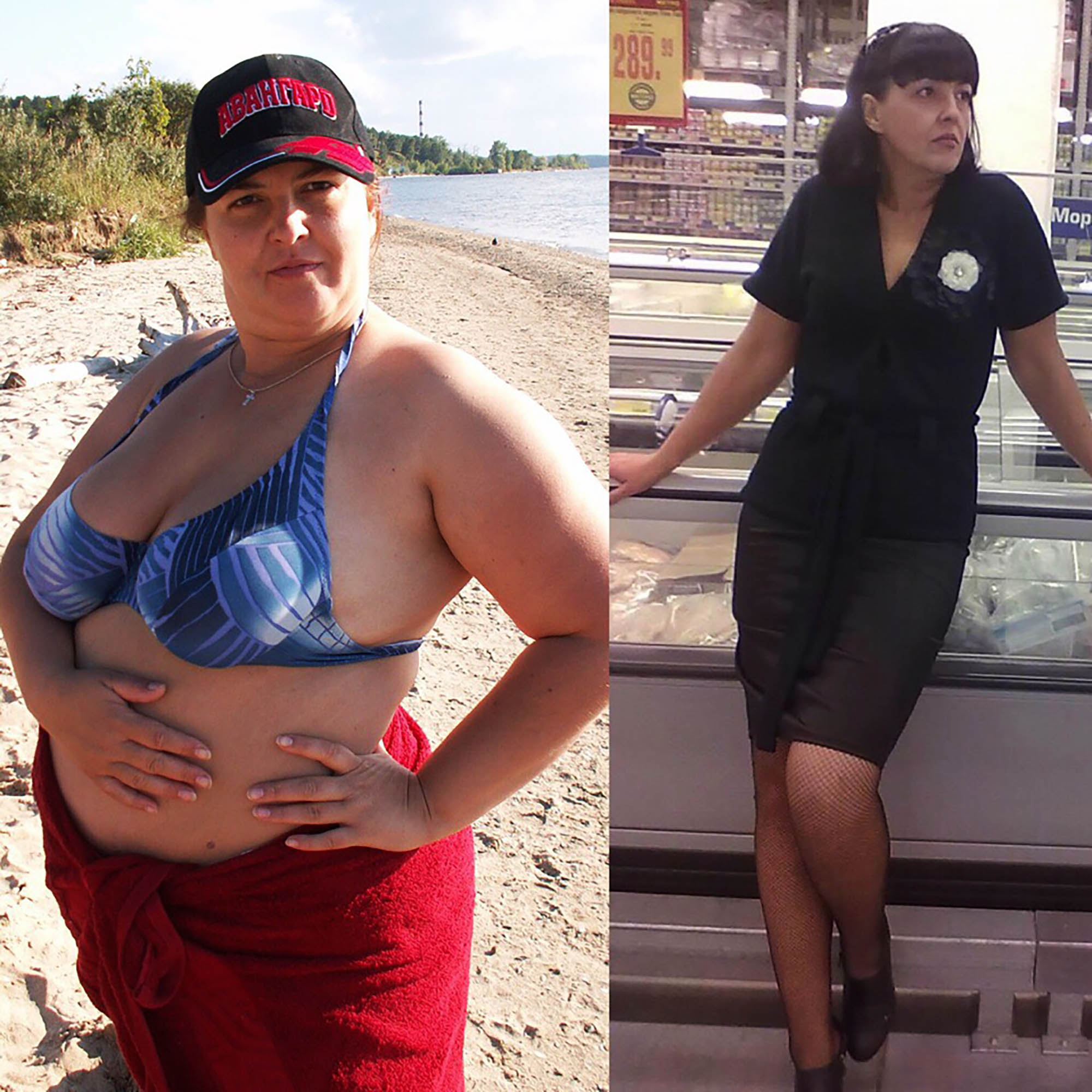 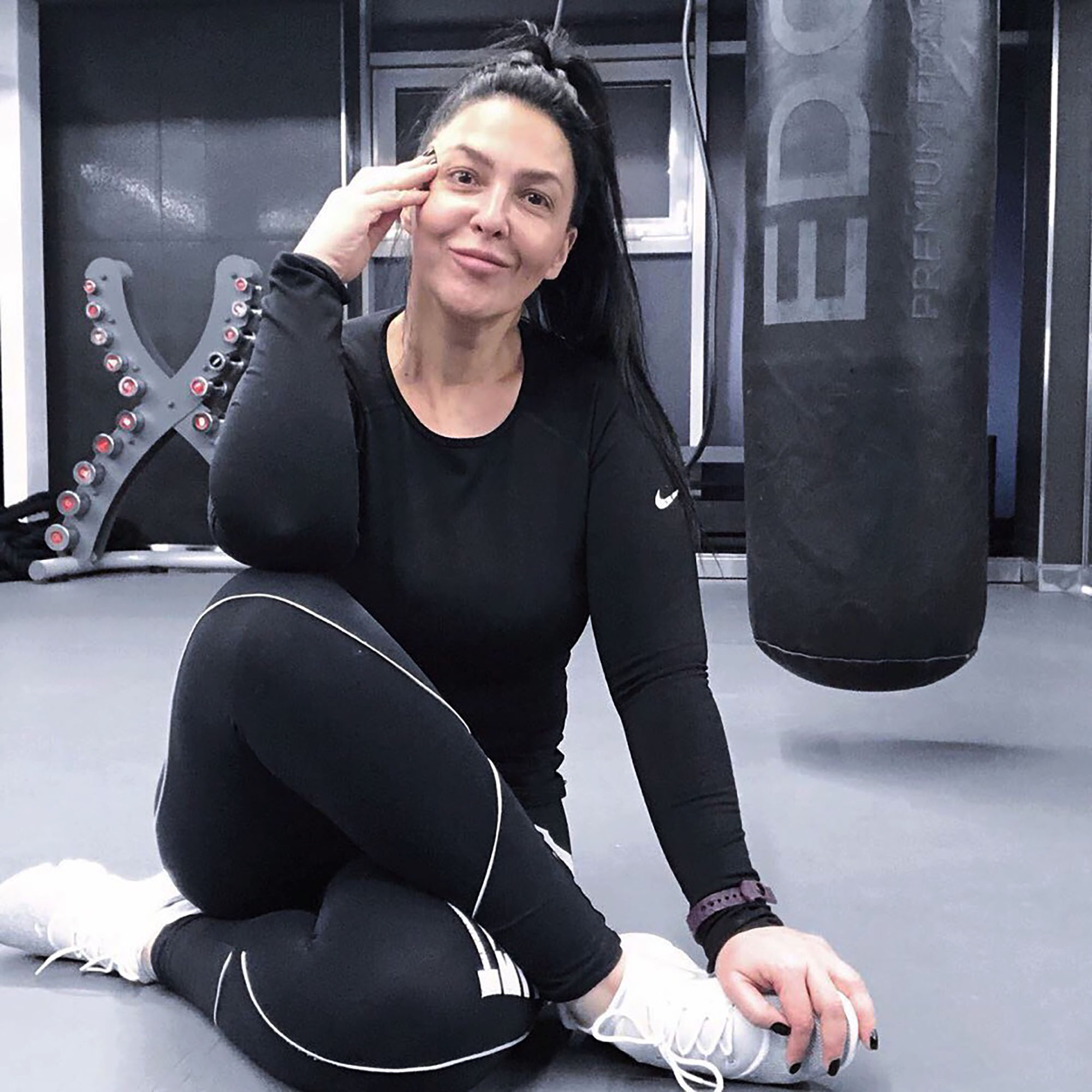 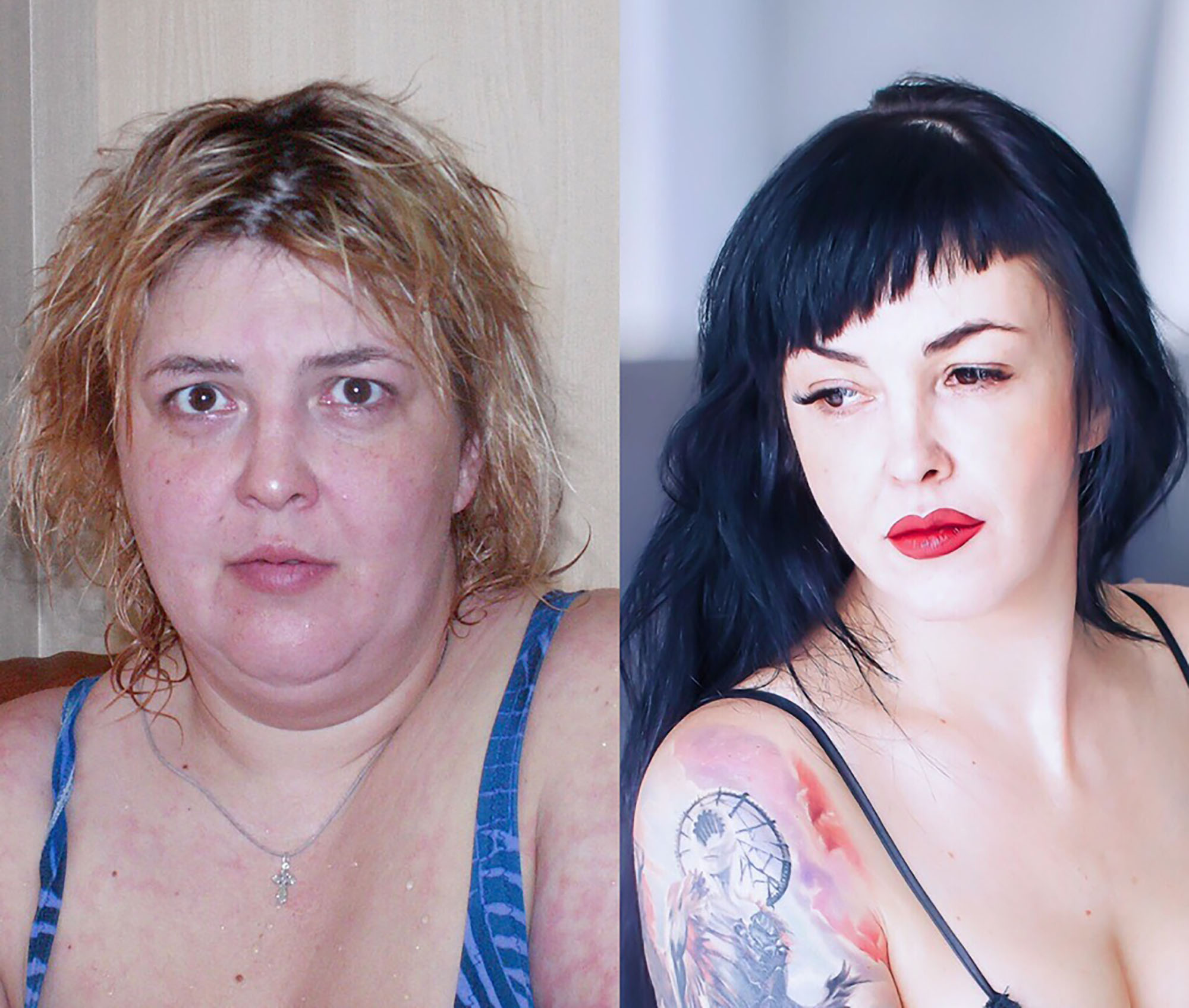