All night PONG! Mystery stench leaves thousands holding their noses across the Midlands… but authorities vow to get to the bottom of it

Thousands of people across the Midlands were left gagging by a mystery smell hanging over the region last night.

The unidentified odour, described as ‘like bad vomit’, was reported across a 50-mile area, including in Birmingham, Wolverhampton, Stratford-upon-Avon and Walsall.

After a hot day, with highs of 82.4F (28C) in Birmingham, the region was hit by the sickening smell as the sun set.

Its cause has not yet been determined but a local council has made inquiries with the Environment Agency. 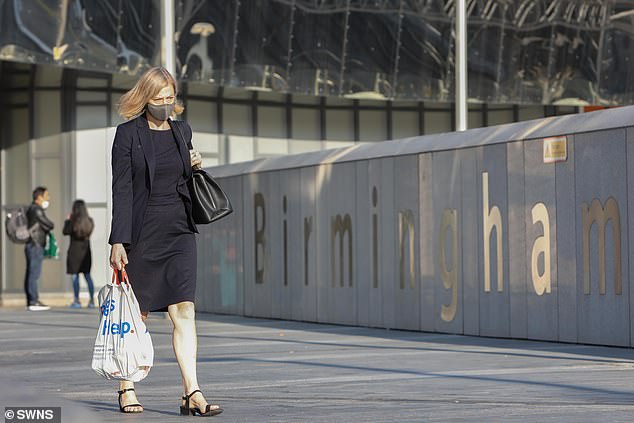 Social media was awash with jokes and theories about what the horrific smell was.

Jane Sutherland said: ‘I could smell it in Quarry Bonk. Smelt like fertiliser but not too many farms around here.’

Another wrote: ‘I thought my next door neighbour was putting manure onto the plants, but no the smell is everywhere in Birmingham and Sandwell.’

Hannah Hiles posted: ‘Horrendous smell of dog poo in the air in Cannock this evening! 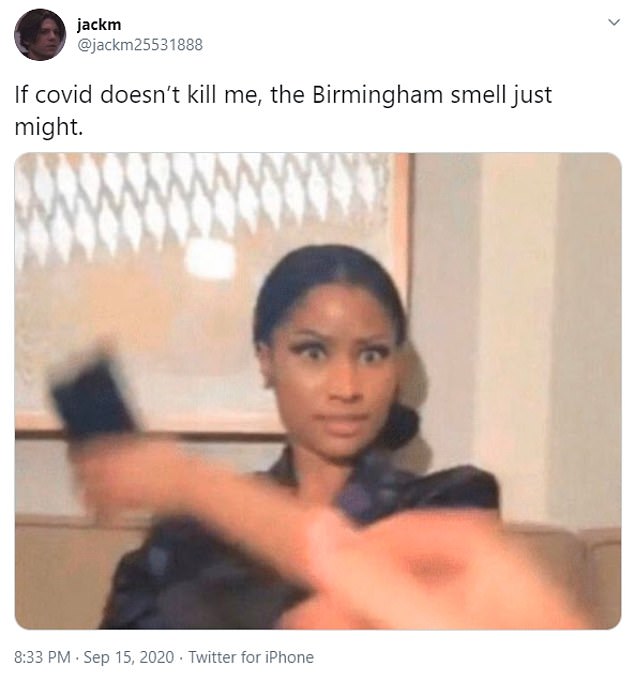 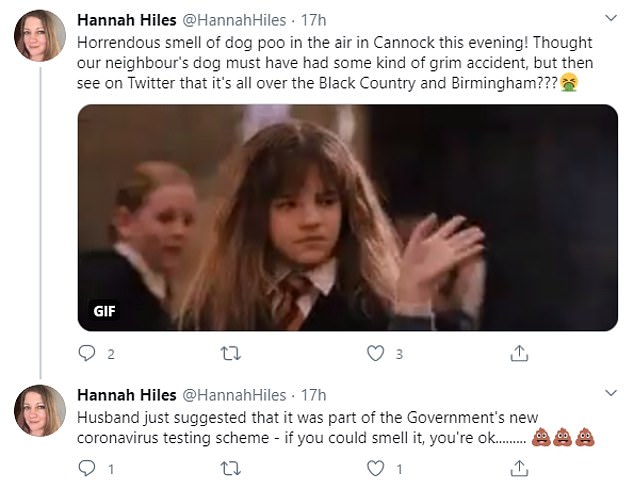 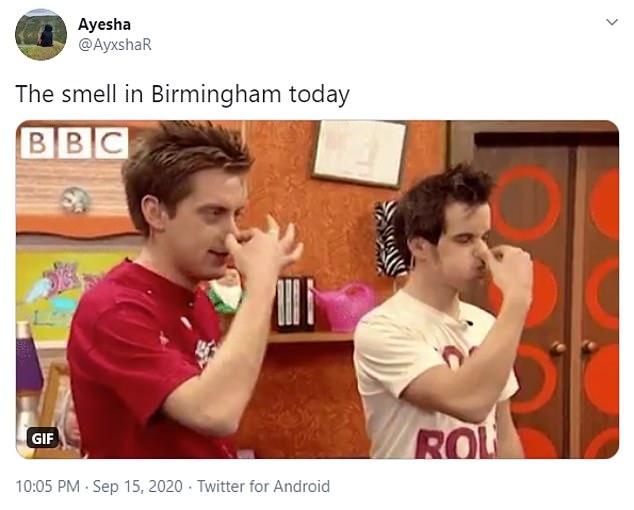 ‘Thought our neighbour’s dog must have had some kind of grim accident, but then seen on Twitter that it’s all over the Black Country and Birmingham?’

Another wrote: ‘Yes in Walsall. It was proper cheesy. My son in Stratford-upon-Avon could smell it too.’

Chris Phillips said: ‘Got a whiff of that yesterday afternoon in the garden. As we have lots of cats in the area I thought it may have been one of them.

Another said: ‘Was a cross between stale wet mops and faeces, vile, so much for opening windows to let some air in!’ 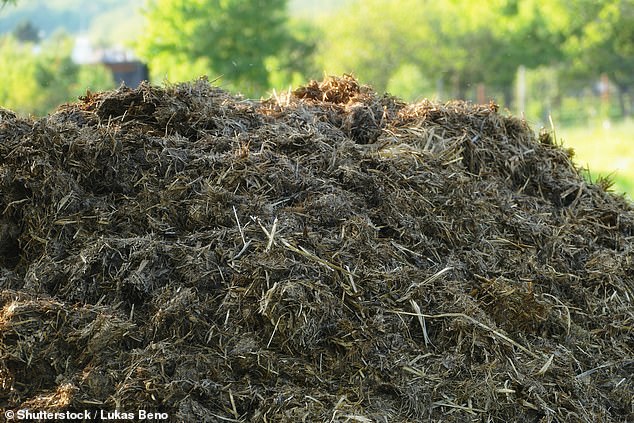 Some speculated that the smell was caused by farmers spraying manure over fields in the heat.

Caroline Handley commented: ‘I live near Sandwell Valley and sometimes there is a smell from the farms spraying manure. Thought that was what it was.’

Max Hatton posted: ‘Farmers have been spraying manure over their fields. It was warm yesterday with the winds blowing the smell and it lingered over the city.

‘It’s not aliens, not a chemical attack, not coronavirus. Just normal s**t.’

But Sandwell Council said it is not sure what the source of the smell is at this stage and has contacted the Environment Agency to ask if it is aware of anything specific.

Democrats zero in on ‘obstruction’ to plot campaign against Trump