A NATIONAL Crime Agency officer used a suspected drug dealer’s debit card to buy ten breakfasts for himself and colleagues, a court has heard.

Paul Seeley was accused of using Nicola Stevens’ card to order the £9.99 full-English meals after her arrest. 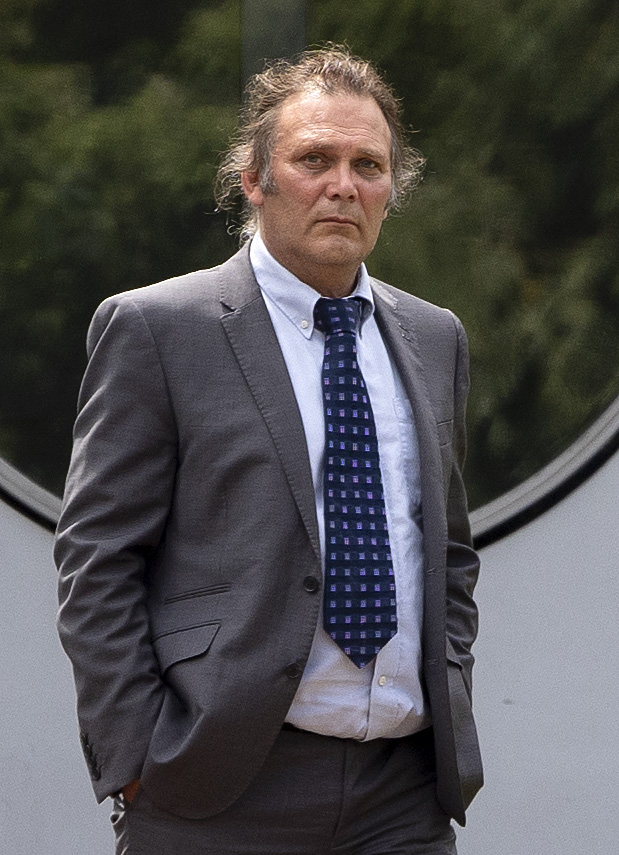 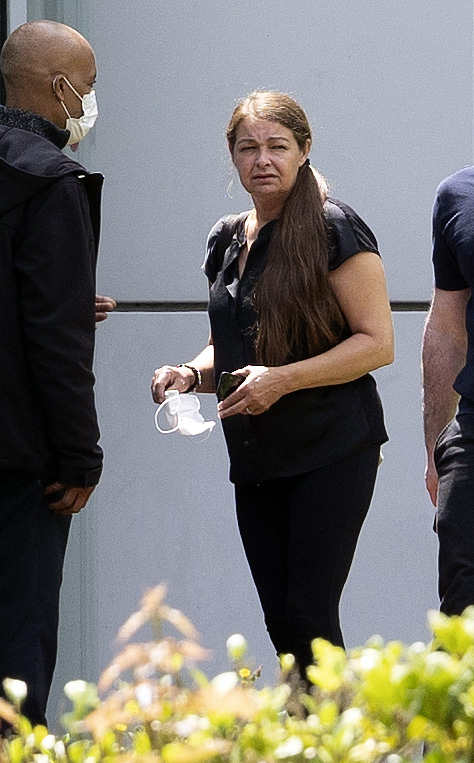 The breakfasts were ordered from a cafe by phone after she was taken in.

Veteran NCA agent Mr Seeley wept in the witness box as he denied the “Breakfastgate” claims while giving evidence.

Judge David Miller adjourned the case against Stevens, 51, while the allegations were investigated.

He told the jury the next day: “We have been delayed today because of what I have called Breakfastgate. The accusations against the investigating officer of using one of the defendant’s cards to purchase breakfasts.”

Mr Seeley was accused of making the order from Romford police station, East London, where Stevens was taken and held.

Prosecutor Tim Probert-Wood told Woolwich crown court: “The £99.90 order was made, but was never collected.”

Mr Seeley admitted photographing the bank card and writing down the numbers, but said the breakfast order was “nothing to do with me”.

Stevens is charged with conspiracy to supply class A drugs and money laundering.

The court heard six sealed bags containing cocaine were found in her sewing box when she was arrested. 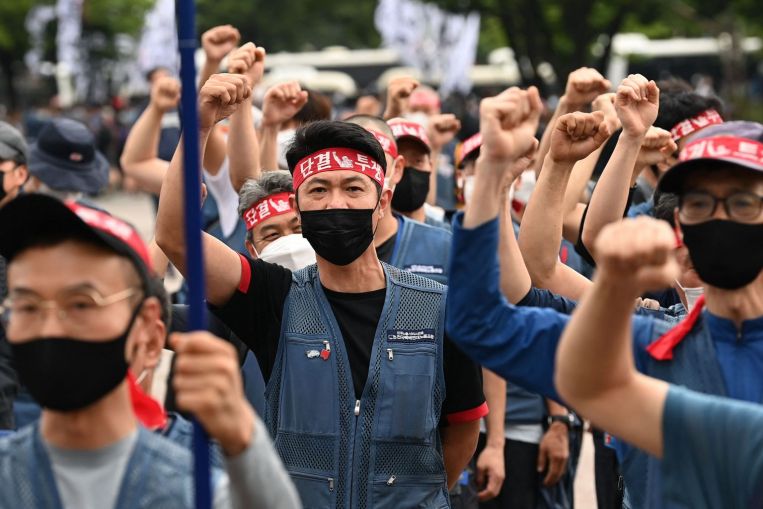