A COUPLE has finally been able to buy their son a Christmas present after scooping £1million in the lottery.

The Dakin family had always struggled to afford Christmas presents. 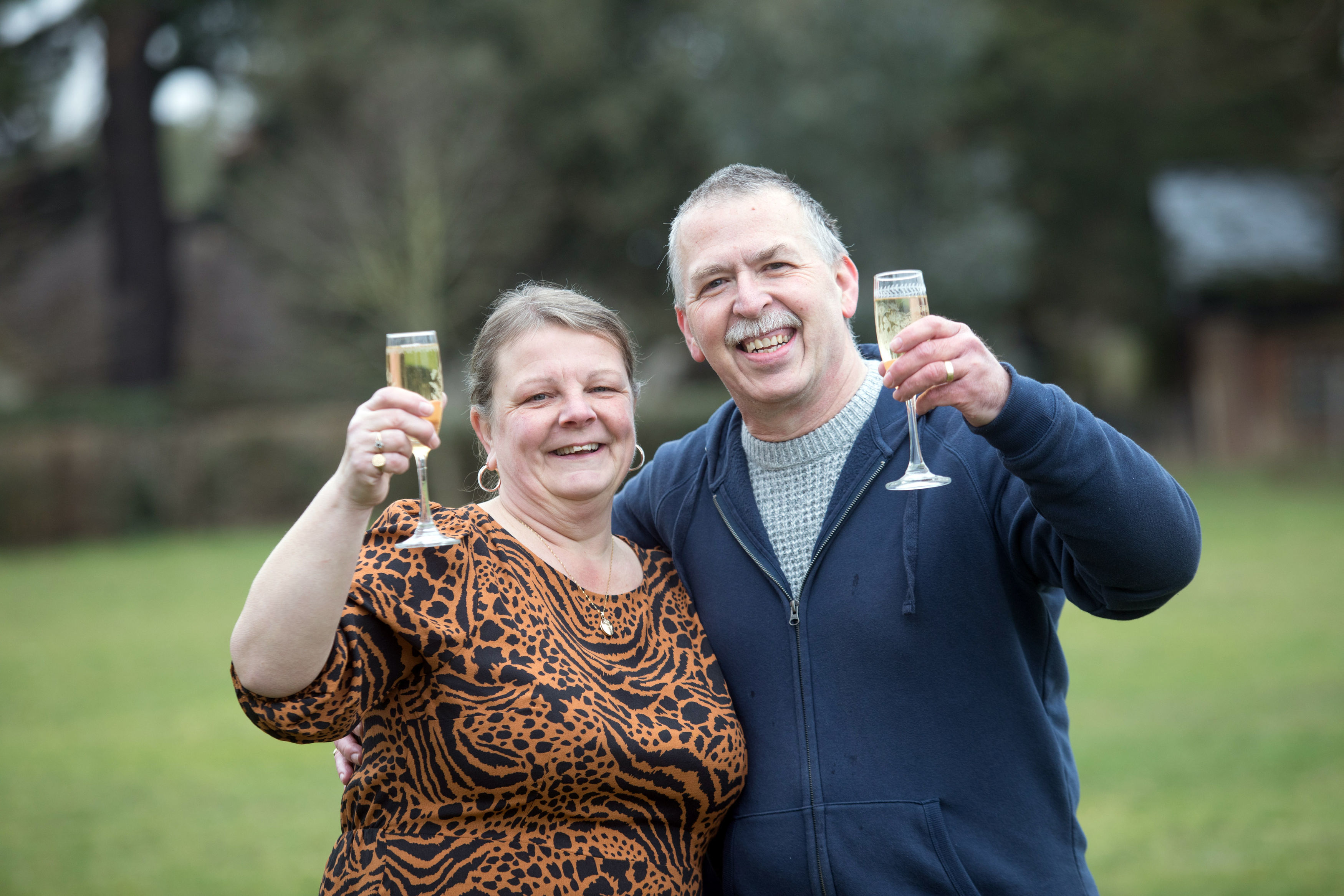 In 2018, dad Jeff suffered a stroke at the hospital he works at forcing his wife Karen to ask her parents for cash to cover the cost of gifts for their 15-year-old son.

But all that changed when Karen, a school dinner lady, scooped the £1m jackpot in a lottery draw hours before Mother’s Day, using the numbers based on her son's birthday for the lucky win.

She said: "We had always struggled, so my dad gave us money that Christmas to help with Callum’s presents."

The March 13 win has allowed the modest couple to swap their cramped two-bed rental for a five-bed bungalow in Kesgrave, Suffolk, according to The Mirror.

Stunned their entire previous home could fit in just two of their new rooms, Karen said: "When we moved in, Jeff and I had a little cry."

The family are now planning to take their son Callum on his first ever holiday abroad.

"Callum has never been on a plane," said Karen. "So we’ll take him to Portugal, then one day Disneyland.

"My life now is about creating memories for Callum – even if I still go shopping for bargains."

Shortly after her win in March, Karen said her son had "in some strange way, helped give me the most amazing Mother’s Day gift of all time!".

But Karen, of Ipswich, added: “I’ve no plans to give up being a dinner lady.

“I love my job, school and all the kids.”

She added: “I’ve always picked numbers special to me, including my son Callum’s date of birth – the year and the time – so I instantly recognised the winning numbers.

“What an amazing turn of events.”

Karen celebrated her win into the early hours of Mother’s Day before calling Camelot at 9am to confirm her prize. 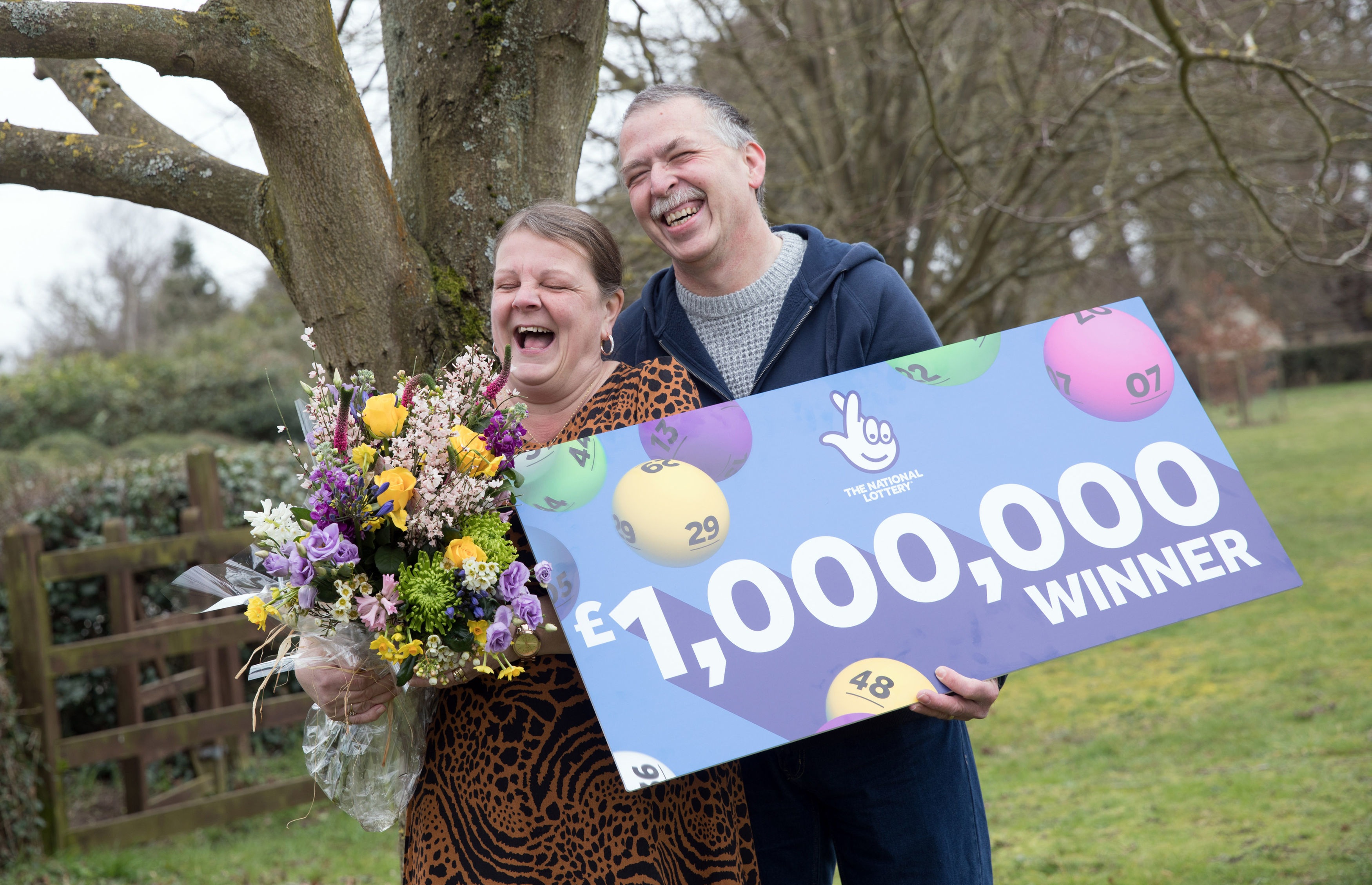 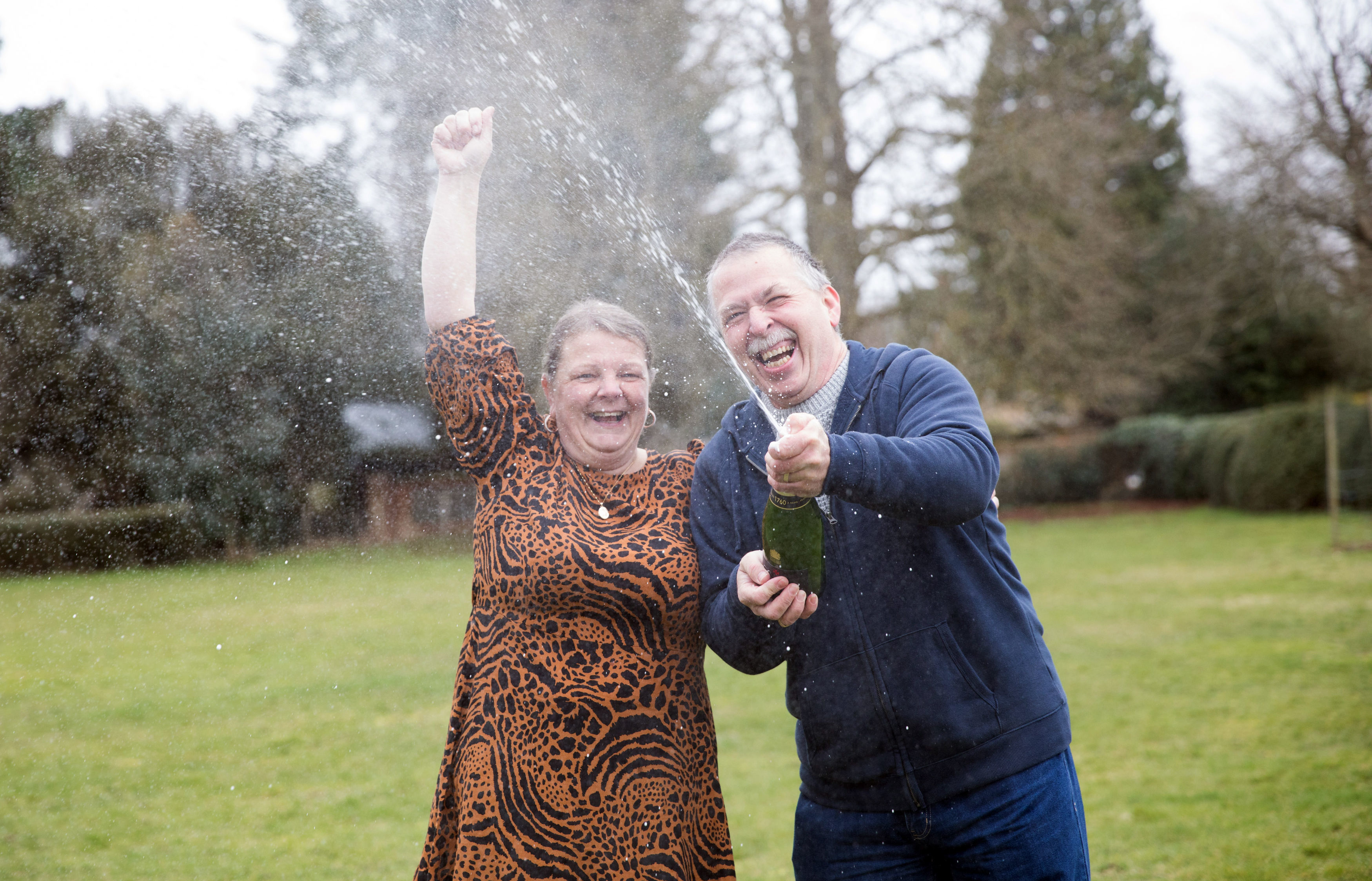 Venezuela's Guaido defies ban to arrive in Bogota, due to meet Pompeo on Monday