WASHINGTON (Reuters) – NATO can look at the possibility of other Latin American states joining Colombia in becoming alliance partners, Secretary General Jens Stoltenberg said on Wednesday, while appearing to rule out U.S. President Donald Trump’s suggestion that Brazil could one day become a full member of the North Atlantic security body. 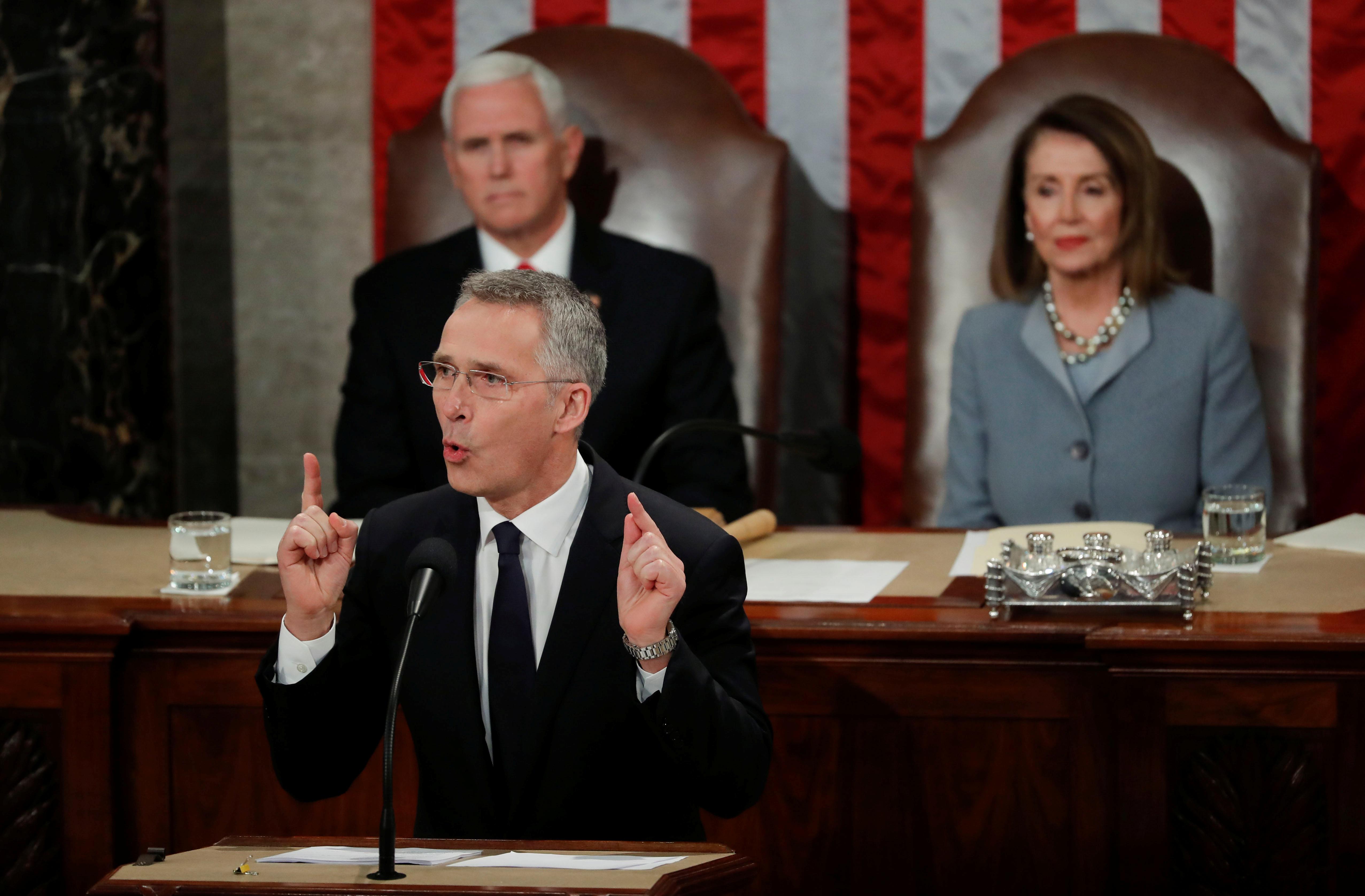 “Until 2017, NATO didn’t have any partners in Latin America and then in 2017 we got our first partner, which was Colombia, and to be a close partner of NATO is something that is good for NATO and the partner country,” the NATO leader told Reuters in an interview ahead of a NATO ministerial meeting in Washington.

“So of course, it is a possibility to look into the possibility of having also other countries in Latin America become partners which then provides a platform, a framework for close political and practical cooperation,” he said.

At a joint White House news conference last month, Trump said he had told visiting far-right Brazilian President Jair Bolsonaro he would designate Brazil a “major non-NATO ally” and possibly go further by supporting a campaign to make Brazil “maybe a NATO ally,” something that would imply full membership of the North Atlantic Treaty Organization.

NATO membership is currently limited to countries of western Europe, Turkey, Canada and the United States, although NATO partner countries include Australia and New Zealand, as well as European non-members Sweden and Finland.

Ask if a country such as Brazil could become a member, Stoltenberg said:

Asked about Brazil becoming a partner, he said:

“Well someone has to propose it and it also has to be a request from Brazil, but … we just agreed with Colombia to make Colombia a close partner with NATO and of course it’s absolutely possible to have more partners in Latin America, but it has to be an expressed wish from Latin America and of course (it’s) something we have to discuss then among the 29 allies.”

Earlier Stoltenberg addressed the U.S. Congress and delivered an impassioned defense of the partnership he called “the most successful alliance in history,” which has often been derided by Trump since he took office in 2017.

Colombia reached an agreement in 2017 to become the only Latin American nation to join NATO as a “global partner,” a relationship short of “ally” status, which means it would not necessarily have to take part in collective military action.

Other NATO global partners apart from those mentioned by Stoltenberg include Afghanistan, Iraq, Japan, South Korea, Mongolia and Pakistan.

Becoming a “major non-NATO ally” in itself implies a status upgrade that would give a country preferential access to purchases of U.S. military equipment and technology.

Supporting Brazil for alliance membership would be a considerable step further, one that Trump recognized would mean he would “have to talk to a lot of people.”

NATO membership is governed by Article 10 of its 1949 founding treaty, which limits invitations to European states, subject to the approval of existing members and meeting alliance criteria. 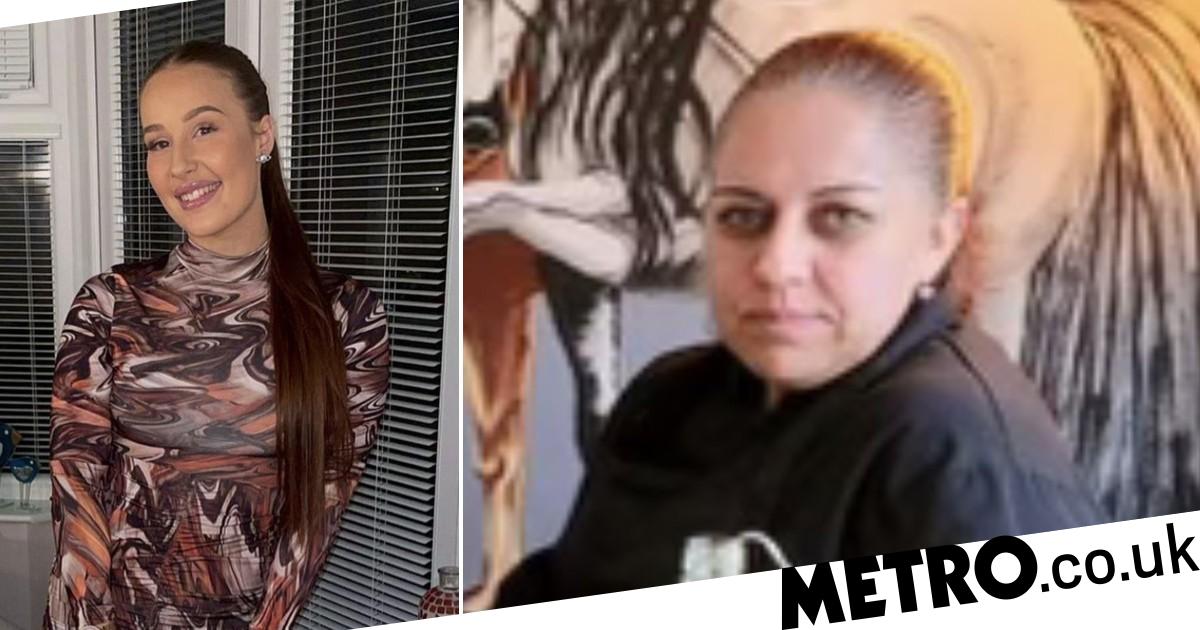