NEARLY half of Labour members are ashamed of Britain’s history, polling shows.

A YouGov Survey found barely one in three of the party's members are proud of the nation’s past, compared to more than 50 percent of the public. 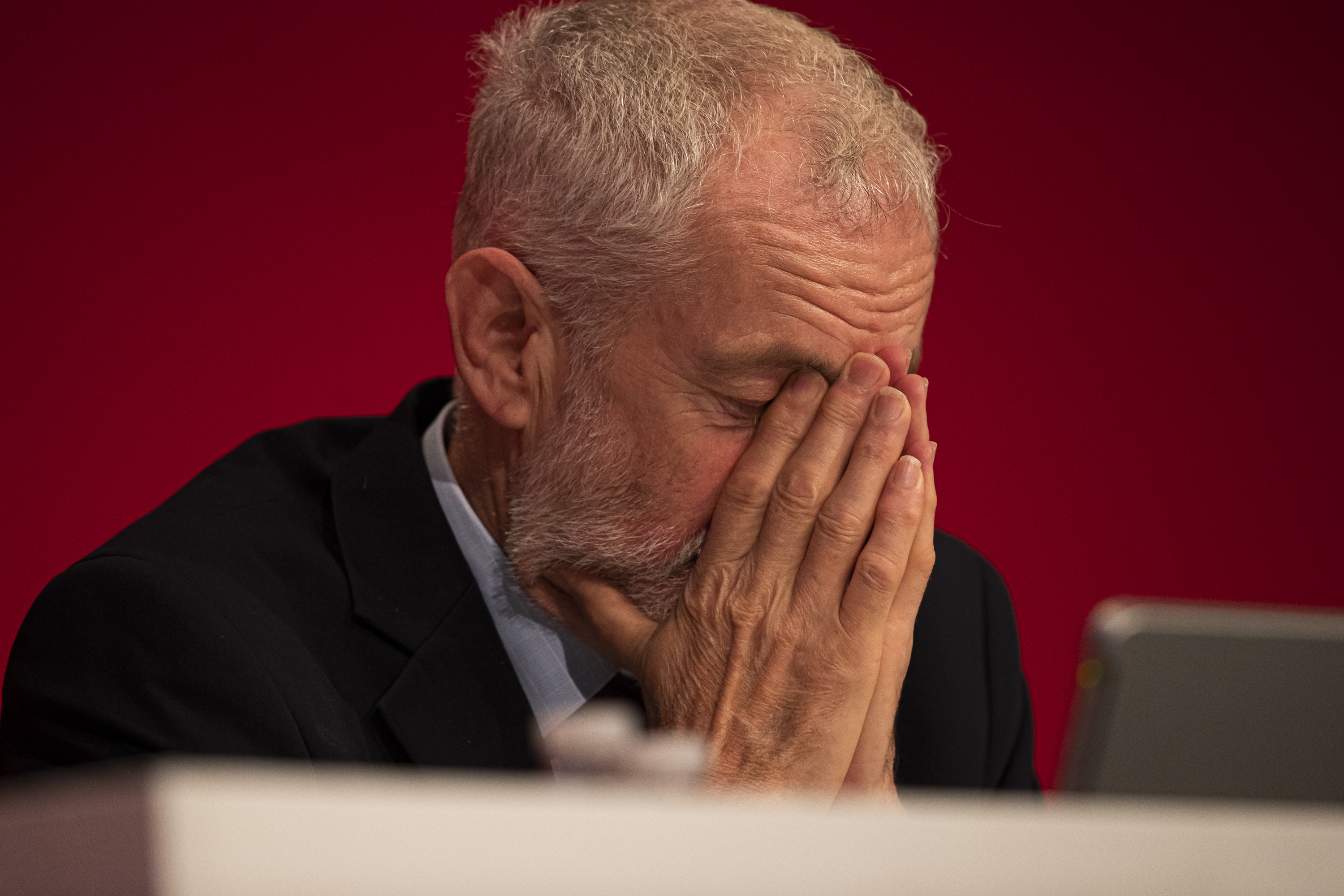 According to the Mail on Sunday, the polling showed a huge gap between the views of the left-wing members and those of the public.

More than half of Brits – 53 per cent – were proud of the last 300 years of the nation’s history.

However, just 29 per cent of Labour members agreed with 48 per cent saying it was something to be ashamed of.

They also refused to blame Jeremy Corbyn for the disastrous election result that saw Boris Johnson hand Labour its worst result for 85 years.

Nearly half of general voters blame Mr Corbyn’s leadership, but only 36 per cent of Labour’s members agree.

Despite the party now being investigated over anti-Semitism, 78 per cent of members believed the issue was either exaggerated or not a problem at all. 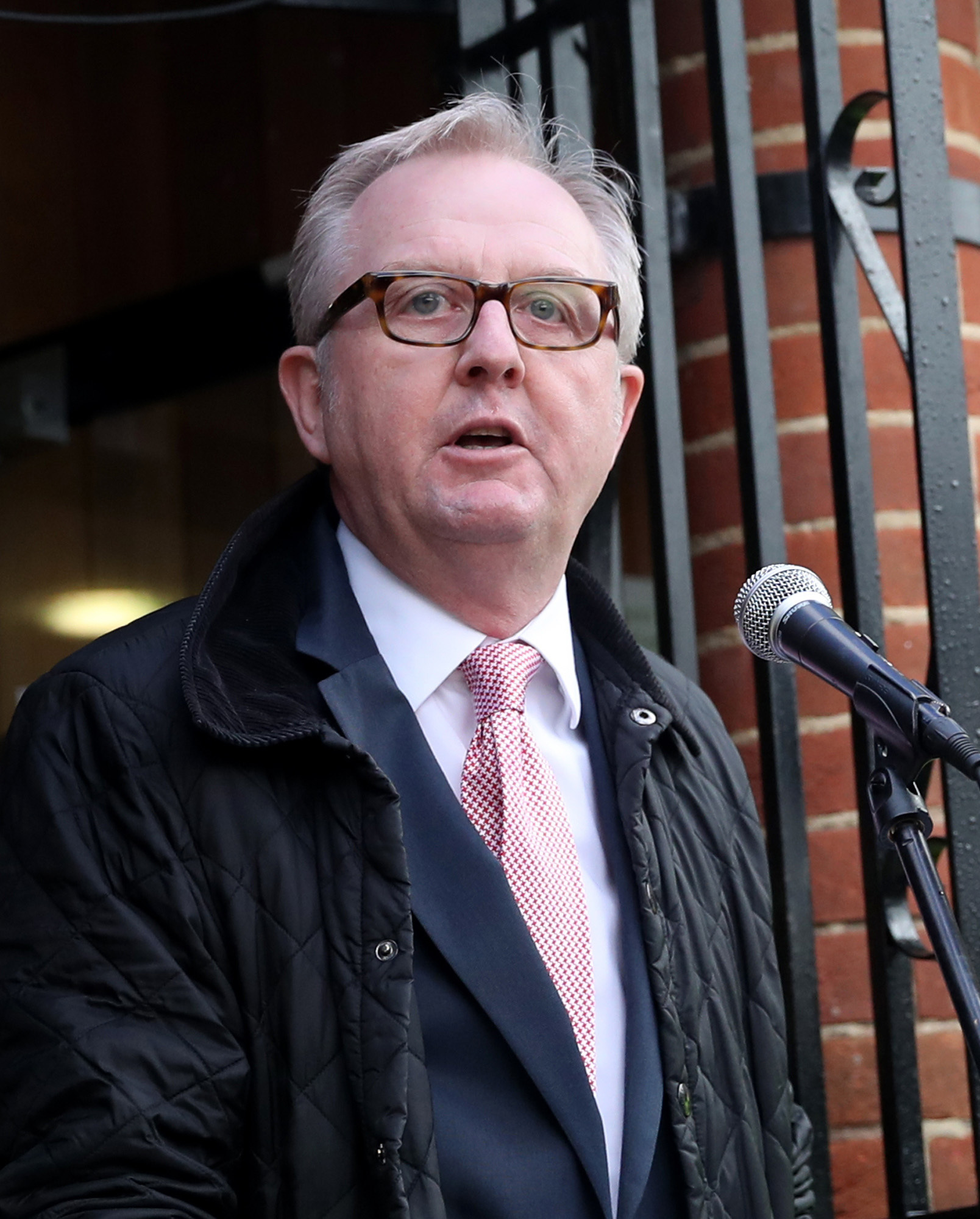 He said: “Almost half of Labour members are ashamed of Britain’s history and more than half want to do away with our Monarchy.

“Contrast that with the values and views of the general public – a nation proud of its rich heritage and history and supportive of the Monarchy – and you will see what a toxic legacy the new Labour leader will inherit from Jeremy Corbyn next month."

The survey comes as the contest to succeed Mr Corbyn enters its final stages.

Sir Keir Starmer is running against Rebecca Long Bailey and Lisa Nandy, with a winner announced on April 4.

Hundreds flock to restaurant after it defies lockdown orders and reopens