A FURIOUS row has broken out in an exclusive private road after a couple turned their £1million home into a £90-a-night bed and breakfast.

Irate neighbours have launched a legal action aimed at shutting the B&B run by former Army major Steve Marcham and Diana Groves – complaining about the noise from the swimming pool and cars parked on their drives. 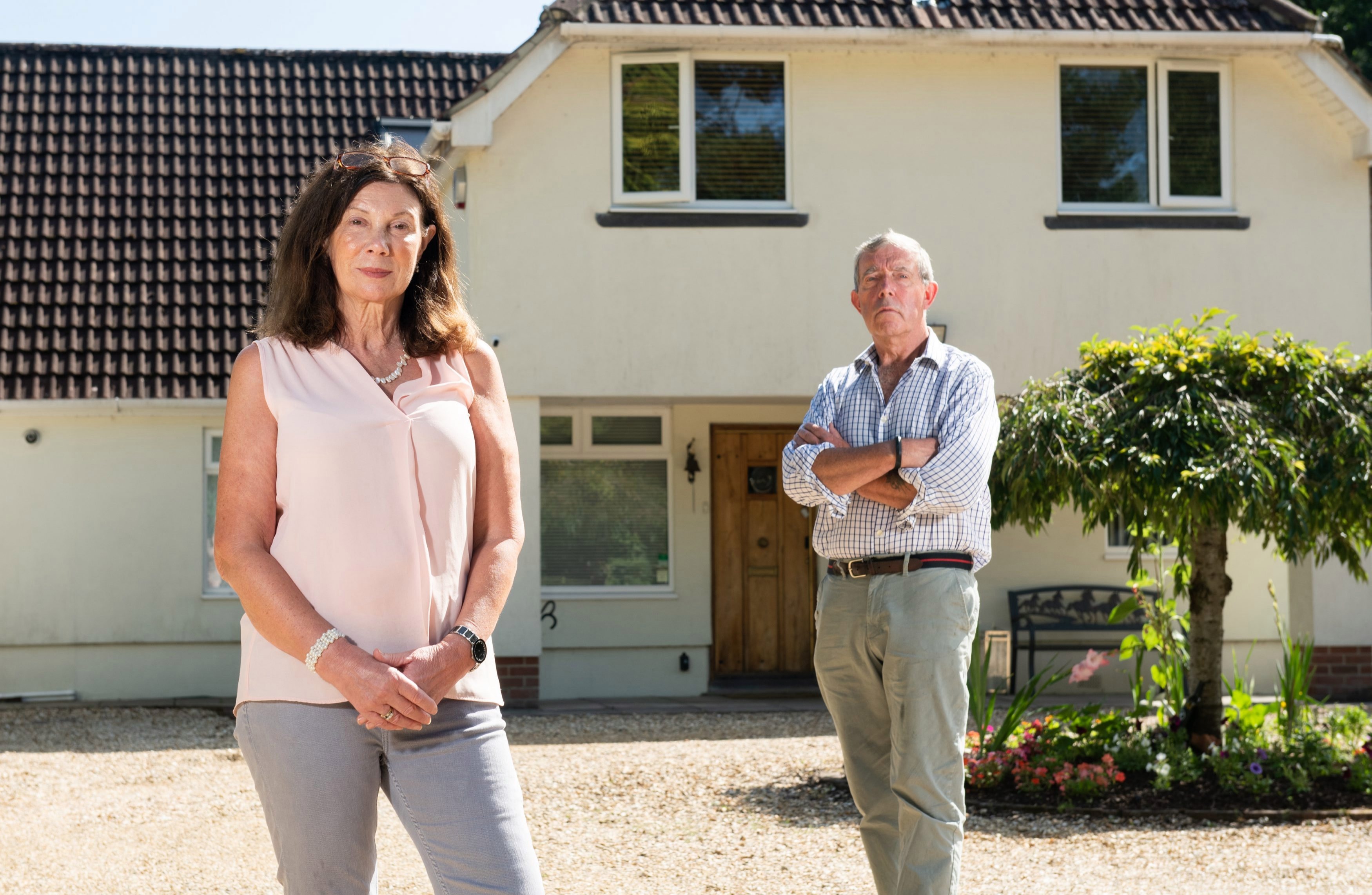 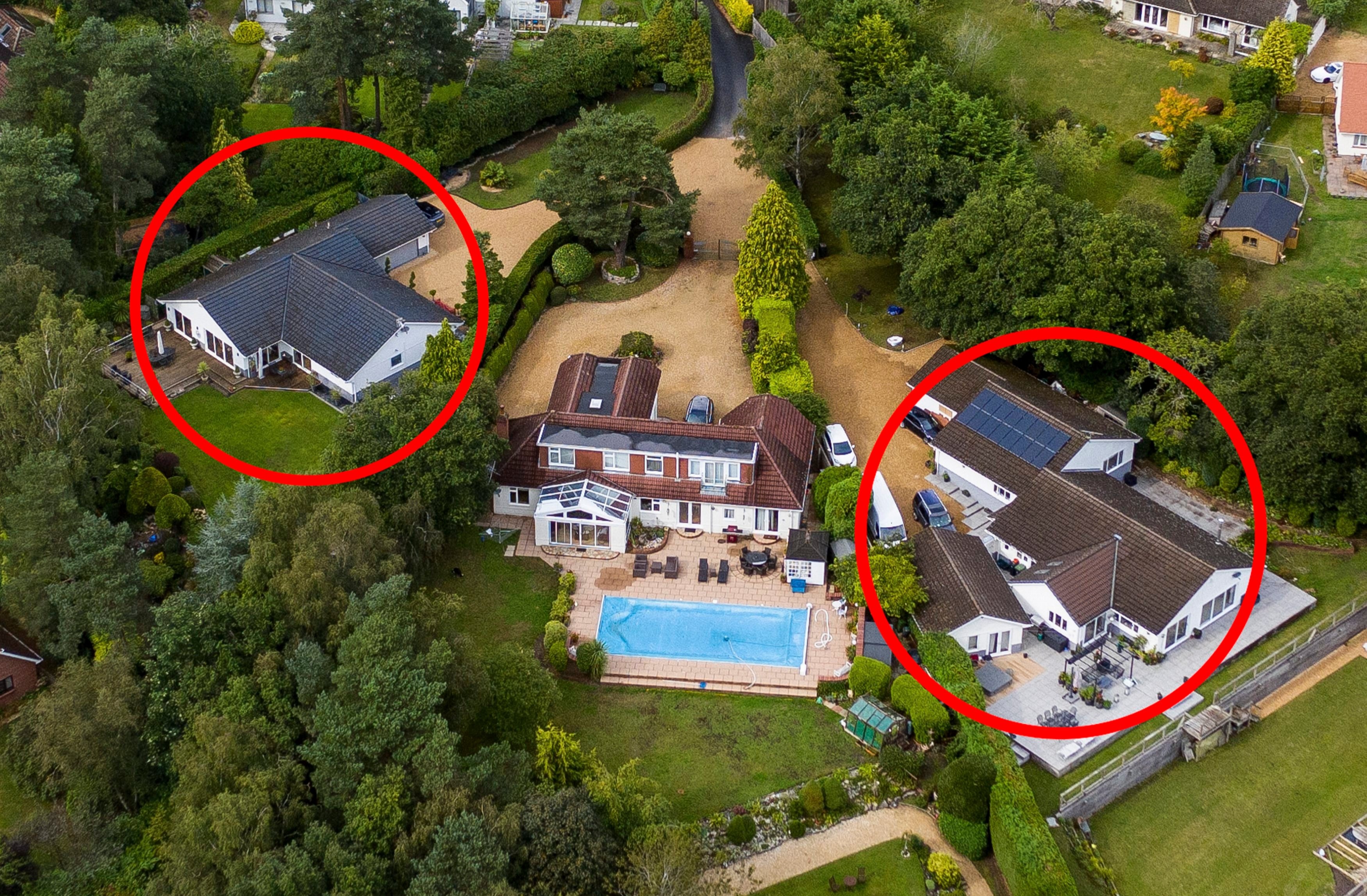 The couple, who have seven children, opened two rooms in their seven-bed property in May last year as a fun business venture.

But the move provoked a furious response from neighbours on their private road in Ringwood, Hampshire.

They have claimed the B&B is a "breach of covenant" – a binding condition written into property deeds or a contract by a seller.

Diana, 64, said: 'The neighbours are ganging up on us because they hate us so much. It's not like we are running a brothel. We are being financially blackmailed by them."

The feud led to accusations of spying and eavesdropping between the warring neighbours, who were once friends and enjoyed parties together.

Residents on the lane, where house prices average £925,000, are now suing over the covenant. 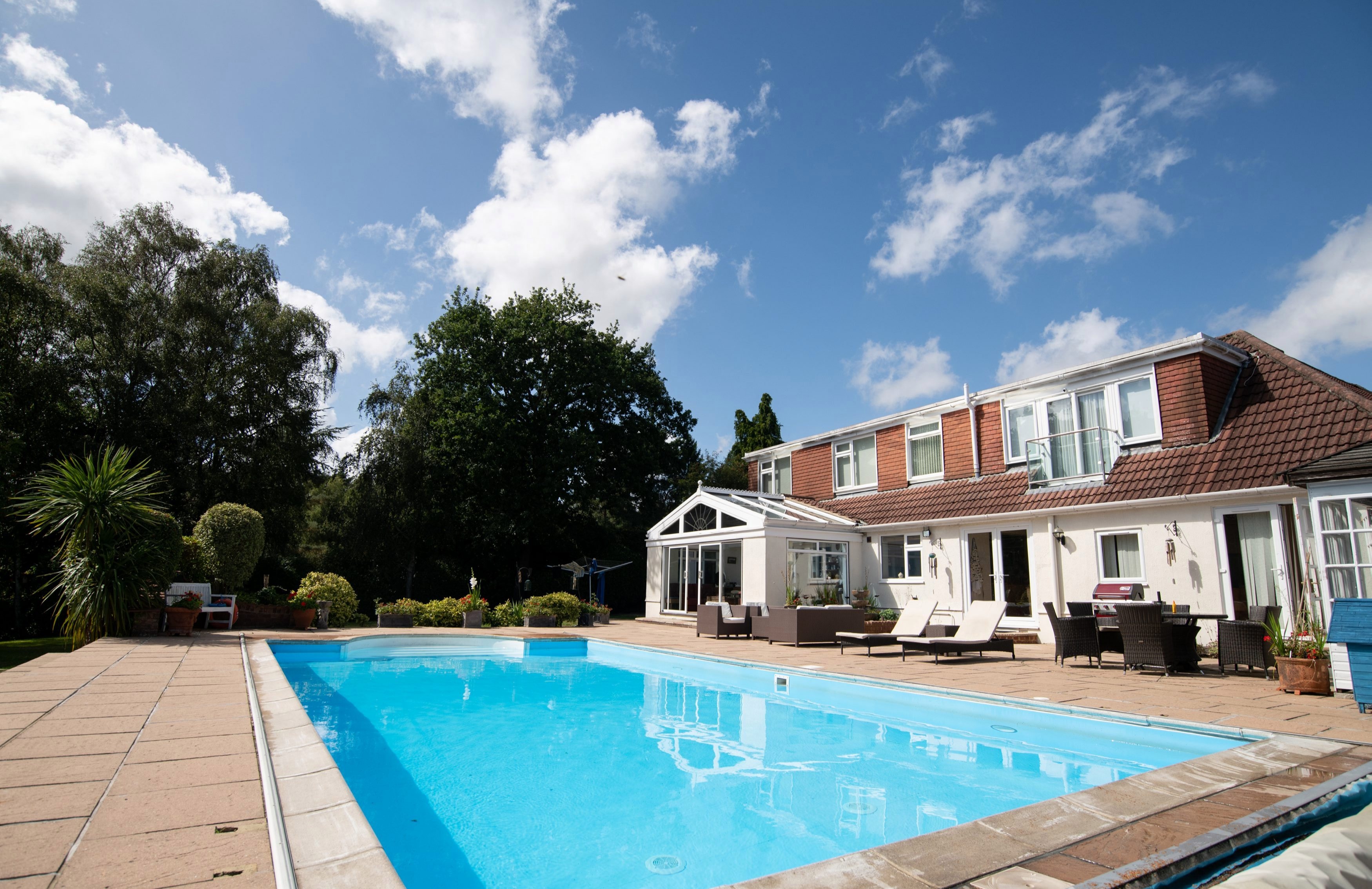 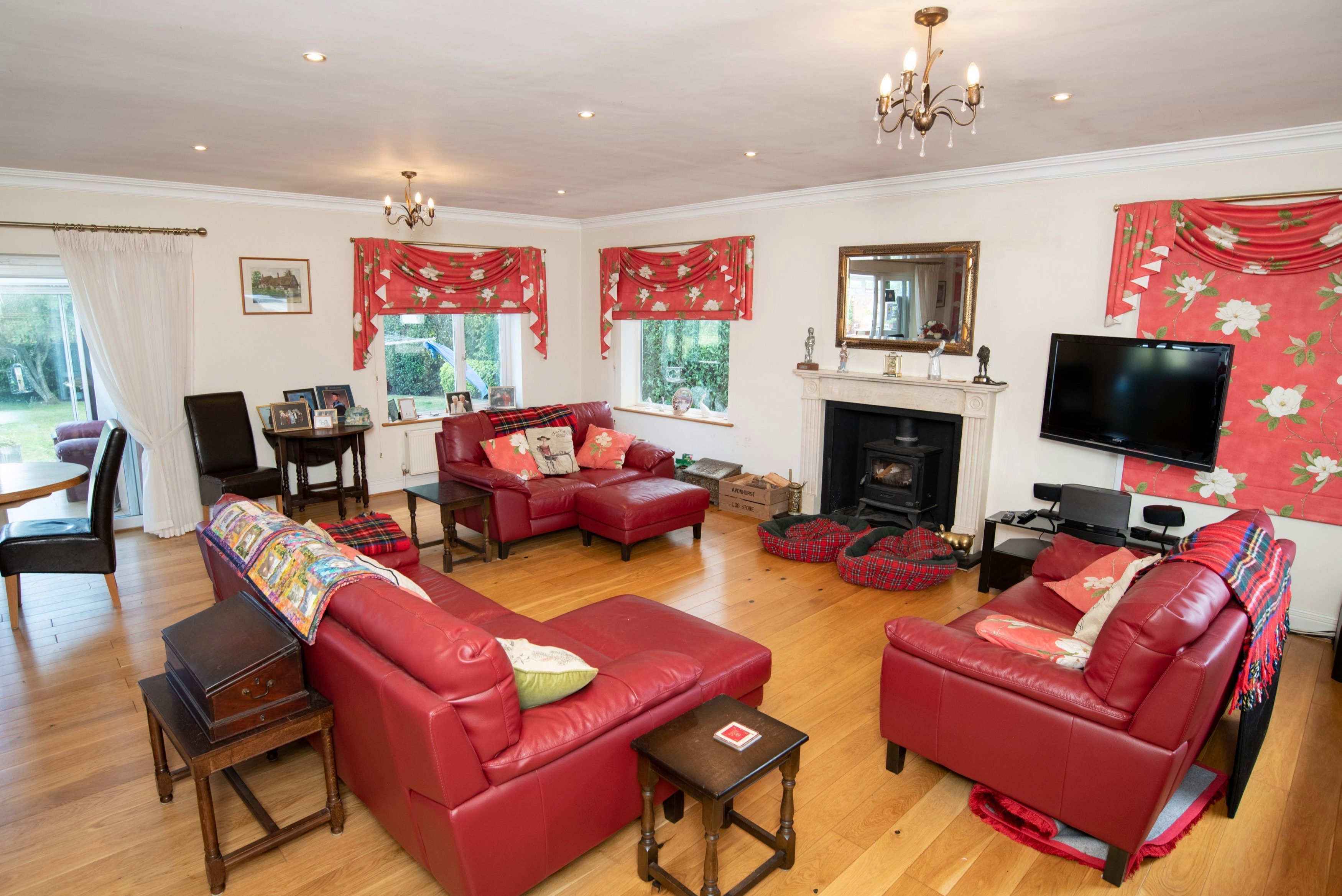 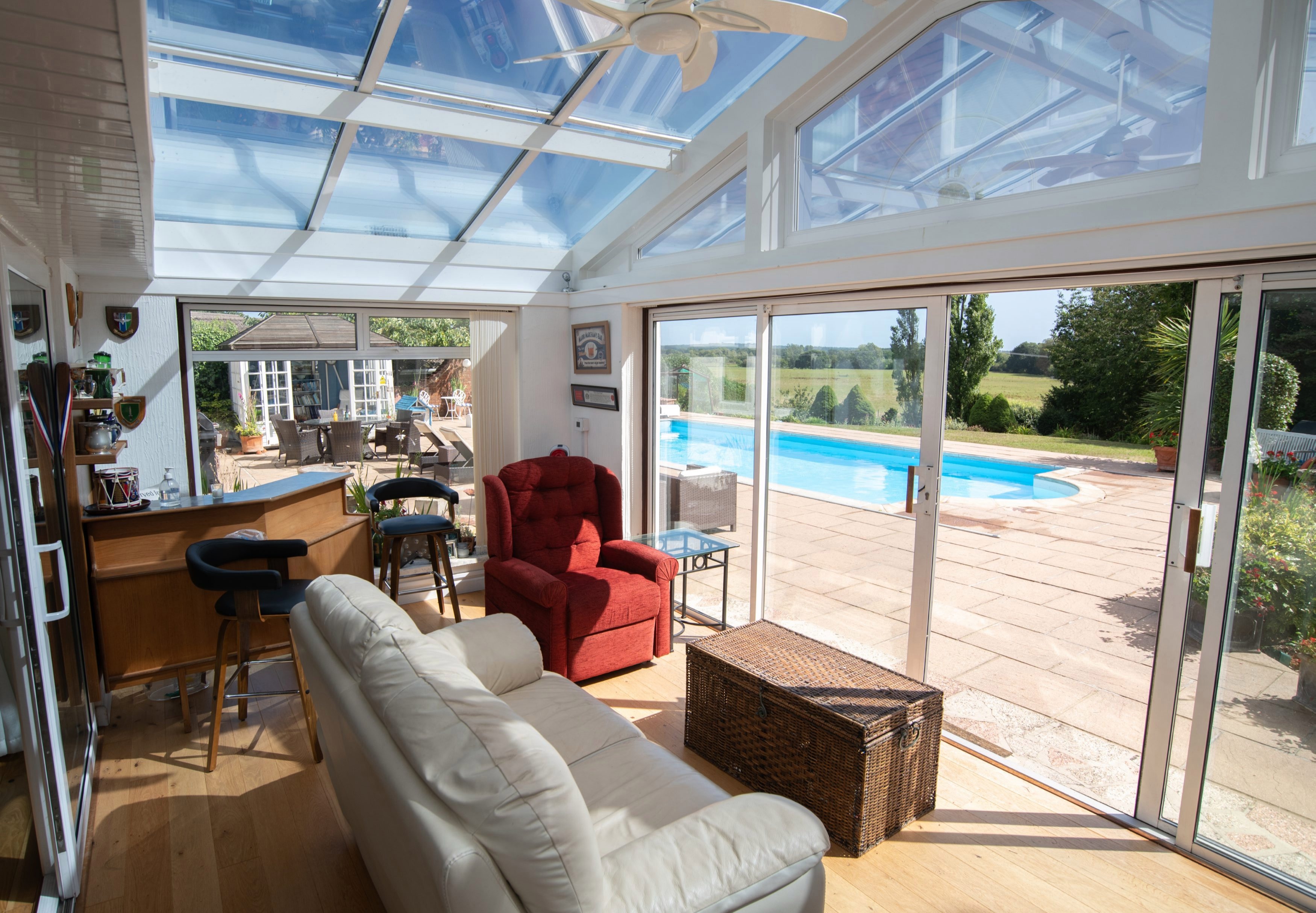 Diana and former Grenadier Guard Mr Marcham, 65, an MBE, started advertising for guests in May last year after their adult children had left home.

But they were shocked to receive a lawyer's letter on behalf of their neighbours just two months later.

It said: "You are clearly not using Avonhurst as a private dwellinghouse in the occupation of one family and you are causing nuisance and annoyance to your neighbours. Our clients consider and are advised you are in breach of your restrictive covenant."

"It's had a huge impact on us as it has taken a lot of the fun out of running this B&B and in the process we have felt intimidated in our home."

She added: "The public should be concerned by this because it could impact so many people.

"Any home business which has a vexatious neighbour who wants to stop them could do so by saying they breach the covenant.

"All they need is the gumption to carry it through and the money for legal fees, it's just awful."

The couple have launched an online petition against the action on change.org.

They wrote: "When we purchased Avonhurst we were aware of this covenant and were told it was to stop further development of the land. We have now had written confirmation of this information from the property developer who bought the land.

"We have made repeated requests for our neighbours to speak to us about any concerns they may have. However, all our requests have been ignored." 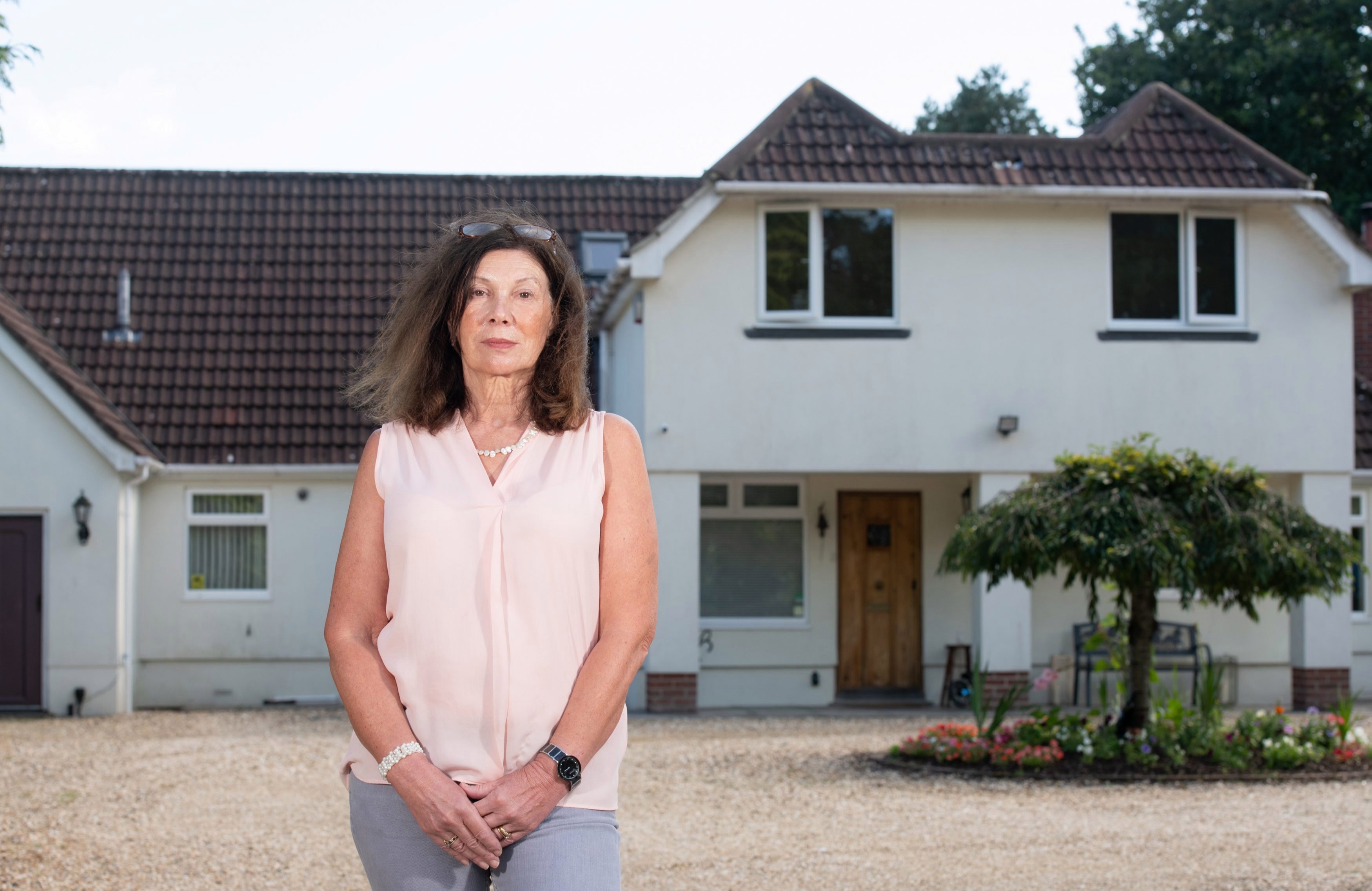 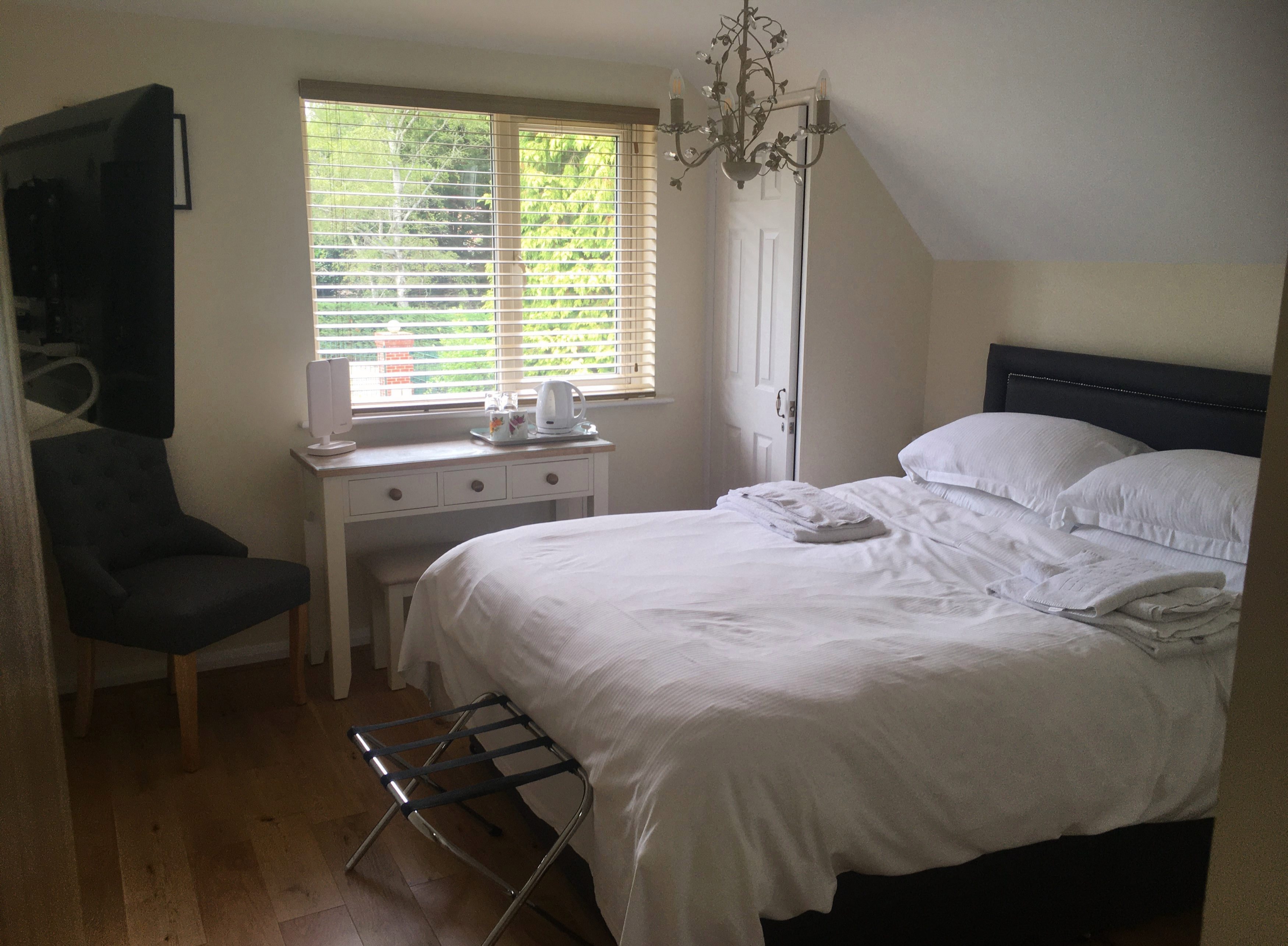