Former Top Of The Pops presenter Reggie Yates was filming a documentary for the music channel in Londonderry when violence erupted.

Journalist Lyra, 29, was shot in the head when a masked gunman opened fire on police. Two teenagers aged 18 and 19 have been arrested in connection with the murder in the Northern Ireland city’s Creggan district.

Police believe the riot was orchestrated by the New IRA – a dissident Republican group opposed to the Northern Ireland peace process.

It followed a police search for weapons on a council estate. But locals claim the presence of celebrity Yates and his film crew may have drawn more youths onto the streets and emboldened militants.

One community worker said: “Tensions had been rising in the area. 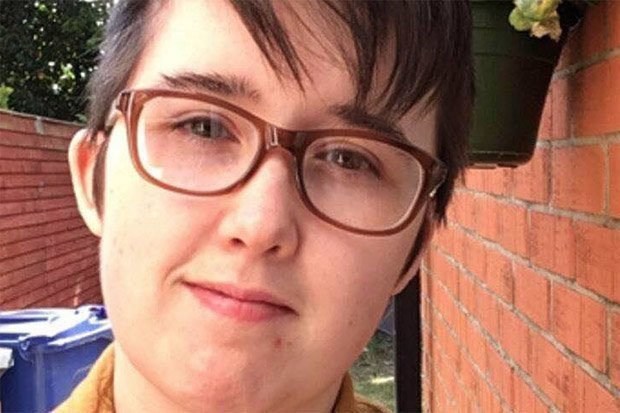 More than 50 petrol bombs were hurled at police and a hijacked vehicle set on fire.

Lyra, who had been writing a book about the disappearance of young people during three decades of sectarian violence in Northern Ireland prior to the 1998 Good Friday Agreement, was shot by a stray bullet an hour into the trouble.

One angry resident reportedly confronted the MTV crew after seeing them filming. John McGowan, who lives nearby, tweeted: “Reggie Yates…was there doing one of his documentaries.

“I honestly believe those involved bigged this up knowing cameras were there with horrifying consequences.”

A second Twitter user added: “Show of strength for Reggie Yates that ended in the death of a young woman.” 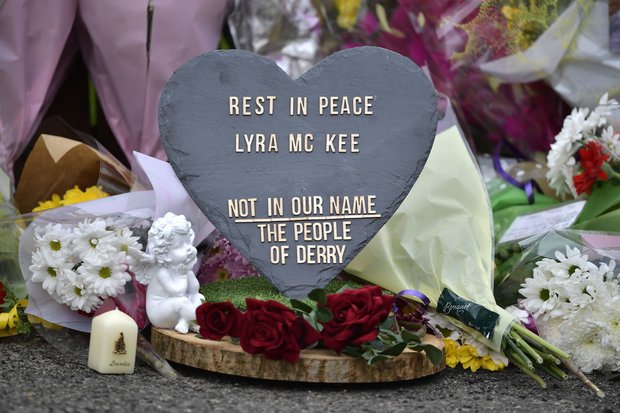 Det Supt Jason Murphy said he had seen ‘no evidence’ to support the allegations.

But police have asked to see any footage MTV and other broadcasts filmed of the violence.

A spokesman for the channel said: “We can confirm that a production company was filming a documentary series for MTV in Northern Ireland and was present in the Creggan area where journalist Lyra McKee was tragically shot and killed.

“Our heartfelt condolences go out to Lyra’s family and friends and our thoughts are with the people of Derry during this tragic time.”

A 39-year-old man was arrested after two suspect devices were found outside houses in the city.

Steps to prevent porch pirates from stealing your holiday gifts